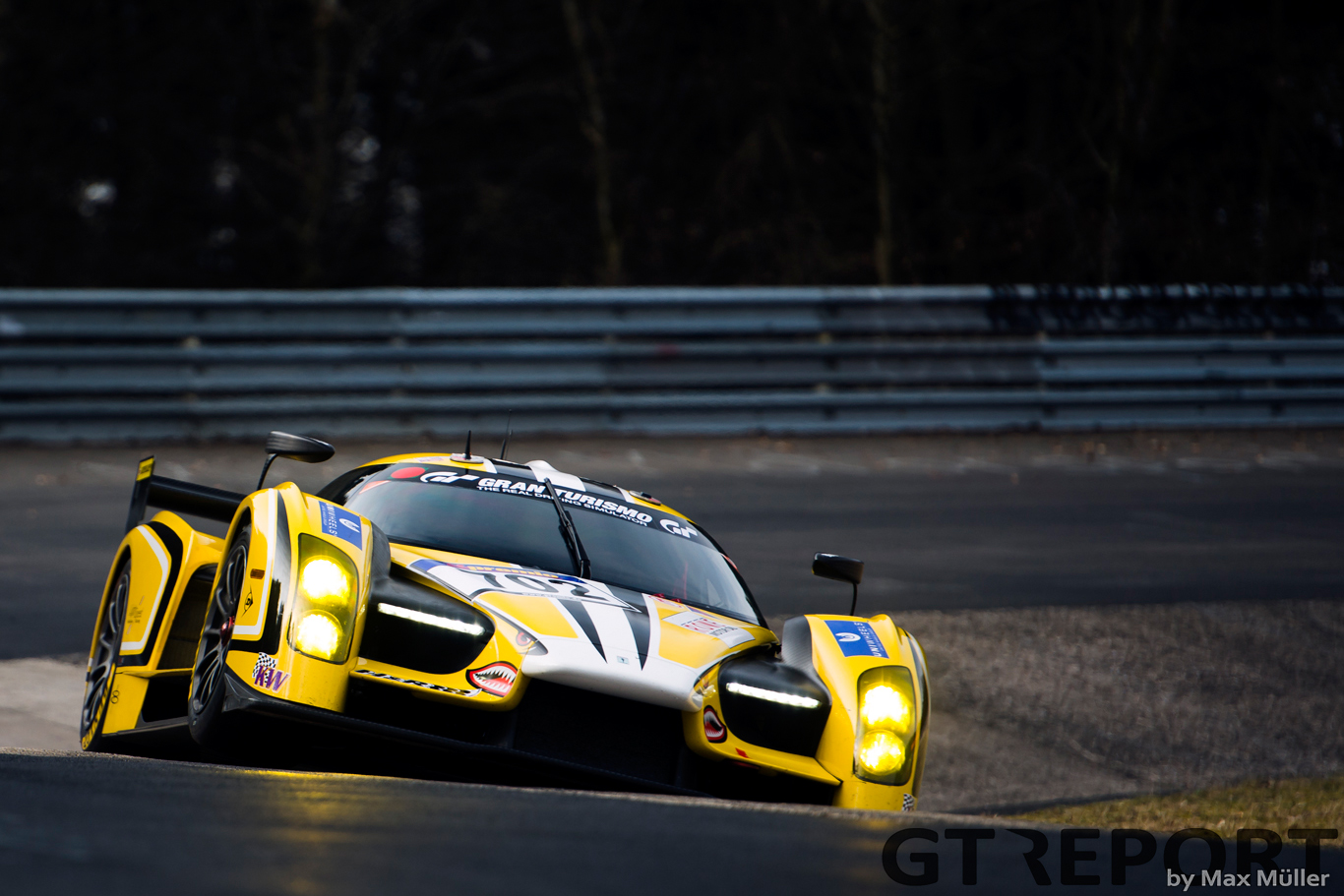 While the drivers in the Pirelli World Challenge drove their races at the streets of St. Petersburg, the first VLN race was already suspended, following a horrific accident. One spectator died, two others were injured. A round-up of a weekend that will be talked about for a long time.

After a little more than fifty minutes of racing, the most feared situation became reality during the first race of the VLN season on the Nordschleife. The #23 Nissan GT-R Nismo GT3, driven by Jann Mardenborough, started to fly at Flugplatz. A tire barrier and catch fence couldn’t stop the Nissan from landing between the spectators. Unfortunately, one spectator was killed in the incident, while two others were injured. Mardenborough himself also suffered some minor physical injuries. Following the incident, the Westfalenfahrt was suspended and not resumed. The only possible decision race control could make.

Ending the race handed victory to the #6 Rowe Racing Mercedes SLS AMG GT3 of Maro Engel, Jan Seyffarth and Renger van der Zande, despite crashing around the same time as the incident of Mardenborough. Started from pole position, Engel controlled the race and had a thirty second lead over the Zakspeed SLS AMG GT3, raced by Germans Luca Ludwig and Sebastian Asch, and Dutchman Tom Coronel. Third place was for the second Rowe Racing machine of Klaus Graf, Christian Hohenadel, Nico Bastian and Thomas Jäger.

Rounds 3 and 4 of the Pirelli World Challenge were held on the streets of St. Petersburg. Round three in GT, GTA and GT Cup were won by respectively Ryan Eversley in the #43 RealTime/Acura Motorsports/HPD Acura TLX-GT (GT), Michael Lewis in the #41 EFFORT Racing/Curb-Agajanian Porsche 911 GT3R (GTA) and the #18 Truspeed Autosport Porsche 911 GT3 Cup of Phil Fogg Jr. (GT Cup). Both Eversley and Fogg Jr. led from start to finish, while Lewis overtook Brazilian Marcelo Hahn on lap ten after the restart following a first lap crash. A full-course yellow in lap twenty, when Bryan Heinkotter in the #05 AE Replay XD Nissan GT Academy Nissan GT-R GT3 ended up in the wall, secured victory for Eversley as the race finished behind the pace car.

Victories in round four in GT, GTA and GT Cup were taken by Olivier Beretta in the #61 R. Ferri Motorsport Ferrari of Ontario/Toronto/Alberta Ferrari 458 GT3 Italia (GT), Franco Montecalvo in the #66 Bayshore Racing DragonSpeed Mercedes-Benz AMG SLS GT3 (GTA) and the #11 Porsche of Bucks County Porsche 911 GT3 Cup, driven by Colin Thompson (GT Cup). After starting third, Beretta took first position in the first corner and didn’t lose that position during the rest of the race. On the fifteenth lap, Dutchman Nick Catsburg in the #25 Blancpain Racing Lamborghini Gallardo GT3 FL2 passed the #9 K-PAX Racing McLaren 650S GT3 of Kevin Éstre for second position. These were also the finishing positions for them, behind winner Beretta. 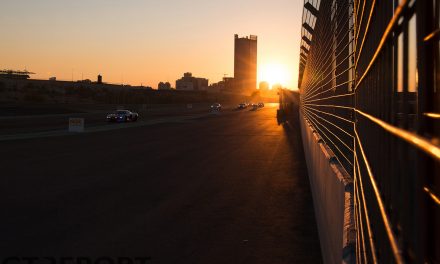 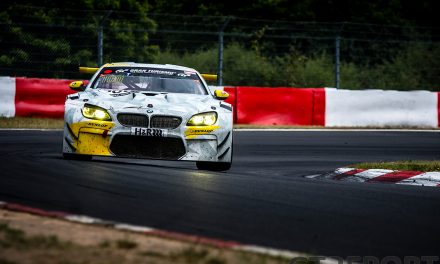 Matias Henkola: “The last hour was a thriller!”