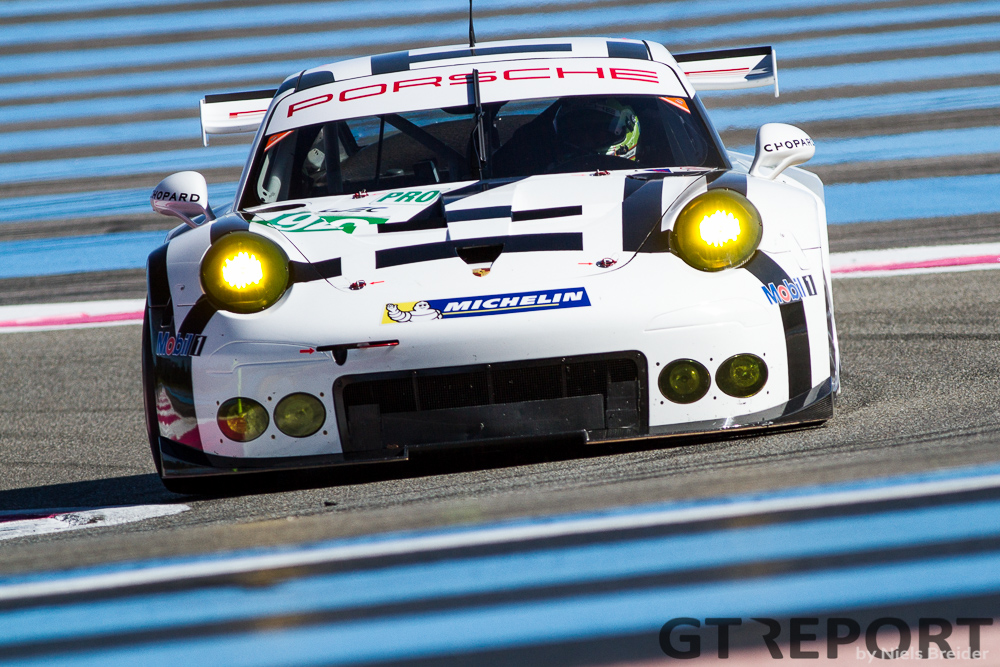 Long Beach was the stage of not just the IMSA United Sports Car Championship, but Pirelli World Challenge as well. The two big rival series both served as the undercard to the IndyCar Grand Prix of Long Beach. While IMSA put in a remarkably clean race without any major incidents, the Pirelli World Challenge was a shameful parade of crashes and full course yellows.

On Saturday a very clean race without the GT Daytona’s and Prototype Challenge teams ended with victories for Wayne Taylor Racing and BMW. The Corvette DP team held onto the lead at the start, lost it momentarily after the pit stops, but Jordan Taylor quickly relegated Ganassi’s Ford EcoBoost DP back to second position. With a gap of 3.3 seconds looks between the Corvette DP and EcoBoost DP it looks like a close finish on paper, but Wayne Taylor Racing weren’t going to give it away at any time during the 100-minute race.

Dirk Werner brought home the win for BMW Team RLL after a late battle with Pierre Kaffer’s Risi Competizione Ferrari F458 Italia. The Swiss was clearly struggling with the rear tyres, after a brilliant charge to the lead by Giancarlo Fisichella in the opening laps. Although having started from pole position, the BMW Z4 GT2 had to overcome a disastrous pit stop that threw the German car way back the order. As the weekend didn’t saw a single full course yellow or red flag, it was up to Werner to make up the lost ground, which he did.

The fifth round of the Pirelli World Challenge at the streets of Long Beach was won by Olivier Beretta in the #61 R. Ferri Motorsport Ferrari 458 GT3 Italia. Wins in GTA and GTC were taken by Michael Lewis in the #41 Effort Racing Porsche 911 GT3R (GTA) and the #11 Kelly-Moss Motorsports Porsche 911 GT3 Cup of Colin Thompson (GTC).

At the start, Beretta took the lead after starting from pole, but a full course yellow came out when the #32 Turner Motorsports BMW Z4 GT3 of Bret Curtis stalled on the grid. It was the kick-off for a messy race with four more full course yellows. Chris Dyson in the #16 Bentley Team Dyson Racing Bentley Continental GT3 took advantage of this and moved up to second position, after the starting in twelfth, at the last restart in lap twenty. He passed the #31 EFFORT Racing Porsche 911 GT3R of Ryan Dalziel into the first corner, demoting the Scot to cross the finish line in third, in front of team mate Lewis, who won the GTA class. 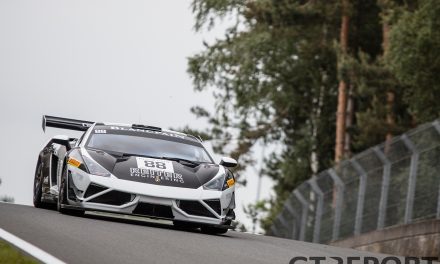 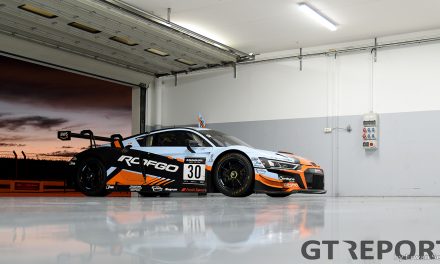