Christopher Mies: “Frijns will be disappointed, but we were always fair and had great fights” 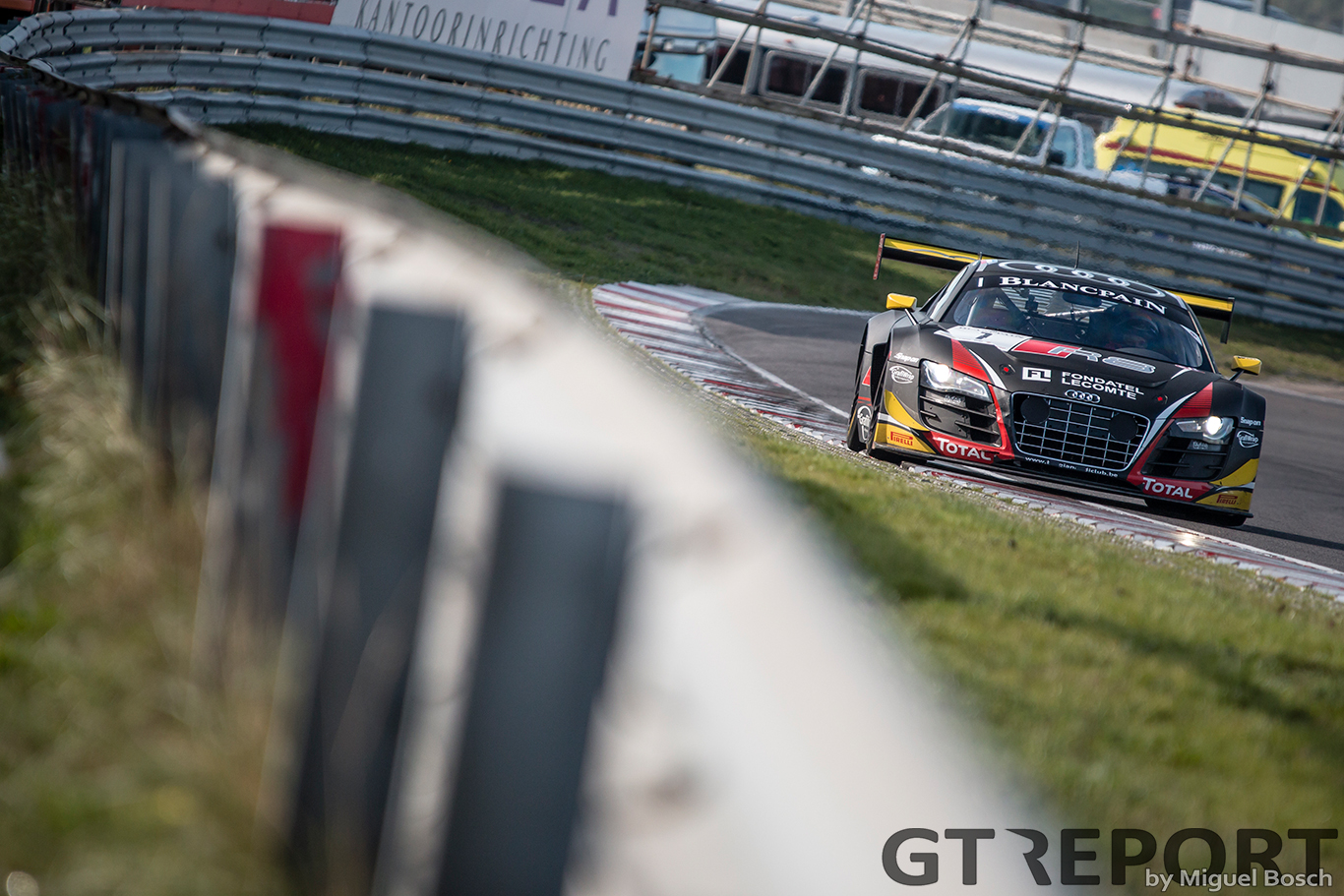 After a season in WRT Audi’s second car, Christopher Mies was given the job of substituting for the injured Laurens Vanthoor last week. His task: Help Robin Frijns win the Blancpain GT titles. It was a perfect race for the German, but even perfect wasn’t good enough. Frijns and Mies fought like hell in the final race, missing out on the title by just four tenths of a second. 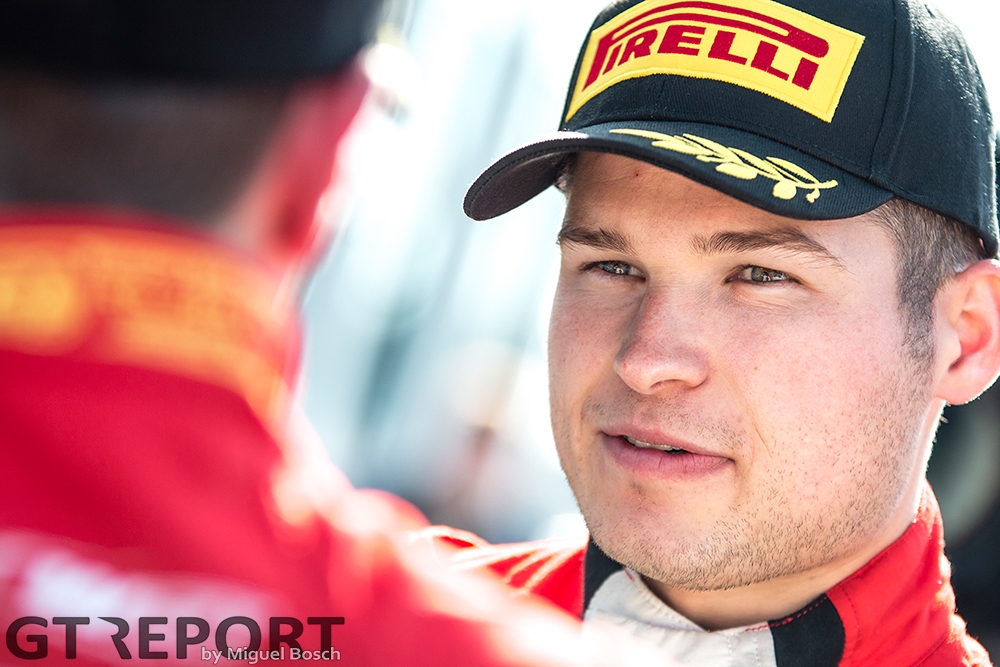 “I think yesterday was quite disappointing with the spin of Robin, when he was touched by the Ferrari,” the German admits on Sunday after the final race of the season. “I know Norbert Sielder and I know he doesn’t do it on purpose, so I think it was just an unlucky situation.

“Today was quite good. To be honest, I think we all didn’t expect to come from P15 to P2, but suddenly everything went good and I was in the right place at the right time.

Starting from the back of the field came with its own problems, like the danger of getting caught up in other people’s mess. That nearly happened at the start, but somehow Mies came through the wreckage in front of him unscathed and continued on to take second place within ten minutes after the start of the race. The Audi was unstoppable for all but one car: The championship leading Bentley of Maximilian Buhk and Vincent Abril. 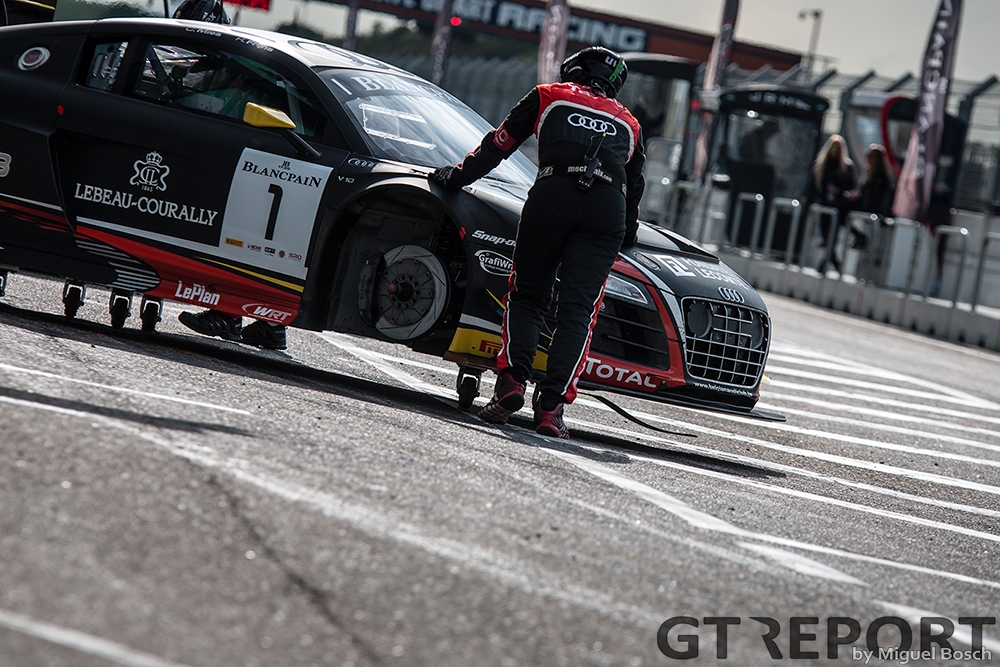 “I must thank my engineer Adam and all of the WRT boys because the car was just incredible today. I passed most of the cars when I came out of the last corner, a fast right hand corner, which is nearly flat. Our car was just amazing there, so much better than the others.

“Sure, I got some help from our team mates, but I think that’s the same for everyone who is fighting for the championship.”

Mies definitely didn’t do himself a disservice with his superb race. Asked about his prospects for 2016, he seems hopeful to renew his contract.

“I would love to come back to WRT. This was my first full time Blancpain Sprint Series season, and I did it together with WRT. I know them for many years and they are such professionals: They could work at LMP1, DTM or Formula 1 level because they are, as you can see in the pits and with the engineers, the best in the business. I would love to come back.” 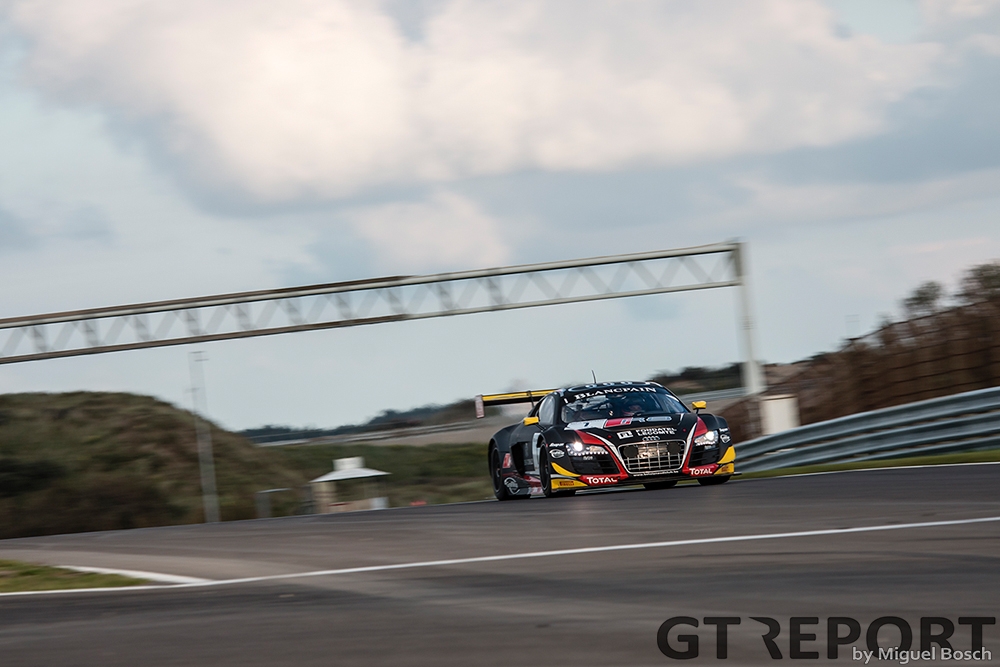 2015 has been more than just the 24 hours of the Nürburgring and Blancpain GT Series with Audi works team WRT. Through the Audi Sport customer racing program the 26-year-old is also racing in the Australian GT Championship where he has amassed three victories so far this season and with one more race weekend to go is in a good position to become champion Down Under.

“I still have to go to New-Zealand for Australian GT. We are leading the championship there. And then I go to the 12 hours of Malaysia, again with WRT. We wanna win it.

“It’s the first time we are using the new R8 for a customer, so it’s not like in the 24 hours of the Nürburgring and Spa. It’s a test, a big, hot test for the car. And if we can win it, I’m proud.”

But first it’s back to the Nürburgring for the last two races of the VLN championship, racing the Porsche 991 GT3 Cup with the local GetSpeed squad.

“[This coming weekend] I am racing [in VLN], and the last one as well. If it happens, because you know how the weather is typically very cold there. [Three years ago they] cancelled the last race because of snow. But if it’s gonna happen, I’m there with GetSpeed.” 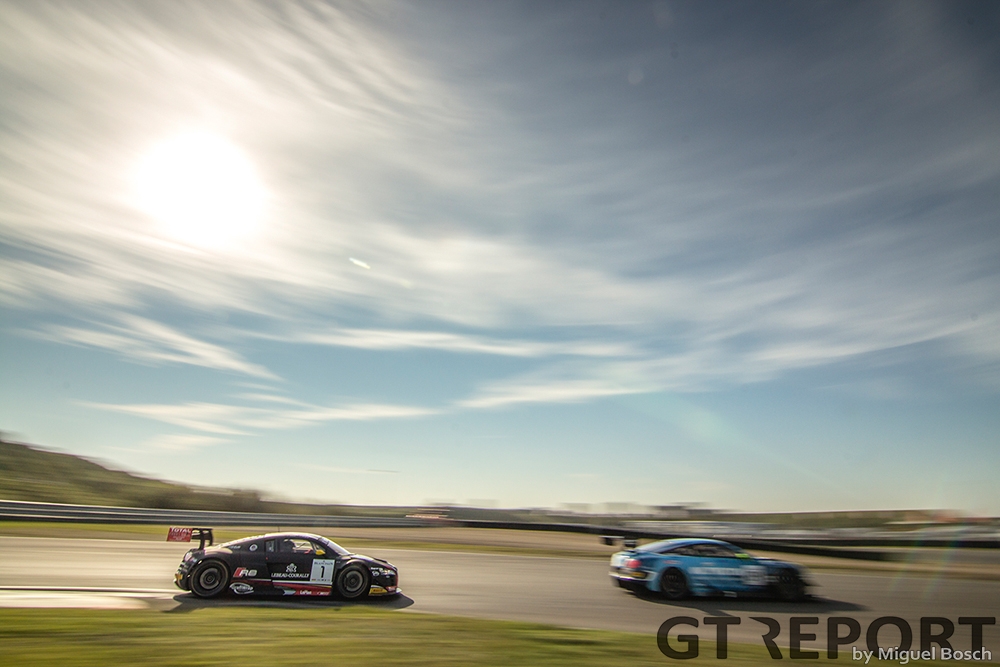 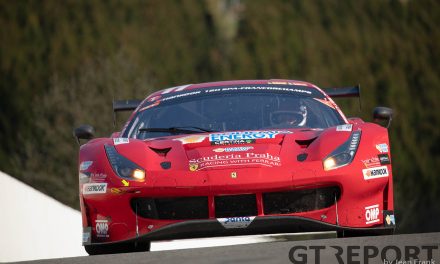 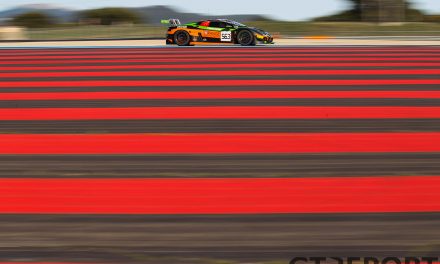 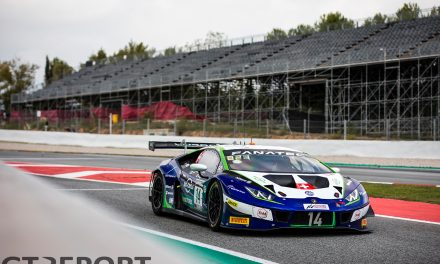