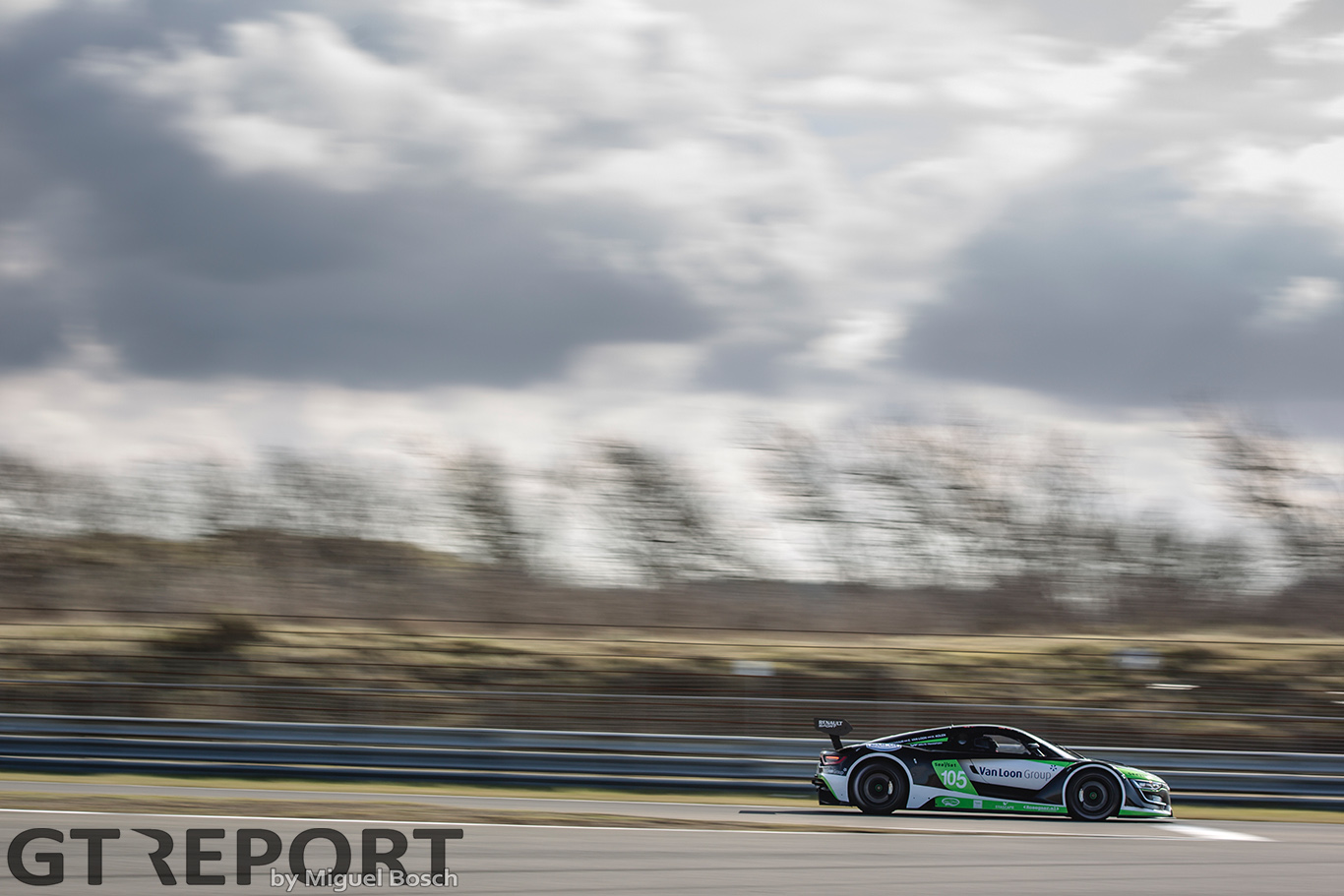 After a long winter, the weekend round-up returns to GT REPORT. The Pirelli World Challenge and the Australian GT kicked off their seasons. In the Netherlands, the Winter Endurance Kampioenschap had its last race of the season.

The new Pirelli World Challenge season got underway at Circuit of the Americas. Effort Racing Porsche 991 GT3R pilot Patrick Long led the 33 car strong to the green flag. In the scramble for the turn one it was Always Evolving Nissan GT-R Nismo GT3 driver Bryan Heitkotter who jumped five positions to emerged in the lead after an outside pass on Long. The American Nissan GT Academy winner led for forty out of the fifty minutes, until he had to yield to Long with ten minutes remaining. The American had been biding his time in the Texas heat, realising his best chance to take on Heitkotter was when exhaustion and tyre wear started to set in. Heitkotter held on to finish second, followed by Michael Cooper in the works Cadillac ATS-V.R GT3.

On Sunday race two was opened by a heavy accident involving Long. The American was spun sideways and inside the guardrail at the start after contact with James Davison. With Davison in the lead the race resumed, but the Australian was awarded a penalty for his role in Long’s crash, handing the lead to his Always Evolving Nissan team mate Heitkotter. Like the day before the GT-R pilot was setting the pace, until a late race puncture forced him into the pits. Cadillac’s Johnny O’Connell inherited the lead for the remaining seventeen minutes to bring home his first win of the season. Michael Cooper came home in second in his Cadillac, having been promoted two positions after penalties for driving stands were given to K-Pax McLaren 650S GT3 driver Álvaro Parente and Andrew Palmer in the Bentley Team Absolute Continental GT3. Jon Fogarty finished third in the Bob Stallings Racing McLaren 650S GT3.

The first races of the Australian GT season were held at the streets of Adelaide. Scott Taylor Motorsport’s Craig Baird took the lead on the first lap and built a gap to the second placed JAMEC PAM Audi of Geoff Emery, until the safety car came out around halfway through the race. It slashed Baird’s lead and after the pit stops Roger Lago came out in front, driving the JBS Australia Lamborghini Gallardo R-EX GT3. Lago made the most out of his shorter mandatory stationary time in pit lane and drove off to win the first Australian GT race of the season. Tekno Autosports’ Nathan Morcom finished in second, ahead of father and son Klark and Tony Quinn in the Darrell Lea McLaren 650S GT3.

The second race of the weekend saw a excellent start of the race for the JAMEC PEM Racing Audi of Christopher Mies and Geoff Emery. Within eleven laps, Mies had brought the car from tenth to first, but did so by pushing race leader Morcom into a spin. The Audi team would receive a penalty after the race, demoting them back to eighteenth place. Supabarn Supamarkets’ Marcus Marshall stayed close to Mies until he handed the car over to James Koundouris. After the driver switches, Koundouris went into the lead ahead of Emery. The end of the race promised to be exciting when the safety car left the track with only two laps to go, but it were Koundouris and Emery who drove away to finish first and second. Roger Lago, winner of the first race, saw the flag in third and was moved up to second after the post-race penalty for Mies and Emery.

Craig Baird and Scott Taylor in the Scott Taylor Motorsports Mercedes-AMG GT3 led the first part of the Sunday race at Adelaide. Right after the driver changes, Taylor made a mistake at the Senna chicane and it provided JBS Australia’s Roger Lago a chance to take the lead. Some dramatic scenes happened on the last lap: Lago outbraked himself trying to push for what he thought was the lead and went into the escape road, but struck the wall trying to turn around. This ended his race with damage to his right rear. It promoted Objective Racing’s Tony Walls to the lead and he crossed the line in first, closely followed by the Interlloy M Motorsport Lamborghini of Justin McMillan and Glen Wood.

Zandvoort hosted the last round of the Winter Endurance Kampioenschap. Mike Verschuur, driver of the Equipe Verschuur Renault RS01 with Harrie Kolen and Erik van Loon, started from pole position, took the lead and never looked back. The only team to give some competition, the Bas Koeten Racing Wolf GB08, dropped a lot of time after the car caught fire during the first pit stop. After four hours of racing, Verschuur, Kolen and Van Loon had a margin of five laps over the second placed Cor Euser Racing Lotus of Cor Euser and Bas Barenburg. Third position was for the Porsche 997 GT3 Cup of Bob Herber and Marcel van Berlo. Renault Clio pilot Sebastiaan Bleekemolen was crowned series champion after winning in his class with brother Jeroen Bleekemolen. 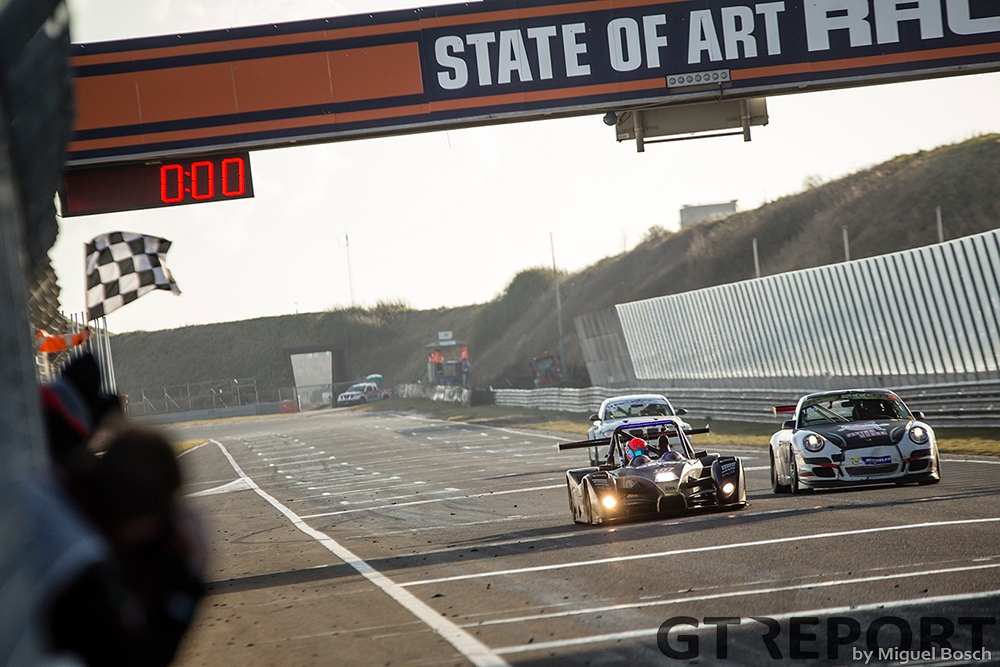 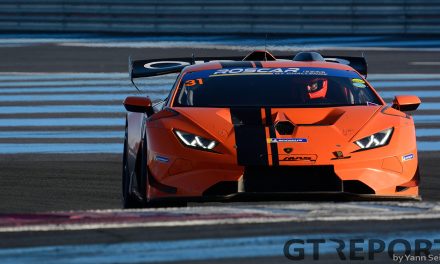 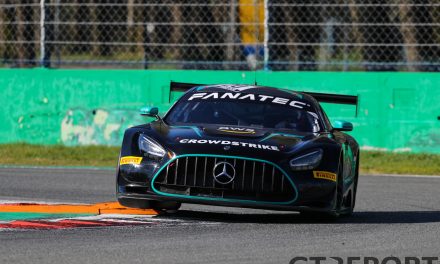 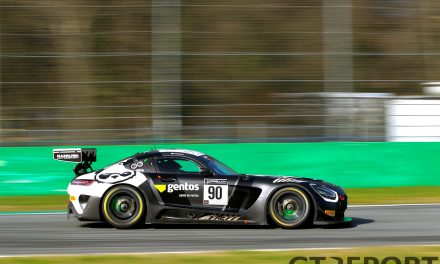