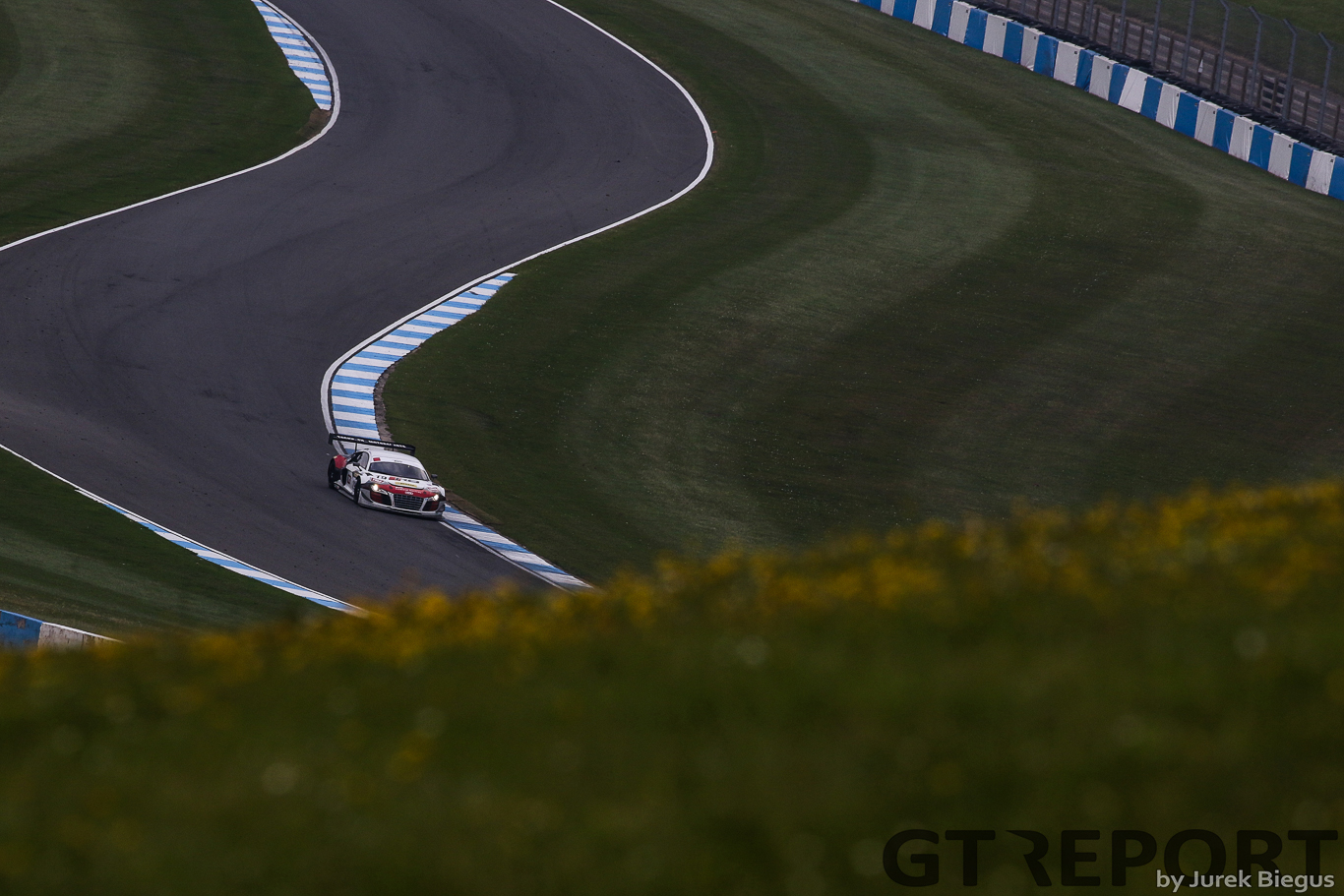 Last weekend saw Tockwith Motorsports bounce back from their disastrous race at Snetterton in the previous round of the Britcar Endurance Championship with a formidable victory at Donington Park. The Audi R8 LMS ultra GT3 which struggled around the East Anglian circuit, even bursting into flames at one point, was back on song at Donington, dominating the race from start to finish. 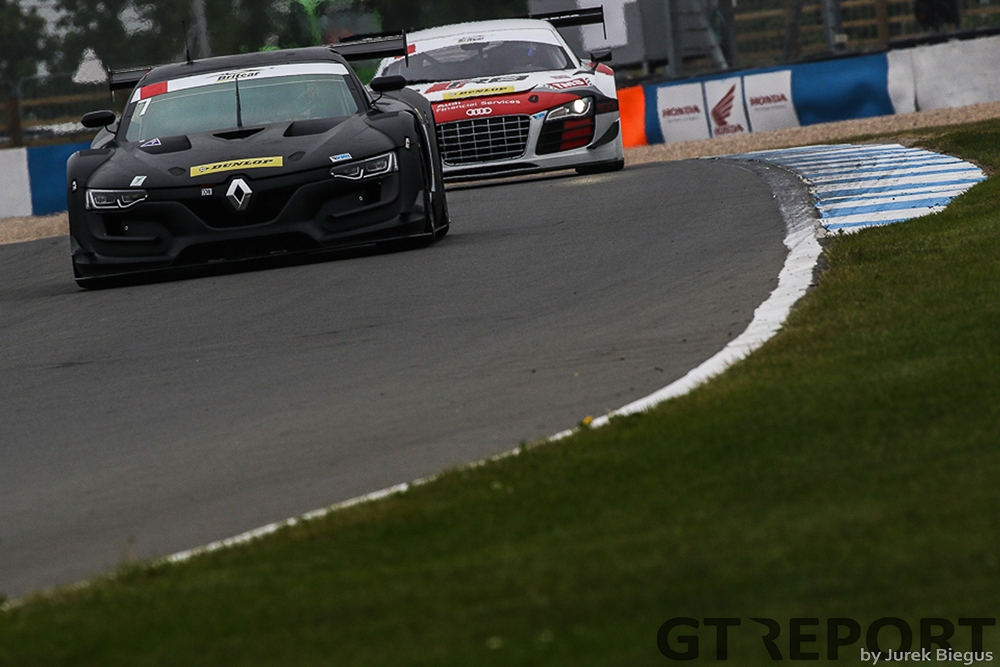 Starting from pole, Tockwith drivers Nigel Moore and Phil Hanson led for almost the entire three hours with their only real concern being the Audi’s thirst. Behind them on the grid was the returning FF Corse Ferrari 458 Challenge of Calum Lockie and David Mason. Having skipped the previous round and unceremoniously crashing out at the first corner in Silverstone, the pairing were looking to kick-start their season. Unfortunately it wasn’t to be as the normally ultra-reliable Ferrari developed a fault barely forty minutes into the race which saw it crawl around the circuit in limp-mode before eventually being retired.

Problems also dogged the Holden Autosport Renault RS01 which had been struggling with a gear shift problem. The first hour was spent in fifth place, however, the Renault’s superior fuel economy saw the car stay out longer than its rivals, allowing Andrew McKenna to leap frog into P2 upon emerging from the first pit stop. A determined drive to catch the Audi was halted a little over half way through his stint as the gearbox started to give out. Dropping from 1 minute 32 seconds laps to 1:38’s, McKenna brought the NGMSport-prepared car home in fourth place and with just three gears. 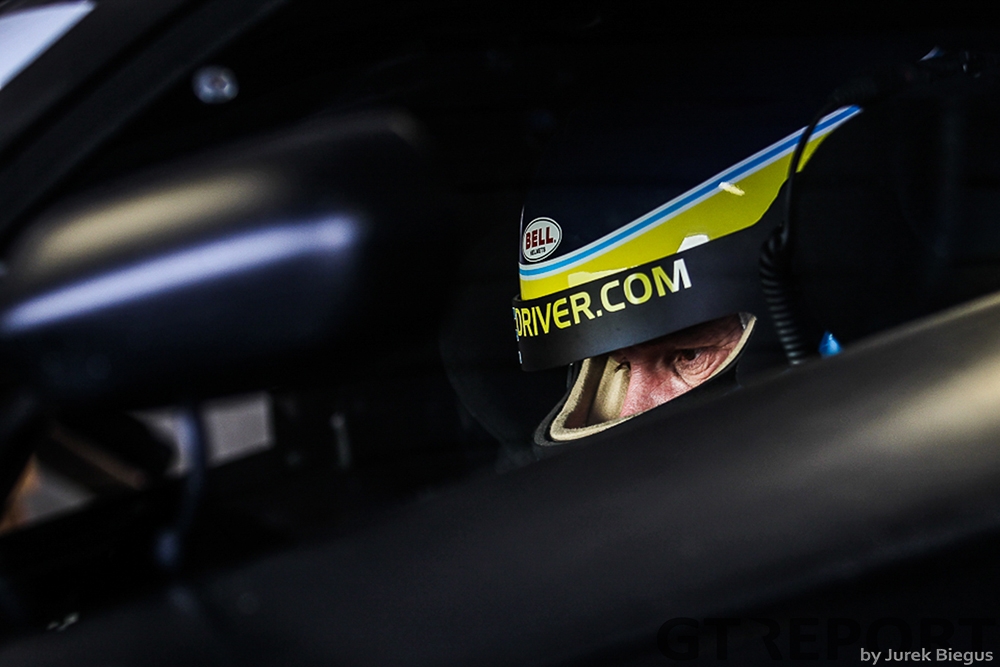 Class 2 is forever competitive and Mike and Anthony Wilds were looking to repeat their Snetterton success against a challenge from championship debutants Leyton Clarke and Simon Atkinson, who were also in an FF Corse Ferrari. Both cars ran strong races, taking the second and third podium steps respectively, although there was drama for the Wilds when they were forced to make a driver change with just minutes of the race left due to Mike Wilds being two minutes short of the 40-percent minimum distance he needed to complete.

The championship leader has emerged from class 3 with the Ginetta G55 GT4 of Stephen Fresle and Jacob Mathiassen currently leading the standings. They spent the first hour of the race locked in combat with the Aston Martin Vantage GT4 of Jody Fanin and Chris Murphy, but the Ginetta pulled away in the later stages to finish nearly a lap ahead and claim its seconds class win of the year. The result gives Fresle and Mathiassen a slender one point lead over the Audi of Hansen and Moore with a long way still to go in the championship. 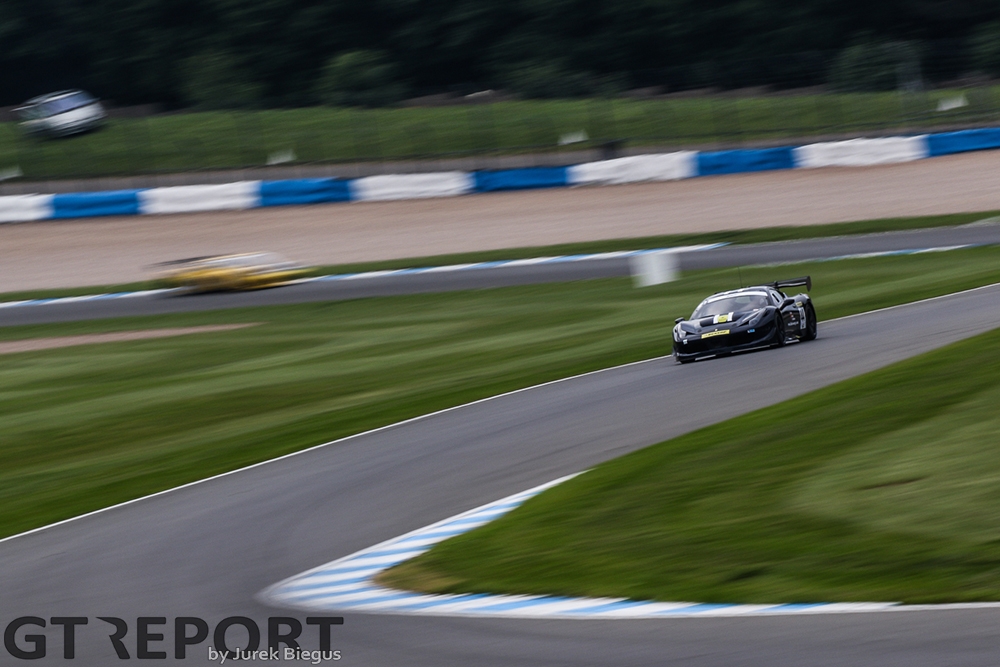 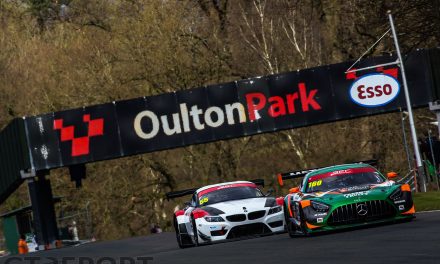 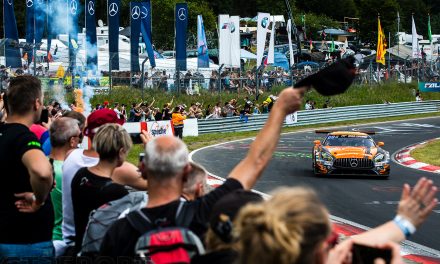