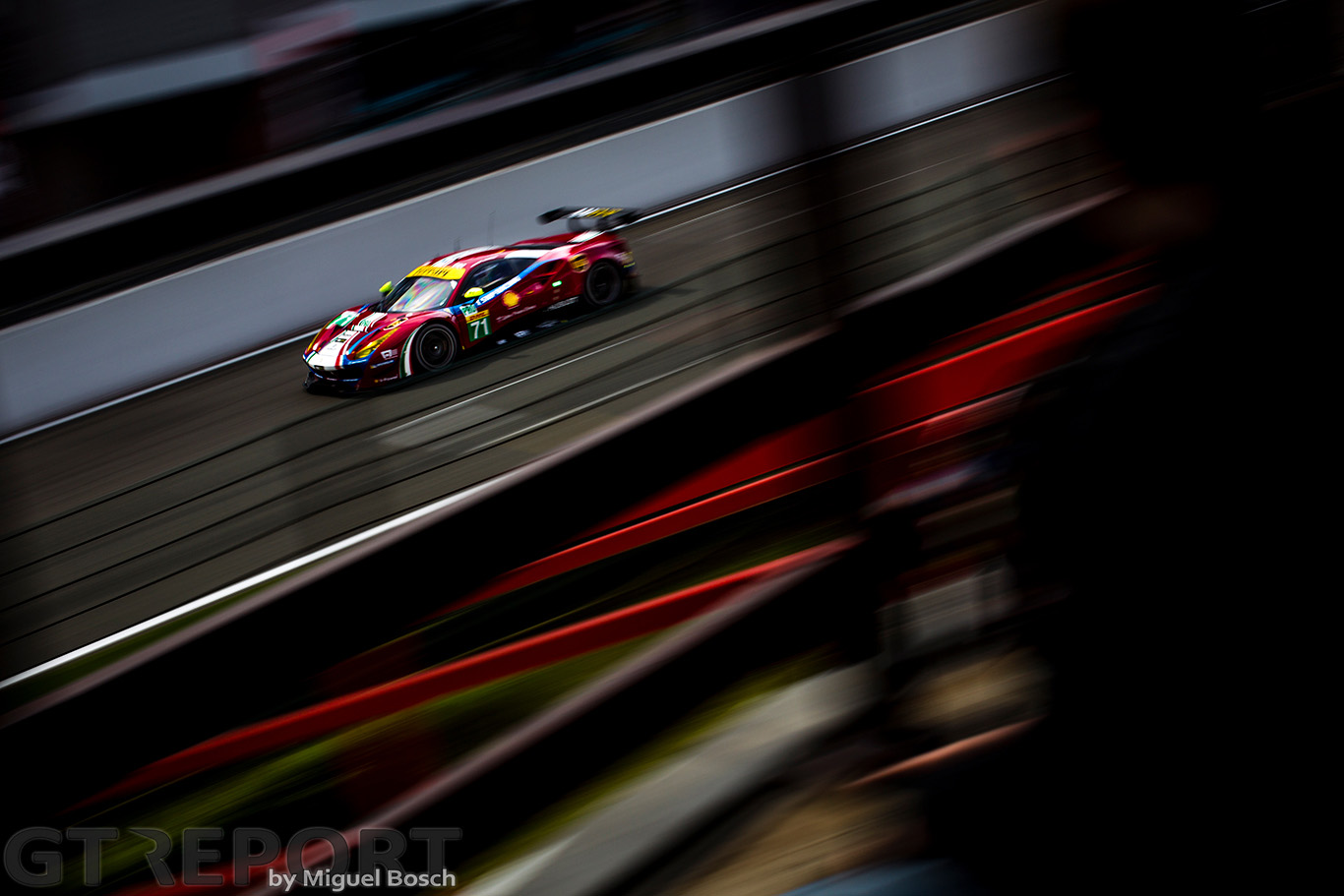 In his quest for 24 Hours of Le Mans glory, AF Corse’s Sam Bird has put the competition on notice by winning the 6 Hours of Spa. The Brit and his co-driver Davide Rigon held off the AF Corse sister car for hours upon hours to take their first GTE-Pro class win of the season.

For most of the race Sam Bird and Davide Rigon led the race in their Ferrari 488 GTE. On paper, it might look like an easy win, but it was far from it, with both Ford GTs and the other AF Corse Ferrari giving the British-Italian duo a run for their money.

“No, no, it was very difficult,” Bird denies the race having been a walkover. “Our sister car pushed us very hard and had the Ford not had issues and maybe a different strategy, they would’ve been right with us as well.

“It was an incredibly difficult race, but the boys in red did a fantastic job. Everyone here at AF Corse and Ferrari really did a superb job and I’m very happy with that.”

After a powerful performance in Silverstone hampered only by a poor strategy, Bird is set to take on the 24 Hours of Le Mans.

“We got the strategy wrong in Silverstone and we’ll happily admit that. We were on for third place. But these things happen and now we move on to the next one, the big one.

“I always have confidence in my team, I believe that they will always deliver 100-percent and we’ll see how it goes.

“You can’t take anything for granted at Le Mans. It’s the longest and toughest race in the world. The most cruelling, the most emotional. We’ll have to wait and see, anything can happen there.” 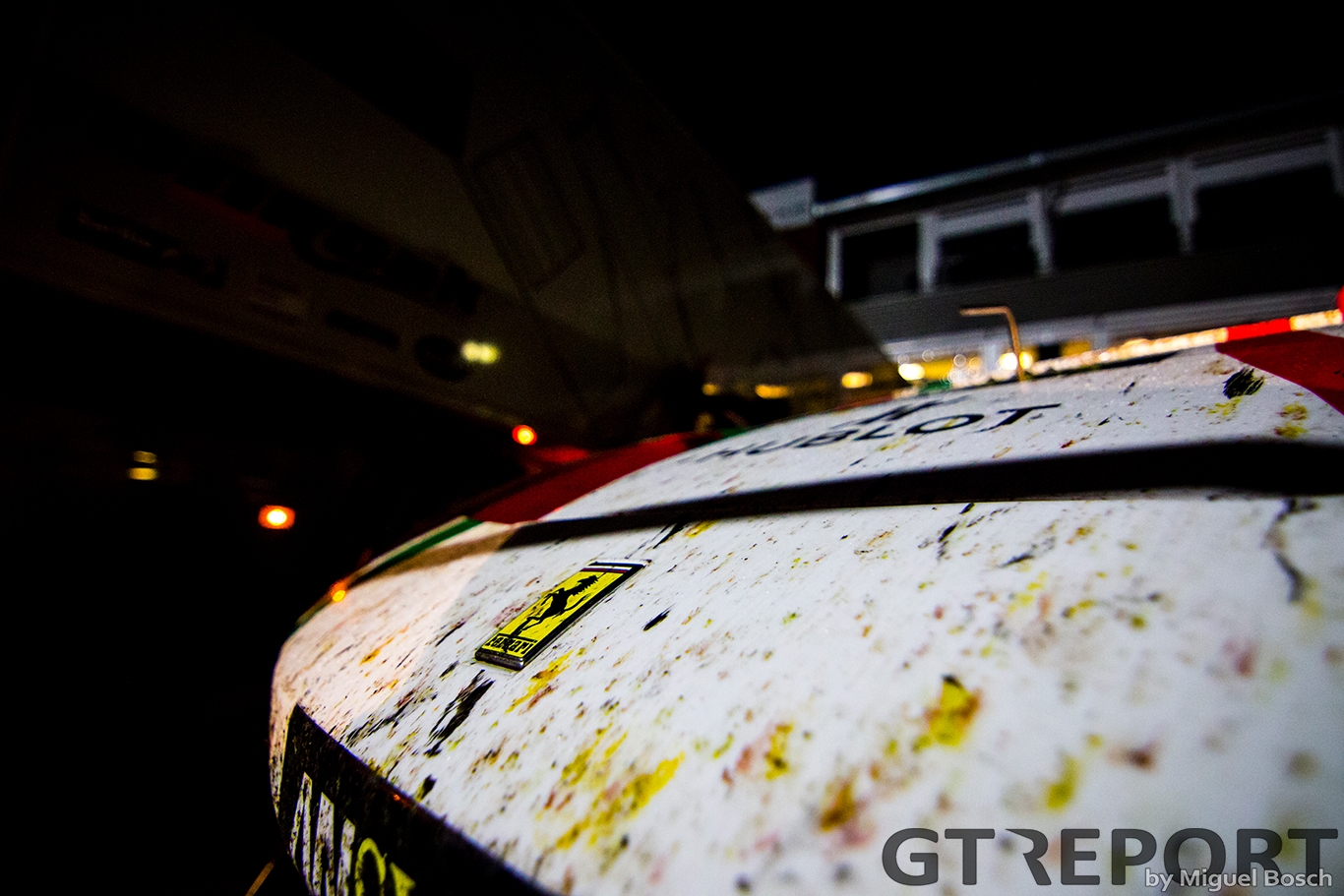 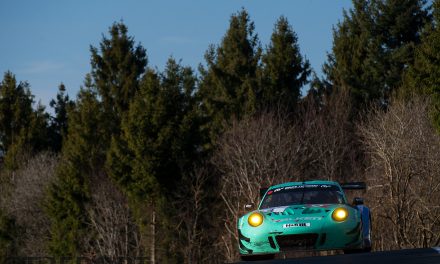