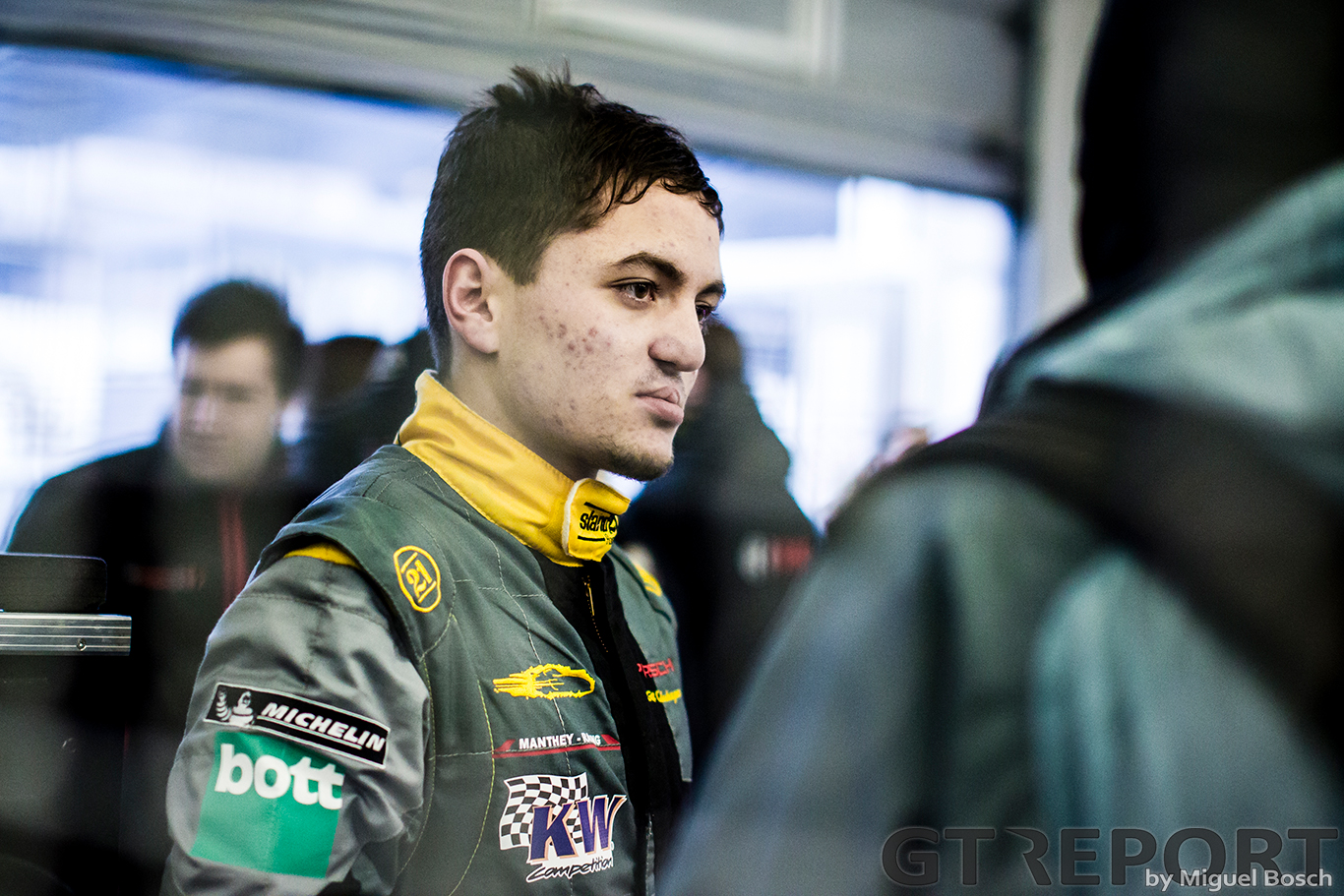 At just age 20, Moritz Oberheim has taken the VLN championship by storm. Without a single race at the Nordschleife under his belt when the 2015 season began, he went on to become BMW M235i Racing Cup champion and followed that up by celebrating the Porsche Cayman GT4 Trophy championship title a year later. Enough to brag about, but that’s not how the soft-spoken and humble Oberheim rolls. It’s been his actions, not words, that got him signed with Manthey Racing.

Winning two marque trophies in succession is no easy feat, least so when a teen and fighting for it in the VLN championship at the Nordschleife. It’s a testament to Moritz Oberheim’s abundance of talent that in the span of just two years he put two titles to his name.

Manthey Racing, the Porsche works team that supports the teams competing in the Cayman GT4 Trophy with technical personnel and prize money, didn’t hesitate to snatch up the young German and place him in its junior program to race and develop the Porsche Cayman GT4 Clubsport MR.

“Over the last two years I’ve been very successful in VLN,” Oberheim calls to mind, retracing how the Manthey team took notice of him. “In 2015, I won the BMW 235i Racing Cup and last year I took the Porsche Cayman GT4 Trophy. Those results have probably caught the attention of Manthey. I’m very proud that they chose me. 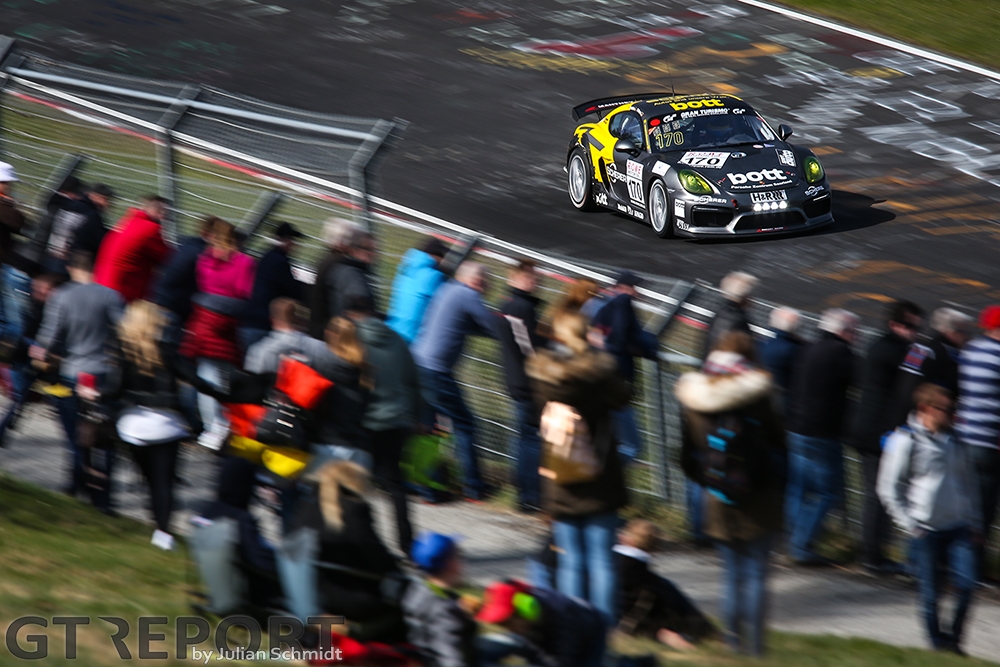 “It’s not only great to be here because Manthey is one of the best teams, but also because it’s a very familiar team. The people here are great.”

At Manthey the driver from the small Nordrhein-Westfalen town of Schermbeck can be more than a driver: As part of the deal, Oberheim was also offered an apprenticeship to become a mechatronic technician at the team.

“What is very nice is, during the week I work at the [Manthey] workshop as a mechanic, which gives me the opportunity to work on the race car that I actually race with.

“In one and half year I’ll finish my study. I’m now in my second year and enjoying it a lot, both the racing and the tinkering on the cars.

“I’ve been with the team for a short while, but can say that they’ve taken me in very well, both as a driver and mechanic.”

Racing at Manthey means Oberheim gets close to the Porsche works drivers who race the big Porsche 991 GT3Rs at the Nürburgring. It’s a perk he doesn’t let go unused. 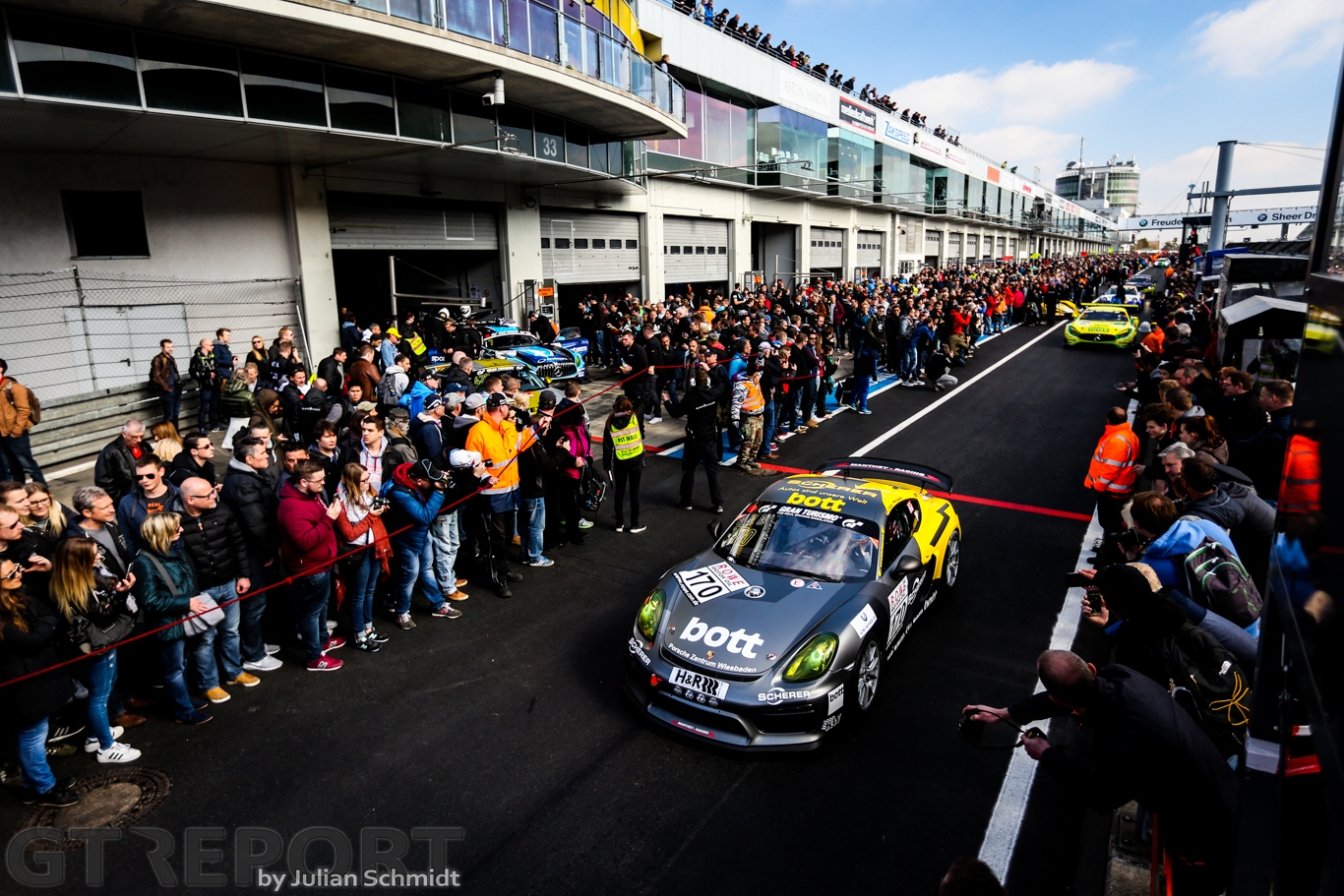 “As I work together with the works driver, we also share our thoughts. Of course, they race a different car, but they have a lot of input. When we talk, everything they say about the track and the car, I soak it up and put it to practice on the track.

“Where they are, that’s where I want to be, that’s my ultimate goal: To become a works driver.

“That being said, I also learn a lot from my co-pilot Chris Breuer. He knows a lot about setting up a car, that’s an area where I still have much to learn. It’s always fun to work together with him.”

While the development of the Porsche Cayman GT4 Clubsport MR is the main project right now, racing other, faster cars might be in the near future for Oberheim.

“We’re racing the Cayman in the SPX class, but when other cars become available I might drive a race in a Porsche GT3 Cup or a GT3 Cup MR. That’s all not certain yet, but the possibility is there and I’m looking forward to that opportunity.

“Until then, I’ll give the Cayman my best and give my engineer the best feedback on the car. That way I hope to get the opportunity to do a VLN race in a Cup car.”

And then, after that, the green-yellow Porsche 991 GT3R that’s there sitting every race in the next garage over, might be Oberheim’s.

“One day I hope to race the ‘grello’. It all depends on how I get on with the team, my races, how I develop myself as a driver. We’ll see how it goes, I can’t say much about it yet. But it’s a dream of mine to race in a GT3. That would be amazing.” 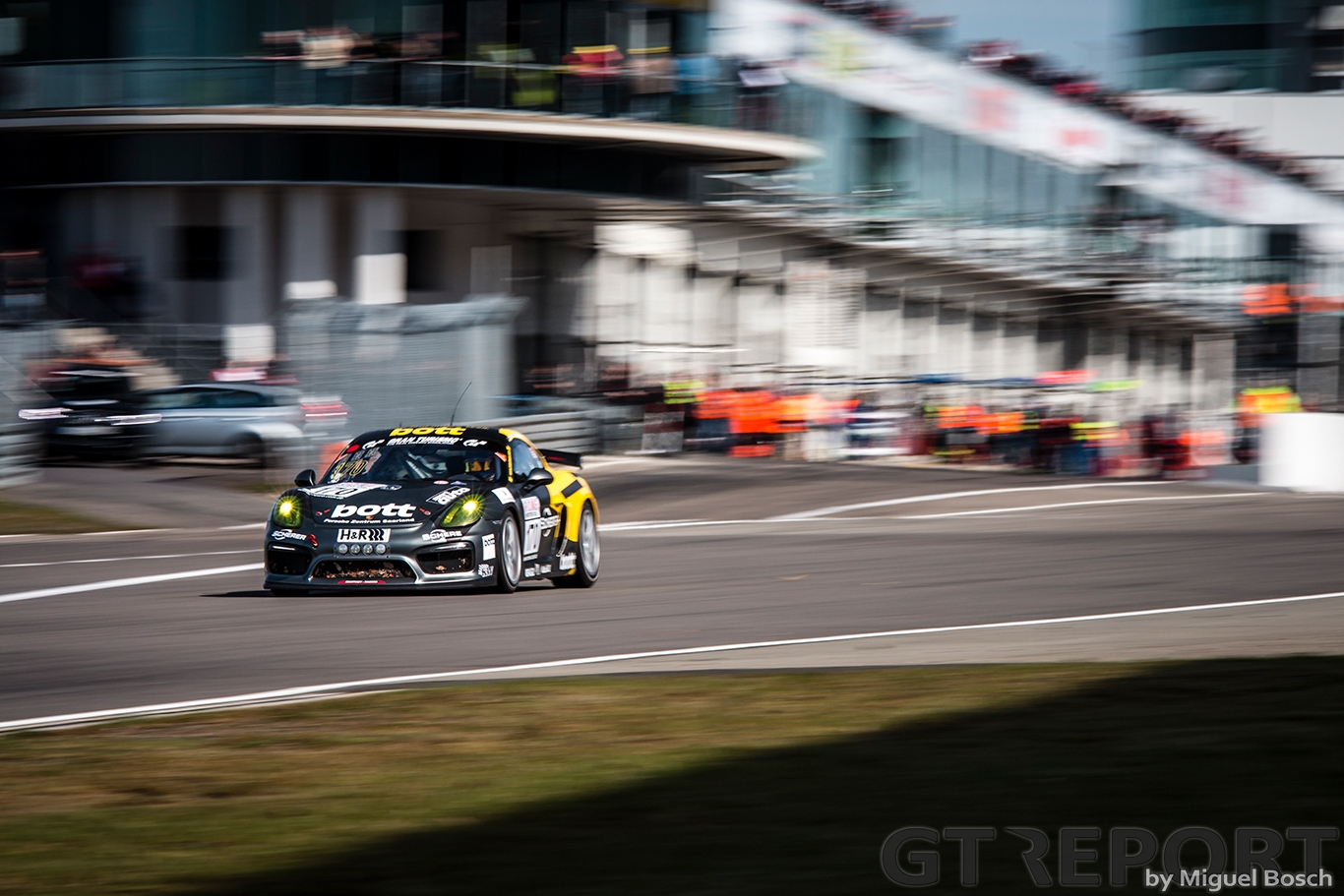 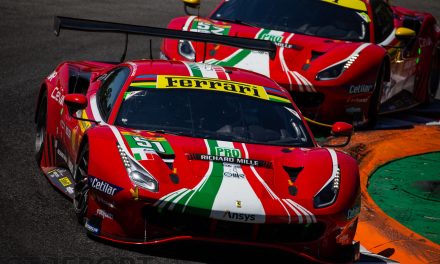 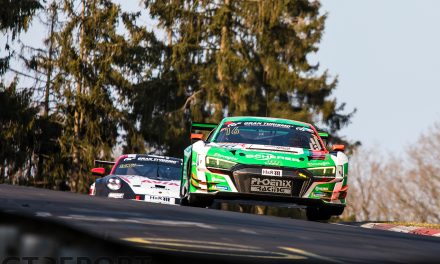