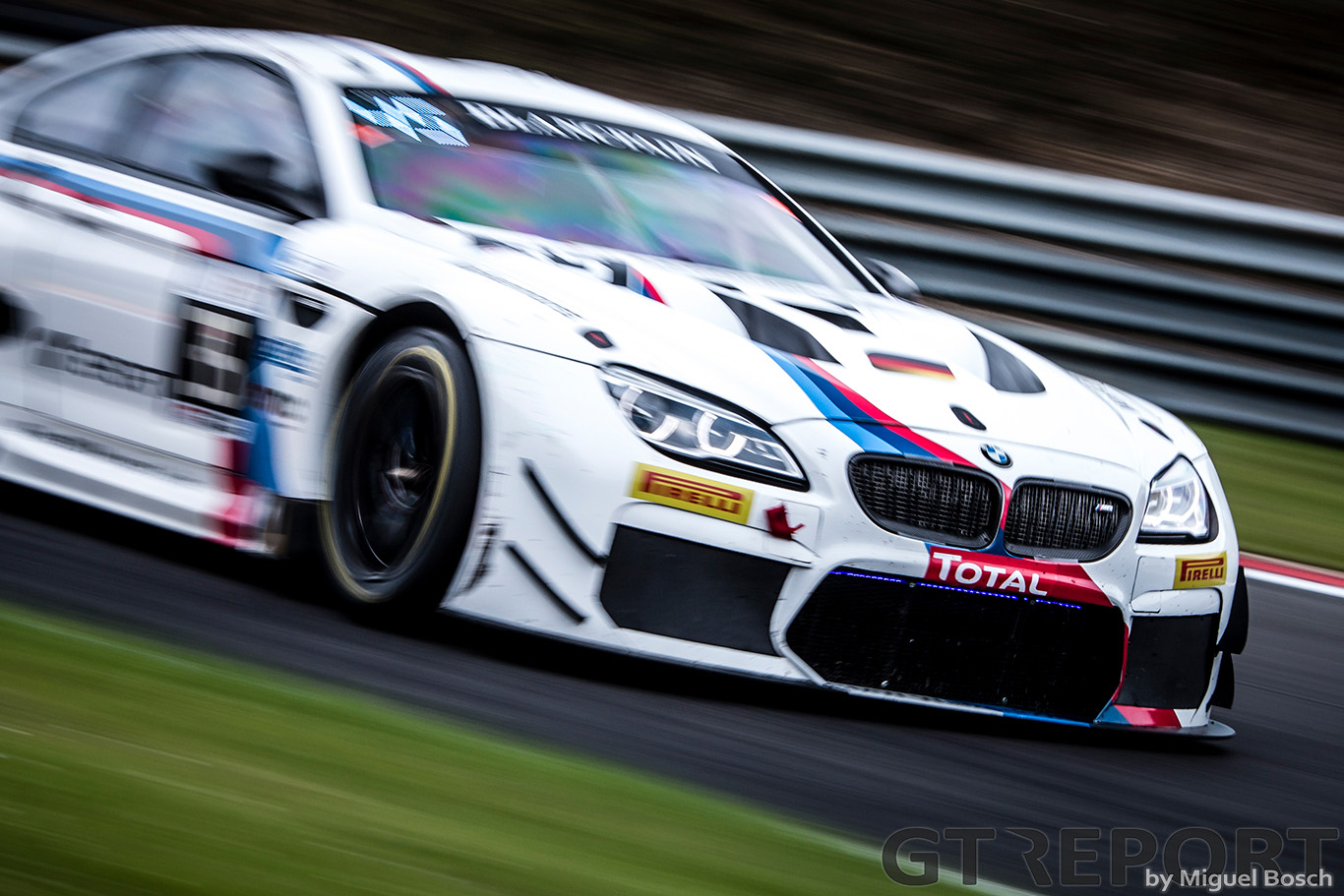 The qualifying day for the Spa 24 Hours is done, and what a day it has been! With a pair of practice and qualifying sessions, we’ve had nearly seven hours of track time, and speaking for Walkenhorst Motorsport it was used well. First and foremost, our focus has been to prepare the car setup wise for the race, and we’ve especially paid attention to the wear picture of the tires to try and make out the better choice for the full-hour stints for the race. Basically you have the choice between raw performance and a more endurance-friendly setting, whereas finding the sweet spot between these two points is absolute key.

Overall we’ve had quite some analysis in between the sessions, and basically every track session is followed by a proper debrief where we go through every little and big aspect of the car. The base thought is to minimize the chance of any failure during the race, and although you’ll never have a guarantee for it—hopefully this work will pay off for us during the latter stages of the weekend! 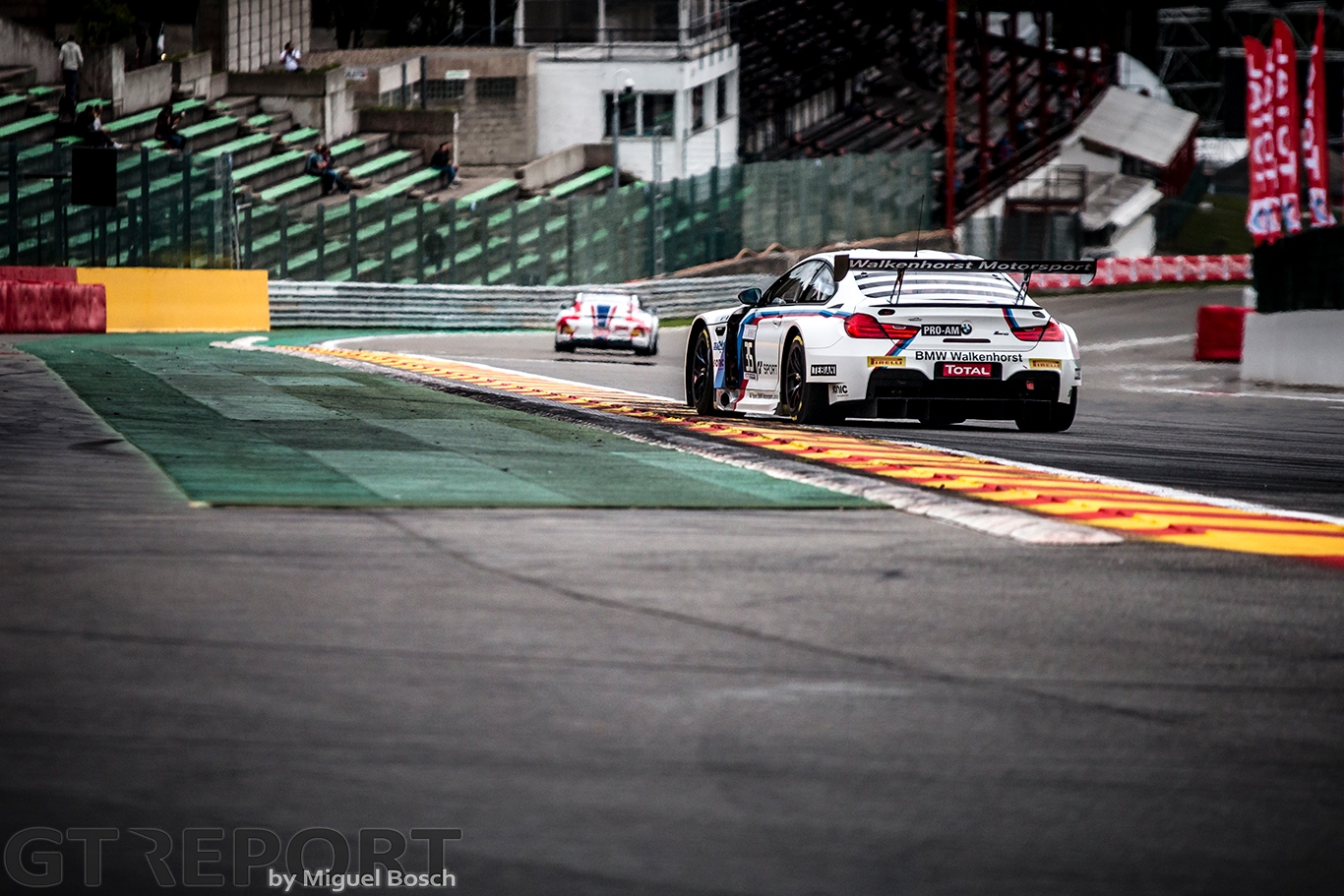 All the emphasis on our race craft meant of course that qualifying would be tough. Markus made the absolute best we could ask for with a solid 2:19.9 in the initial stages, slightly over a second behind the leader. He was looking to improve on that lap a little later, but a red flag threw us out of contention of making another jump on the overall list. As the session finished, we found ourselves just outside the top 10 in the Pro-Am category, 41st overall. It may sound a bit disappointing, but the spirit within the team remains very high—and we’ve seen several times this year that the BMW M6 GT3 has its key strength during races. I’m confident that we’ll be looking for quite a strong position on Sunday eve if we keep our noses clean.

Another of the many ‘firsts’ for me this weekend has been the night practice here at Spa. A big part of this event is of course the darkness during night hours, and similarly to what I am used to at the Nürburgring, all reference and braking points I use during the day more or less disappears when it’s dark. You’re left more on your own with your immersion of speed, which can be very tricky at times—especially through corners like Eau Rouge. I had a good run of six laps and I can’t wait to have more in the pitch black during the night hours of the race.

Today was quite busy, and so tomorrow is slightly more relaxed. There’s however a lot of data to analyse, and we will use plenty of time to be well prepared when things get serious on Saturday afternoon. Looking forward to that! 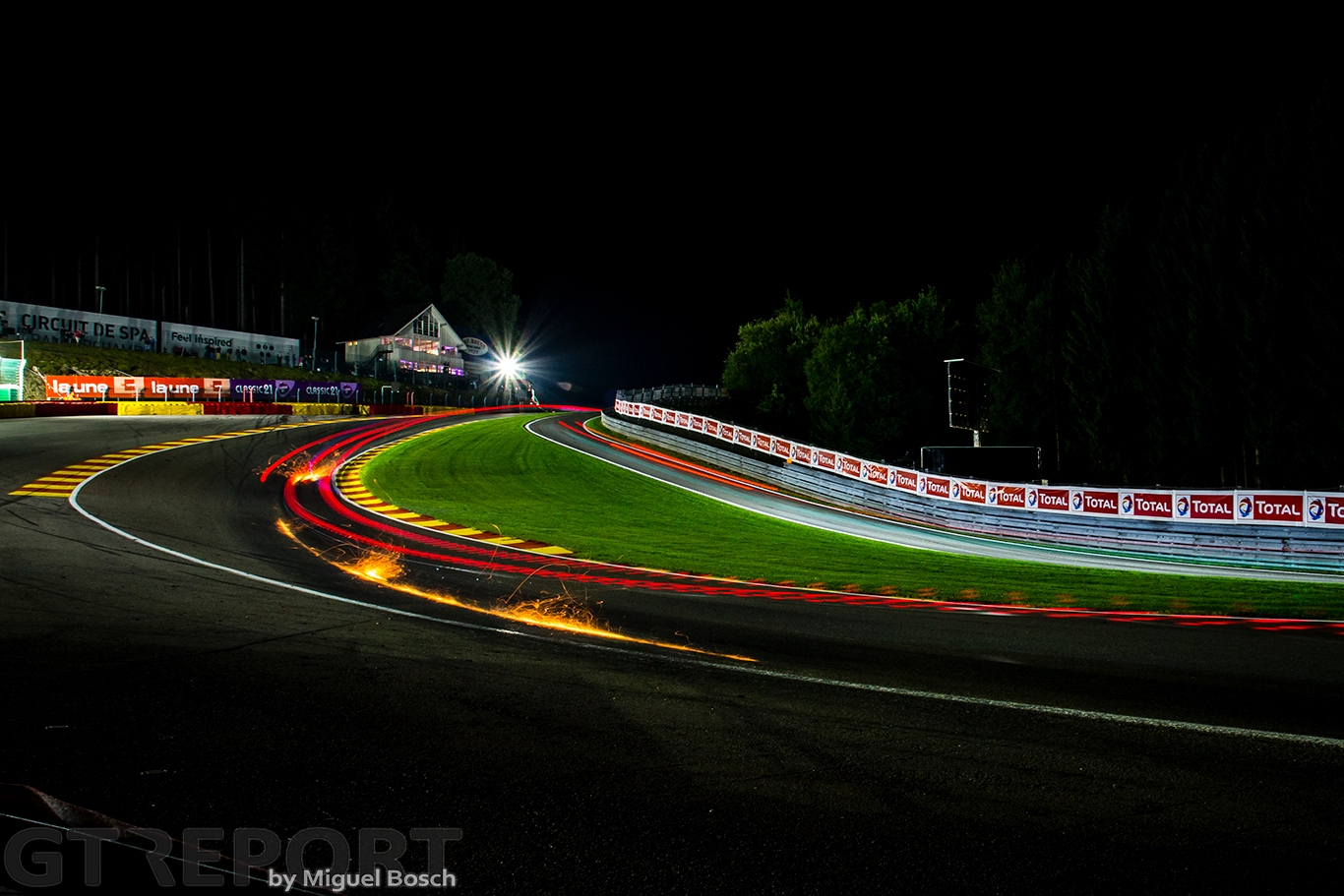 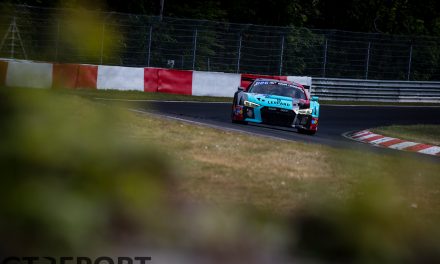 Robin Frijns: “We’ve got a worse BoP than last year”