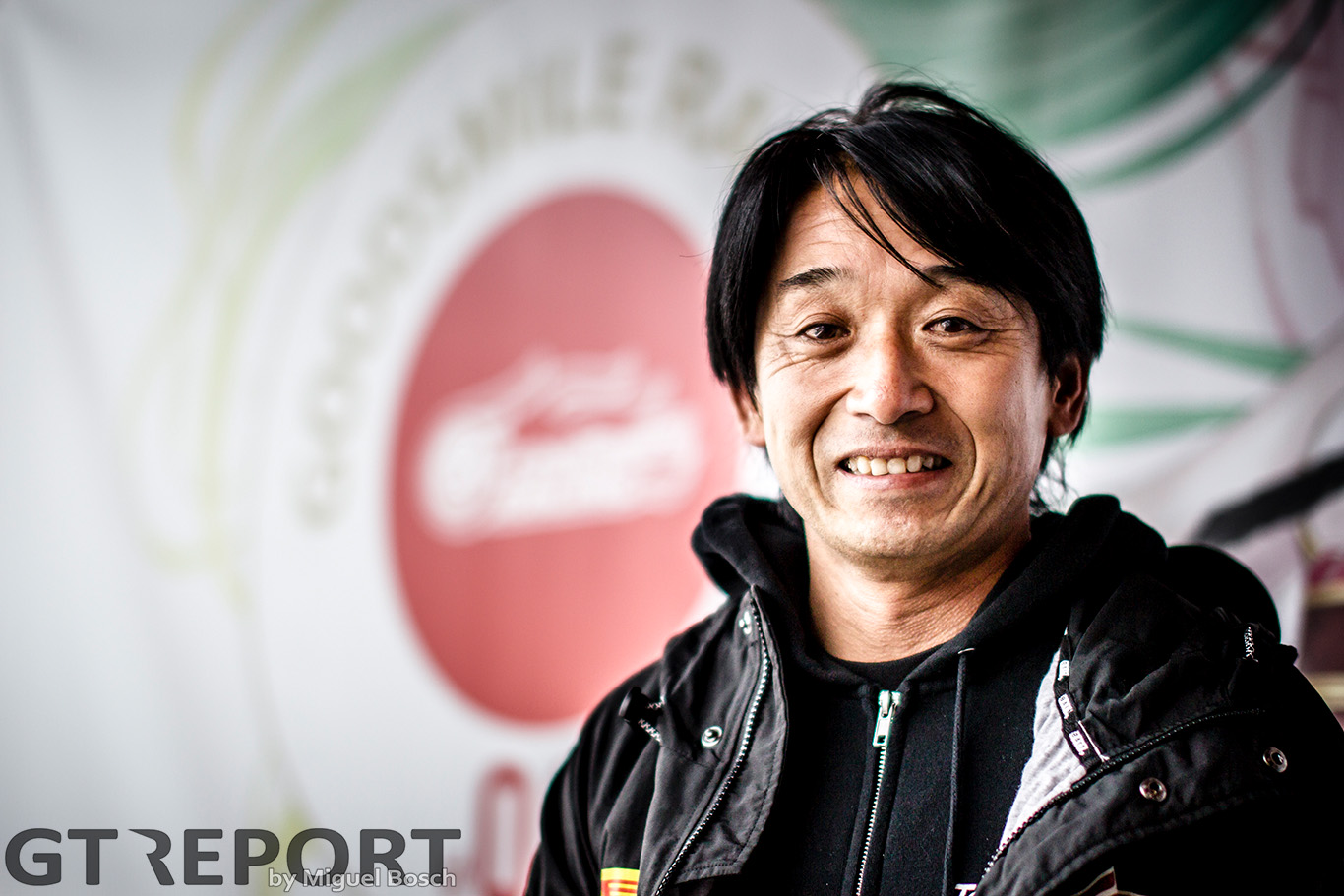 Imagine you bring your team halfway across the world to live the dream of racing in the 24 Hours of Spa, and then for whatever reason, your star driver, the man who was going to guide the team to an unforgettable weekend, totals the only car you have in violent fashion in the ever-frightening Raidillon corner. This is exactly what happened on Thursday evening to Ukyo Katayama.

The Formula 1 driver-turned sports car team director had the decision to make of whether to continue the weekend and scramble to find a spare car, or call it a day and try again next year.

Never one to go a challenge out of the way, Ukyo Katayama went with the former option—and watched a brand-new number 00 Goodsmile Racing Mercedes-AMG GT3 take the track in the final warming up session on Friday evening.

“It is so hard to express how I feel right now,” a proud and excited Ukyo Katayama says. “We don’t know what happened exactly with Kamui [Kobayashi]’s crash. Maybe the ride height was too low or the tyre pressure not correct. But, anyway, we had the accident in Eau Rouge.

“For a long time, we discussed whether to stop or continue. We checked the regulations with the SRO, and they were so kind to give us the chance to continue. 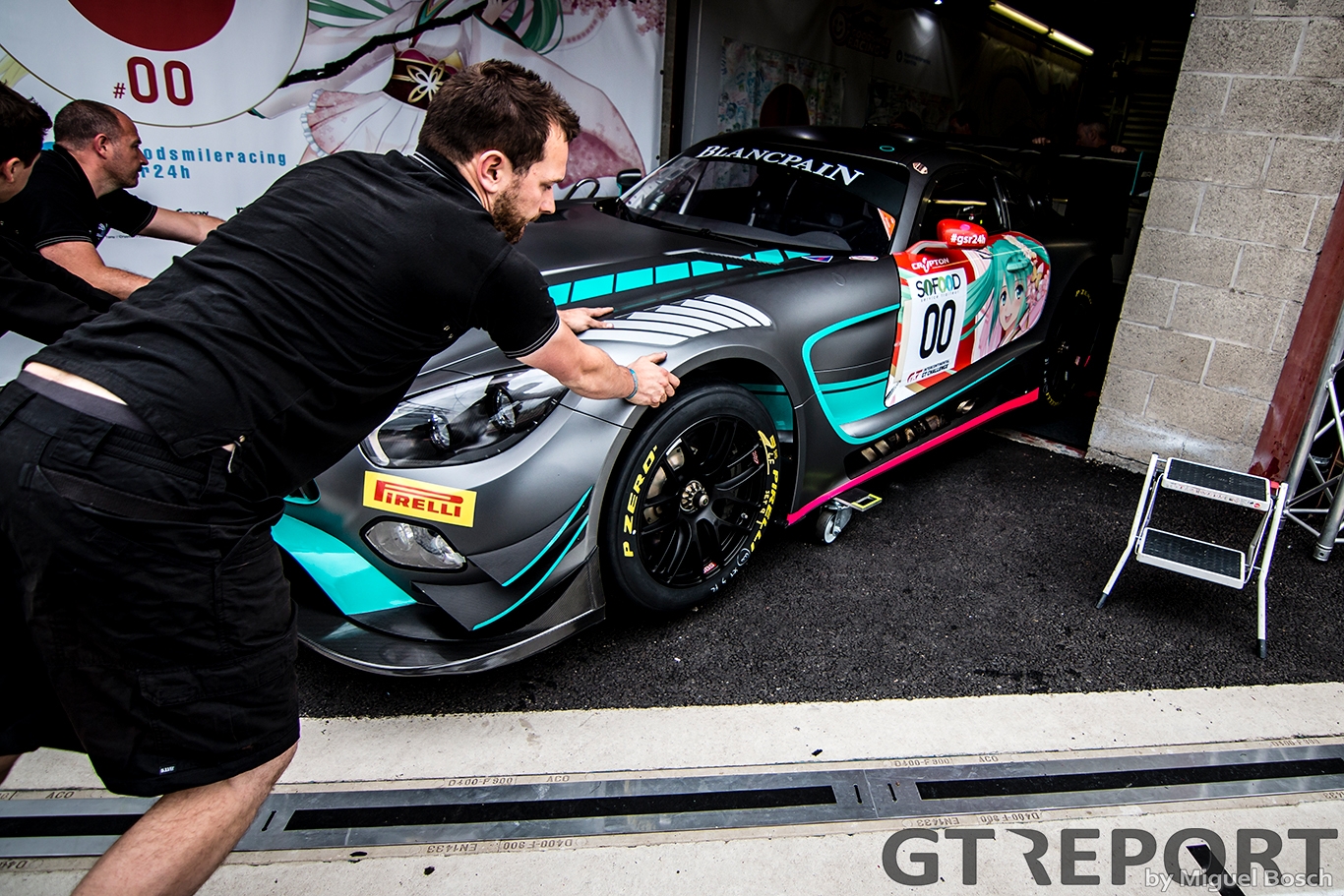 “AMG began looking for another car and found two new chassis in Germany. Fortunately, we had the chance to continue.

“All I can say is that it was an amazing effort. Normally, it’s impossible to race anymore after this. We now have a new engine and completely different chassis. Only the left-side door is from the other car, that’s all. It’s usually forbidden by the regulations to continue like this.

“We appreciate everybody who didn’t get any sleep at all. AMG helped a lot to bring a car here and kept on working from this morning until now.”

The appearance of the popular Japanese Super GT team at the 24 Hours of Spa was a surprise for many. All the credit for the long journey to Europe goes to team owner and businessman Aki Takanori, Ukyo Katayama claims.

“Mister Aki, the team owner, he’s crazy about motor racing. That’s why we started the team in the Japanese Super GT championship. We won the championship there twice in the last five years, and then we wanted to participate in a European GT championship. He was looking for something new and went with this challenge.

“The reason to go to Spa is very simple: Spa-Francorchamps is the world’s most famous circuit, and the Spa 24 Hours has a high status, much like the Le Mans 24 Hours, Monaco Grand Prix and Indy 500.” 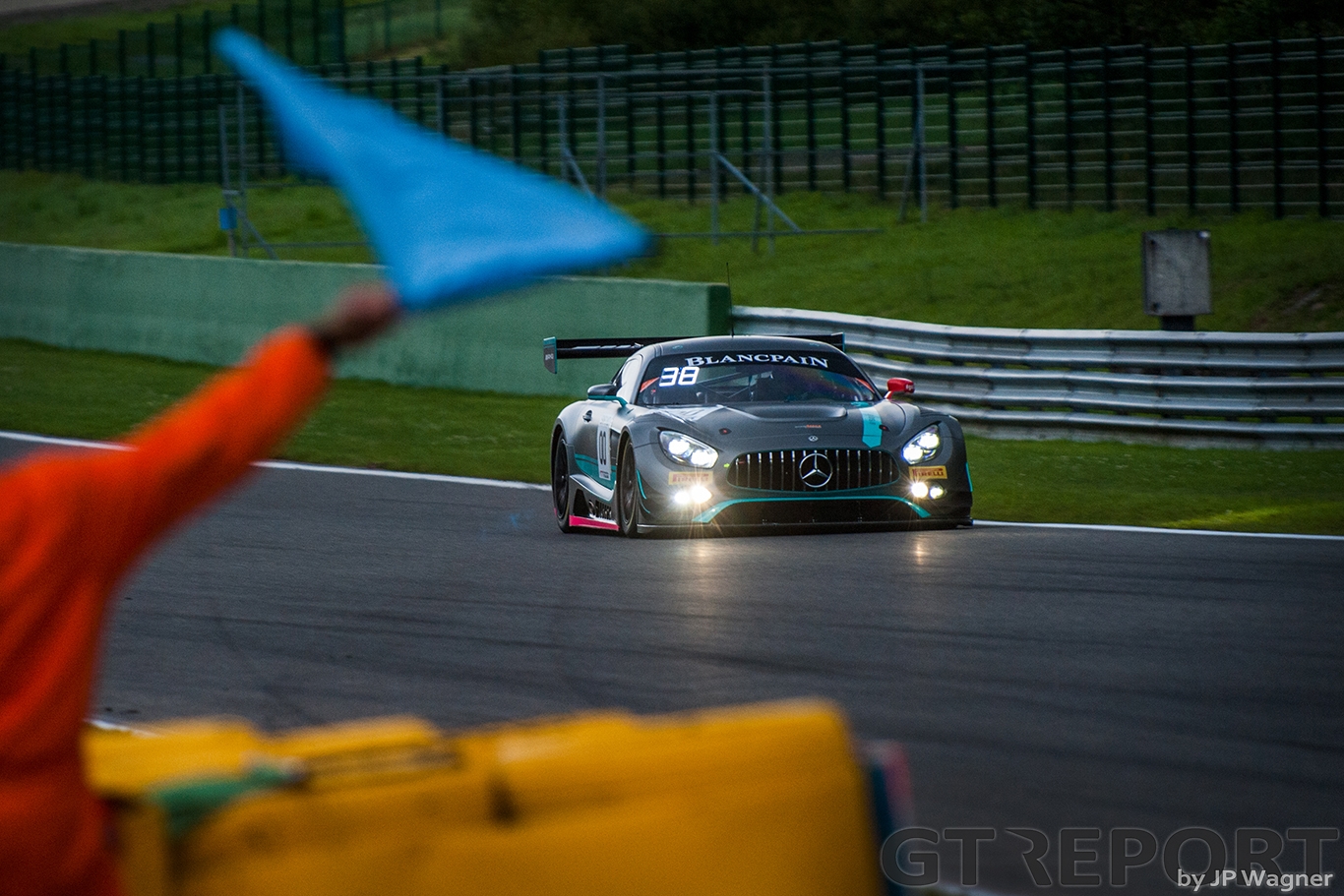 With decennia of experience in motorsports of which five years were spent in Formula 1, Katayama brings a wealth of knowledge. But even he couldn’t get the team flawlessly past the hurdle that’s the change in tyre manufacturer.

“Our drivers are talented and successful in Japan, but they have no experience in Europe and nothing on the Pirelli tyres. It’s hard for them to learn to get enough temperature into the tyre. They complain about the car’s balance: It has understeer, oversteer. They don’t understand why it’s happening.

“In the Japanese GT championship we’re the Yokohama works team, using a special tyre. It has a lot of grip.

“But here, everything is different. The [Yokohama] compound is much softer than the Pirelli’s. Basically, the Pirelli is very hard and difficult to get temperature into.

“The Japanese Super GT championship sees Dunlop, Bridgestone, Yokohama and Michelin chase each other, so the tyres are improving with every race and every year.”

For now, however, the race to the chequered flag is the only focus. All the time spent on preparing the car to just make the start, meant all goals and hopes before the weekend went out of the window when the destroyed AMG came to a rest in the Francorchamps tyre wall.

Instead, Ukyo Katayama says, finishing the race is the new goal.

“We’re just focusing on finishing the race, that’s all.” 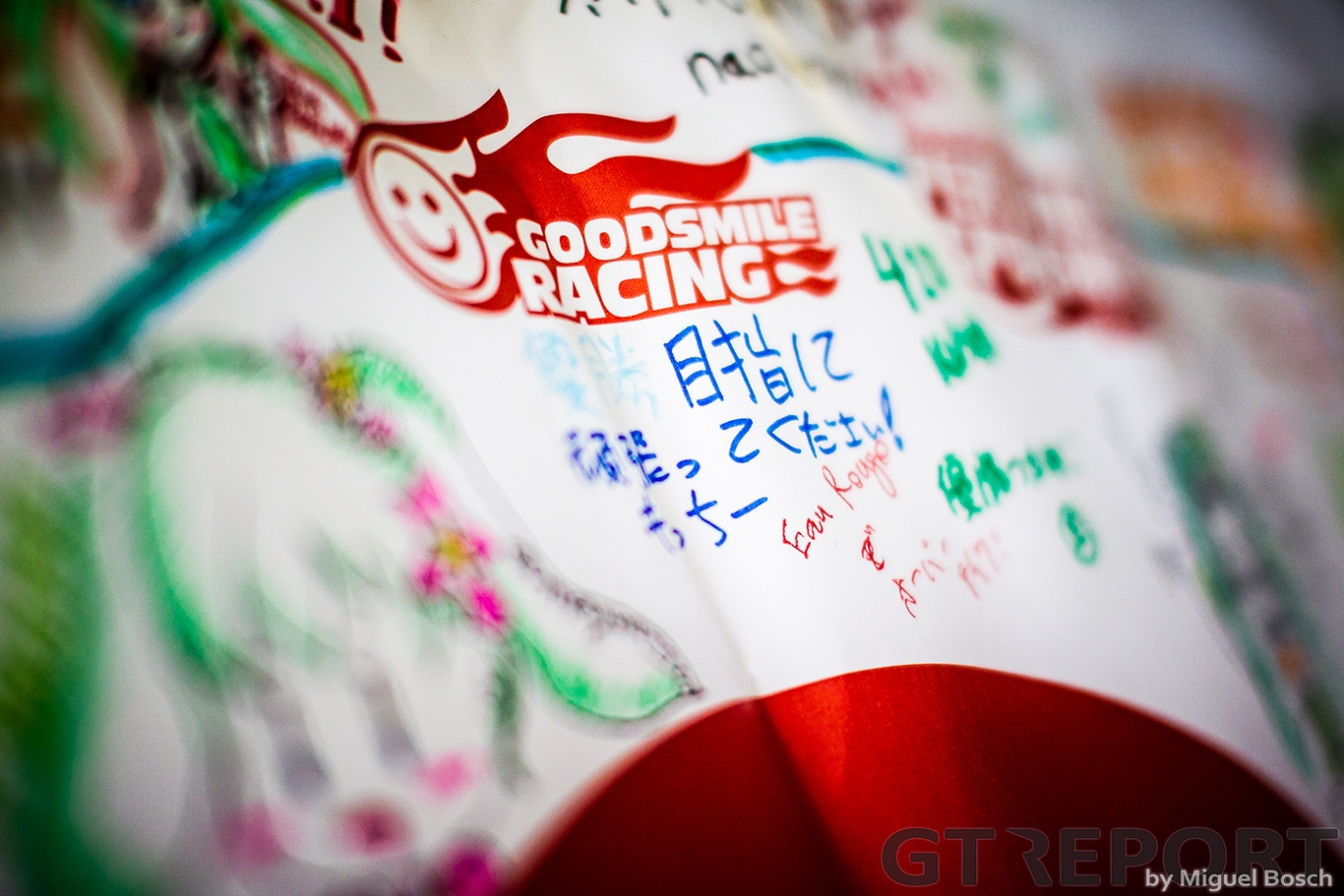 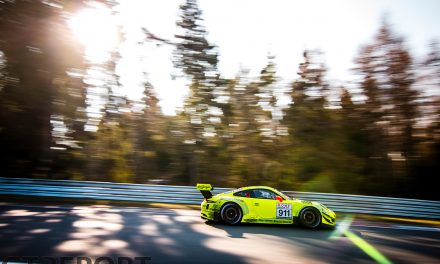