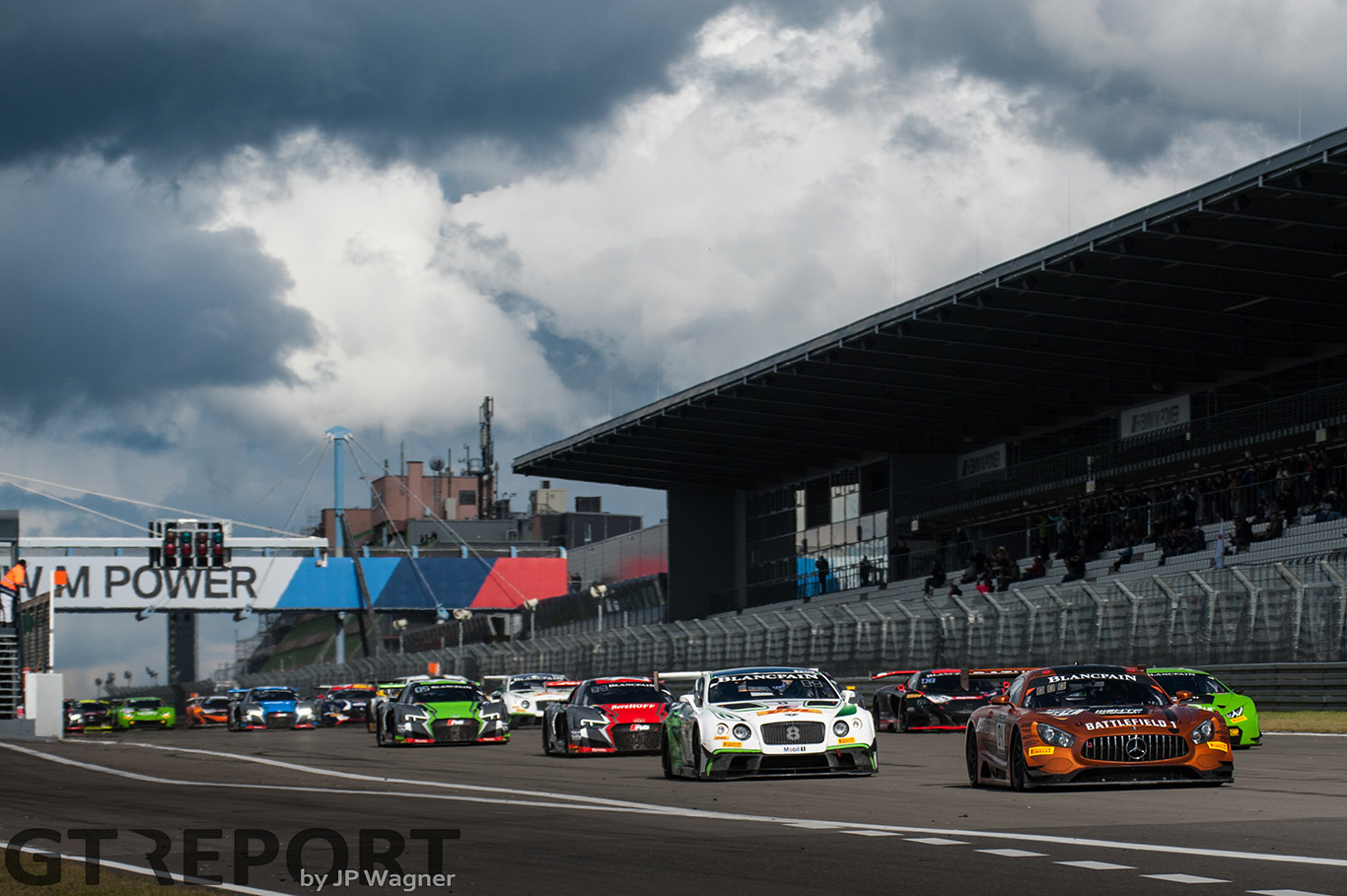 Six teams went into the Blancpain GT Series Sprint Cup season finale at the Nürburgring as potential champions. And while many of them at one point or another were in the perfect position to go home with the trophy, it were WRT’s Robin Frijns and Stuart Leonard who were the last ones standing holding the Cup. 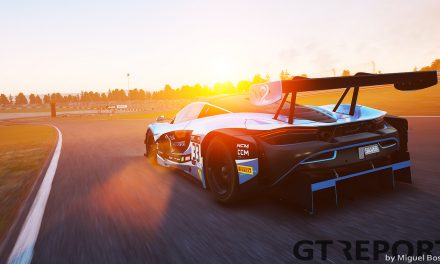 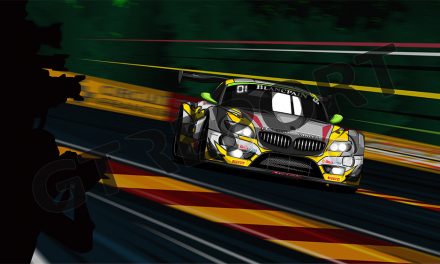