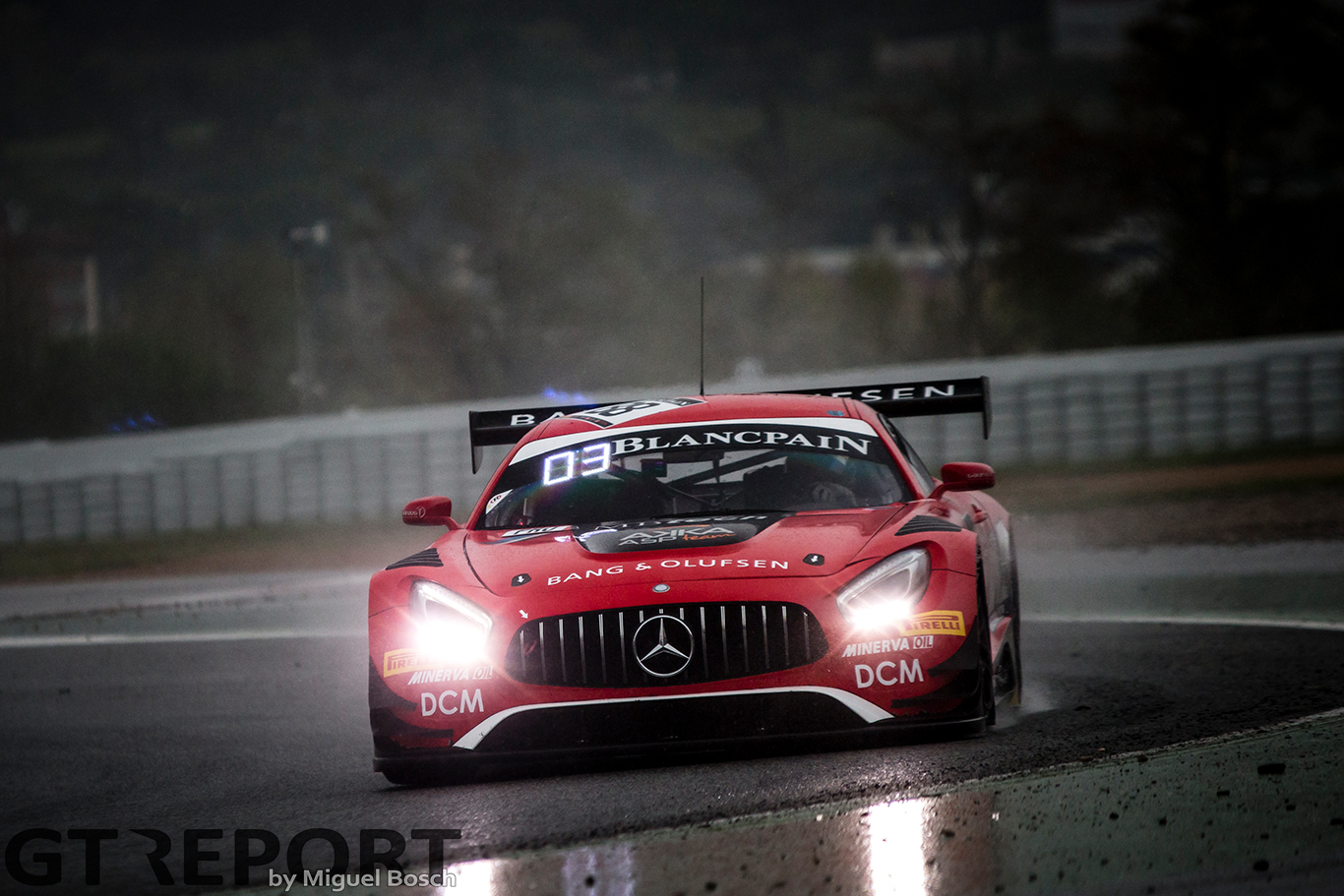 While his neighbors will be deciding the future of Catalunya within Spain this coming Sunday, Daniel Juncadella is unfazed by any possible decision his fellow Catalans will make. Instead, the Team AKKA ASP driver will wake up in his Barcelona home and make the short drive to the Circuit de Barcelona-Catalunya for the final Blancpain GT Series race of the season. If there ever was a right moment to shine and make up for a season of bad luck, it is now, in the city he grew up in.

“I’ve had a difficult season in terms of results, so it’s another chance to finally get a podium in the Blancpain GT Series,” Daniel Juncadella says, feeling bolstered by the support he’s been getting this weekend from his home crowd.

“I’m really looking forward to it, especially because it’s the home race for me.

“Today I saw a lot of fans that I had never seen before and they were very happy that I was driving here. One of the guys was telling me that he could never watch a DTM race at the track because we never raced in Spain. This guy was so excited that I was racing here—that was quite surprising and I’m happy to find these people who are so passionate for this sport and for myself, that’s great.”

A series of unfortunate events throughout the season masked the actual performance by the AKKA ASP Mercedes-AMG GT3 crew—performances that were often amongst the best in the field. 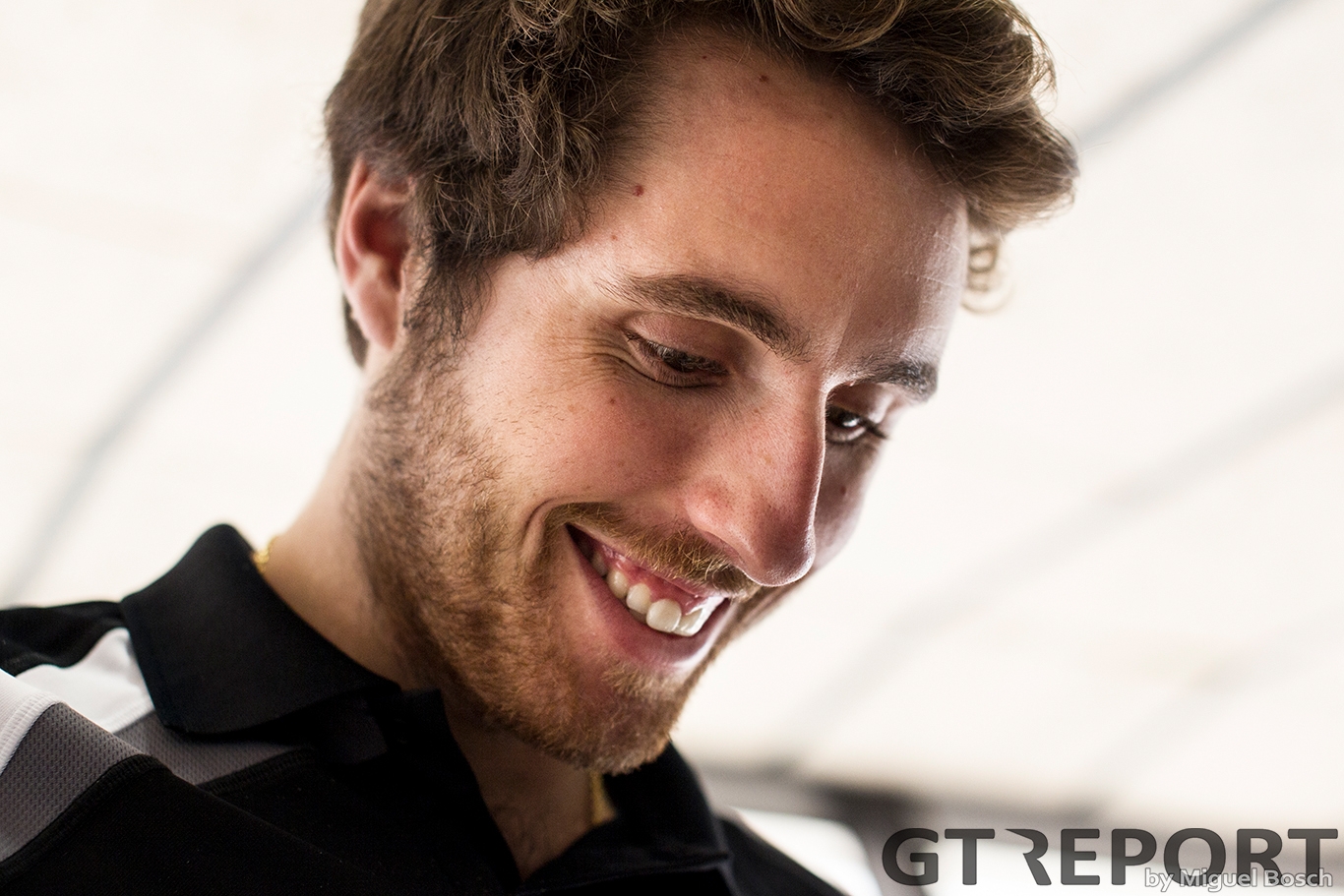 “I don’t know [where it went wrong], it was a combination of many things. We started the season with a bit of an inexperienced team. Together with my teammate it was our first season in the Blancpain GT championship.

“We started very well in Misano and nearly got a podium there twice already—we got P4 twice. Unfortunately we missed that chance. And then we had some incidents: in Brands Hatch we were leading the race and in the worst-case scenario would’ve finished second. But we had a really bad pitstop and a collision in the pit lane with Philipp Eng that ended our race.

“At Zolder we made a mistake in quali, Hungaroring was the same and we had a problem with the red flag. At the Nürburgring another red flag and an accident in race one. In Spa we crashed at 1 a.m.

“It was a bit of everything. It didn’t come our way, but the performance was there: in Silverstone I got pole, but also got a drive-through at the start so the dream was over already right there.

“You think the season is long, but now it’s only one more race to go and we have to get it this time.”

While the missed chances were a letdown for the Mercedes-AMG works driver, the job done by his team wasn’t.

“I’m very happy [with how the team performed], Team AKKA is doing a great job. Especially when you look at the team itself: they’re coming from a very amateur background, this is the first season they’re running two Pro cars.

“If you compare that to the other teams, they’re not close to them in professionalism, but they’re making a great car and set-up-wise we’re working very well. You could see that today in the first free practice: 1-2-3 was all AKKA. 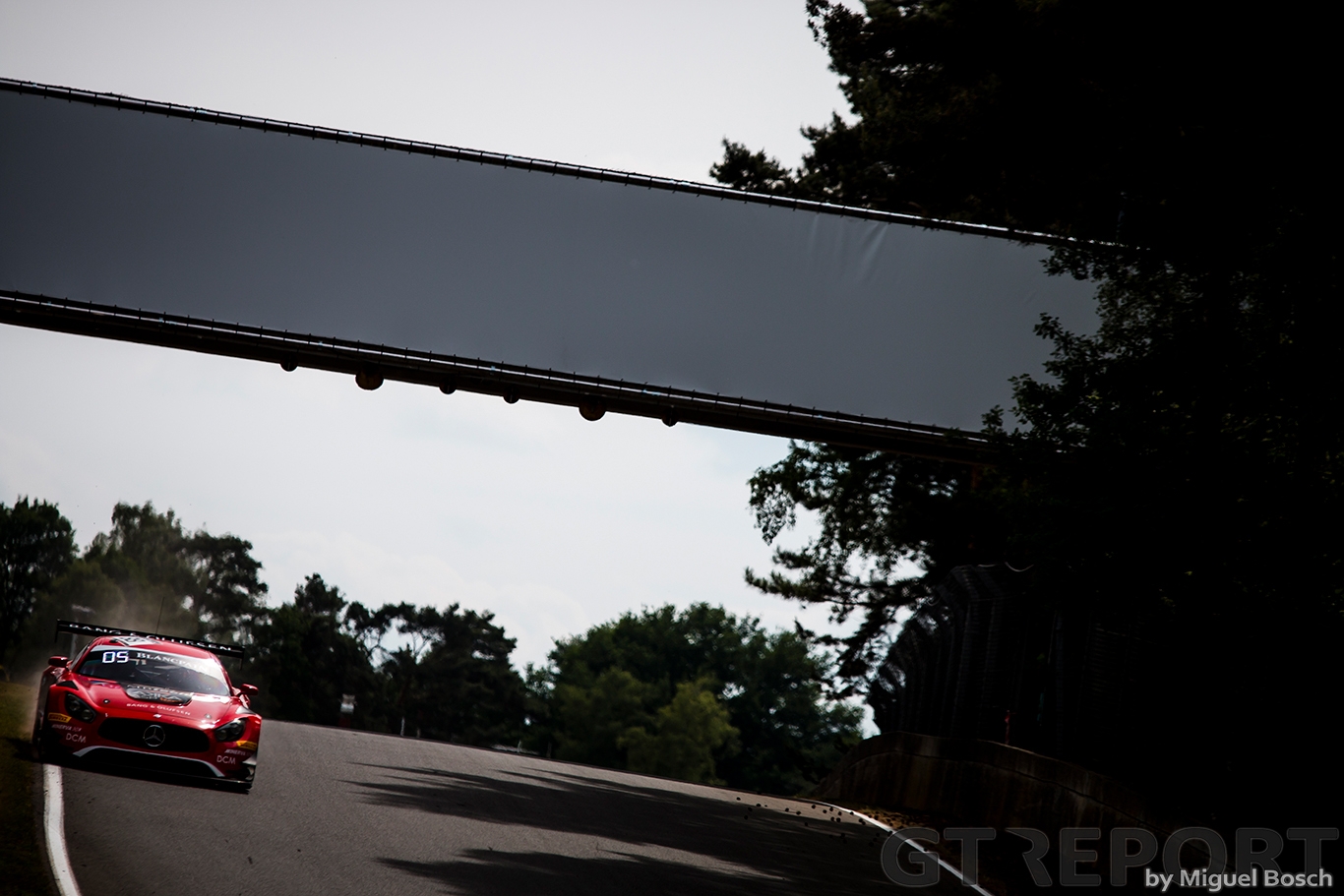 “It’s quite impressive, in that sense. They’ll need to work on the details. I think the future is looking bright for this team, they are doing very well.”

So bright, in fact, that Juncadella would like to give his first year with the team a sequal.

“The season is almost over now, but I think it’s still a bit early to look at next year. My idea is to continue [with AKKA ASP]. I really like the guys and if there’s a strong line-up, I’ll be happy to drive there.”

Whatever Daniel Juncadella does, however, the plan is to remain in the GT sport.

“I want to keep driving [GTs]. I like the Blancpain GT championship, it’s very competitive. The Sprint series is very cool and the Endurance series as well with all the big races like Spa.

“The Nürburgring is also a great track with VLN and the 24 Hours of the Nürburgring—it’s the best race of the season. I definitely want to keep doing this.”

One possible return to the Nordschleife is with Haribo Racing, with whom he scored a podium result last time out in VLN—but so is AMG’s other Nürburgring anchor team, Black Falcon.

“We’ll see [with which team that is], I need to check with what’s going to happen in the future. Both Black Falcon and Haribo are great teams. We’ll see how the line-ups will be next year—for sure I’m looking forward to driving again.” 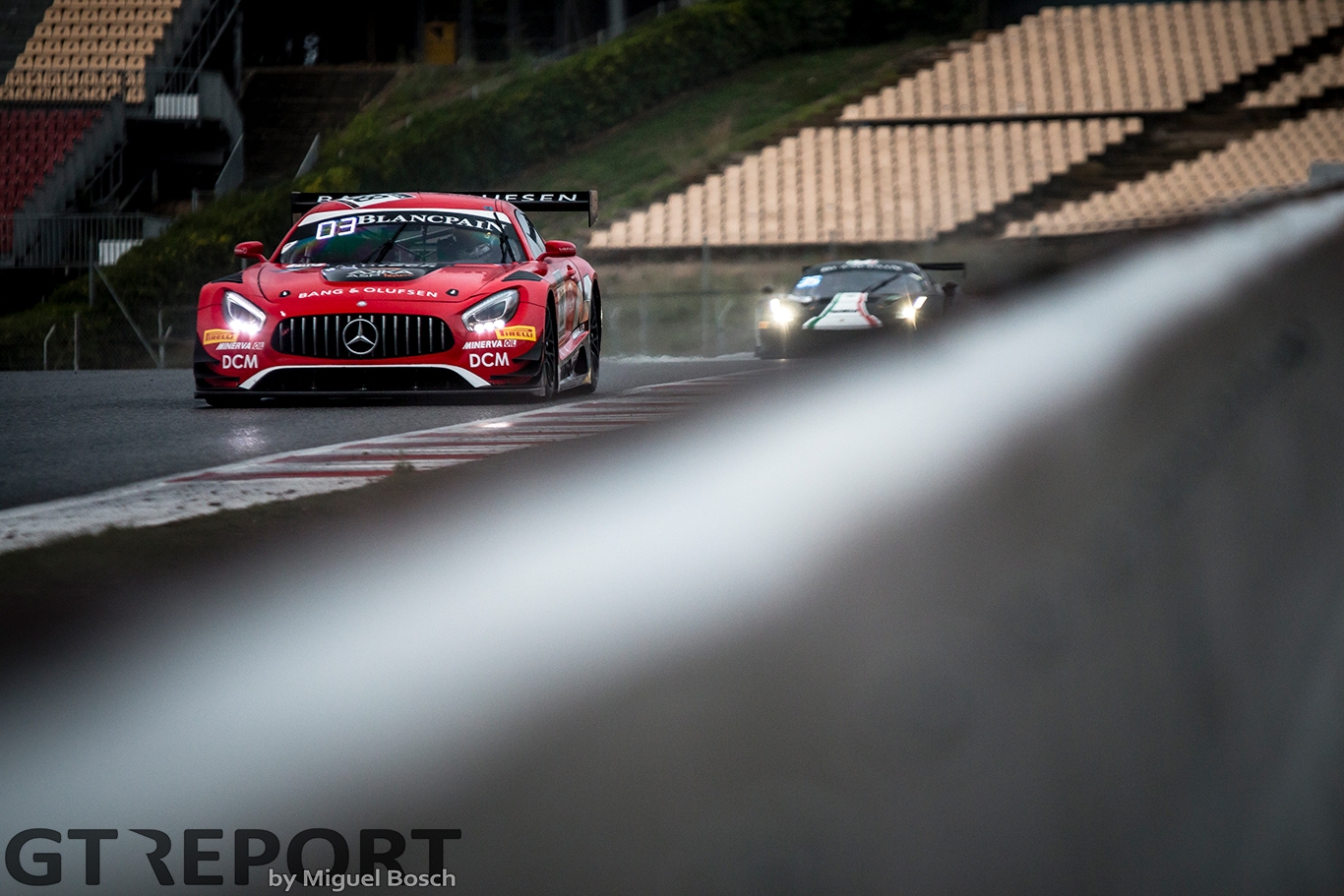 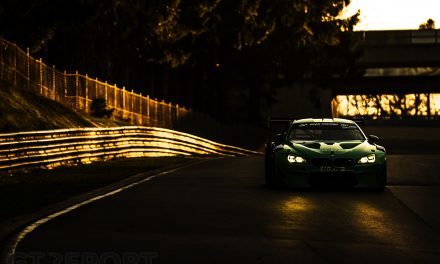 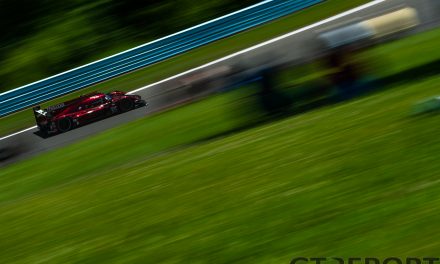