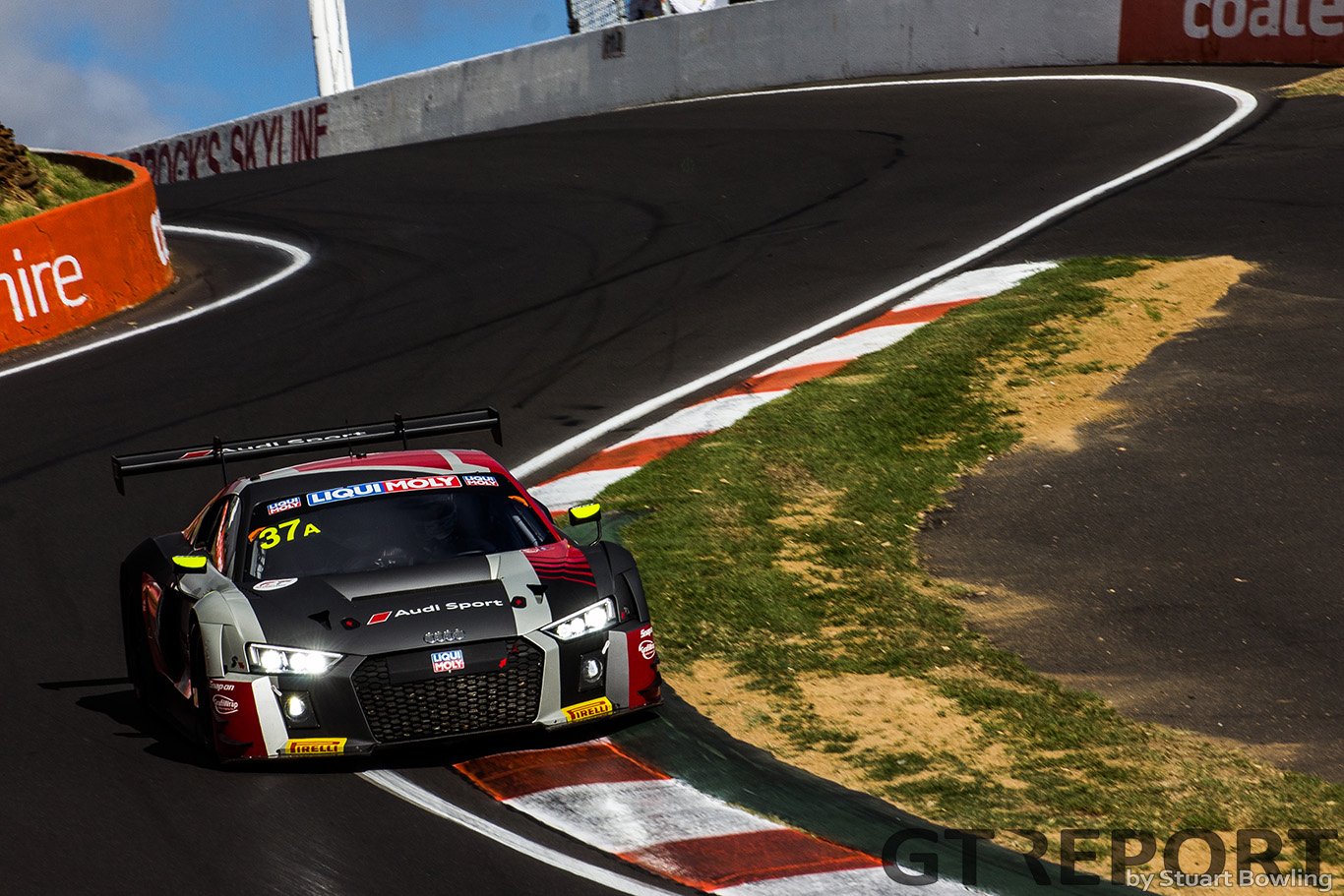 Fuel economy was the name of the game in the final stages of the 2018 Bathurst 12 Hours. When the twelfth hour arrived, leader after leader veered off into pitlane for one final refueling. Where others blinked, WRT didn’t. Surviving long enough to inherit the lead, Audi R8 LMS GT3 pilots Robin Frijns, Dries Vanthoor and Stuart Leonard held on until the race came to an abrupt halt with 21 minutes to go after a fierce crash on top of the mountain. The ensuing carnage forced race control to end the race and declare the Belgian squad winners.

“The gap I had to him was about 3 or 4 seconds and I was trying to keep it like that. I was pushing but still trying to save as much fuel as I could. I don’t think we would have made it if it was full-out green—we were hoping for a safety car.

“Eventually, the safety car did come, unfortunately due to a big crash.”

For Bathurst 12 Hours debutants WRT the day didn’t began flawlessly. Throughout the early-morning hours a radio problem hampered the pit box’ communication with the car.

“We’re all really happy, but we didn’t expect this at the start,” Frijns reveals.

“We had all sorts of issues at the start, and during the weekend as well.

“During the first four hours we didn’t have a working radio, so we were struggling to communicate with the team. However, from halfway to the end, everything went quite smoothly and we slowly came back.” 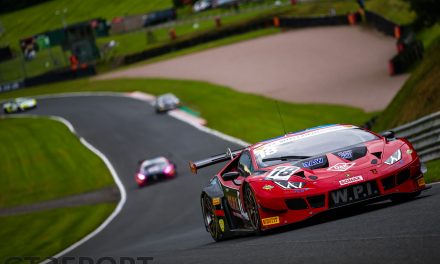 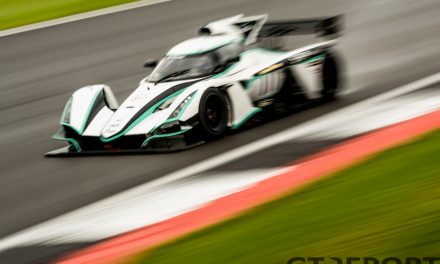