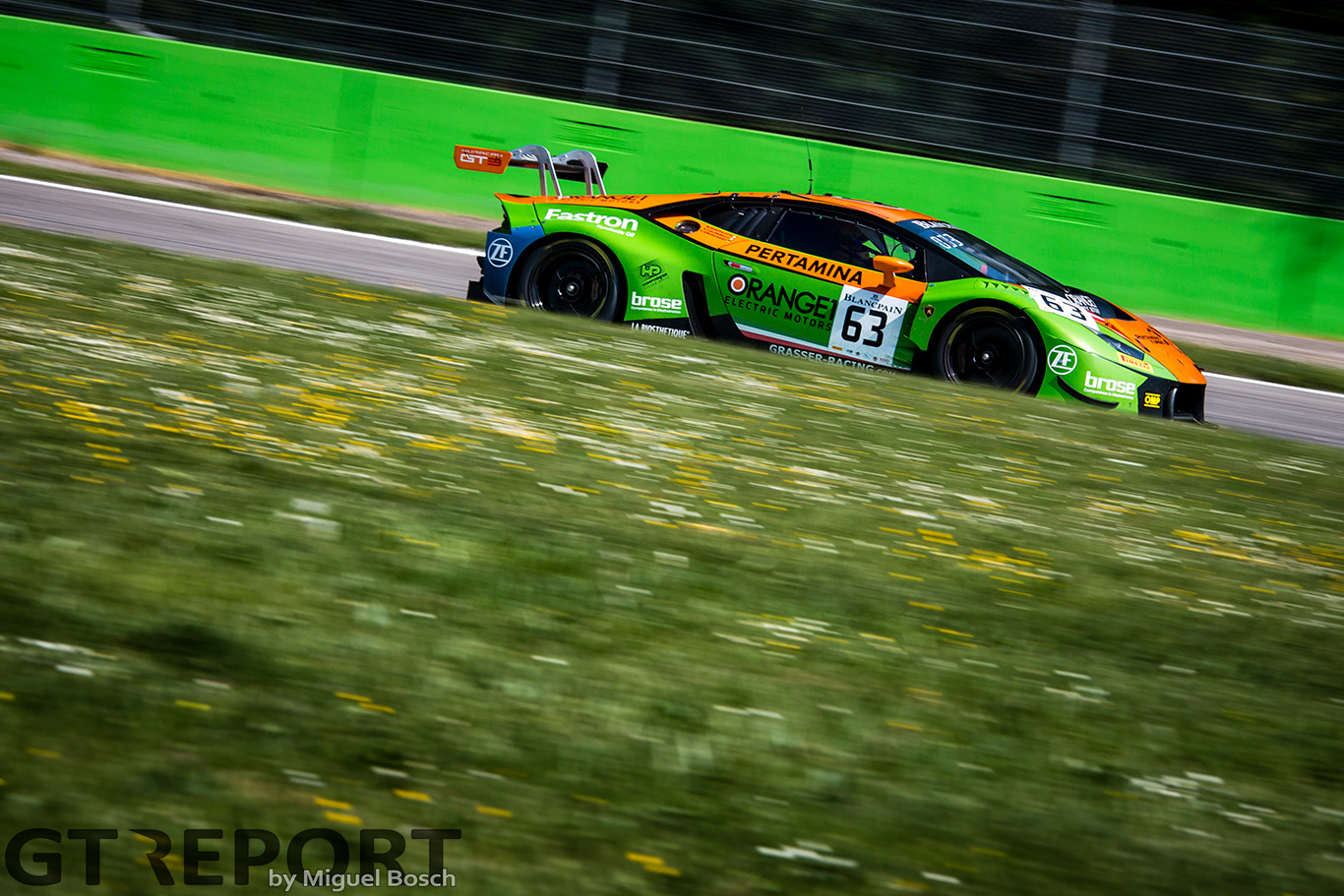 After a lightning start to the new Blancpain GT Series season in Zolder, Mirko Bortolotti is back in his home country for the Blancpain GT Endurance Cup. The reigning champion starts Sunday’s 3-hour endurance race with hopes of defending his 2017 race win and make it a perfect beginning to Grasser Racing’s championship title defense.

“It’s great to be racing on home soil. It’s a home race for both me and Lamborghini, so it’s an important race with a lot of guests coming and supporting us—it’s great from an emotional side.”

Autodromo Nazionale Monza is where Lamborghini’s road to victory began last year. Grasser Racing’s win rang in a string of victories that climaxed in the thrilling final round in Barcelona where the Austrian-Italian combination secured its first Blancpain GT title.

“We’re looking forward to racing here in Monza. Last year was very good for us; we won the race. Let’s see if we can do that again this year.

“It’s been a good start of the season for us. Especially in Zolder it was a shame that we had a little issue at the pitstop in the second race, otherwise we would’ve been in an excellent position to take the win.

“Oschersleben was a great start to ADAC GT with a win as well. 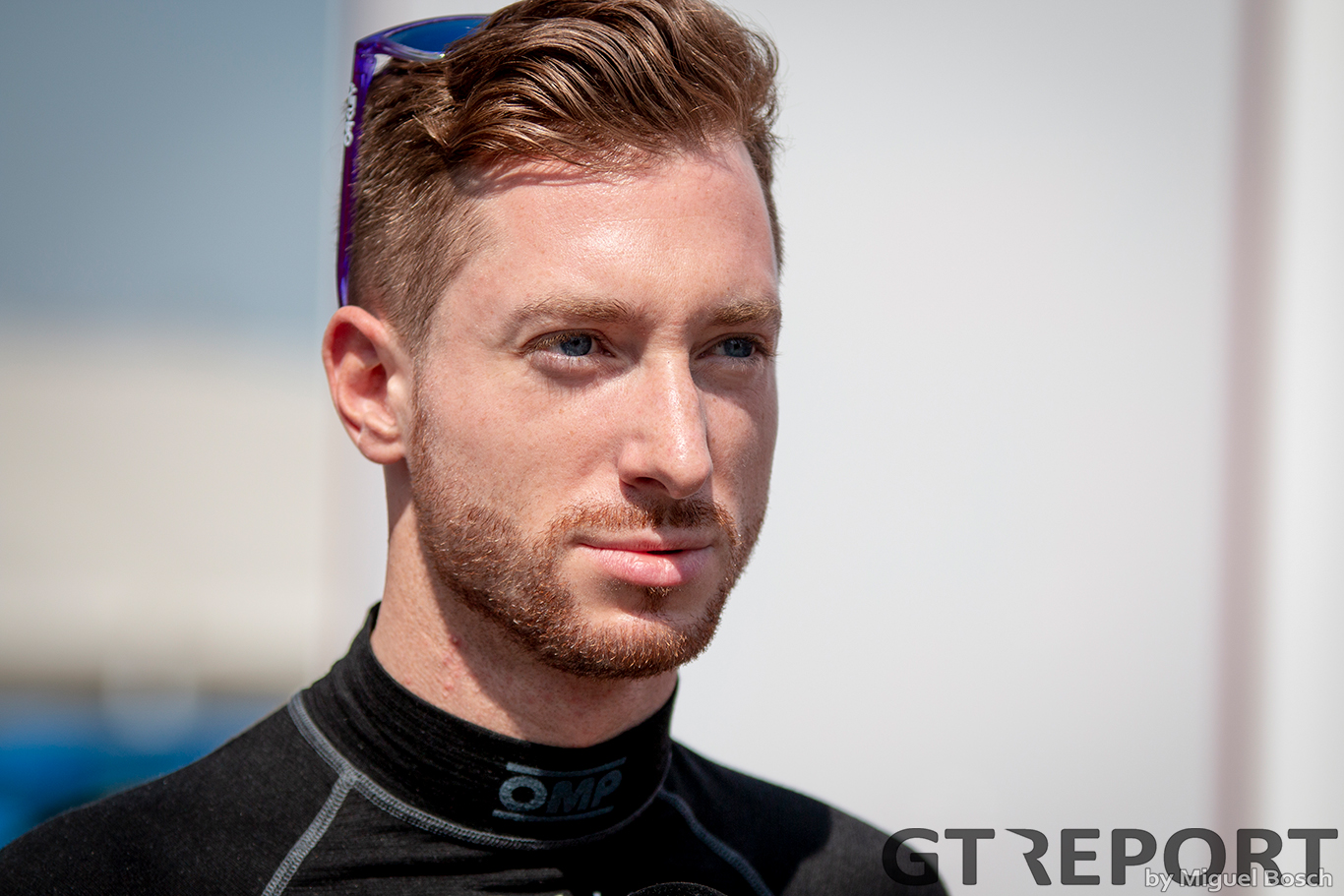 “I can’t complain, but it’s hard work. We are pushing really hard, getting the maximum out of the car at the moment. So we have to be happy, but at the same time it’s such a long season ahead and we have to keep up, keeping trying to impove. There are still plenty of areas where we can improve. That’s our goal, our mission, from here on.”

Improvement begins with analysing past performance, and that’s what the Lamborghini works squad has been doing ferociously over the winter months.

“Generally, after a season you sit down and you analyse it, analyse how things went. Sure, we won the championship last year, but to win a title is not just about yourself. Obviously, you have to be on point, make the right calls and be consistent.

“In such a competitive championship it can also happen to the opposition, that they have a good or bad weekend, and you have to somehow try to balance that out. At the end of the day you need to score more points than them.

“We analysed ourselves and we know there are still areas where we can improve.

“We’re carring our momentum from last year with us into this season, and that’s the most important thing. As a team we’ve been working together for such a long time, we know the car really well. There have been no changes on the car from last year.

“We do have a completely new Pirelli tyre for everyone in the paddock. We have to get used to it and are still learning. Due to the weather conditions we didn’t have a lot of testing in winter and the start of the season was quite cold. Now the hot races are approaching.

“Every race you learn something and that decides which direction you go into: do you go into the right direction, or the wrong direction, and that can change your weekend completely.” 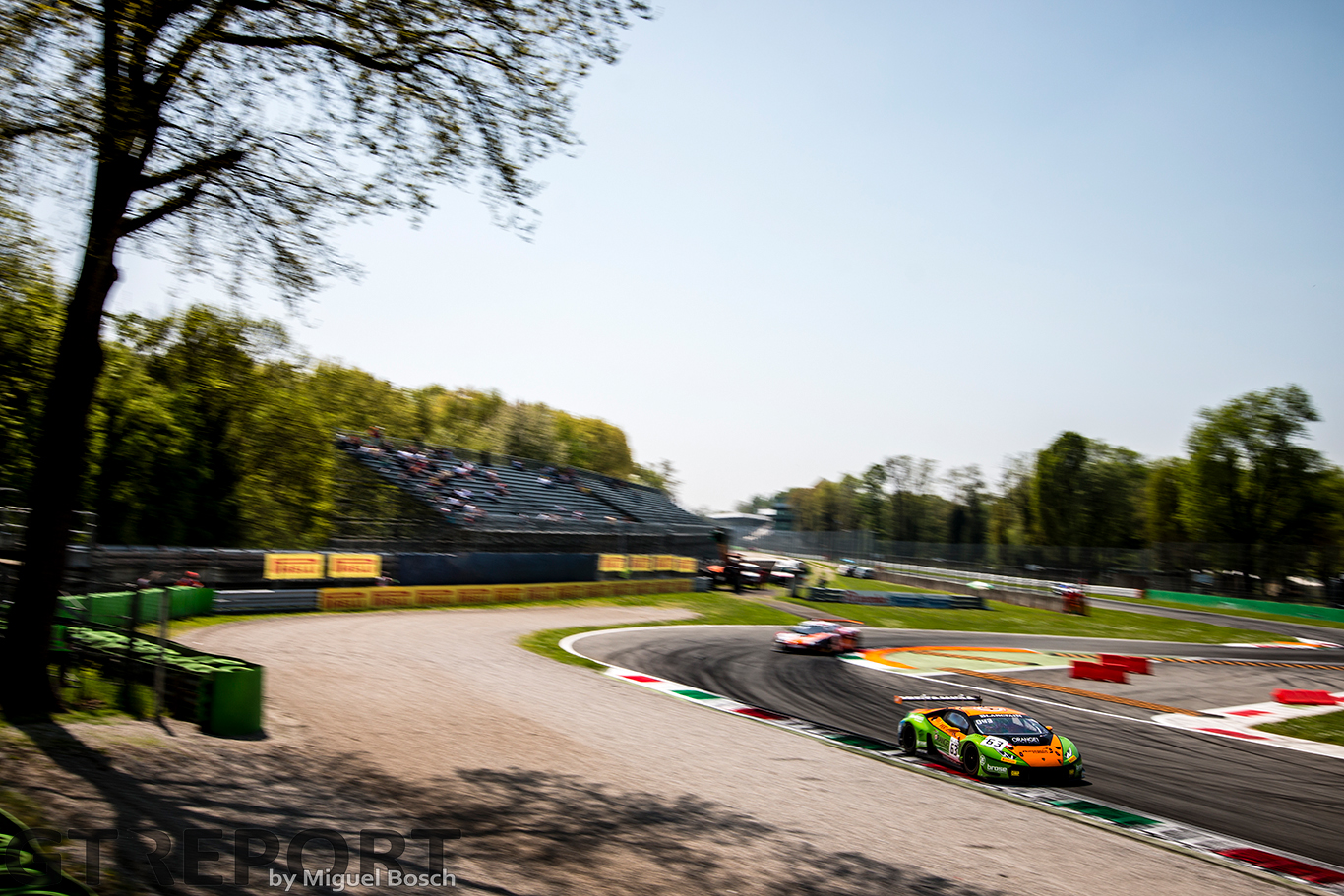 The Grasser Racing team didn’t start out the Monza weekend on top of the charts. That was no reason for panic, however, says Bortolotti.

“No, it doesn’t really matter. It always depends on the tyre situation. This is the first event of the Endurance Cup, and we are doing the Sprint Cup as well so we had ‘take-over’ sets from Zolder, whereas the majority of the grid had to start on new tyres because it was their first race of the season.

“The tyre situation for the first practice is always a bit tricky and we don’t like it that much because you’re always forced to run on take-over sets. But, on the other hand, I’m happy to run on them because it means the race before we didn’t have any issues.

“We are experienced enough to know how to approach it. The most important in a situation like this is to get the right answer; to not work into the wrong direction because you have an old set of tyres. This is all important, but not an advantage when you basically never run on new tyres before you go into qualifying.”

Now the focus shifts to qualifying and the race. The dream-team of Mirko Bortolotti, Christian Engelhart and Andrea Caldarelli is back together again for a second title attempt.

“It’s definitely great that we stayed together with this line-up, I’m really happy about that. I think it’s a good call to do this. I’m happy and looking forward to the season with them.” 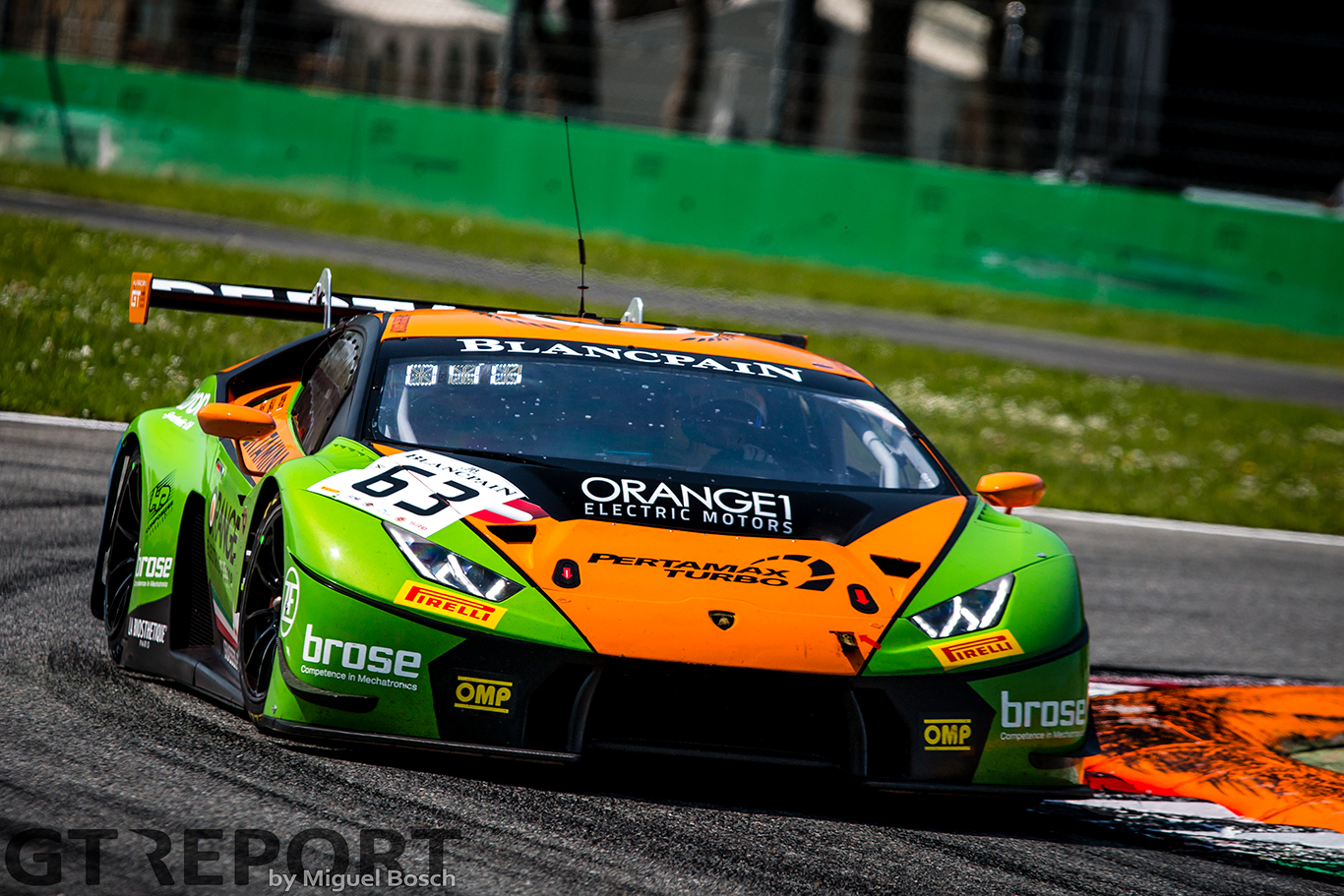 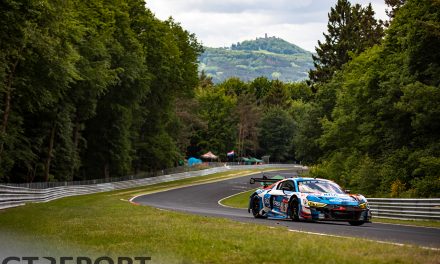 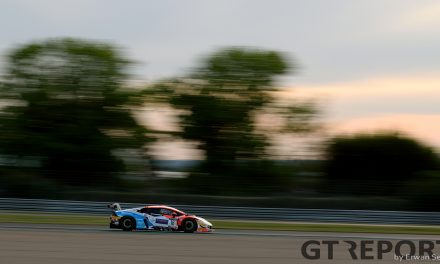 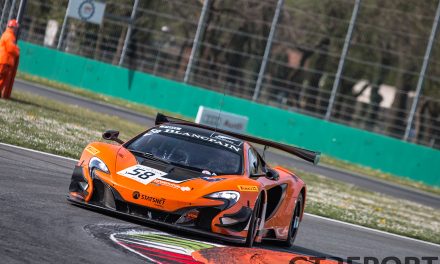 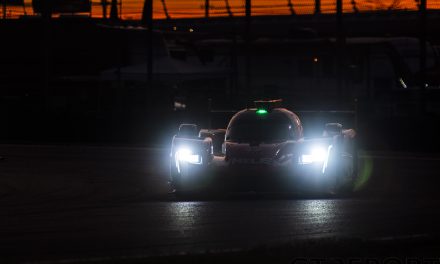