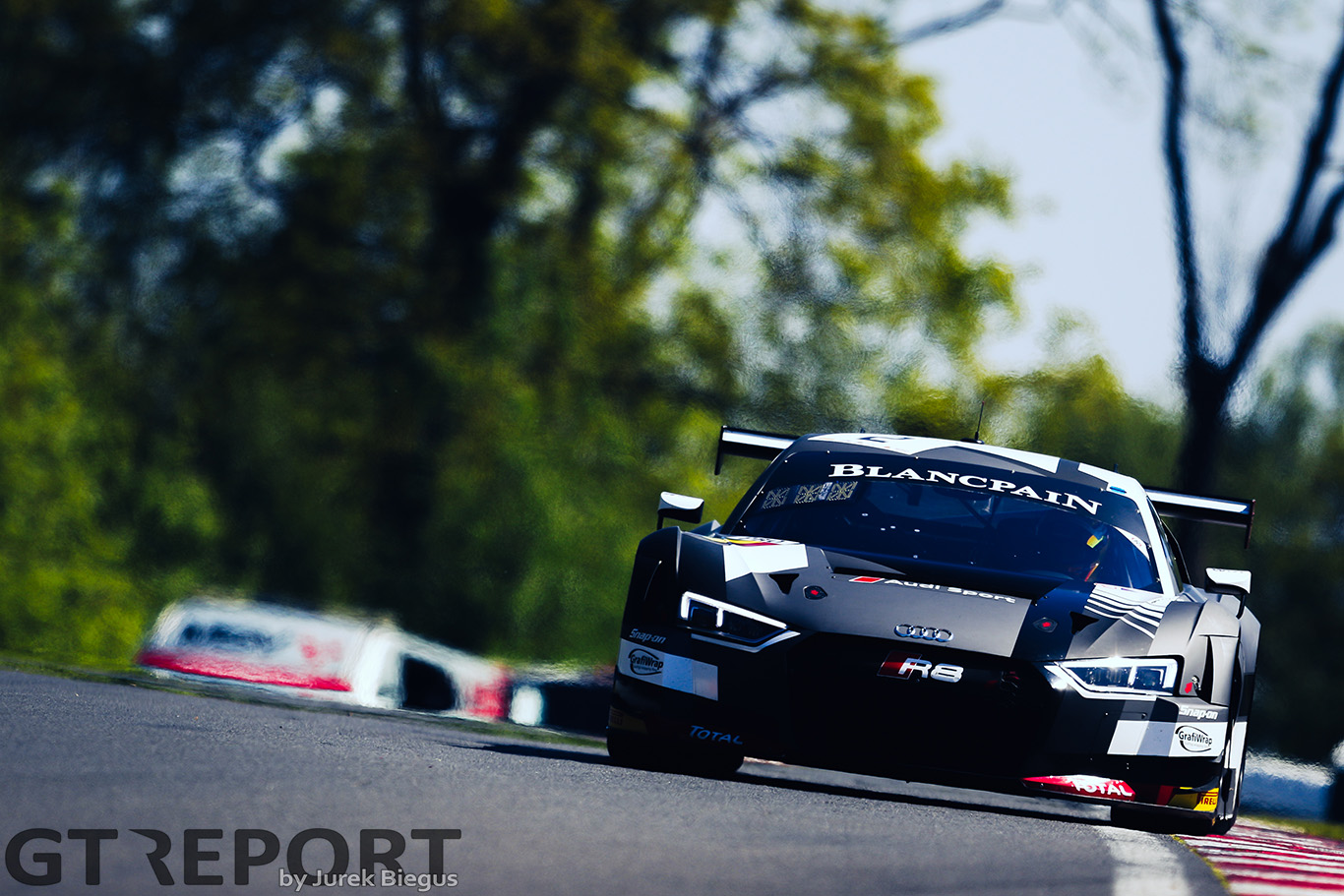 Round 3 of the 2018 Blancpain GT Series is here. Brands Hatch hosts the second round of the Sprint Cup and as tradition dictates it’s held under a bright spring sun. Saturday saw Belgians Dries Vanthoor and Fred Vervisch shoot to pole position for the Sunday races.

Earlier today WRT Audi R8 LMS GT3 driver Vanthoor managed to hold on to pole position and after a superb stint left it to co-pilot Will Stevens to finish it. Kelvin van der Linde, whose Attempto Racing Audi R8 LMS GT3 began from the front row as well, made a dash for the lead in the second half of the race but eventually had to yield, even losing second place and falling back to 8th in the closing minutes due to a puncture.

With the number 17 WRT Audi of Fred Vervisch and Stuart Leonard starting from pole in race 2, the Belgian squad will undoubtedly look to repeat their race 1 feat. 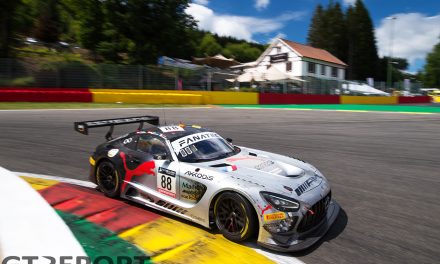