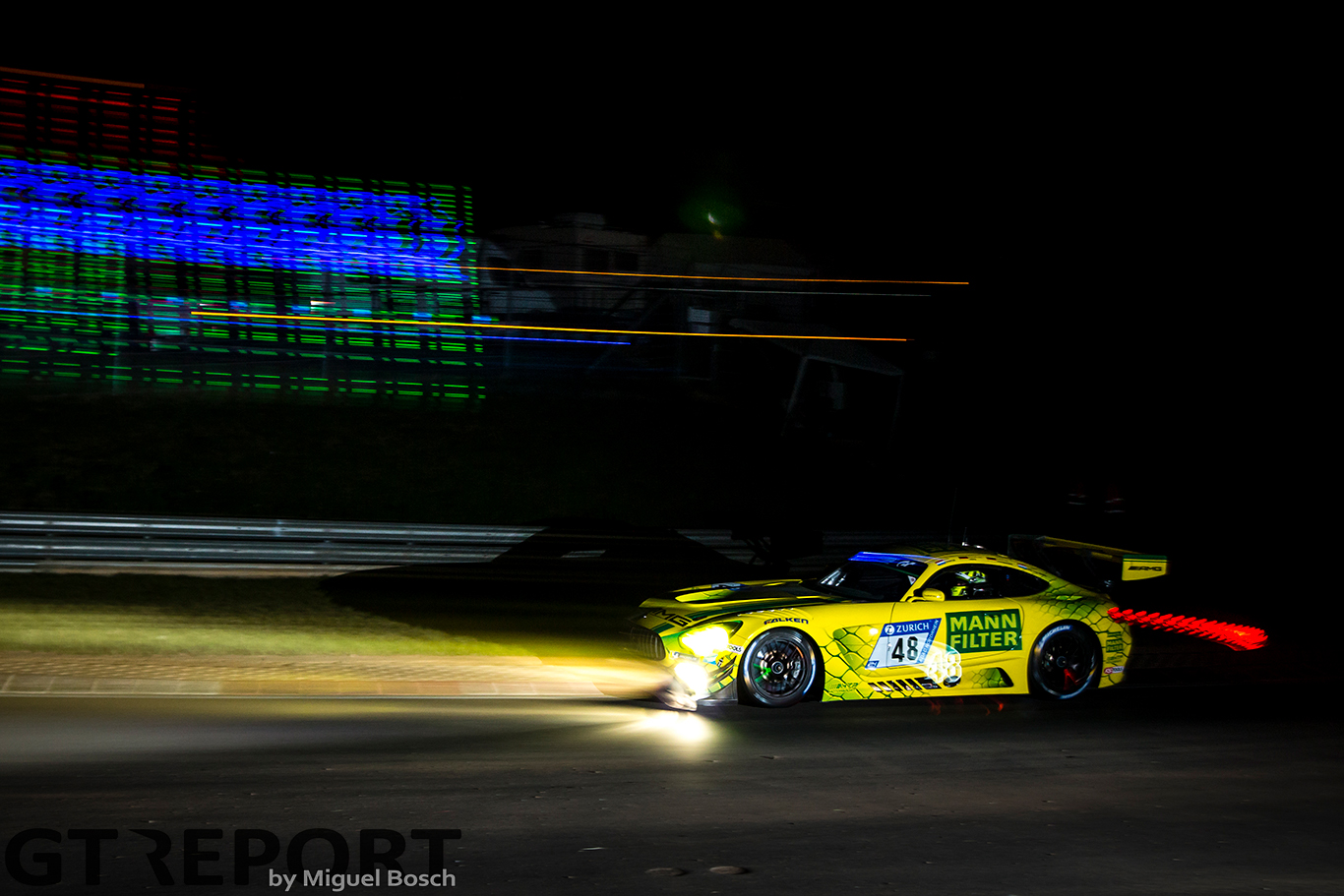 It’s not often you get to drive a car at the 24 Hours of Nürburgring, but it’s even more rare that you get to drive two cars in the same N24 race. For Renger van der Zande, this is a reality as the Dutchman prepares to take on the 2018 edition of the German endurance classic in a pair of Mercedes-AMG GT3s.

The Mann Filter team also has the benefit of two newly acquired AMG race cars which they obtained hot out of the factory ahead of N24.

“It’s always special to come back here to this track, but also I’m here for AMG in two cars with two top lineups with teams that know what they’re doing and engineers pushing really hard in the background to get the most out of it,” van der Zande told GT REPORT.

“We’re quite lucky, we have two brand new cars so the mileage on the cars are zero going into the weekend and I think you can feel that as well.” 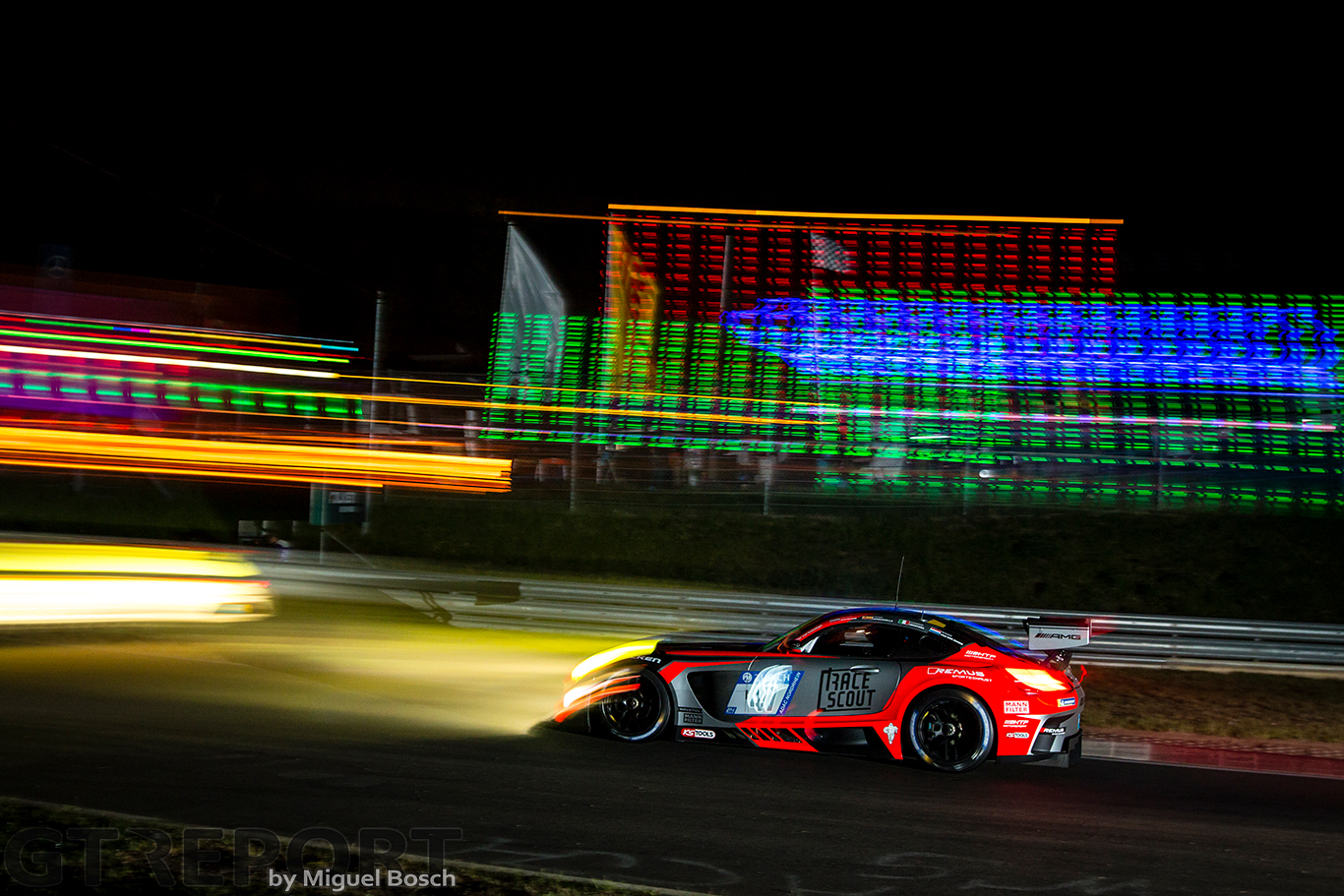 Both of the Mann Filter cars have already booked its places in the Top 30-Qualifying Shootout on Friday evening thanks to the team’s performances in the preceding VLN races and N24 qualification race.

It leaves the German squad’s drivers at an advantage in their race preparations and without the added pressure the qualifying sessions would usually present.

“It’s a big difference, mainly because you are not really qualifying anymore,” said van der Zande of  earning a spot in the Top 30 Shootout prior to the event.

“You know you are in the top 30 and you don’t need to push in qualifying too much because we can test and take a lot less risk on the overtaking the slower cars during these qualifying sessions. So, we are just working on the car, getting every driver comfortable in the car, getting the minimum two laps in qualifying which is mandatory and then just get some routine in already.

“You learn quite a lot in those kind of sessions and you don’t have to stress about getting a quick qualifying lap in so you can then prepare for the race.

“I think we have a very strong chance of doing well here, I am very happy with my team mates and I think, if the luck is a little bit on our side and if the weather becomes a little crazy, I think we have a good chance to win here. We’re only here to win, nothing else.”

Christian Krognes at the N24: Thursday 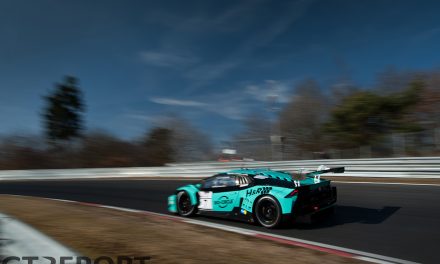