Nicki Thiim: “Racing every weekend isn’t as easy as it looks” 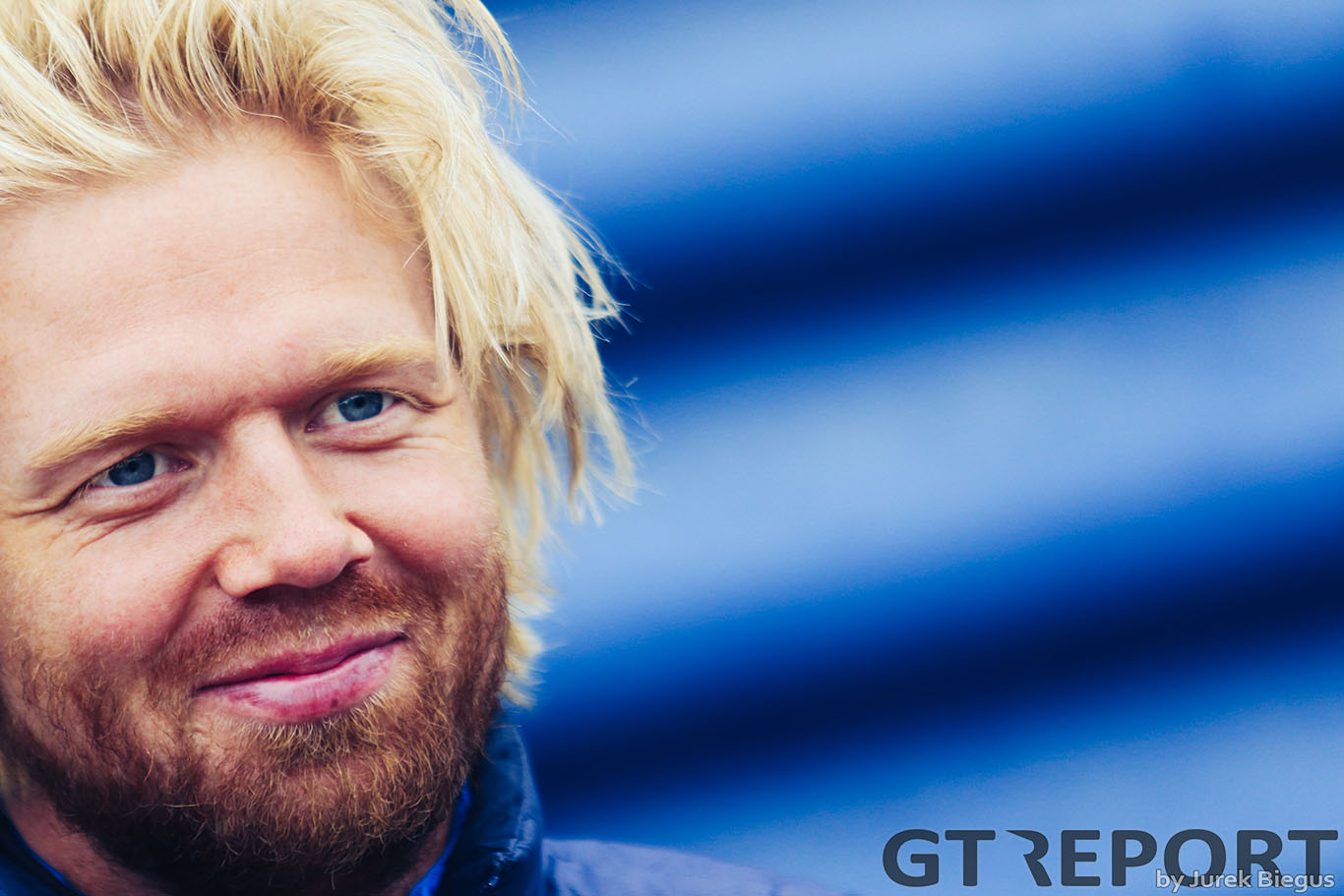 When the World Endurance Championship announced its superseason calendar, one of the effects of that was giving drivers a lot more time to pursue other drivers and compete in other championship. One man who has really made use of his extra time is Nicki Thiim.

The Aston Martin factory driver is competing in three main championships this year – the Blancpain GT Series Endurance Cup, British GT, and the WEC – as well as making one-off appearances supporting factory programmes at the Nurburgring 24 Hours. The consequence? A calendar that is completely full.

“I’m feeling great!” Nicki says. “I’m starting to get used to the feeling of racing every weekend. Damn it, it’s busy this year!

“But I’m feeling good, the sun is shining in the UK for two weekends in a row [at Snetterton for British GT and Silverstone for Blancpain], it’s great!”

The Dane is on a high at the moment, after a win for R-Motorsport at Silverstone, Nicki Thiim came to Snetterton for rounds four and five of the British GT season with TF Sport and co-driver Mark Farmer and dominated the weekend.

Double pole position for the weekend’s two one-hour races was followed up with a dominant win and a podium in the Aston Martin Vantage GT3. That made up for a disappointing Rockingham where issues struck down the ‘blue baby’ despite showing strong pace there as well. 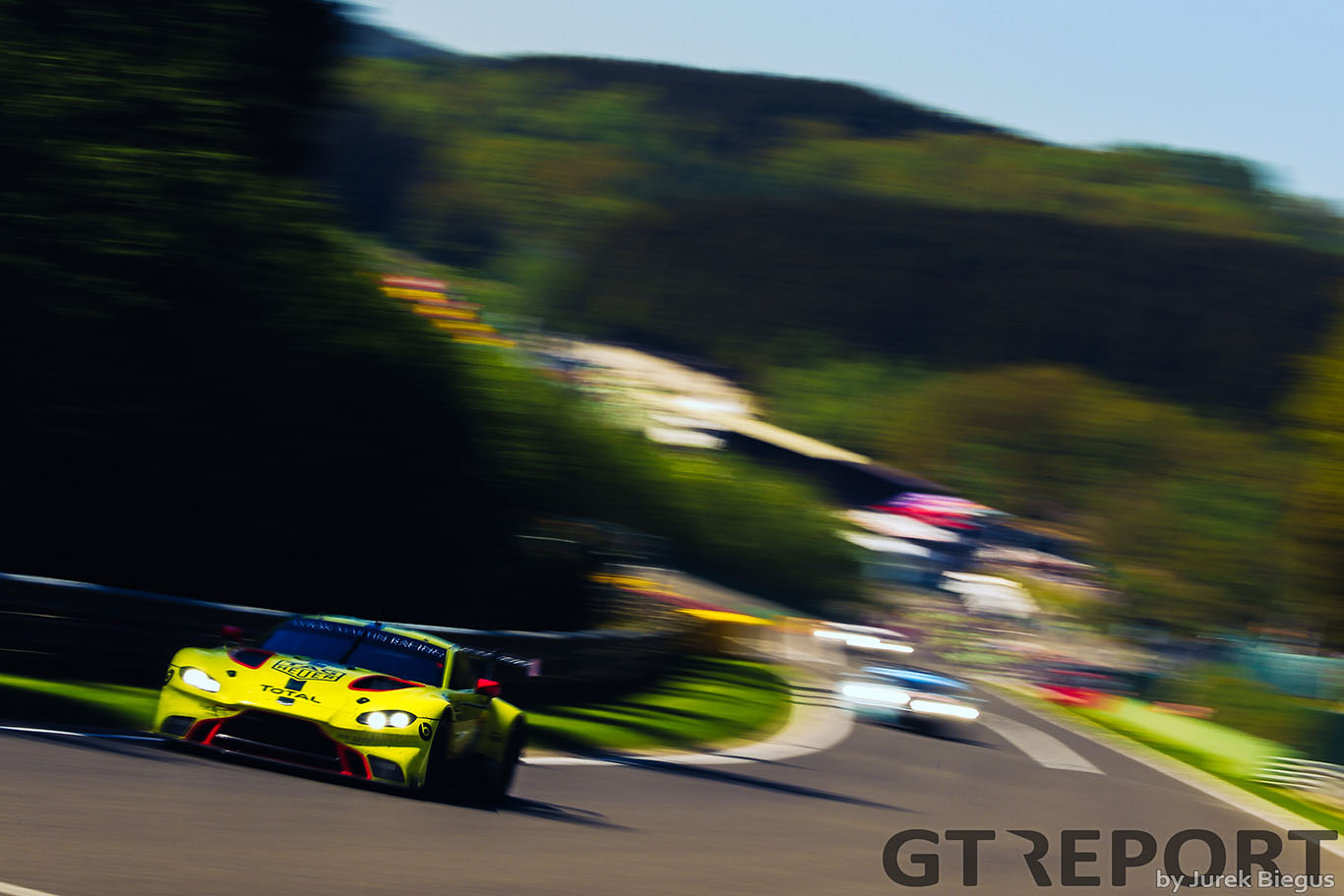 However, with a successful weekend like Snetterton, there are downsides as Nicki Thiim explained: “It is really hard, especially mentally, to set yourself up every weekend. Everyone thinks it is living the dream – I probably am, but it’s tough – and it’s not as easy as it looks.

“I’m flat out until Le Mans and then the weekend after the race is the first weekend off, I’ve done 15 weekends in a row – that’s completely insane! I’m a little bit looking forward to after Le Mans, but still, of course, I love doing what I’m doing.”

Le Mans itself is always a close battle, with all the GTE Pro manufacturers evenly matched thanks to the Auto BoP system and Nicki Thiim is looking forward to tackling La Sarthe once again: “Last year it was incredible to be racing Le Mans: every car, every brand was within 0.4s and it was just so much fun – it’s just a shame it didn’t play out for the number 95. But new year, a new race and I’m definitely looking forward to it with a new baby!”

Before then though is the little matter of British GT’s showcase event – the three-hour Silverstone 500 – and he is full of praise for the competitiveness of the championship.

“Sometimes I don’t think British GT has ever been as competitive as it is this year. Just looking at the names of the drivers and the cars coming in here is incredible and I just heard another Mercedes is coming in for the Silverstone round with good drivers in it. I just hope people really enjoy it this year because there are really high-level teams and drivers and cars out here,” he added. 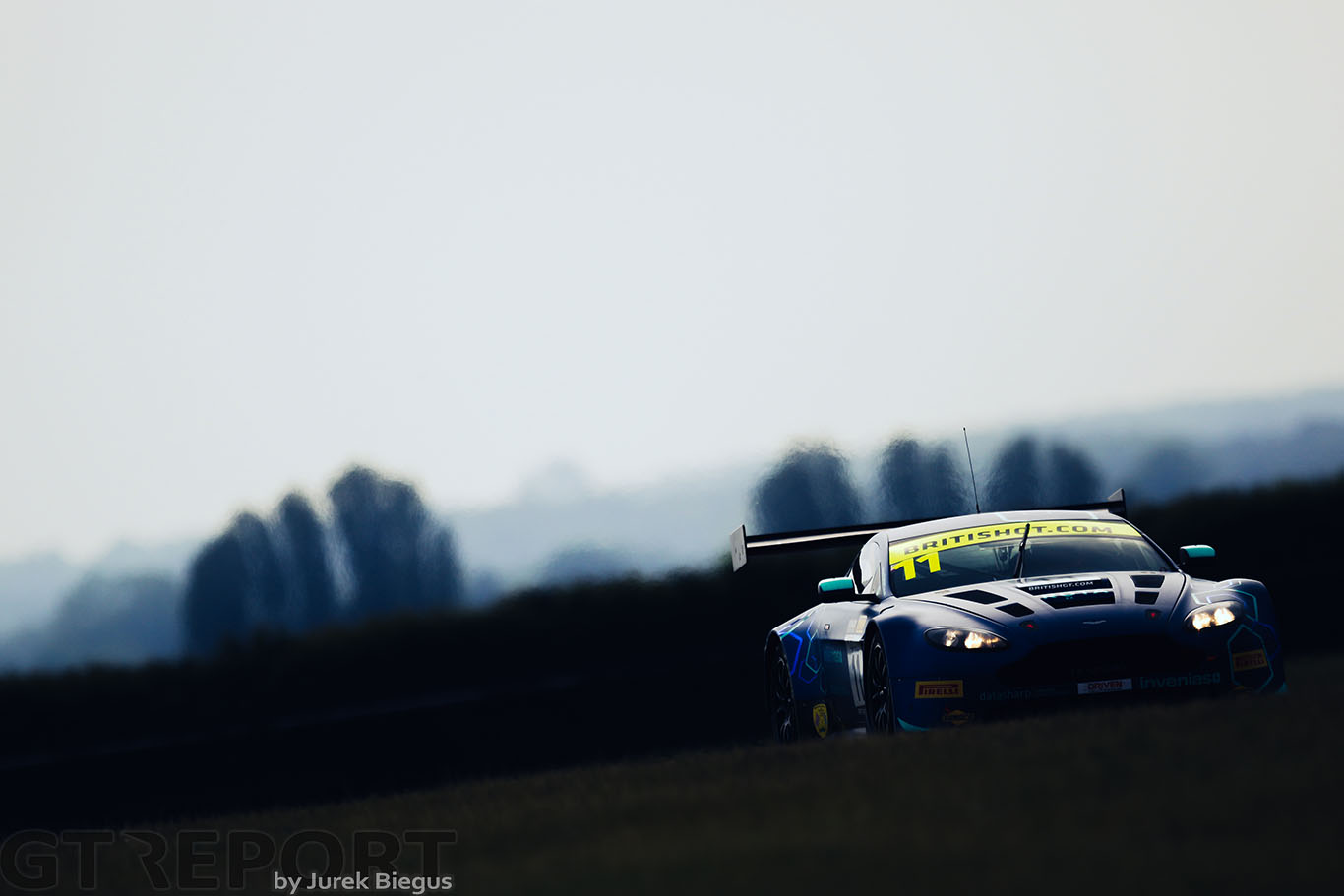 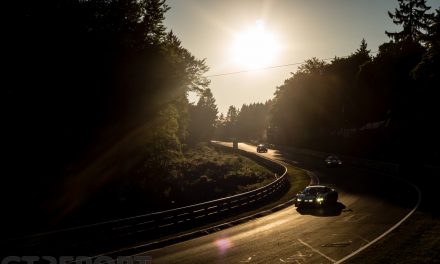 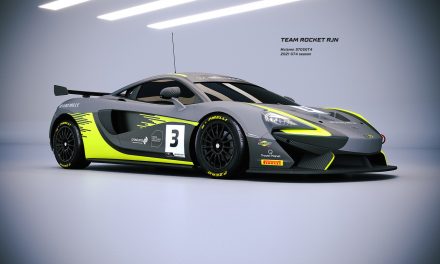 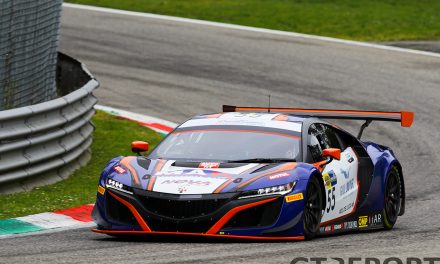