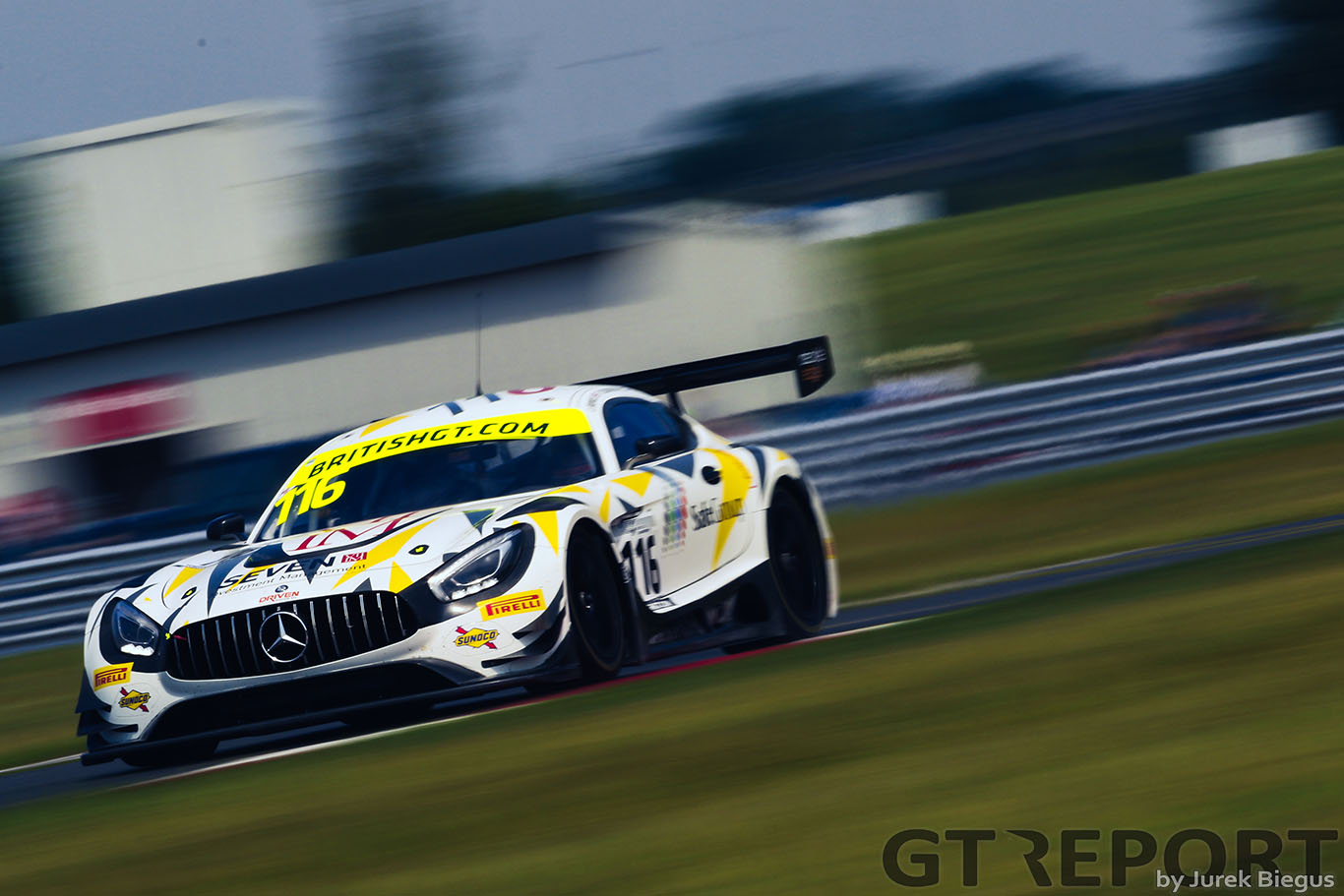 Hampered by a car that’s down on top-speed, ERC Sport’s Lee Mowle sits near the back of the GT3 grid in Silverstone. The championship leader has had to contend with a Balance of Performance that’s not in favour of his Mercedes-AMG GT3, but goes into the 3-hour Silverstone 500 race in good spirits regardless.

At Rockingham earlier this season, Mowle and co-driver Yelmer Buurman raced the Mercedes-AMG GT3 to victory on the twisty course. Despite the odds being against them, Mowle is looking for a repeat in Silverstone.

“The car is good. The only issue we have is that when we’re stuck behind a Bentley or an Aston it’s impossible to get past. But we’ll see, traffic will also come into play.

“There’s going to be lots of safety cars and it’ll all come down to the last hour which is what it normally does, so I don’t see any reason why it’s going to be any different. There are more GT4 cars than we’ve ever had here before, so that would suggest that there are more fun and games to be had.” 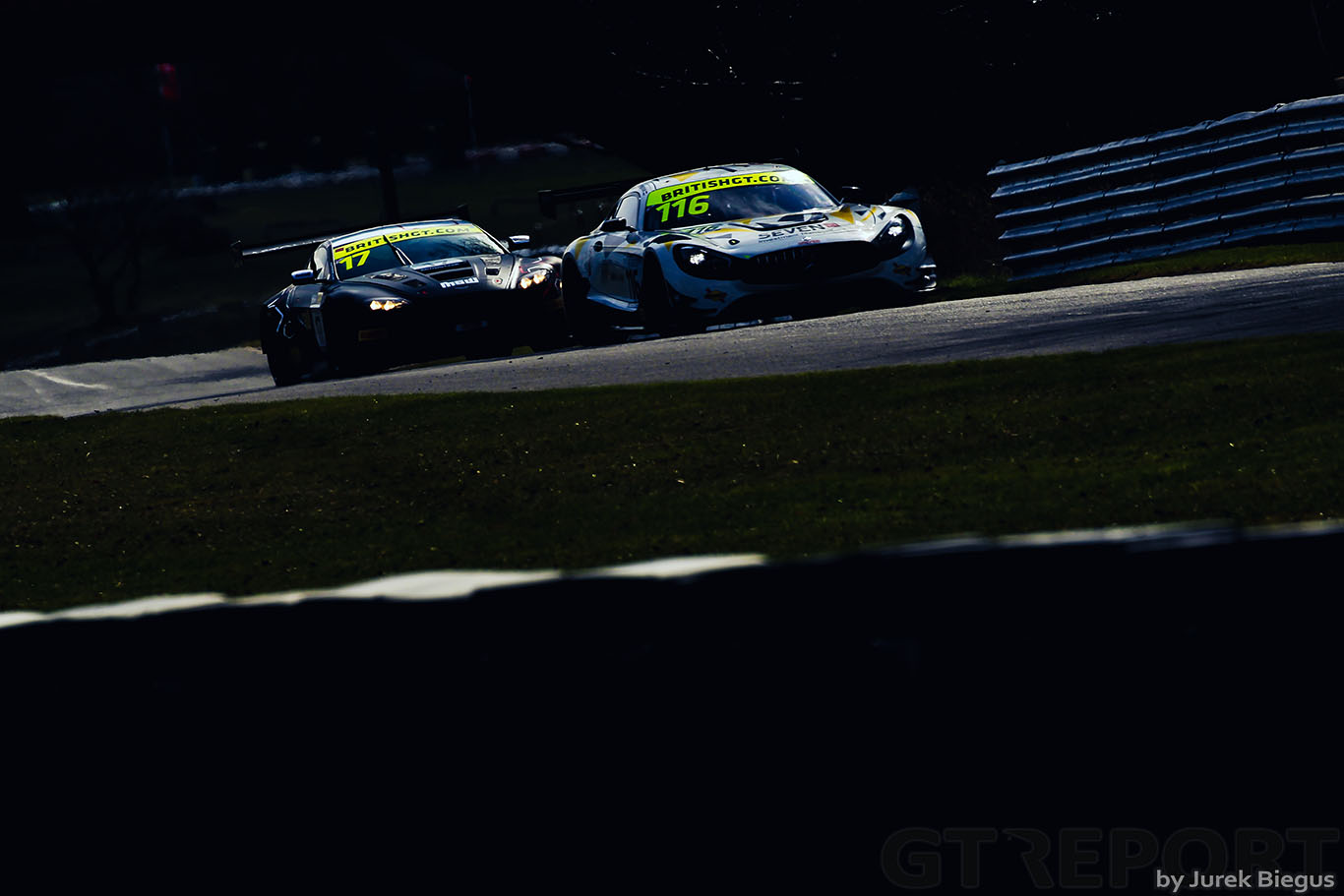 On the long Silverstone straights, top speed is crucial. AMG’s Balance of Performance adjustments, however, are not in the car’s favour.

“I think it’s circuit-related—I don’t think there’s anything wrong with the BoP necessarily. I just think they categorized some of the circuits wrong.

“For Snetterton we tested and raced there before with a .91 lambda and then we got a .92 and it cost me 1.5-seconds down the straight and here in Silverstone again we’re 8 or 9 miles an hour down on the straights. We’re sitting ducks, really.

“Yelmer can kinda find the lost speed because he can carry more speed around the corner, but when you just need to stick your foot down for a 100-percent throttle and you’re 8 miles an hour off, you just scuppered.

“We go back to .91 at Brands and Spa and hopefully we get them to tweak it at Donington.”

Despite being held back on top speed, Mowle won’t give up.

“It’ll be a long race. It’s nice and sunny now, which is good—I think it’ll help us. The car seemed so much better yesterday when it started to warm up.” 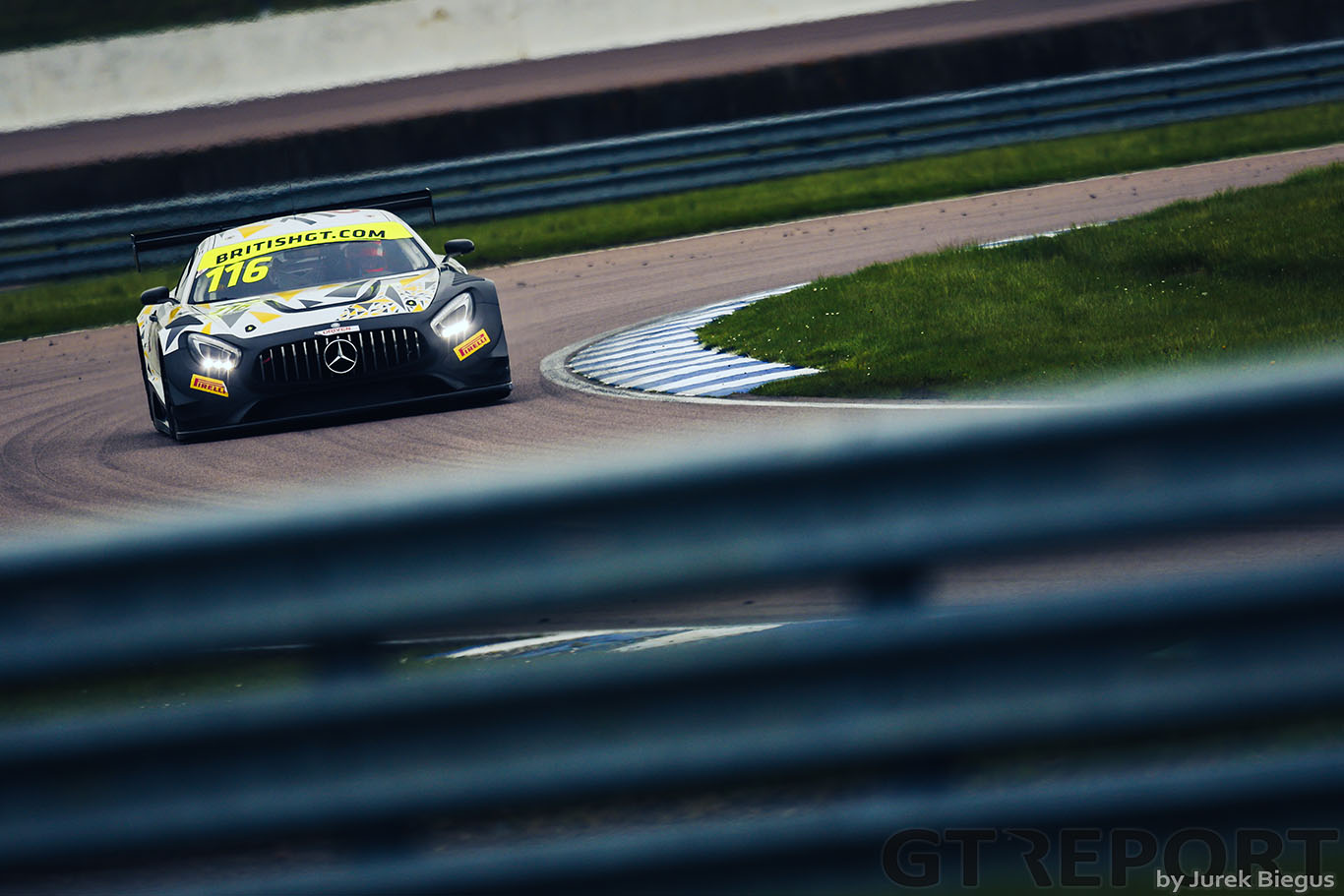 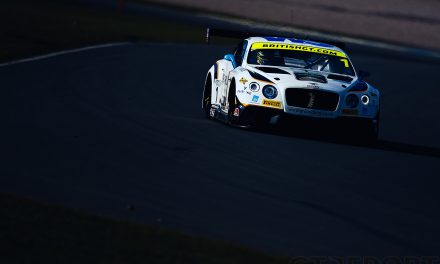 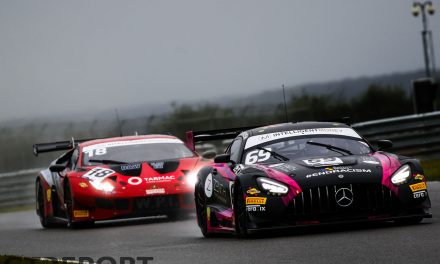