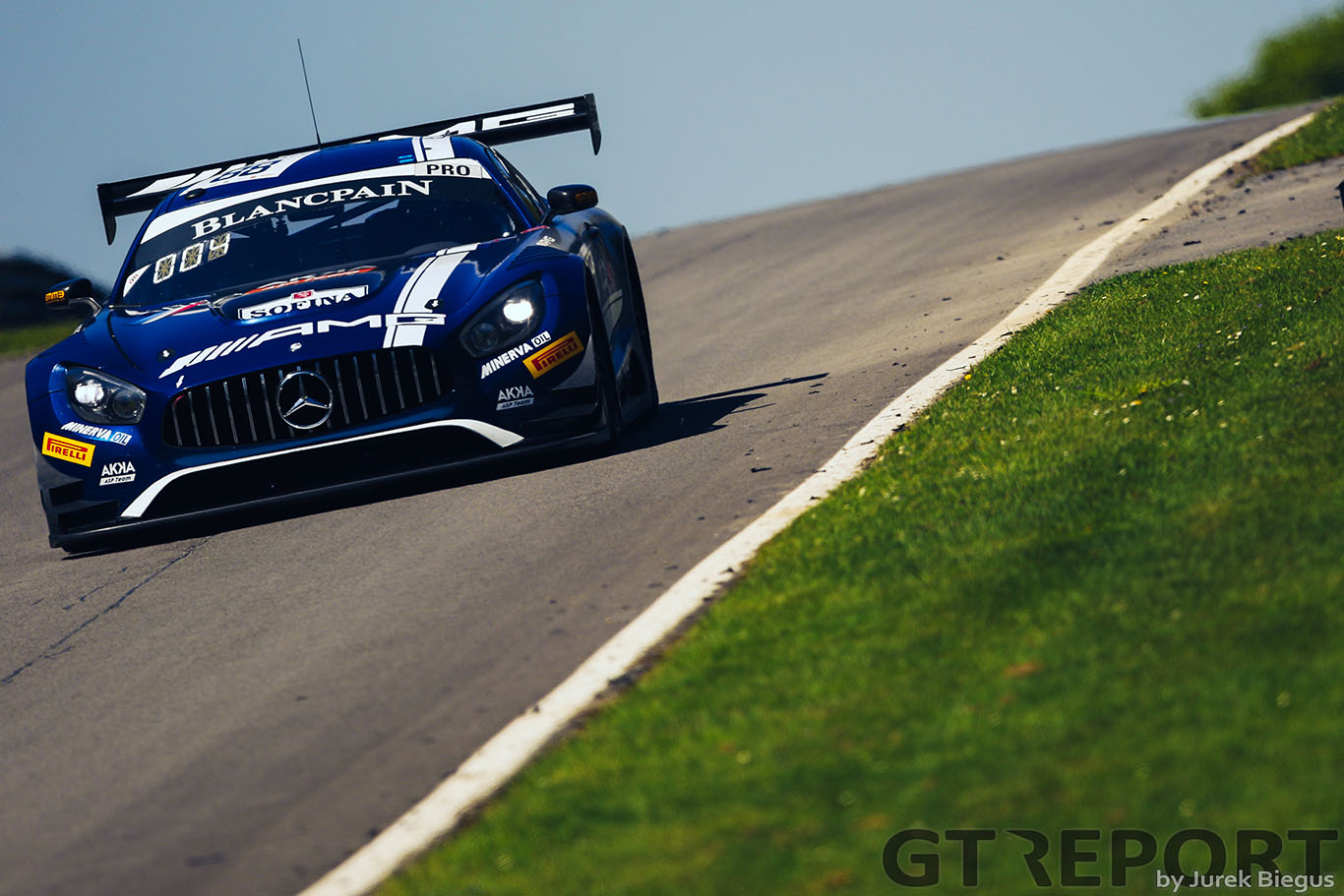 Blancpain GT Sprint heads to Italy this weekend with a double header at the Misano circuit on the Adriatic coast. Stuart Leonard leads the drivers championship ahead of Christopher Mies and Steijn Schothorst. Heavy overnight rain cleaned up the circuit reducing grip and seeing many drivers spinning out during qualifying including Dries Vanthoor who nearly took out the sister car as he spun across the track.

In Qualifying 1 Michael Meadows looked to have put the number 88 Akka ASP Mercedes-AMG GT3 on pole position with his final lap, but the result was scrubbed due to not respecting the track limits at turn 3. This gave a first-ever pole to AKKA ASP team-mate Nico Jamin.

Q2 saw no such mistakes from Meadows’ team-mate Raffaele Marciello who placed the number 88 AMG on pole position with a 1:33.212 lap, just 0.089 seconds ahead of the number 82 Grasser Racing Lamborghini Huracán GT3 driven by Frenchman Franck Perera.

Race one saw WRT Audi R8 LMS GT3 drivers Christopher Mies and Alex Riberas claim the win. The duo inherited the lead from Nico Jamin when the young Frenchman crawled to a halt 8 minutes into the race, although Riberas was soon passed by Nico Bastian in the sister AKKA ASP AMG. An early pitstop and quick laps by Mies, however, brought the Audi back into the lead during the AMG’s pitstop. Mies led the Audi to the chequered flag while fending off another AKKA ASP AMG, this time the number 88 of Raffaele Marciello. 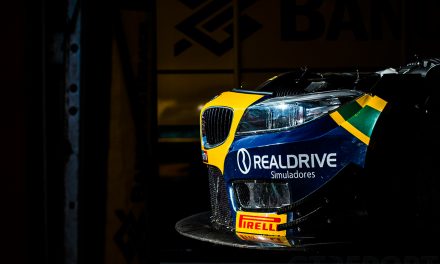 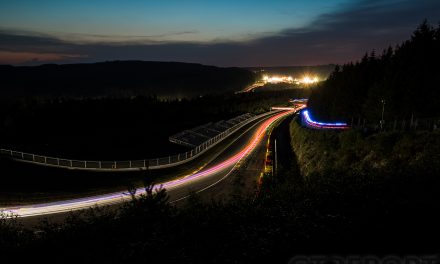 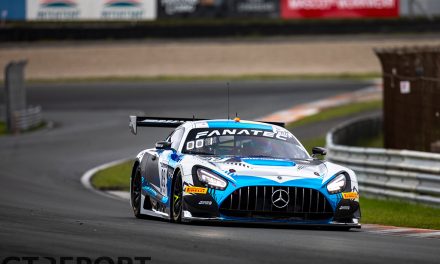