Blancpain GT Silverstone: Italians show up the Brits in pre-qualifying 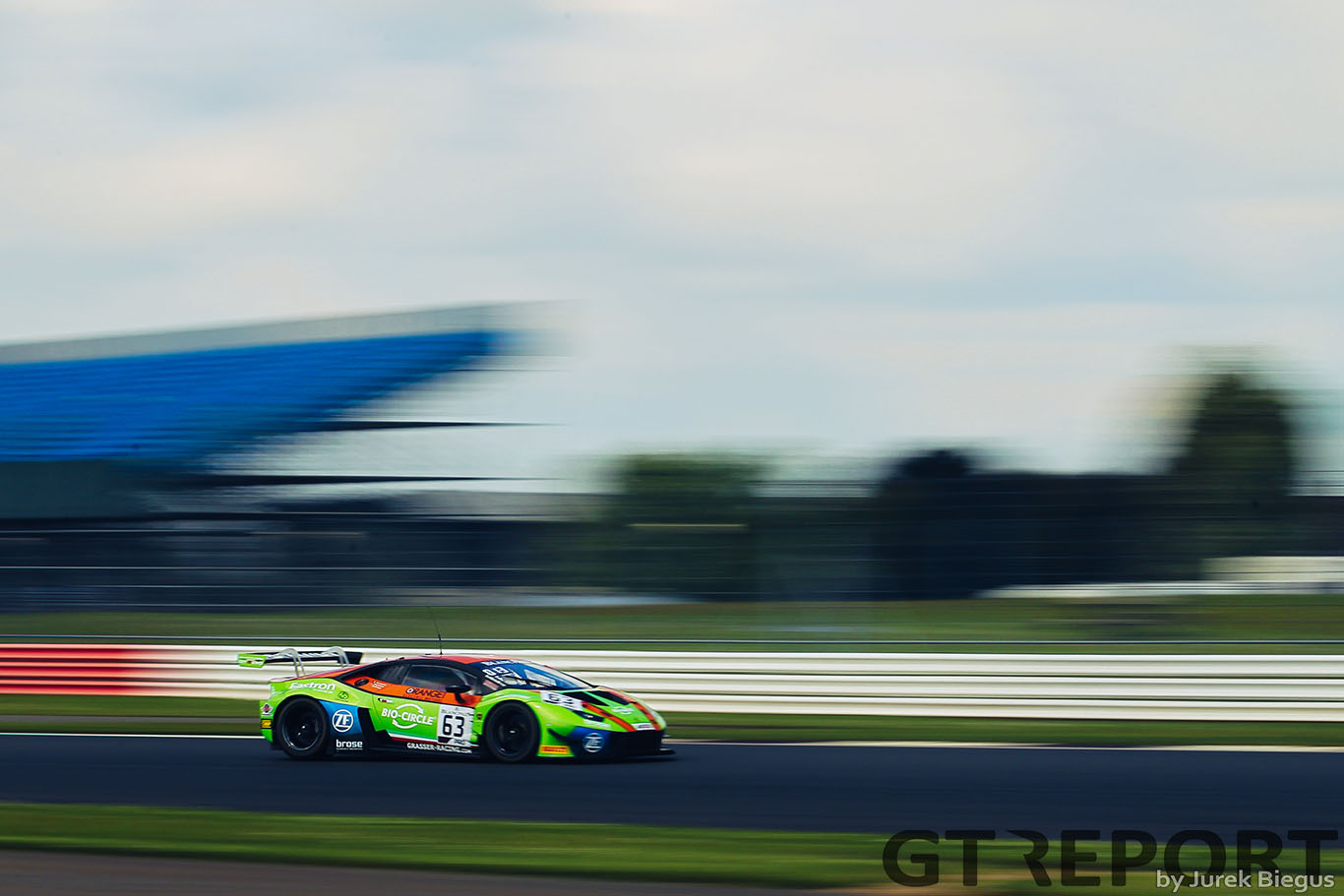 Lamborghini and Ferrari teams powered to the fore as the second round of the Blancpain GT Series Endurance Cup got underway with a bang at Silverstone.

Despite Bentley Team M-Sport giving the home fans something to cheer about in Saturday morning’s free practice, the British squad couldn’t maintain that pace in the afternoon as GRT Grasser Racing Team bounced back from a tricky season-opener at Monza to set the fastest lap of the weekend so far. 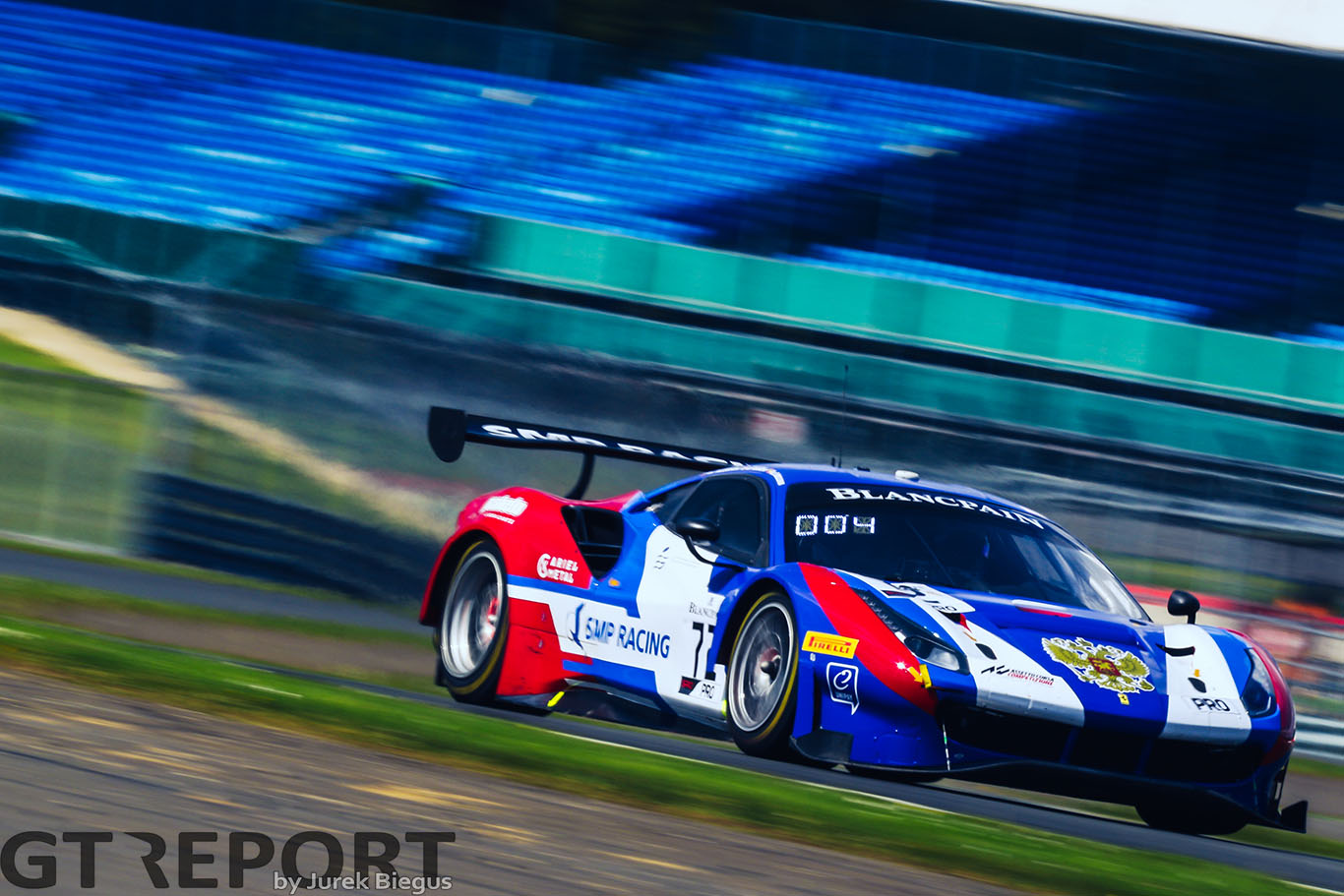 The SMP Racing team, with Rigon joined by Miguel Molina and Mikhail Aleshin, is also on a quest to bounce back after struggling in Italy. The trio, who are occasional front-runners in the Endurance format of Blancpain GT, finished 23rd – after qualifying 25th – but on the basis of pre-qualifying the #72 is one to watch in the three-hour race on Sunday.

Indeed, away from the main Pro class Ferrari power seems to be suited to the Silverstone circuit. In the Silver Cup, David Perel was quickest in the #333 Rinaldi Racing entry. While in Pro-Am, Andrea Bertolini put the disappointment of Brands Hatch retirement behind him to go second-in-class in the AF Corse machine, less than three-tenths slower than the RAM Racing class leader – Tom Onslow-Cole setting the pace for the Mercedes-AMG GT3 team.

However, Ram Racing isn’t the fastest of the three-pointed stars as they’ll join the rest of the 48-car field in having to face the might of Black Falcon. After winning last weekend at Brands Hatch, the team are aiming to extend a golden run of form that began with a podium at Monza and a runner-up finish in the first Sprint race in Kent. 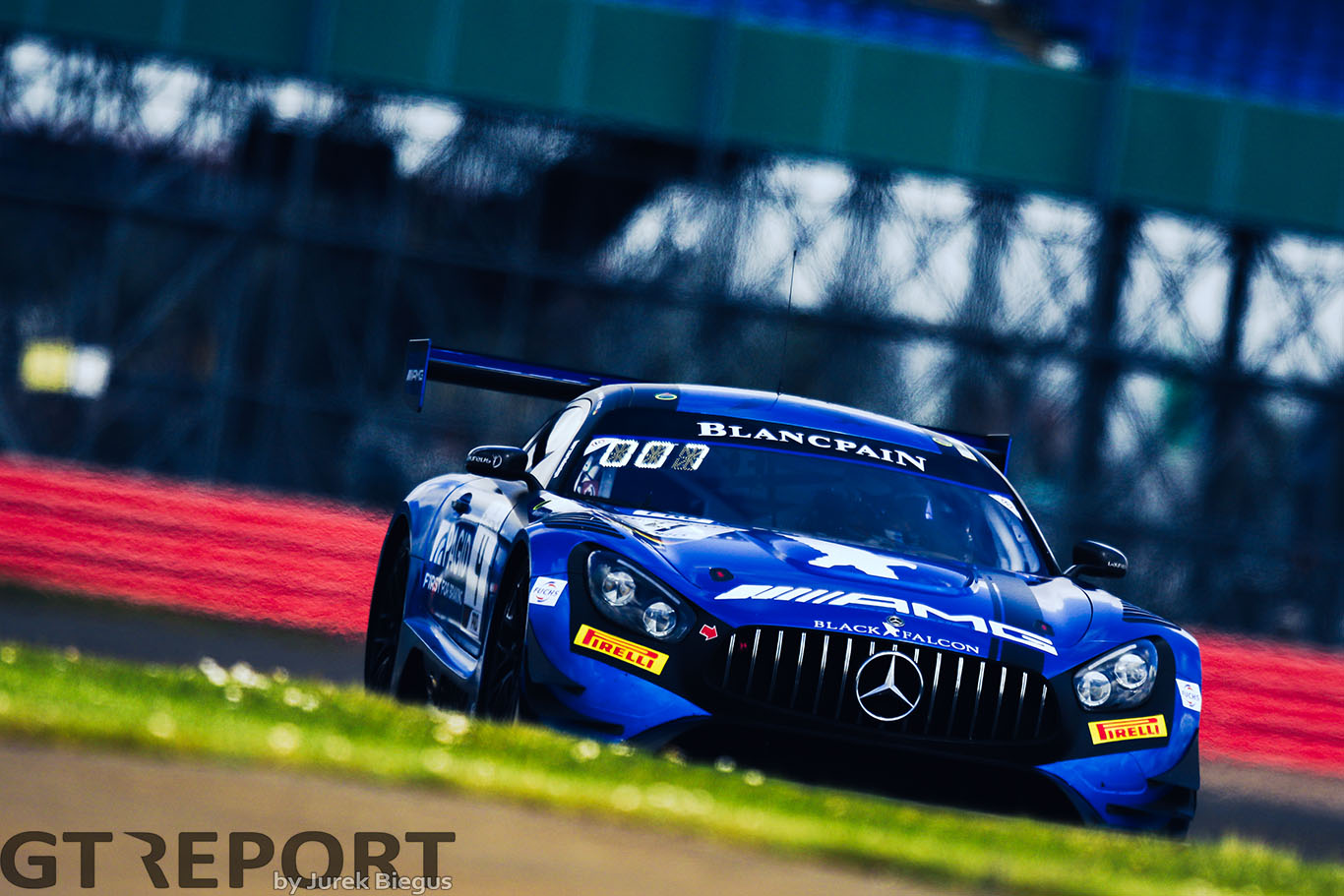 Third in pre-qualifying, courtesy of a rapid Maro Engel lap, has given the team confidence of improving on its sixth-place in this race last year – a key target for Engel.

Aston Martin is also well-represented in the top-end of the session, with R-Motorsport placing the #76 Vantage GT3 fifth in the new model’s debut at the Northamptonshire circuit. The sister #62 finished 11th, despite missing a chunk of the session being repaired in the pits.

As mentioned above, Jordan Pepper put Bentley on top in the morning, but the team couldn’t replicate that form in pre-qualifying as the #107 made an unscheduled trip into the gravel to bring out the only red flag period of the 90-minute session. Jules Gounon still managed to put a lap quick enough to go 12th however, with the sister #108 losing time in the pits to make repairs as it ended the session 41st – having set its best time once the rain started to fall in the final 15 minutes.

Also struggling to get to grips with the airfield circuit was Porsche. Monza winners Dinamic Motorsport ended the day in 33rd, while the fastest of the 911 GT3 R overall was the #99 Rowe Racing entry – 1.321s off Bortolotti’s quickest lap. 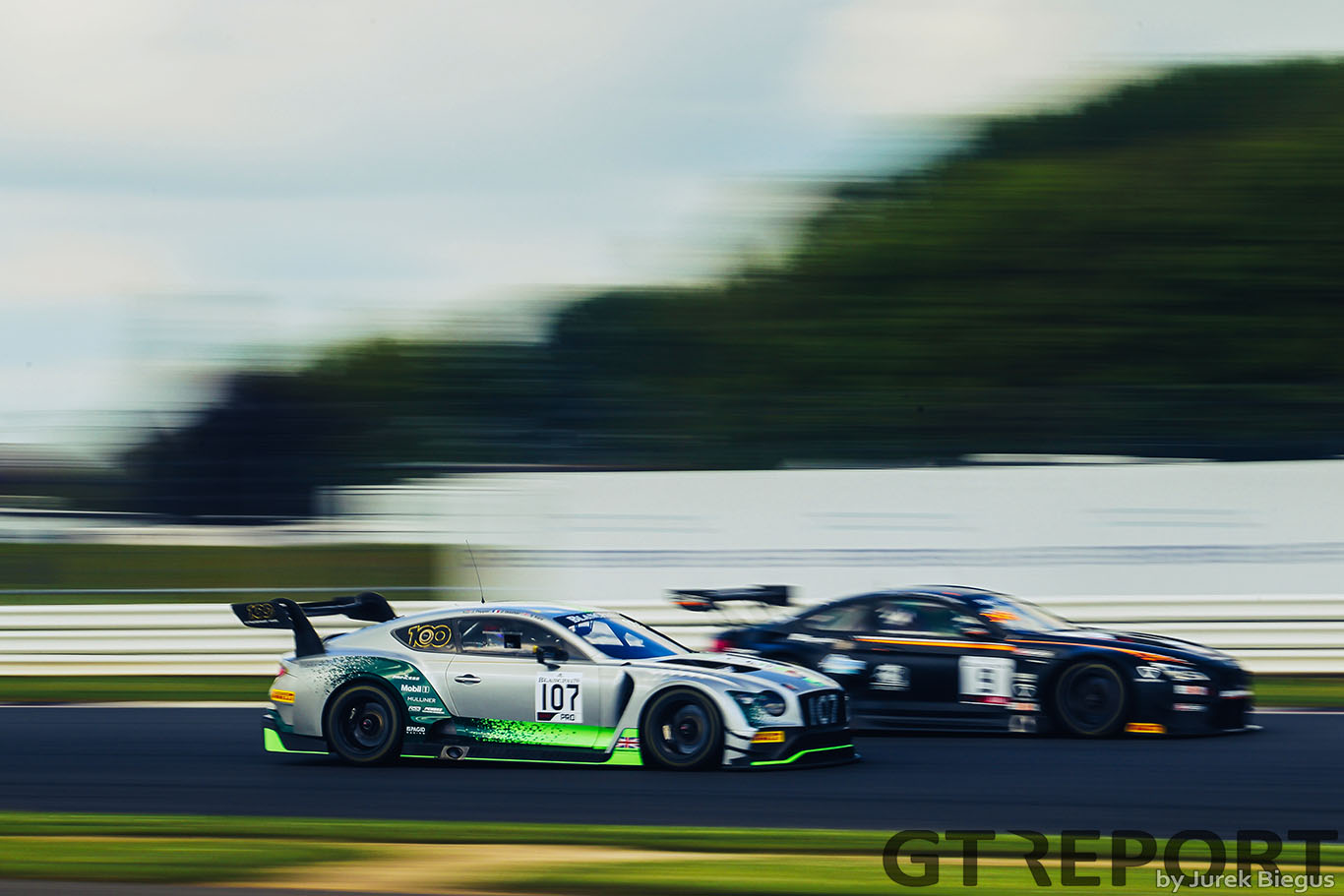 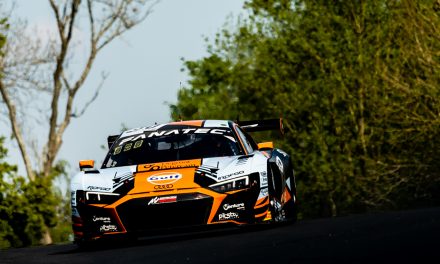 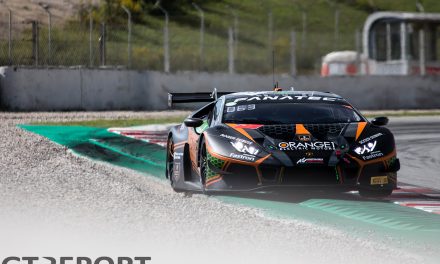