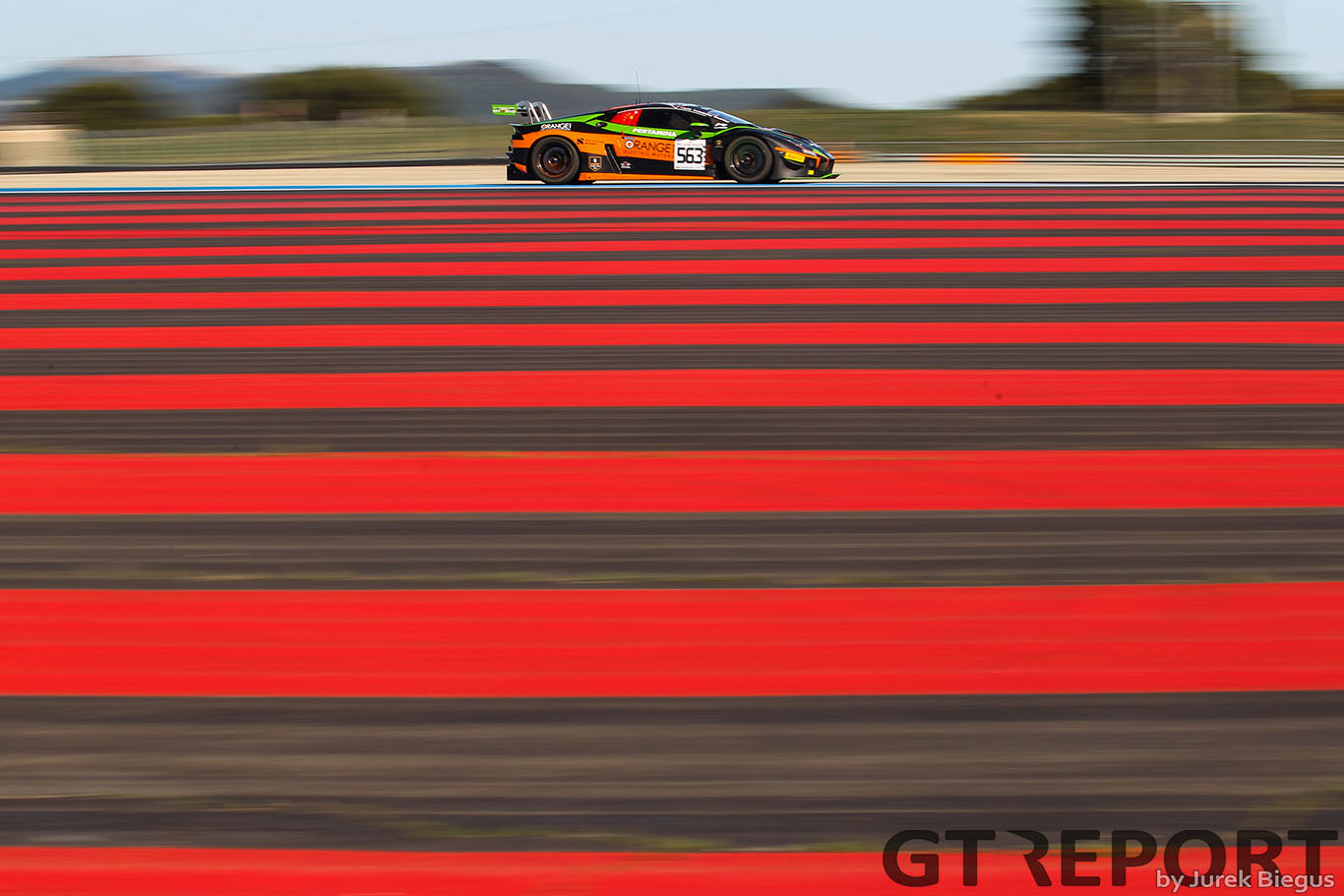 Pre-qualifying for tomorrow’s Blancpain GT Paul Ricard 6-hour enduro is in the books. In a super competitive 90-minute session, Orange1 FFF Racing shot to the top with team owner/driver Andrea Caldarelli at the wheel of the Endurance Cup championship leading #563 Lamborghini Huracán GT3 shared with Dennis Lind and Marco Mapelli. The Italian clocked a lap of 1:53.093 to edge out defending champions Maro Engel, Yelmer Buurman and Luca Stolz in the #4 Black Falcon Mercedes-AMG GT3, the German outfit just a mere 0.104s delayed.

Behind Black Falcon things got even more heated as the #87 AKKA ASP Mercedes-AMG GT3 of Jim Pla, Mauro Ricci and Jean-Luc Beaubelique finished 0.049s behind its fellow Mercedes compatriot — scoring provisional Pro-Am pole in the process.

Over half the field found themselves within a second of the fastest time of the day, underlining the competitiveness of the championship. 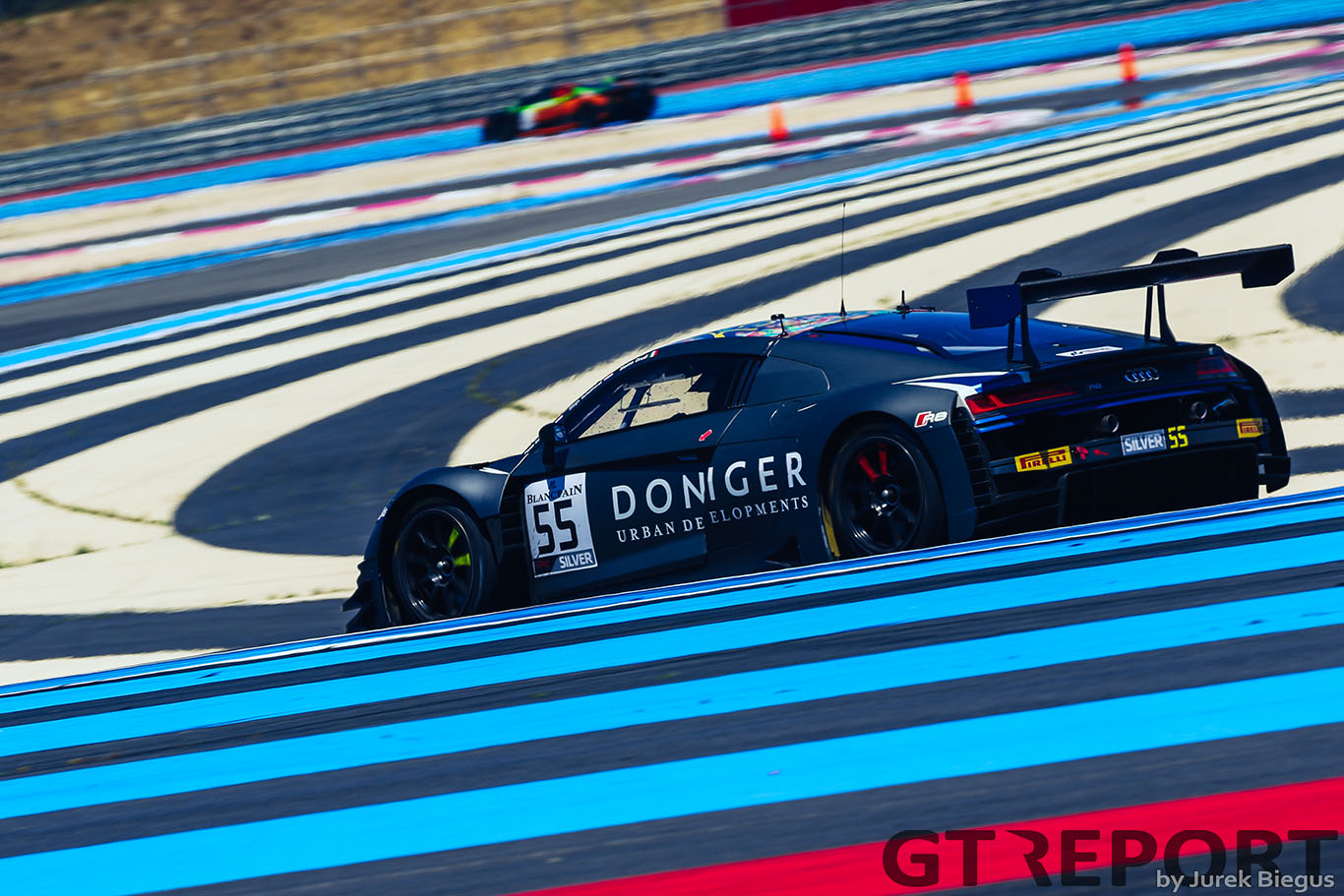 Also found high up the order was the #55 Attempto Racing Audi R8 LMS GT3 Silver Cup entry of drivers Steijn and Pieter Schothorst and Mattia Drudi, grabbing fifth place. Their 1:53.312, set by Drudi, handed them provisional pole in their class. The Attempto Audi was separated from the provisional Pro-Am pole sitter by Dirk Werner, Matt Campbell and Dennis Olsen in the #99 Rowe Racing Porsche 991.2 GT3R, the Porsche works-supported squad powering to a 1:53.252.

In stark contrast to their shattering pace in the early afternoon where they cleared the rest of the field by over half a second, Monza race winner Dinamic Motorsport could only muster a 22nd place. The #54 Porsche 991.2 GT3R of drivers Klaus Bachler, Zaid Ashkanani and Andrea Rizzoli timed a lap of 1:53.857, only a tenth faster than their time in practice.

Final qualifying for tomorrow evening’s Paul Ricard 1000 km takes place on Saturday morning at 10:30 CET, with the race into the night scheduled to start at 18:00 CET. Watch the race LIVE on GT REPORT. 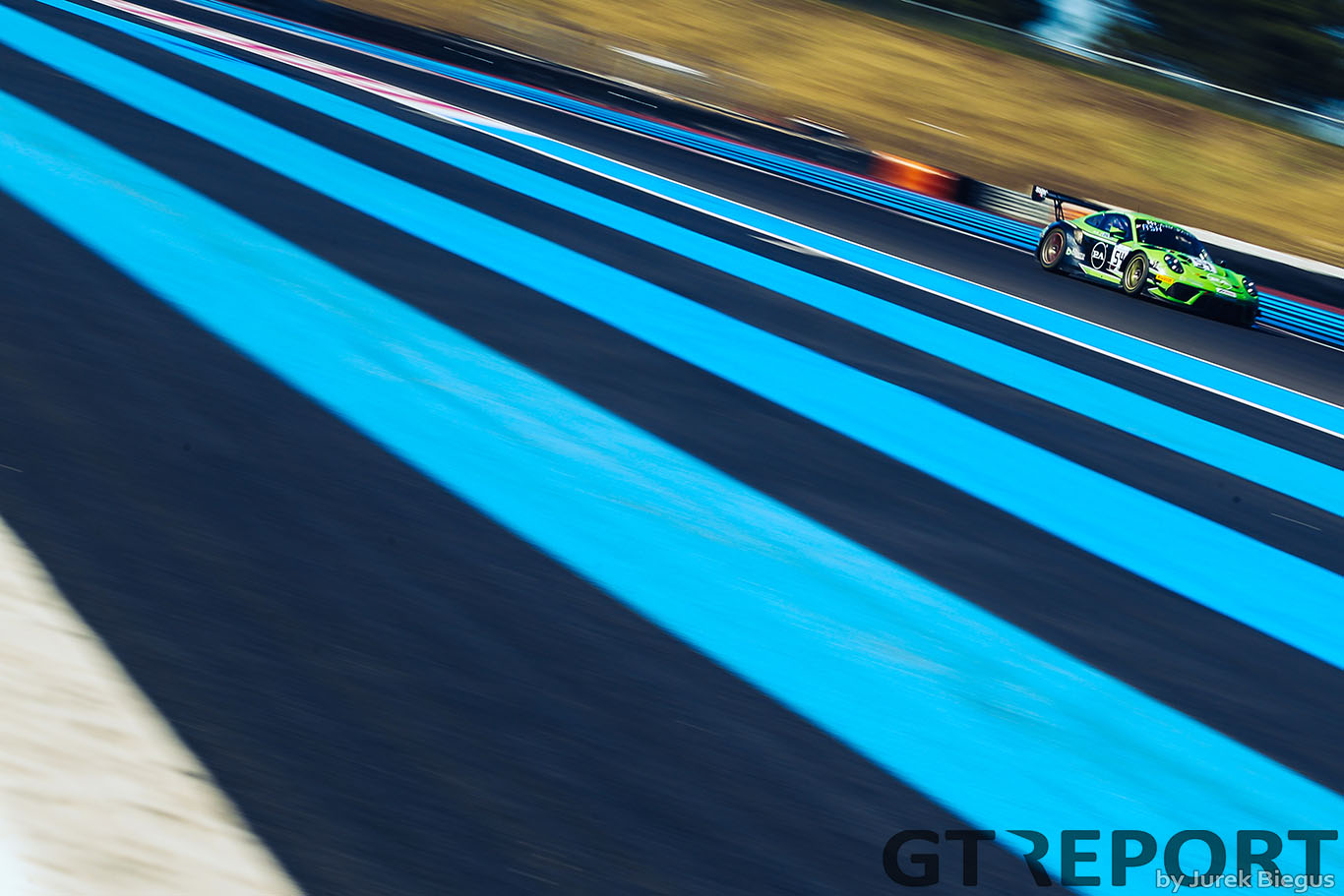 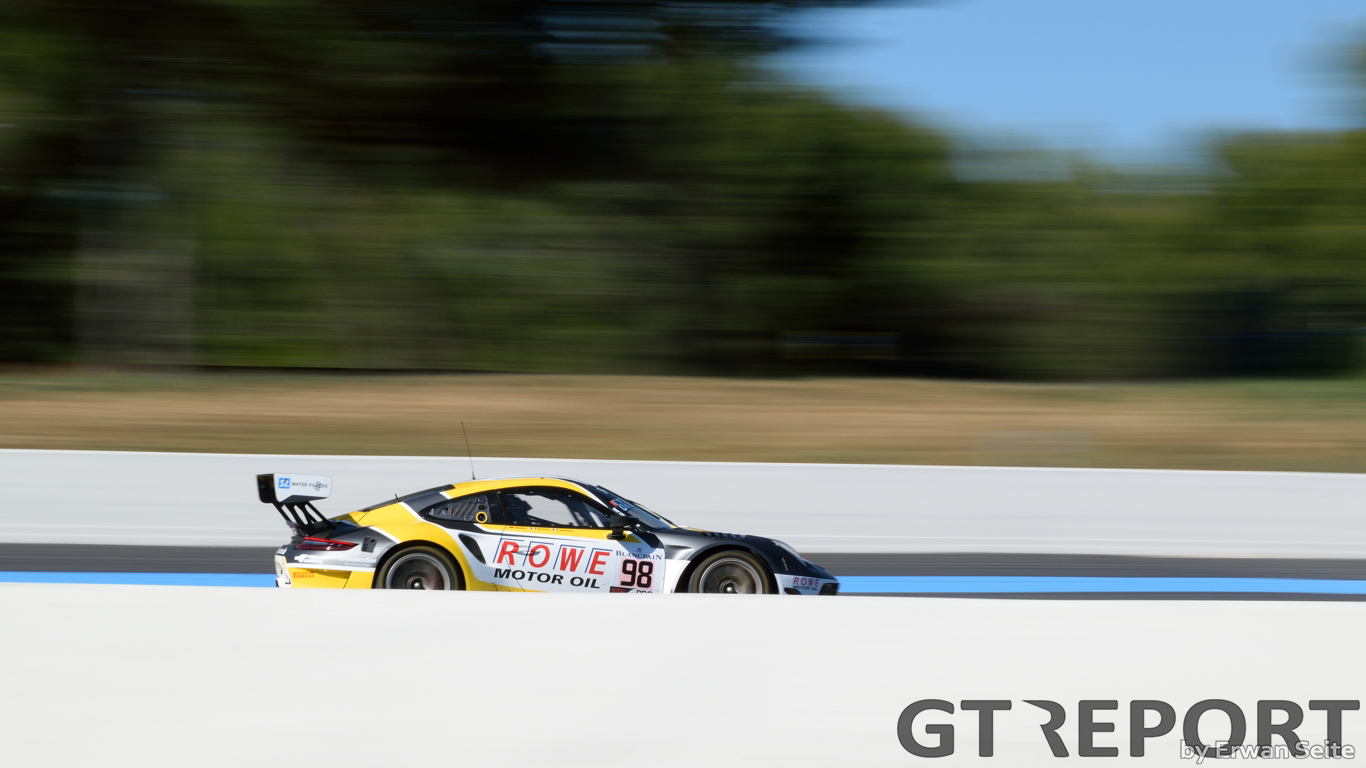 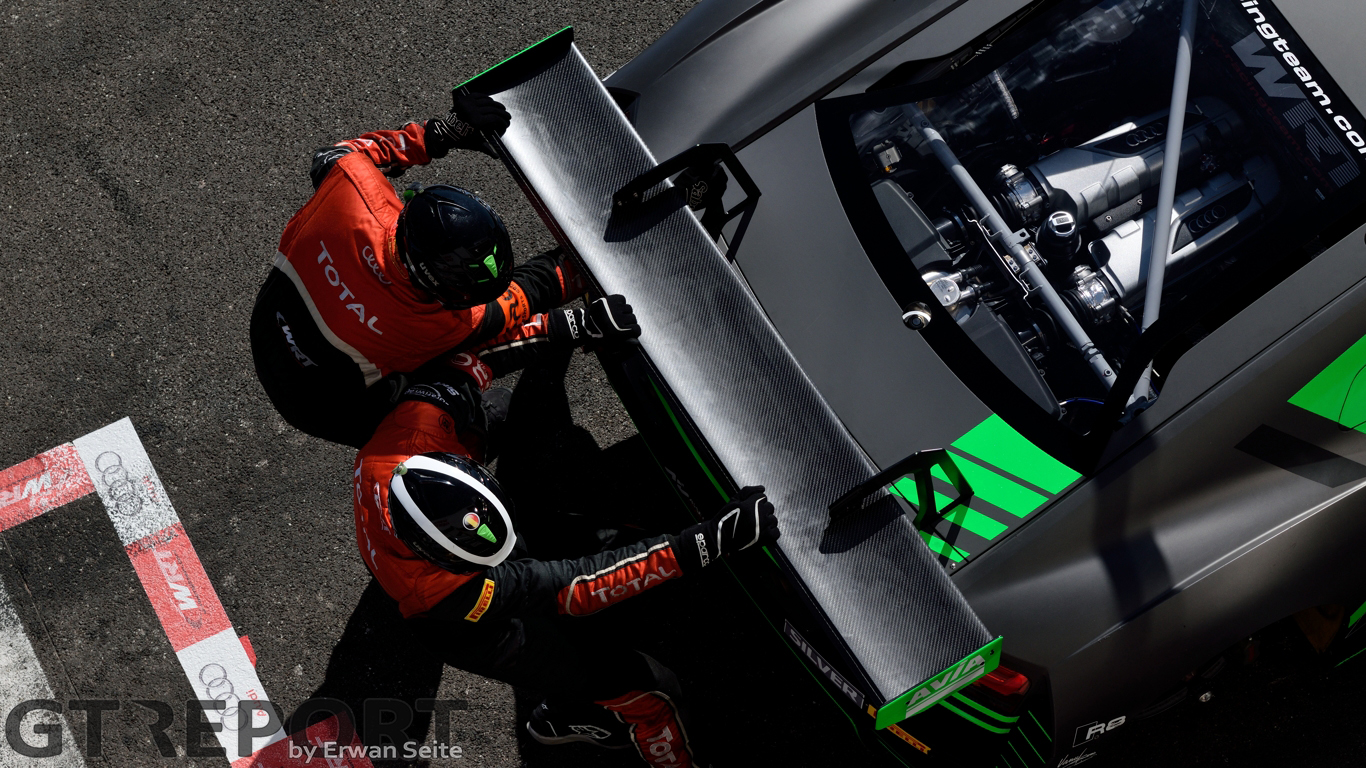 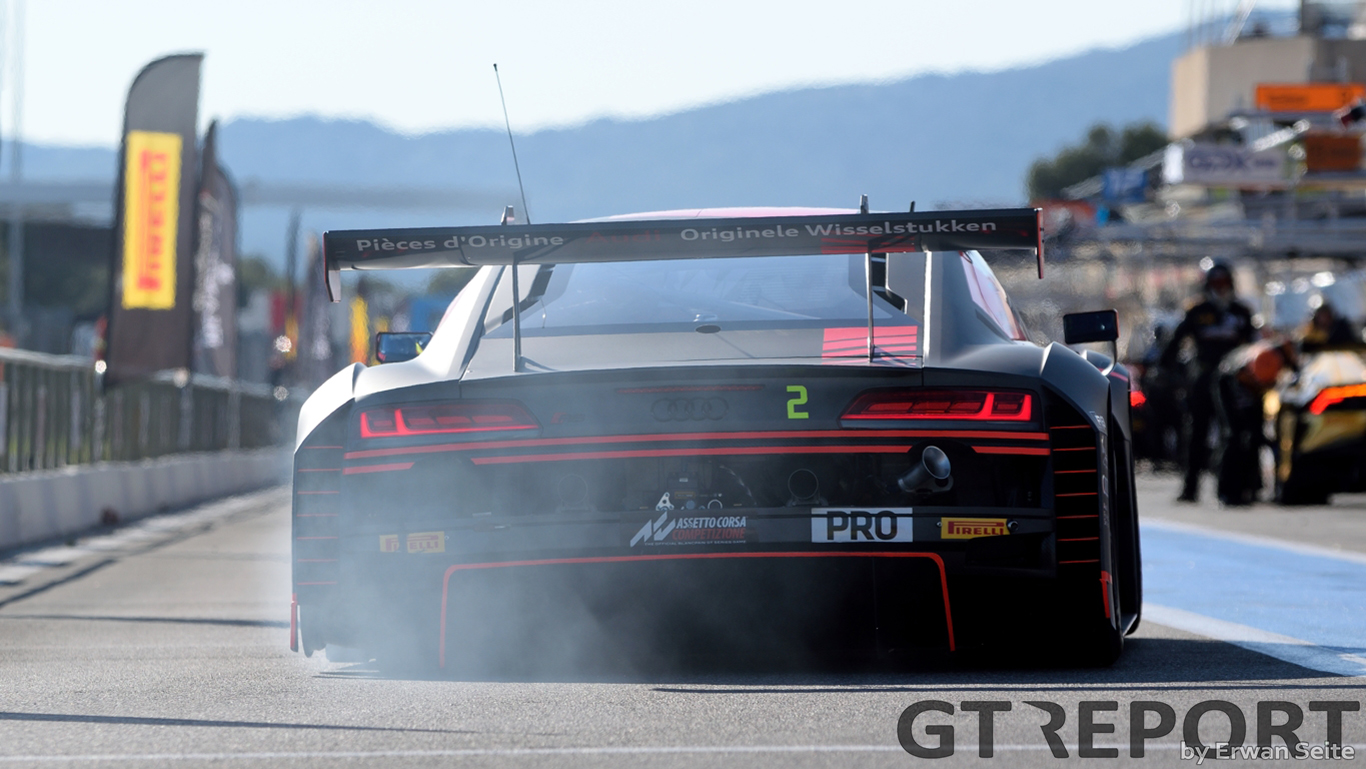 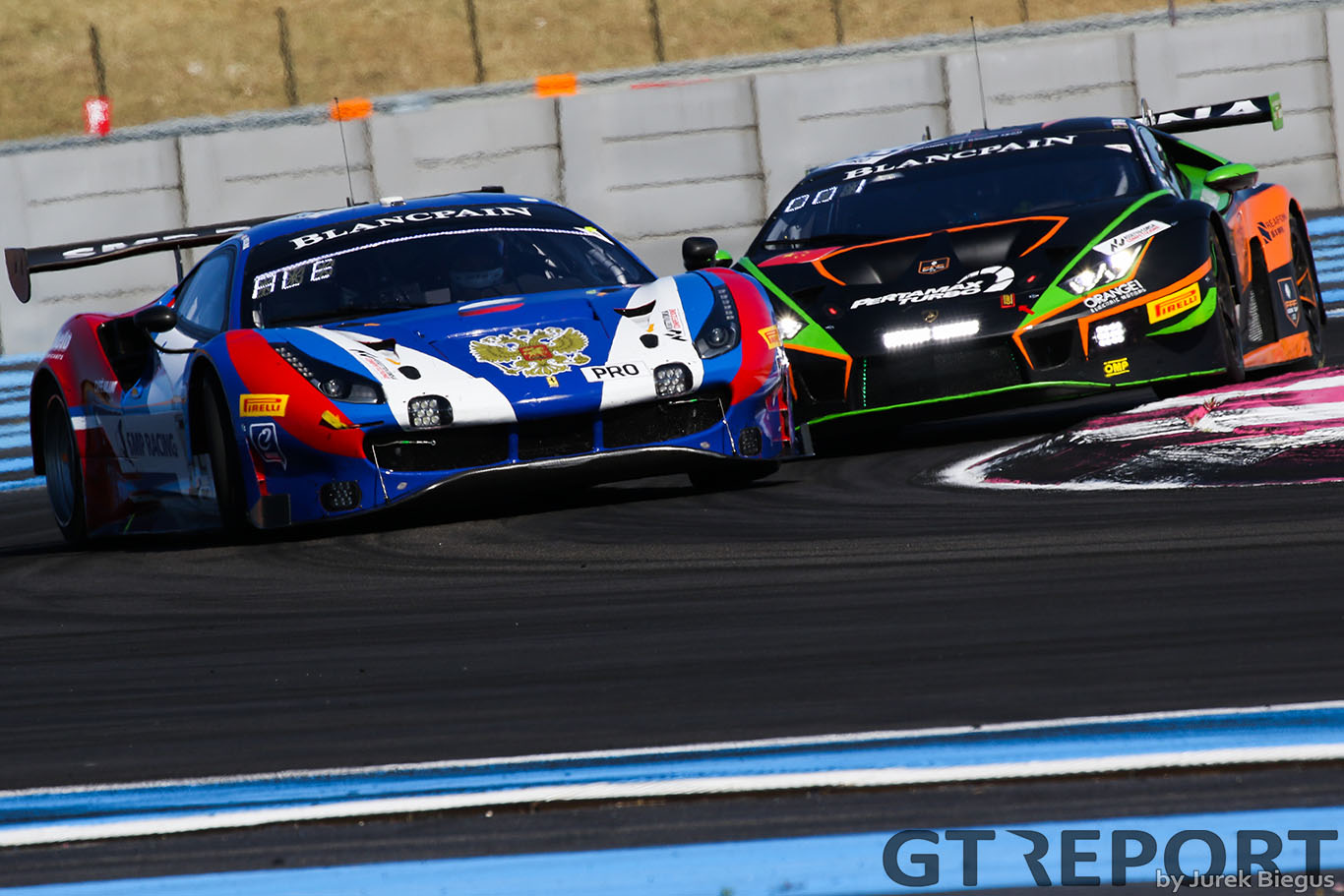 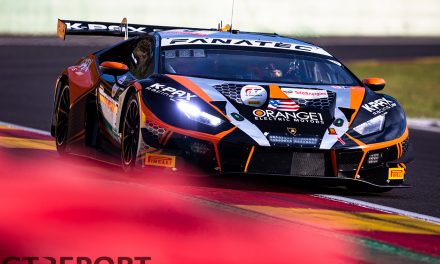 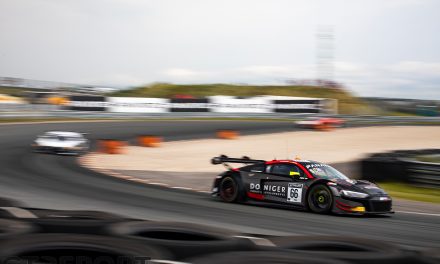