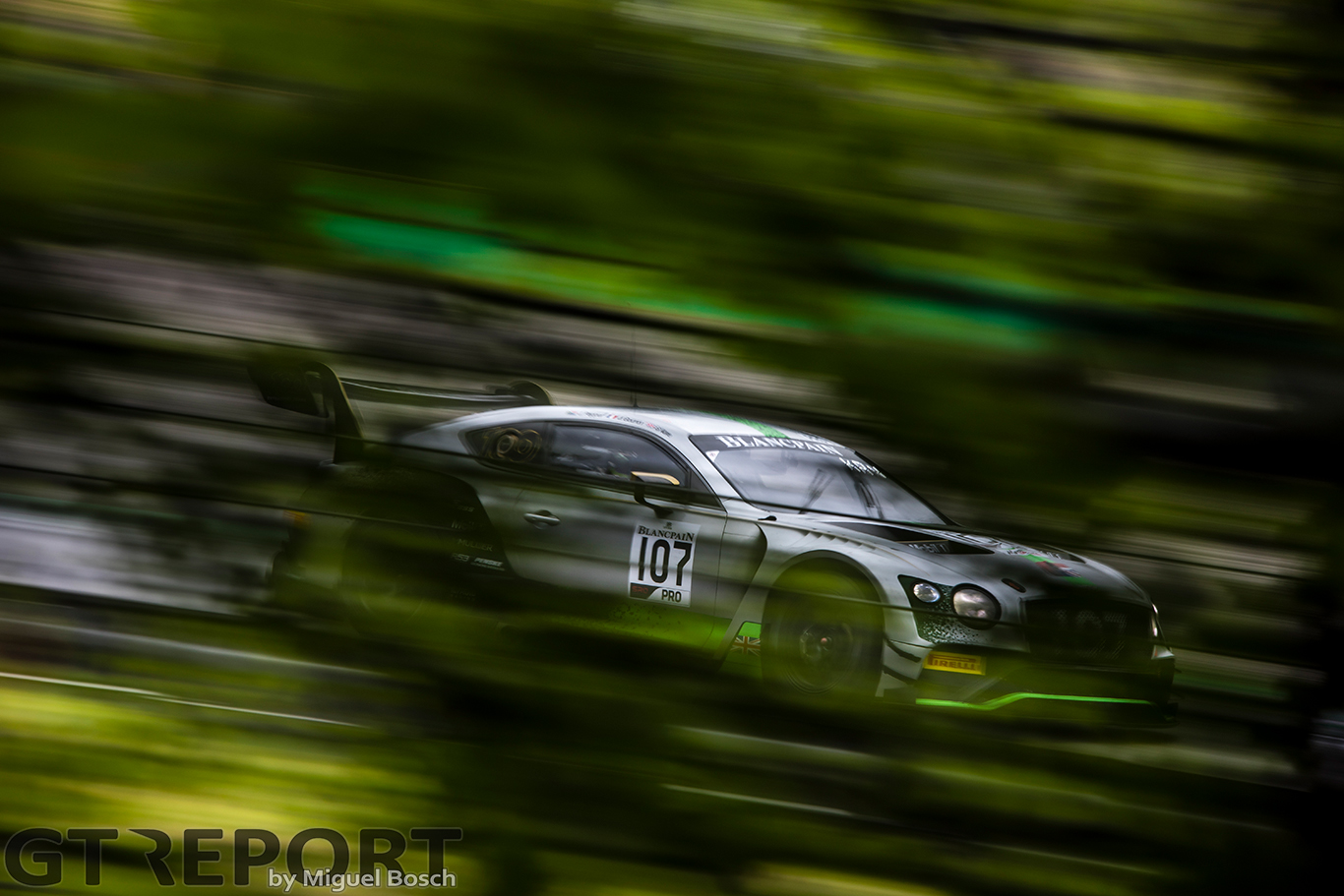 Since winning the Le Mans 24 Hours in 2003, Bentley’s long distance results sheet is surprisingly bare. The British manufacturer is going all out to change that this year as – to celebrate the brand’s 100th anniversary – the factory M-Sport team is running not two, not three but four Continental GT3s in the biggest GT3 race in the world with a raft of factory drivers from Europe and its campaigns in America. 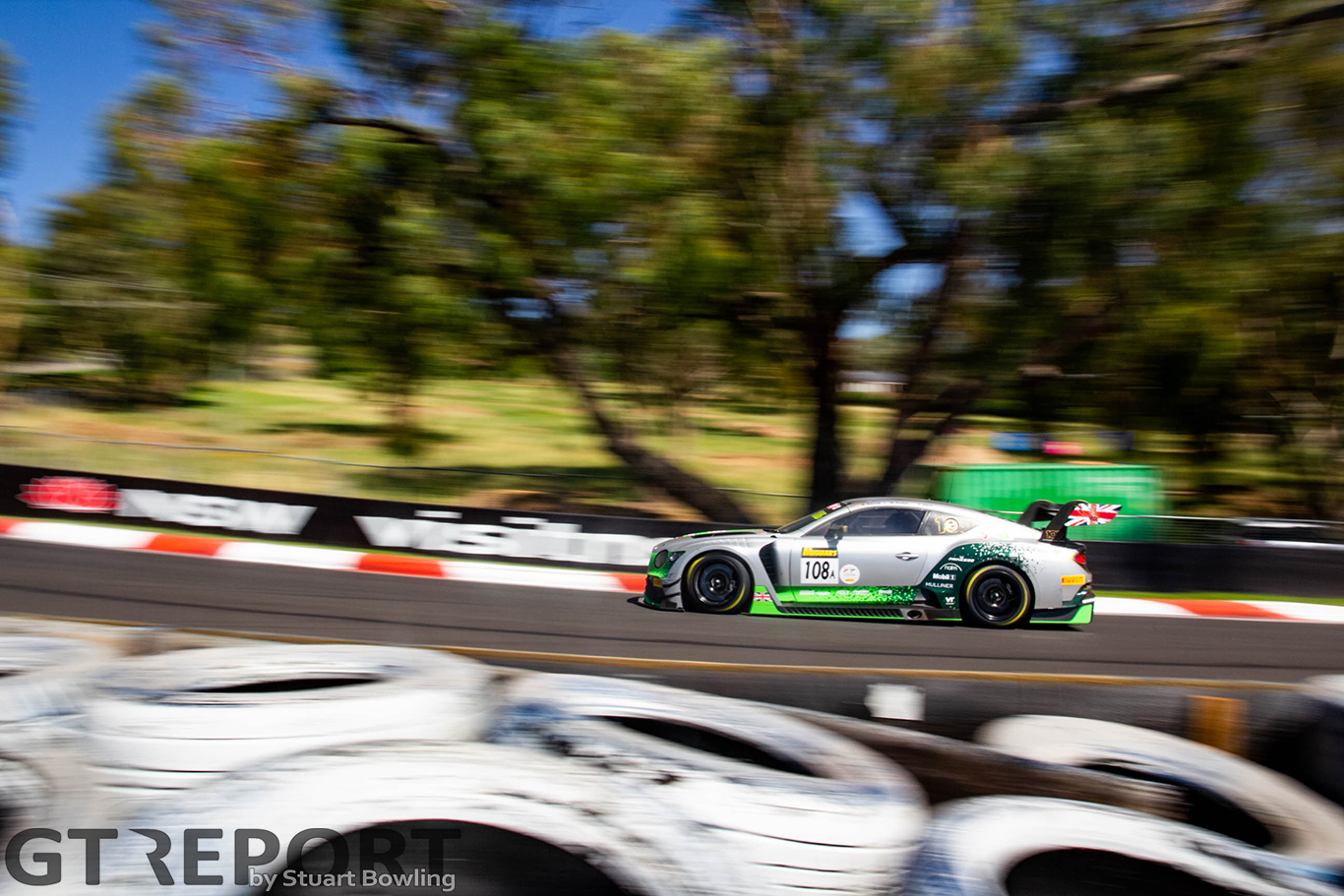 Don’t let the slightly rearranged team names fool you, all four of these all-Pro entries are the full-fat factory efforts run by the British team probably best known for running drivers including Sébastien Ogier to the World Rally Championship title.

A win for the #107 at Paul Ricard – a circuit that seems to suits the strengths of the Continental – has given the squad a spring in its step. However, Bentley’s Intercontinental GT Challenge results haven’t been much to shout about with fifth at the Bathurst 12 Hours the best of the results so far.

To give itself the best chance of a strong result in its 100th year, the team is going all-out. Alongside its regular Blancpain GT Series line-ups, the two additional cars feature British GT champion Seb Morris and race-winner Callum Macleod, hotshots Pipo Derani and Rodrigo Baptista as well as GT aces Lucas Ordóñez and Markus Palttala. 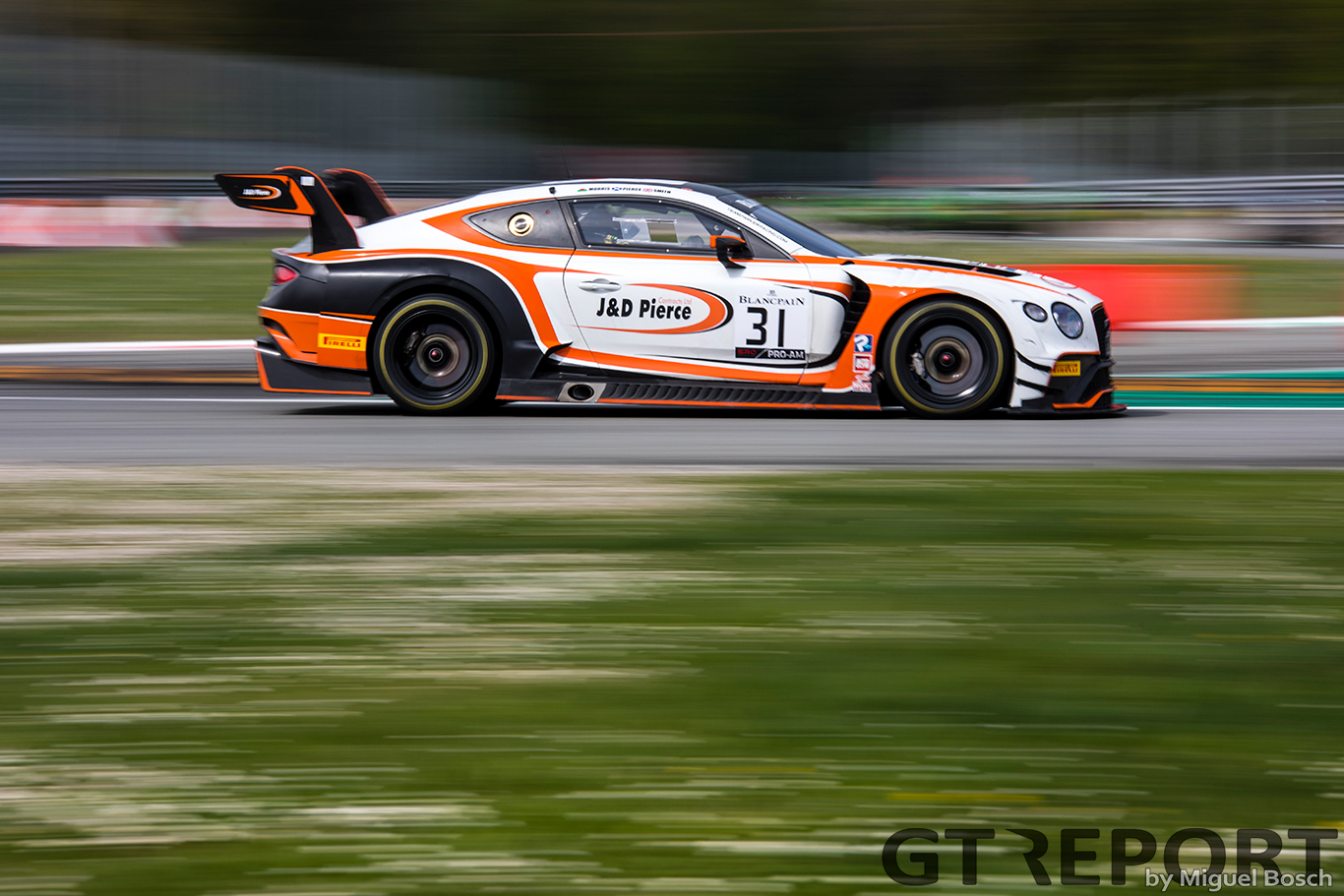 The British GT team has been making hay in the Blancpain GT Series in the Pro-Am class, but with its key driver Seb Morris promoted into the factory team, there’s been a few changes in personnel for the team’s biggest race of the season.

Fresh from securing a front-row start and a podium at Spa last weekend, British GT regulars Glynn Geddie and Ryan Ratcliffe will be hoping to roll over their form to the round-the-clock enduro.

They’ll be partnering team regular Derek Pierce and experienced racer Andy Meyrick, who is making a return to the Ardennes circuit a year on from a nasty night time crash. The quartet all have experience in the Continental, and the positive form the team come in to the weekend with from British GT will stand them in good stead. 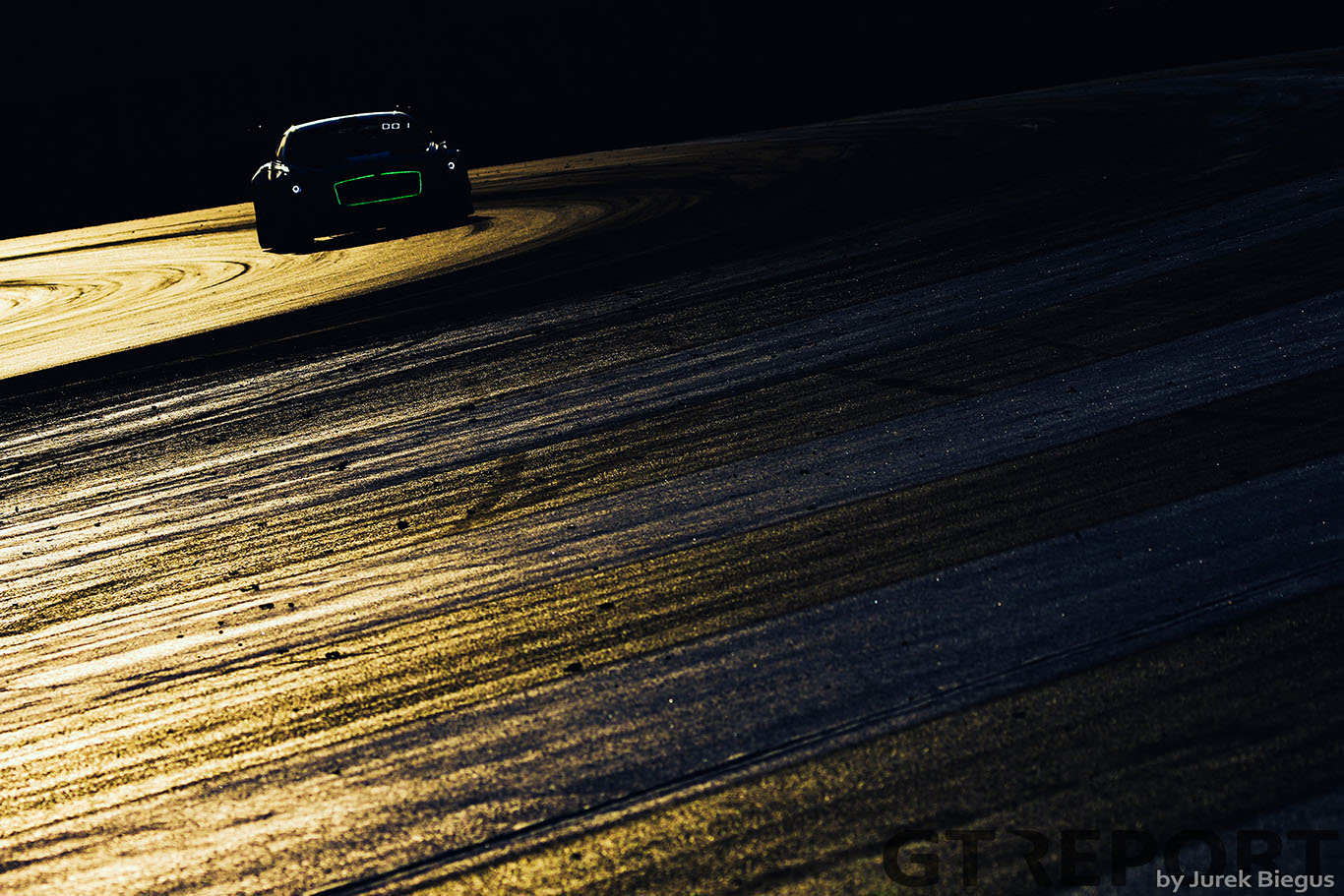 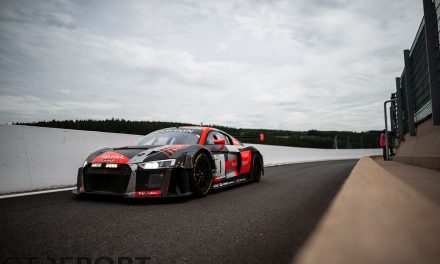 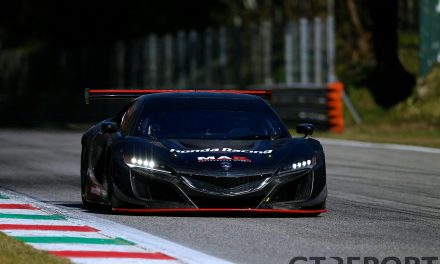 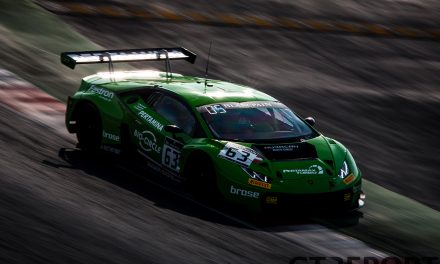