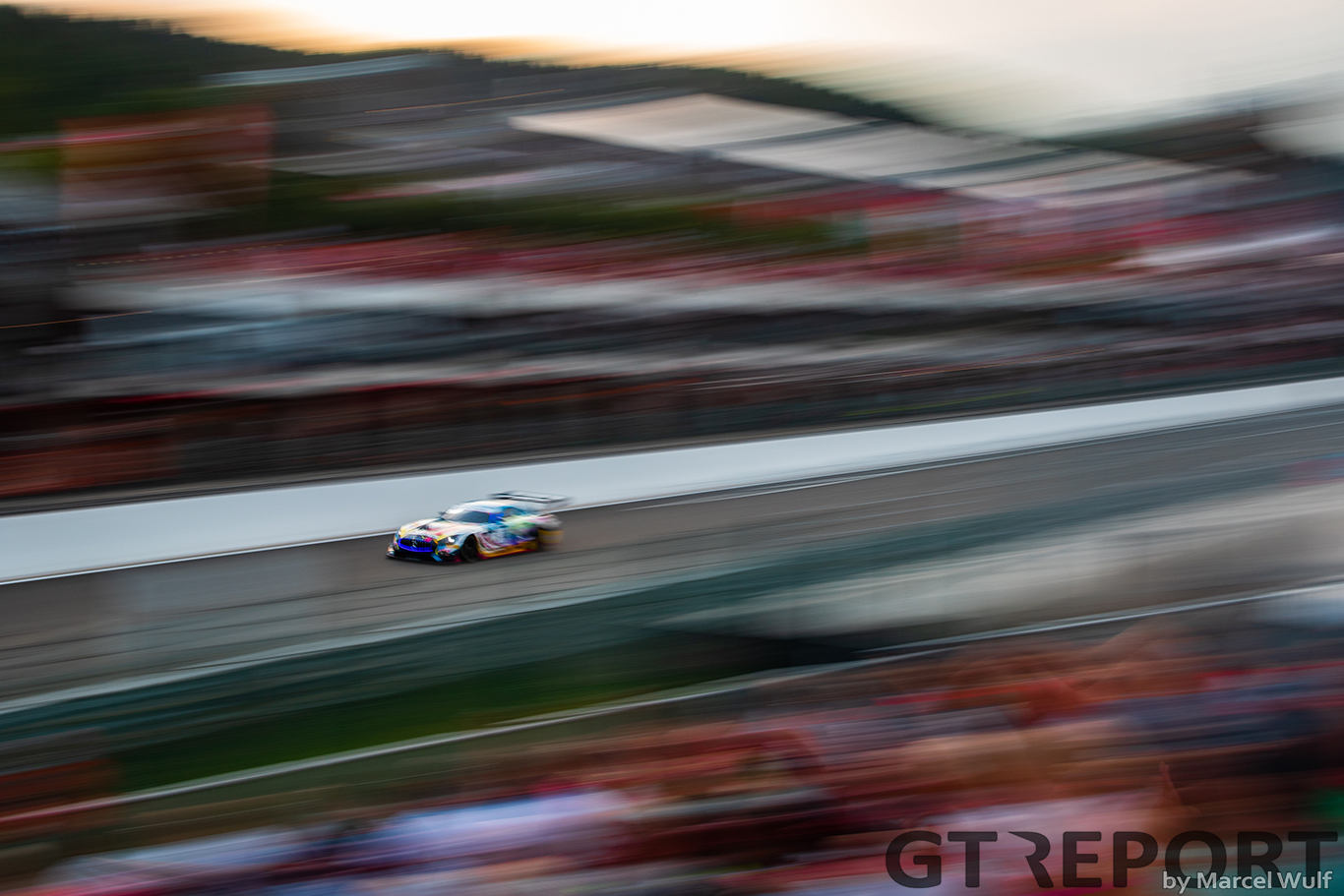 Maro Engel was the last out on track in Super Pole for the Spa 24 hours so knew what he had to do to grab pole. Following great work from team mates Luca Stolz and Yelmer Buurman to put the #4 Black Falcon Mercedes on provisional pole, Engel was nominated for the Super Pole flying lap and he didn’t want to disappoint his teammates.

With added reassurance from his race engineer Renaud Dufour, Engel pulled off a near perfect lap right at the death to secure the pole with a time of 2:18.588.

“That was as close as it probably gets to a perfect lap around Spa,” said Engel. “There were no real mistakes just pushing really hard and trying to get the maximum out of it. The car was fantastic and big thanks go to Team Black Falcon but also my teammates who really did great laps yesterday, especially Yelmer who did a fantastic lap.

“I think Luca was not fully satisfied with his lap but was still very quick and could have been even quicker, so these guys were really quick. That’s a great thing we have in our team, that any of us three could have done Super Pole and for me it was just important to come back and not disappoint them.”

Facing that kind of pressure is the sort of thing the German racer thrives upon, but it was a team effort to give him the confidence to push as hard as he did.

“I enjoy the pressure for sure and I really wanted this pole but to be honest I really didn’t know if it would be possible after the warming up. I was a little bit sceptical but our engineer, Renaud reassured me and said, ‘don’t worry, stay calm, everything is fine,’ and he was obviously right. As soon as I did the first three corners with the new tyres I could feel the grip was there and it felt good. I could see I was gaining time very quickly on my time from warming up and after lap one I knew it was half a tenth. I just squeezed everything I could out of it. I took risks to try and get that bit and the whole lap I was more or less at zero or gaining a little bit. 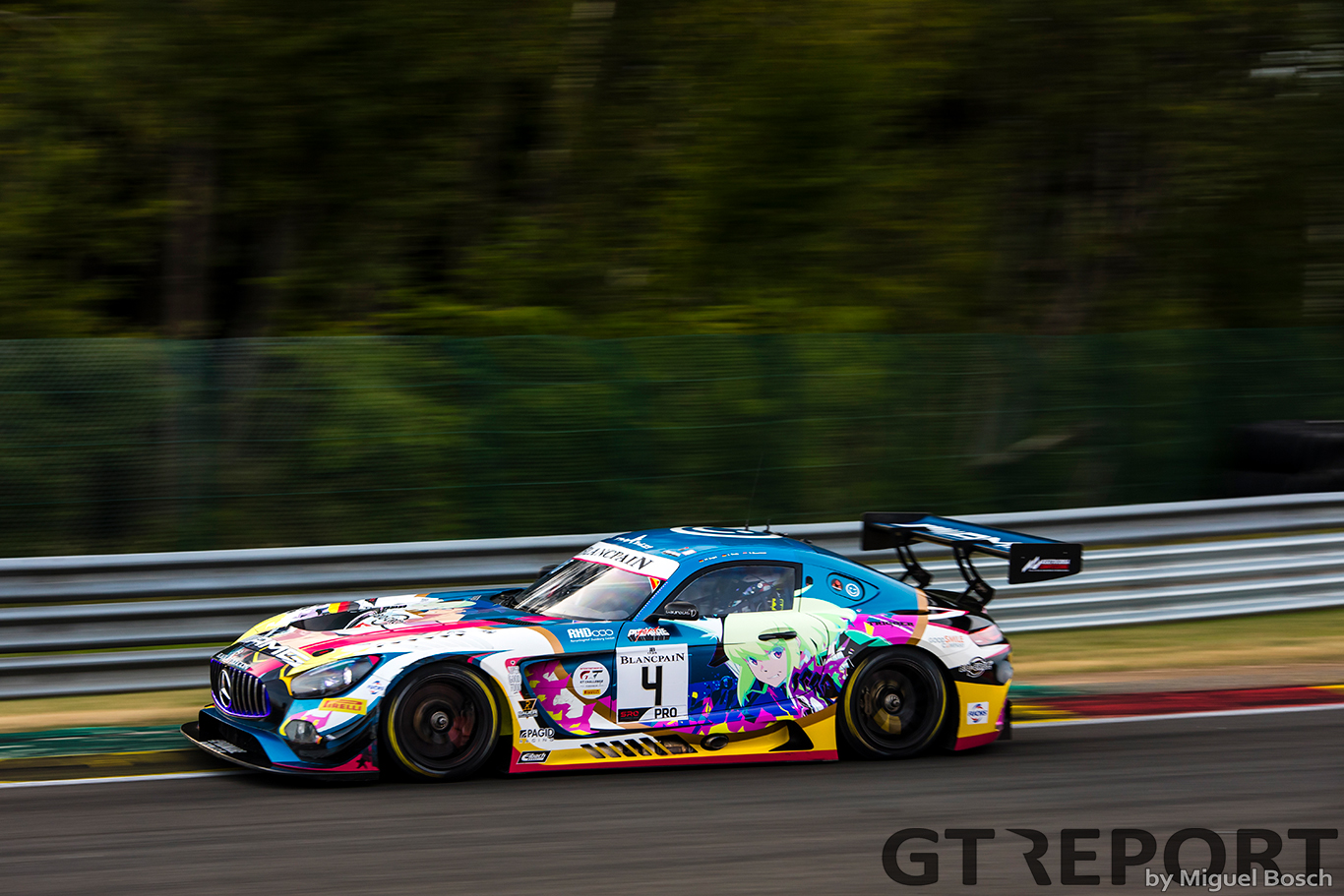 “The highest I was up was one tenth quicker and at some stages I was half a tenth slower. The whole lap was within that and I was just trying to squeeze as much out of it as possible, I’m really happy that it worked out.”

With the weather forecast to change dramatically for the race, strategy becomes an important factor to get to the finish line.

“We can be proud to be starting on pole, the Spa 24 hours is a legendary race and to start that race from pole is fantastic but once the flag drops it doesn’t count for much. The big aim for us is to be standing P1 on Sunday afternoon and we know it’s going to be a big challenge for everyone in this race. The weather is looking like thunderstorms and quite a lot of rain and cool temperatures so it will be for sure a difficult race. The Spa 24 hours is also about surviving and making the right strategic choices. We’ll take it one stint at a time and try and settle into the race as good as possible and the aim on Sunday afternoon is to be at the top.”

With additional points available at the six and twelve hour marks and a championship on the line for Black Falcon as well, teams might find themselves in the position where a bid for race victory intervenes with championship aspirations. It was here, in Spa last year, that Black Falcon scored the points needed to grab the championship in Barcelona.

“If we manage to achieve our goal then automatically it’s good for the championship, but I think it’s a decision the team will take approaching the six and twelve hour marks to see where we are and what the consequences of pitstops could be if we stop at those time to get the points that we want.

“Last year it worked out quite well, we scored quite a lot of points in six and twelve hours and hopefully it works out that way again but it’s too early to call that.” 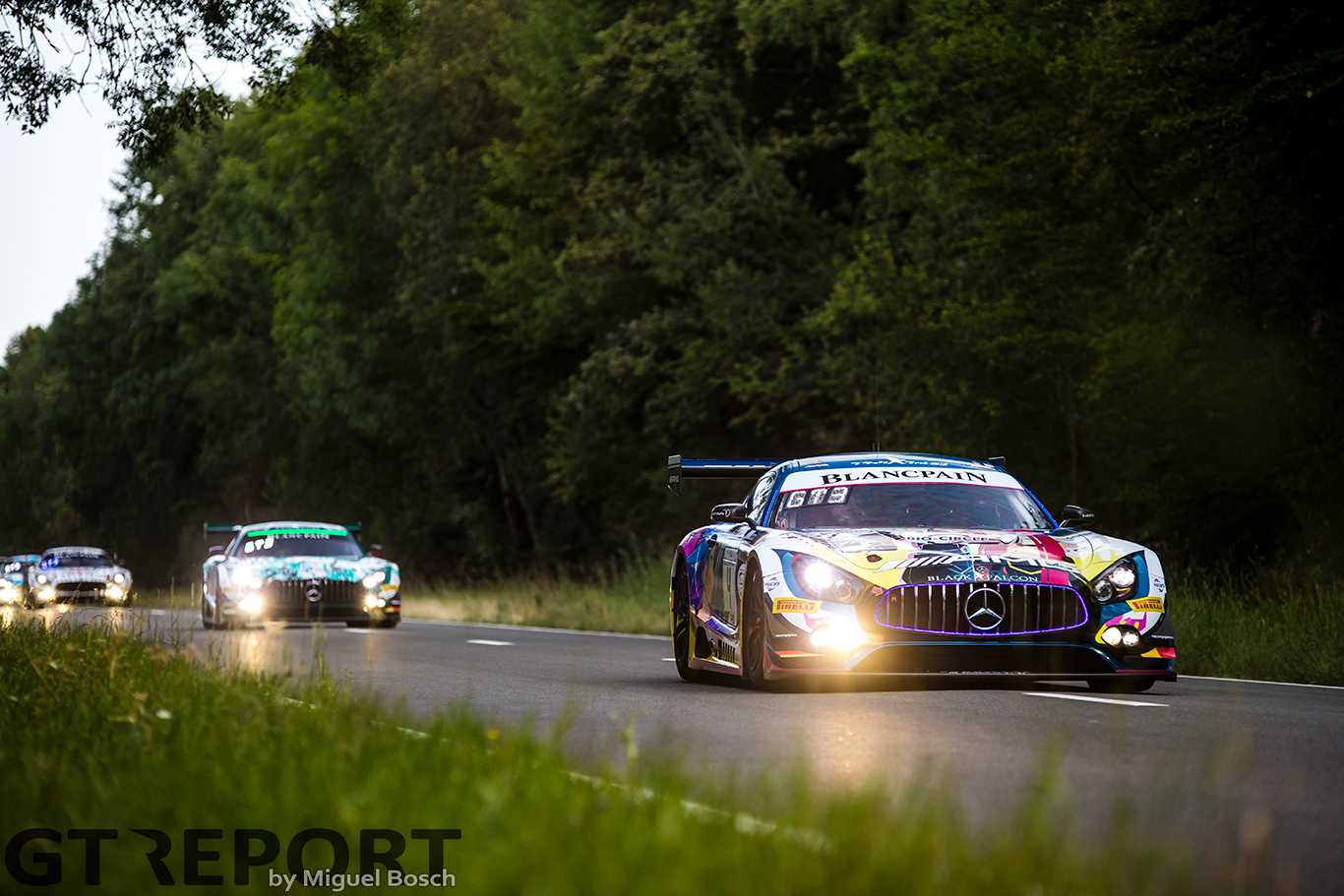 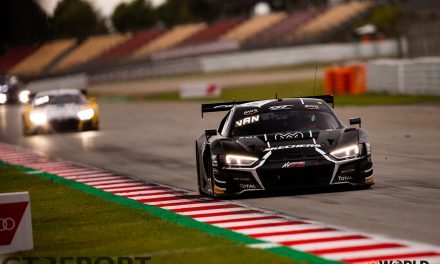 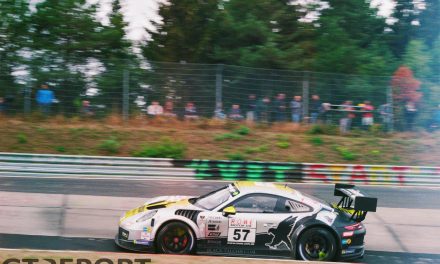 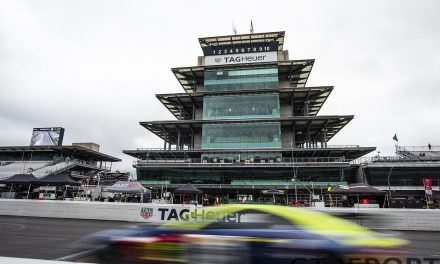