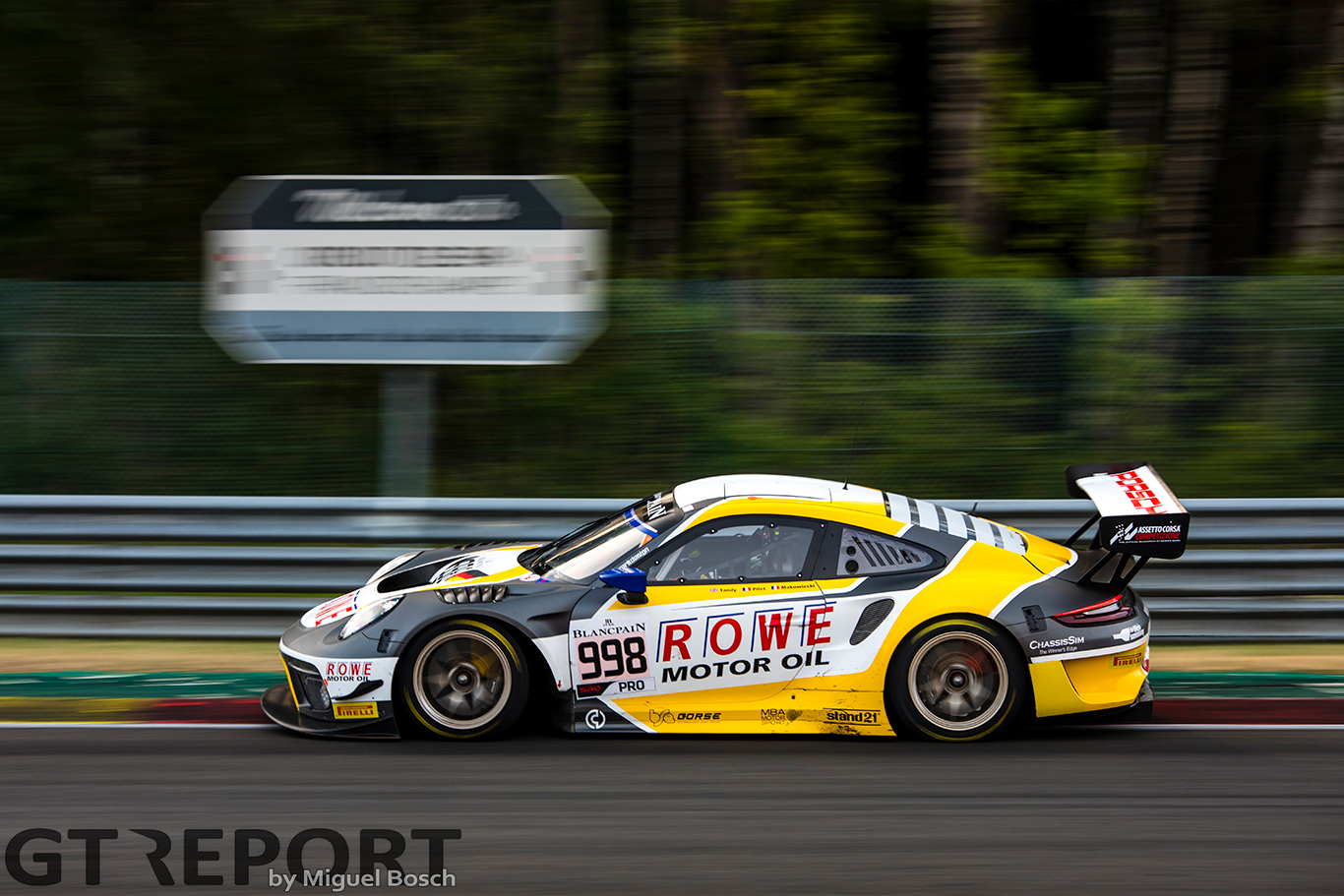 The #998 Rowe Racing Porsche 911 GT3.R leads after the opening three hours of the Spa 24 Hours, but the race only just went back to green as the 180-minute mark was reached after more than an hour under Full Course Yellow.

Heavy rain before the race got underway meant the 24 Hours was started under the safety car but as soon as it went back in, the action started almost immediately.

The biggest mover was Kevin Estre in the GPX Racing Porsche who gained several places as the Belgian circuit dried out to move from 11th into second and just behind the pole-sitting #4 Mercedes-AMG Team Black Falcon Mercedes-AMG GT3 of Maro Engel as the first hour finished.

He then moved ahead of Engel after a piece of perfect pit strategy from the GPX mechanics. With the Mercedes driver jumping into the pits in anticipation of what became a 67-minute full course caution to recover the 3Y Technology BMW which hit the barriers hard at Les Combes, Estre stayed out a few laps longer.

Slicker pit work got Michael Christensen – who took over from Estre – out just ahead of Engel. However, the use of a joker stop by both the #998 Rowe Racing car and the #999 GruppeM Mercedes-AMG GT3 allowed the pair to jump ahead and into the top two spots. 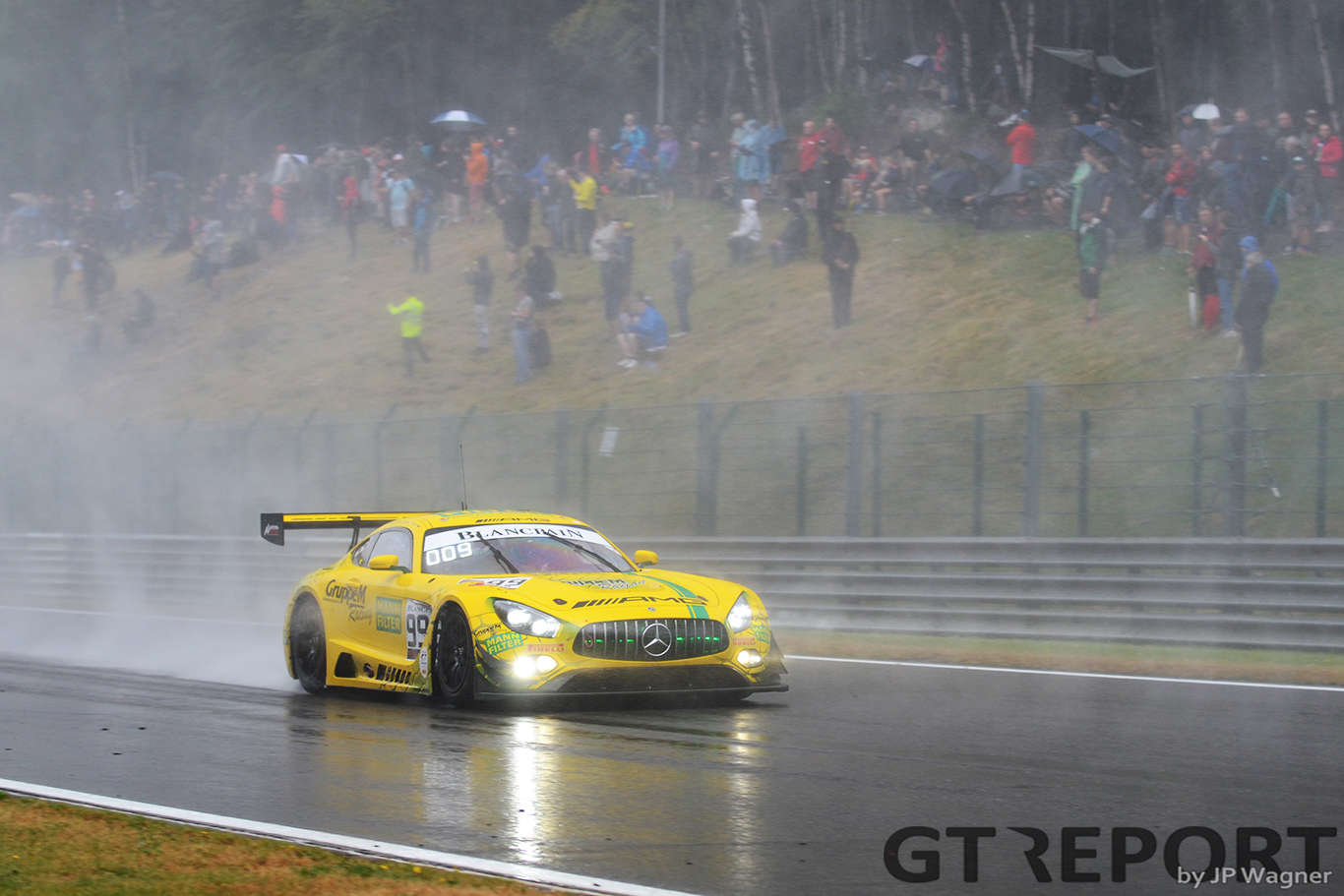 Christensen is third, with Andrea Caldarelli fourth in the #563 FFF Racing Lamborghini Huracán GT3 Evo. Clemens Schmid is fifth in the Attempto Racing Audi R8 LMS with the pole-sitting #4 Black Falcon in sixth as the third hour completed.

Several other caution periods meant there have only been 53 minutes of green flag running in the opening stint of the race. The first came after just 20 minutes to clear up two incidents, one was the recovery of the Andrew Haryanto-driven Audi R8 LMS Cup Audi which span off at the top of Raidillon and damaged the front-left suspension, and the second was to recover the #109 Bentley Team M-Sport Continental of Callum Macleod which had a mechanical failure on the run down to Double Gauche.

The Audi has been repaired and is running again, but the Bentley has been forced to retire.

The biggest incident from the first three hours was the aforementioned crash for Jean-Paul Buffin in the 3Y Technology BMW M6 GT3. Braking for Les Combes, the front-right suspension appeared to break, spearing the car off to the right and hard into the barriers – which had to undergo extensive repairs. Buffin, and a marshal who was stood near the armco hit by the BMW, are both reported to be OK.

Also causing a caution period was the HubAuto Corsa Ferrari after Nick Foster spun into the barriers coming out of No Name corner. The Ferrari 488 ended up stranded across the track with Foster thankfully unhurt.

Just as the fourth hour got underway, the race was neutralised again after a big shunt for Team Parker Racing’s Ryan Ratcliffe. The Bentley Continental GT3 driver ran wide onto the still-wet kerbs exiting Stavelot and lost control of the car, hitting the tyre barrier – and the concrete wall behind it – hard, thankfully the cameras showed Ratcliffe walking away from the car.

Joining the Bentley in retirement is the Garage 59 Aston Martin V8 Vantage which only completed ten laps at the hands of Jonny Adam before a wheel hub failure proved terminal.

Remember, you can watch the race live here! 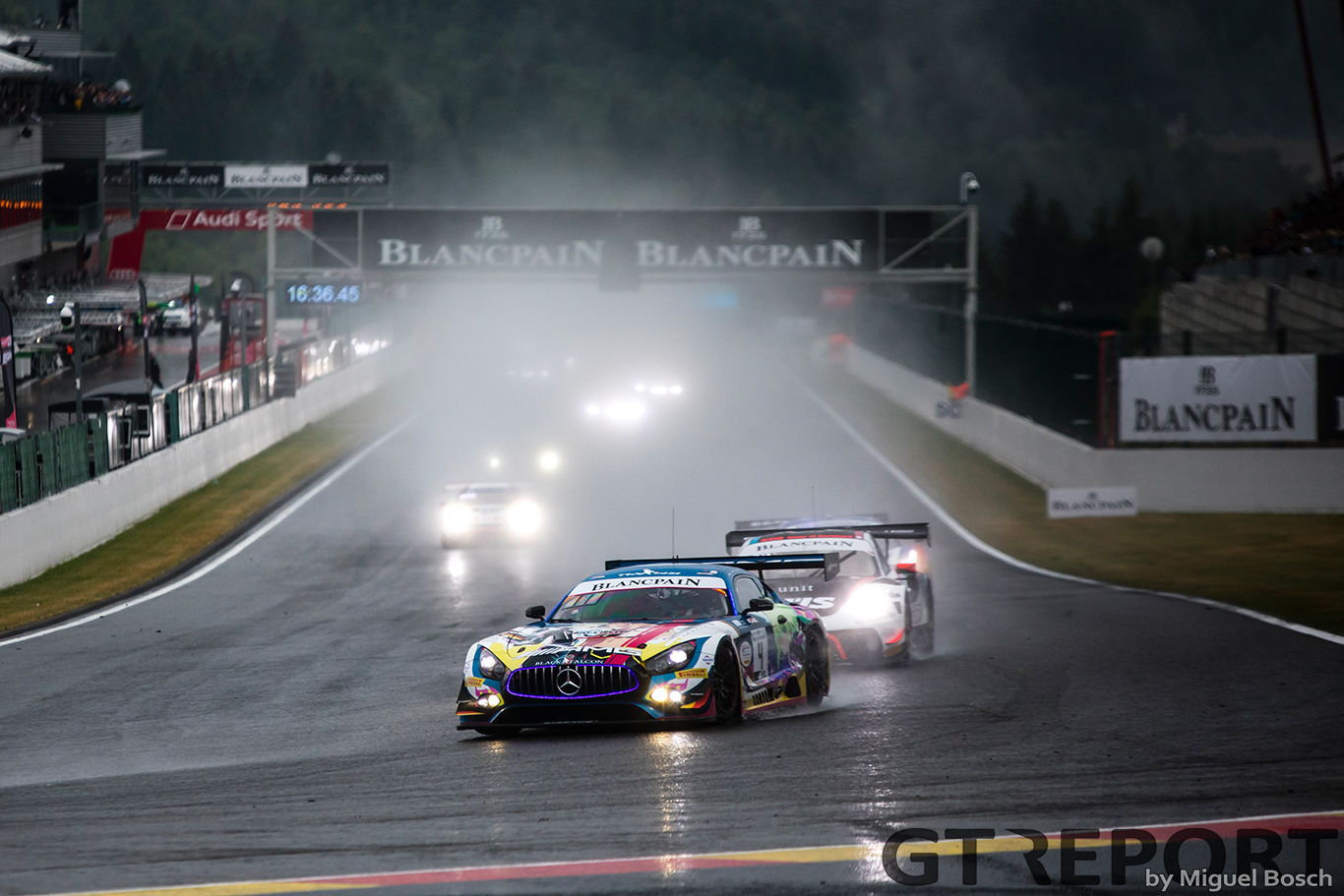 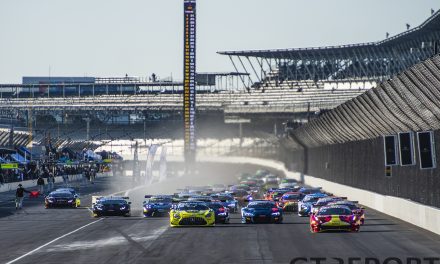 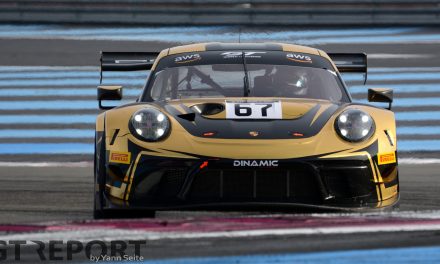 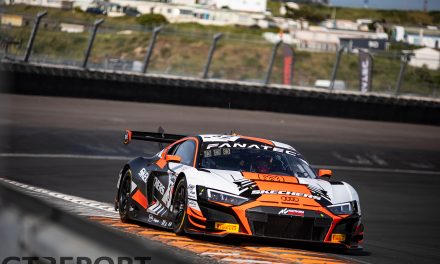 Dries Vanthoor on Spa 24 Hours pole: “This wasn’t an easy one”