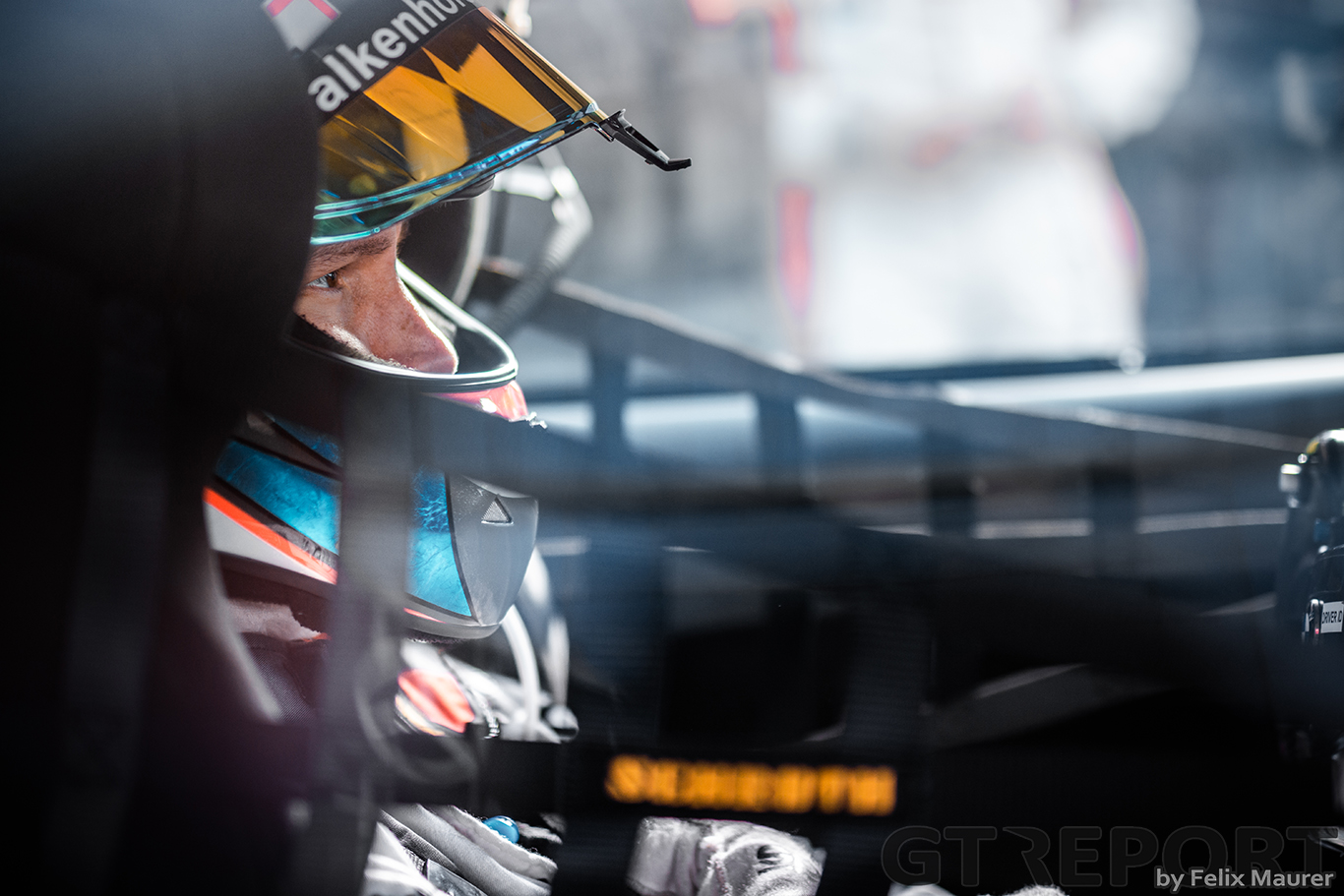 After taking a one-month break from racing, Christian Krognes returned to the Nürburgring for VLN8 to get back behind the wheel of the #34 Walkenhorst Motorsport BMW M6 GT3. The Norwegian picked up where he left off, as he finished second in the 51. ADAC Barbarossapreis, although disqualification for a technical infringement for a non-performance part left him empty-handed.

The reason Krognes missed the September VLN races was a happy one: The birth of his first child. Shortly after returning from the Suzuka 10 Hours, his daughter saw the light of life. Becoming a father nor a seven-week break from racing could temper his speed.

“Coming back after the break was fantastic,” Christian Krognes said. “Obviously, I had to focus on our child and [girlfriend] Ida, now that she was born, and it’s been a fantastic time. I missed the VLN – still I checked all the races and saw that Nick [Catsburg] filled in the seat very well. It’s been worthwhile to focus on home but also very good to be back here. 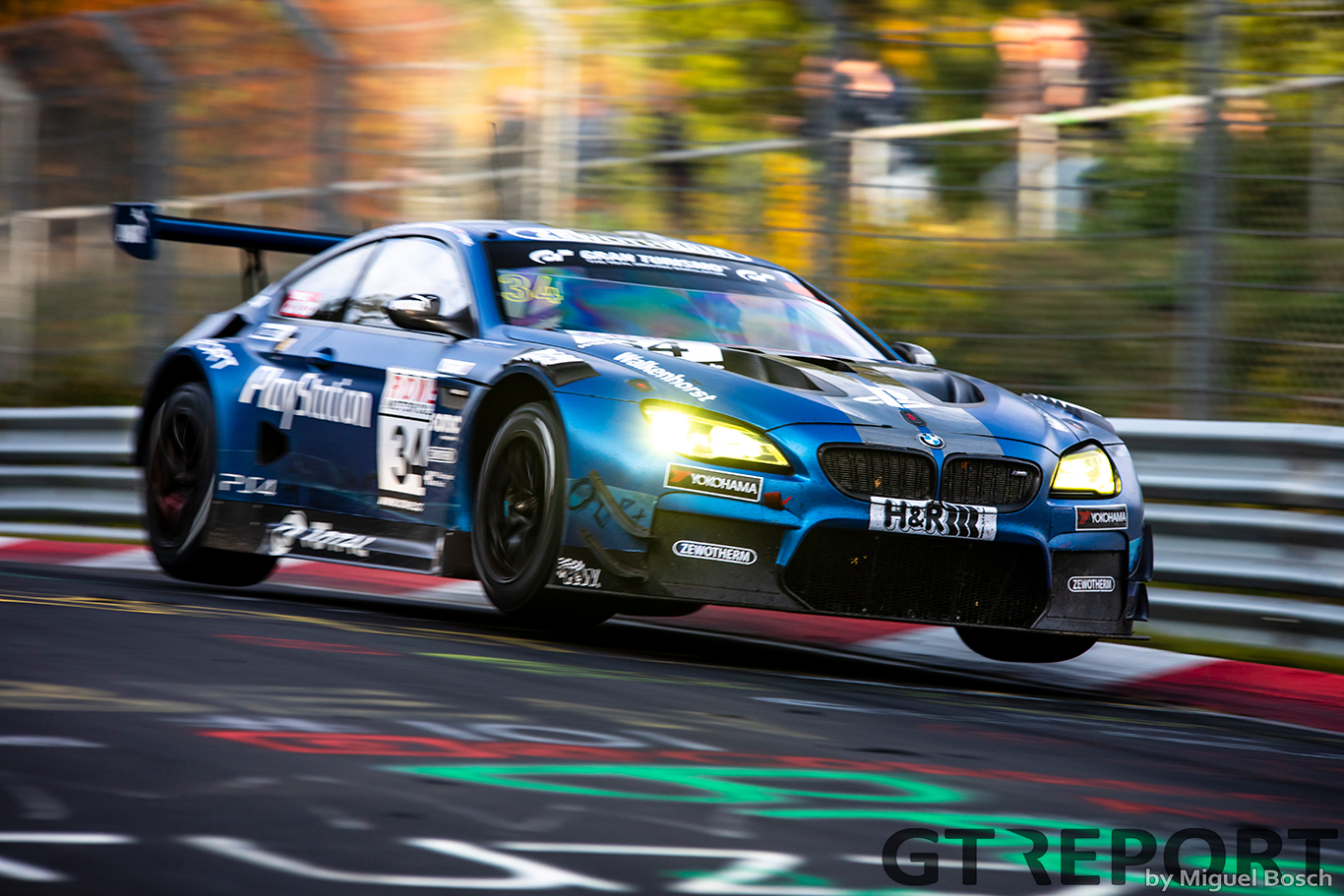 “I was surprised how little rusty I felt. Without being too big on myself, it felt very good right from the start so that was a good point. I was expecting to be a bit rustier so that was a nice feeling.”

After David Pittard qualified the BMW on pole, it was up to Krognes to start the race. However, it was the restart that did in any chances of retaining the lead throughout the whole opening stint as the tyres were unable to hold up.

“The first lap was good, I managed to create a small gap and then started to struggle with the tyres. It had to do with that we were forced to put on a set that was prepared in a different way. Since we had the restart we decided to put on a new set of tyres and they were not prepared as they should be and that seemed to have done some damage to it on the warm-up lap.

“The first lap went well and I created a gap sort of, but halfway through the lap I felt that the rear was dropping already and that’s not normal behaviour from the Yokahamas this year. They’ve been very, very solid over a full stint so I kind of felt that something was off and from that point on it was just about containing the rears.

“It was pretty bad towards the end; I never expected the tyre to be that loose. Especially in the rear I was kind of just drifting through the last couple of laps, which was difficult.” 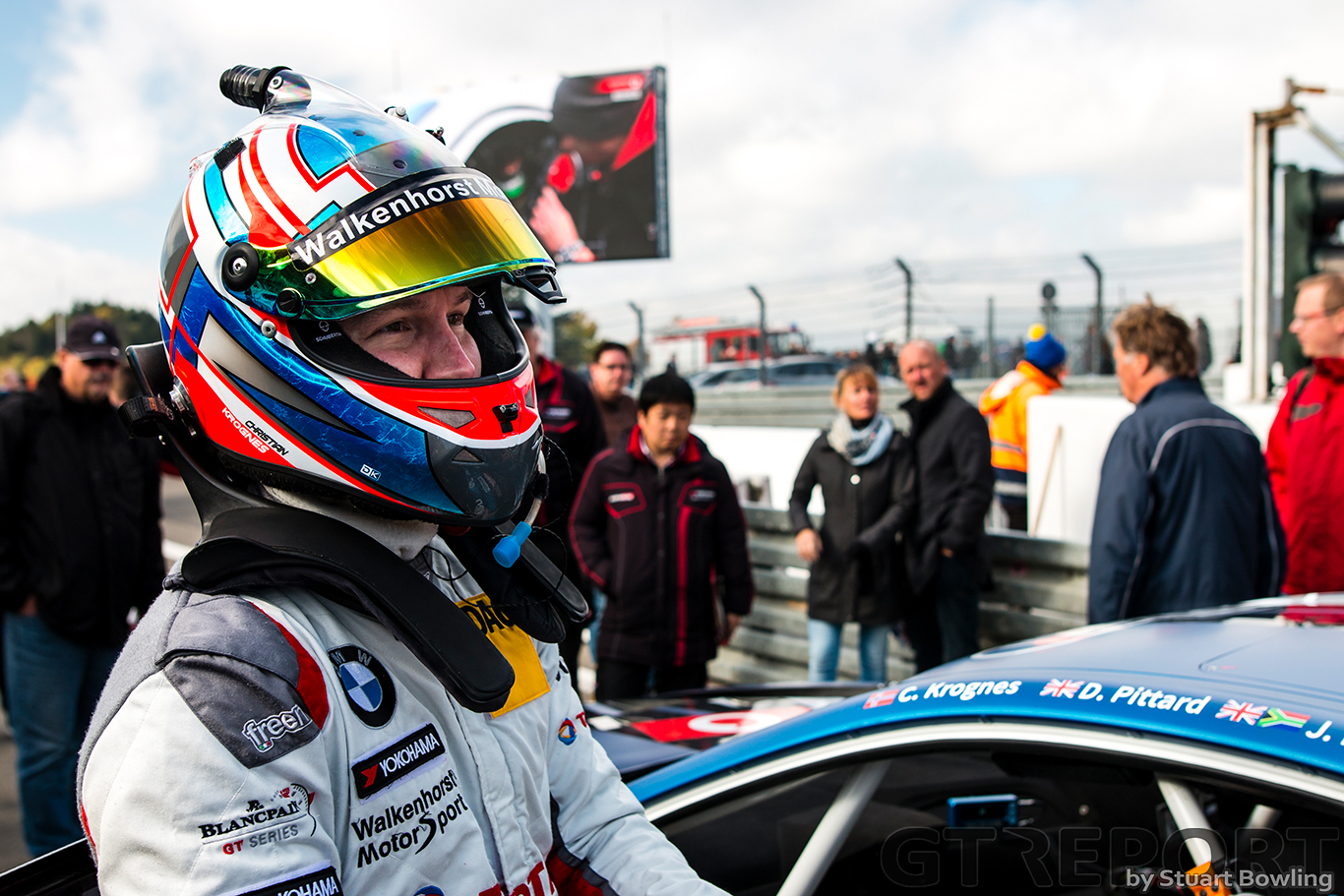 With Jody Fannin and David Pittard putting down a couple of quick stints, Krognes got back in the car for the final hour. Time lost in the first stint was largely made up and a different pit strategy put the Walkenhorst machine back in second. Krognes brought the PlayStation BMW over the finish in second, but was later disqualified for a homologation infringement.

2019 has been another watershed year for Walkenhorst Motorsport as the team became a more regular frontrunner at the Nürburgring. Krognes attributes the increase in success to the team’s increased professionalism.

“The team has made many steps in terms of professionalism – not that they weren’t before but they’re just so streamlined now with how they work and who’s doing what. It’s really a more clinical instrument with the team now. It’s great to see and I really think that’s what’s giving us the results. Everyone knows exactly what they are doing and they are going at it very clinical at the same time and that’s a big help. 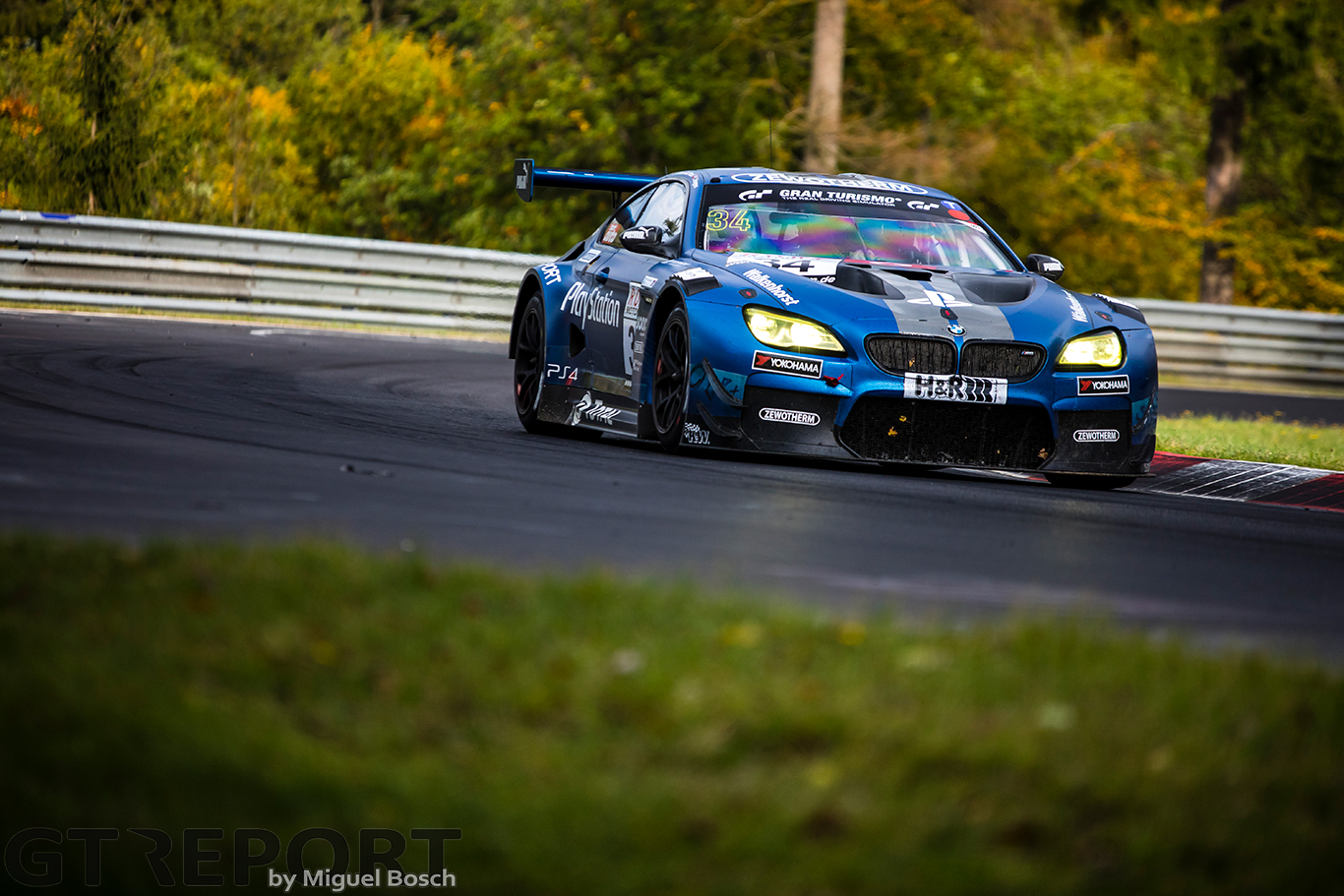 “There is of course also the development of the tyres that Yokahama has done with the team, which has been extremely resourceful for us and important. Needless to say, the dry tyres are extremely good so that’s part of the success.”

In the Intercontinental GT Challenge the team also proved it can run with the best in the world of GT. Bad luck, however, has kept drivers Christian Krognes, Nick Catsburg and Mikkel Jensen from translating performance into results. With the final round at Kyalami coming up next month, it’s one more try for the German team to score a good result.

“IGTC has not been as good this year,” Krognes reflects. “It’s been down to a lot of bad luck and I’m looking forward to push for a podium at Kyalami, that’s definitely the goal and the team is up for it in any way.” 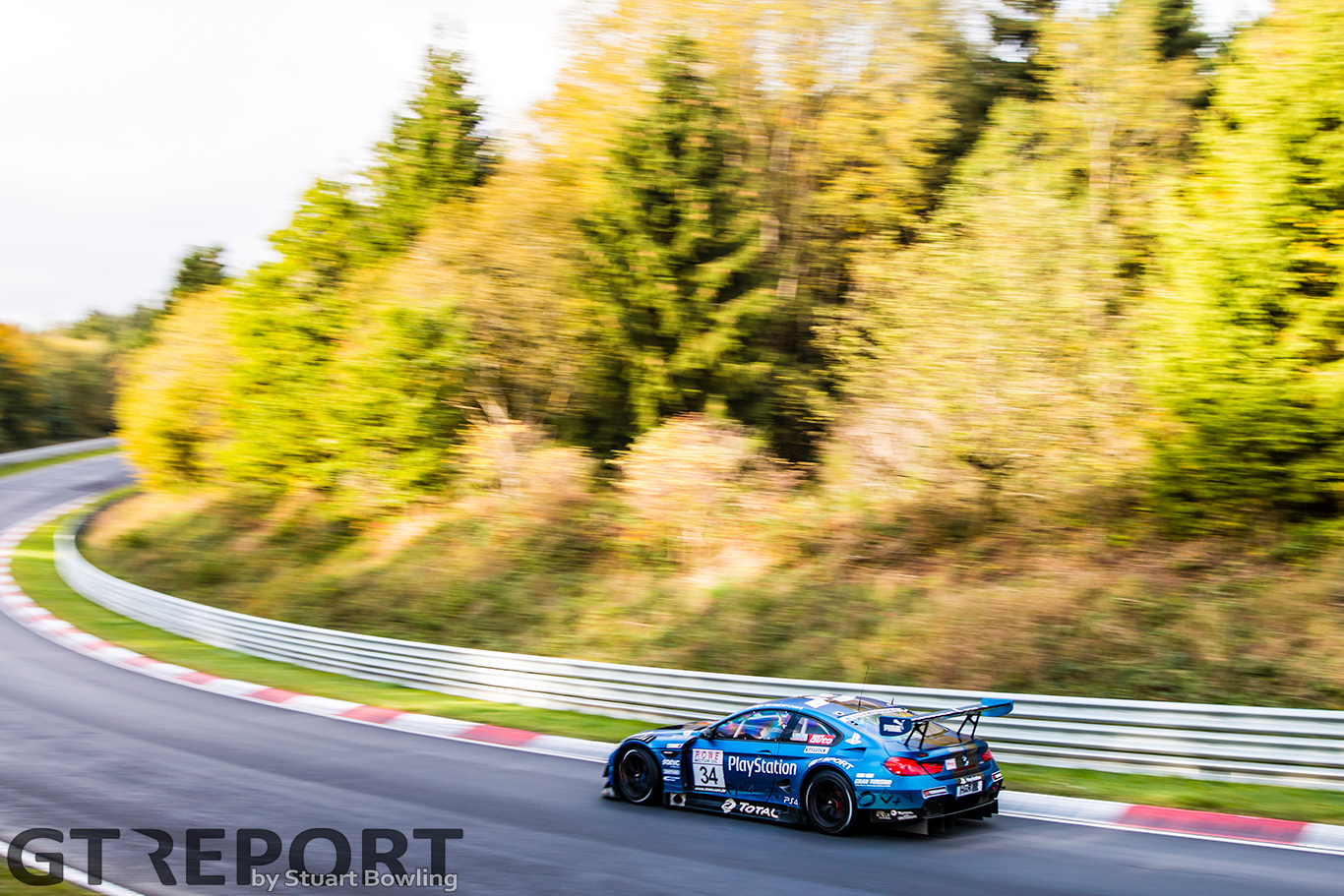 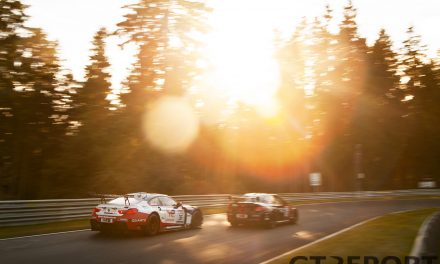