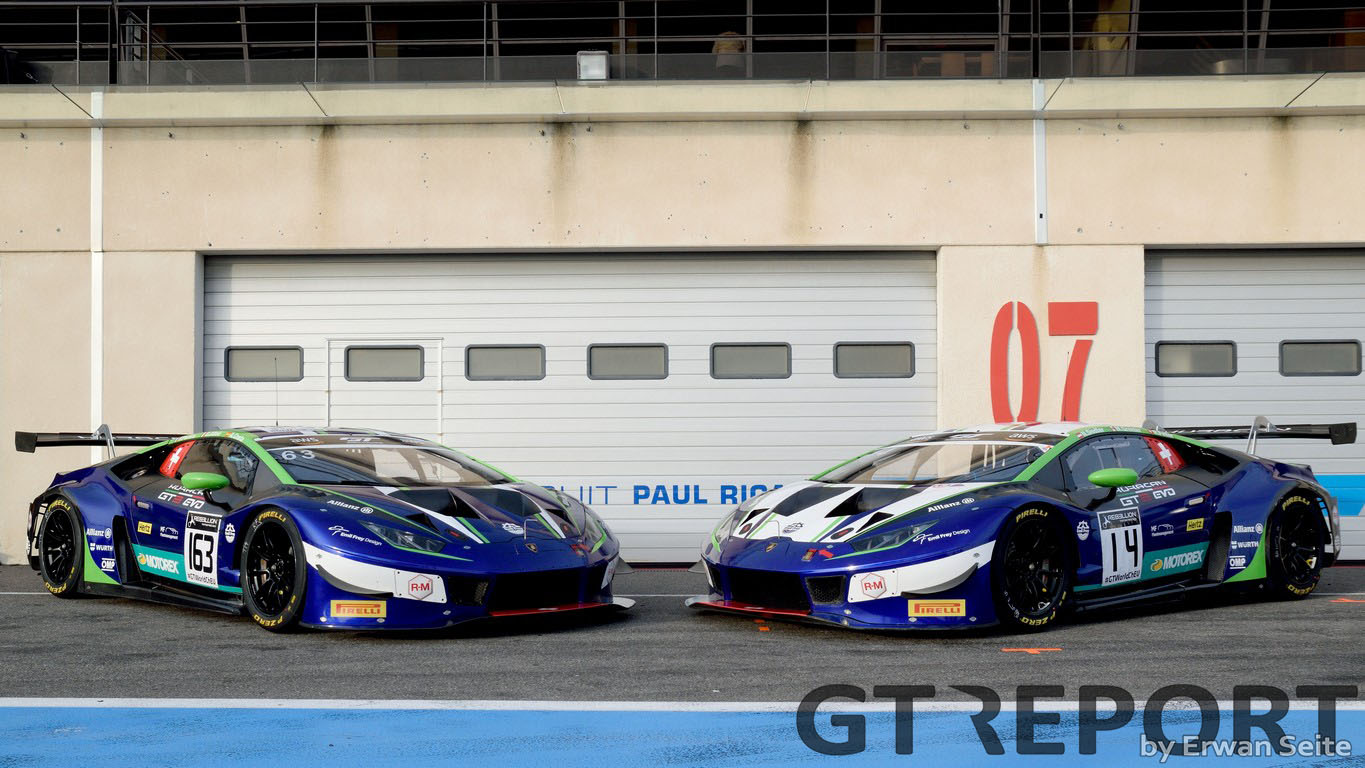 The teams and drivers contesting the 2020 GT World Challenge Europe reconvened for the first time in 2020 this week. The Circuit Paul Ricard in the warmer climes of Southern France hosted the annual pre-season test beneath the gathering clouds of the COVID-19 outbreak.

With the opening round in Monza already cancelled and SRO activating their contingency plan of changing the Barcelona sprint race to endurance and introducing a replacement sprint round at Imola, it was already touch and go if the test would take place.

Take place it did, however last year’s champions, Orange1 FFF Racing declined to take part, instead choosing to follow the Italian governments guidance and sit this one out.

Of those who did attend the Paul Ricard pre-season test, AKKA ASP Racing were quickest in three out of the four sessions held over Thursday and Friday with the HTP-Winward Mercedes-AMG GT3 taking the fastest time in the final session on Friday afternoon.

It was Raffaele Marciello who topped the times in the AKKA ASP Mercedes-AMG GT3, posting a best time of 1m53.417s suggesting that the French team will once again be in the leading pack of this year’s championship. 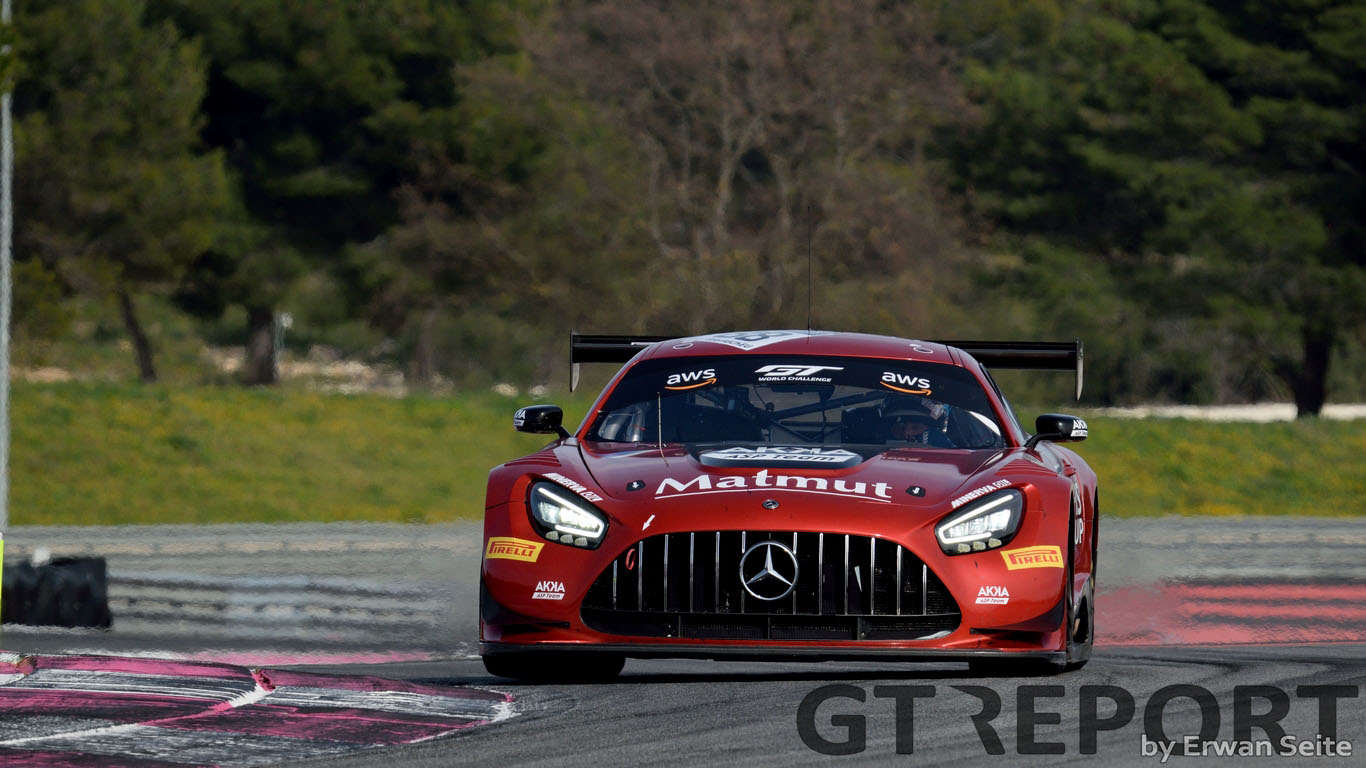 The British government has set out its plan to deal with the epidemic which is based on flattening the trajectory of infections to give the health service a better chance of coping with the influx of cases. If this works out the peak of infections would be seen in late May therefore there is still a chance both rounds could be postponed.

In line with this, SRO have stated that they are considering delaying the start of the season to June whilst still committing to a calendar of 10 events which could see Brands Hatch, Silverstone and the Paul Ricard 1000 km re-scheduled to later in the year. 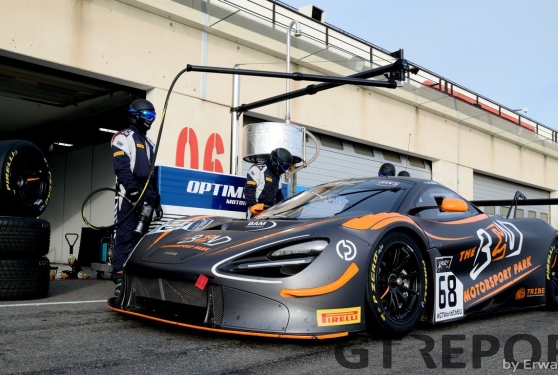 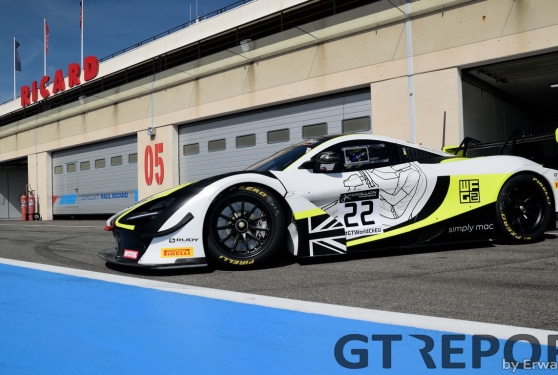 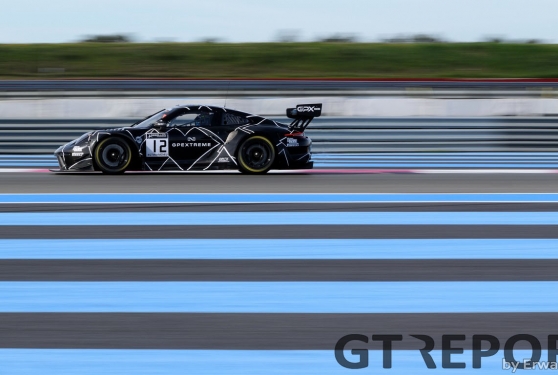 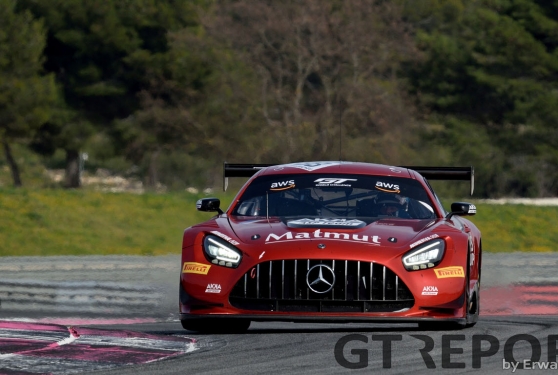 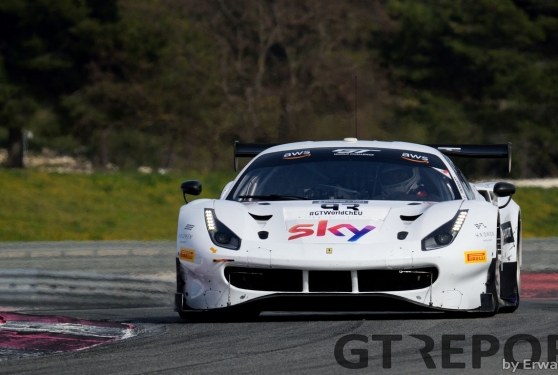 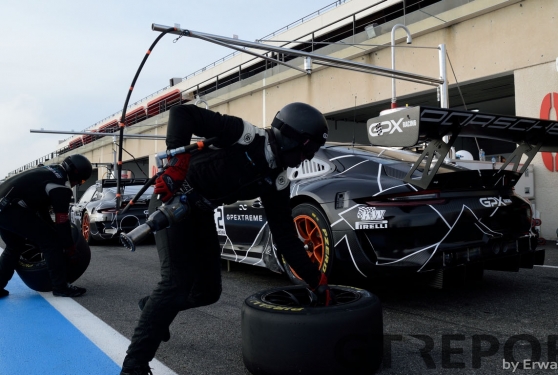 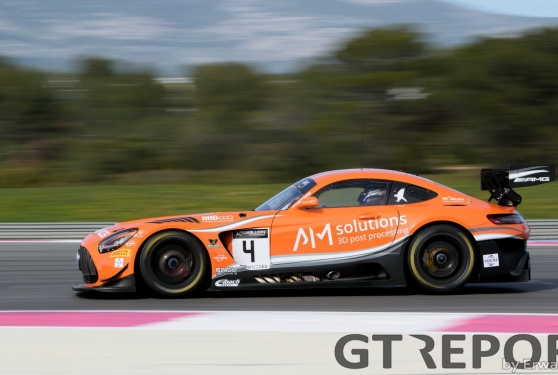 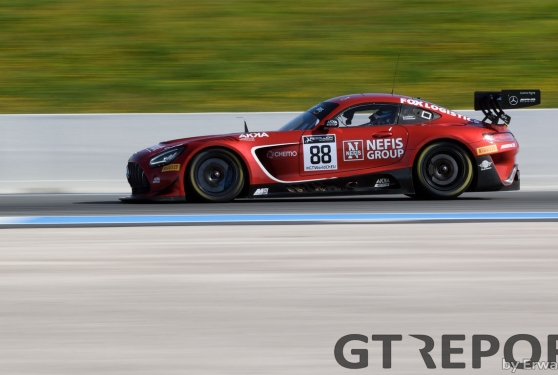 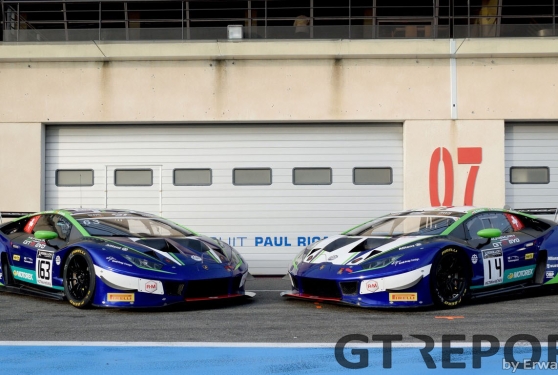 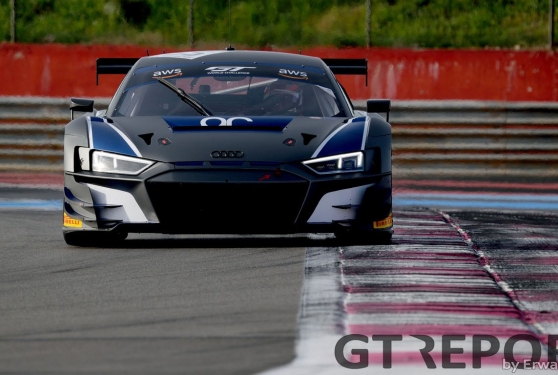 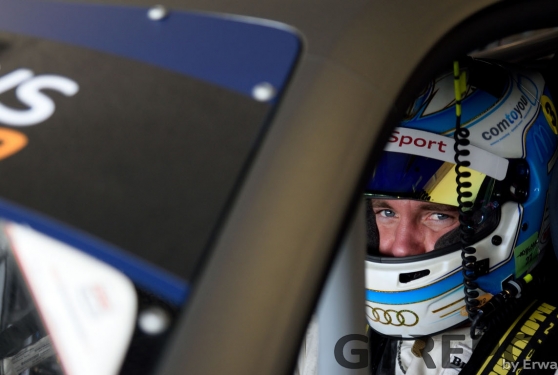 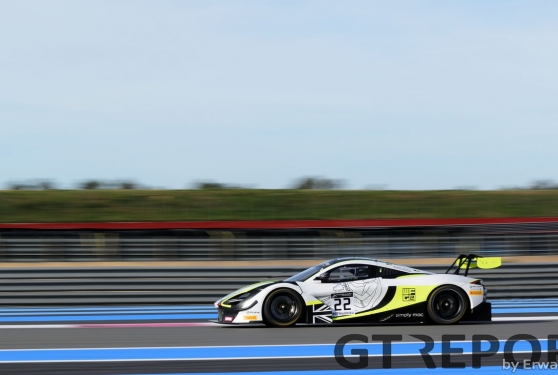 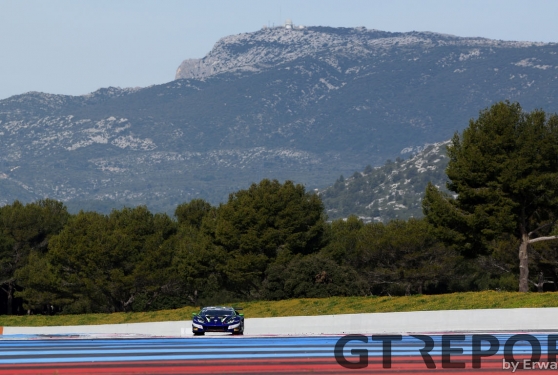 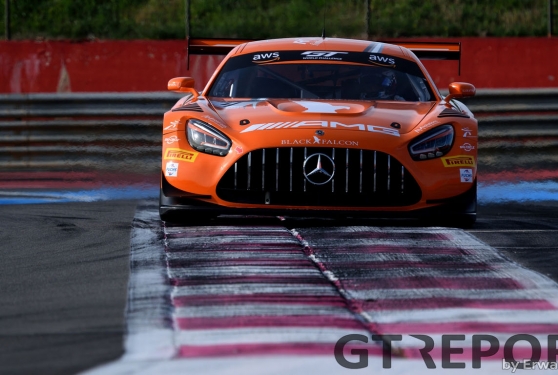 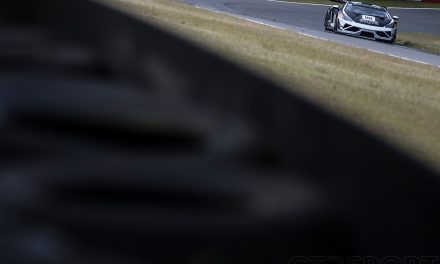 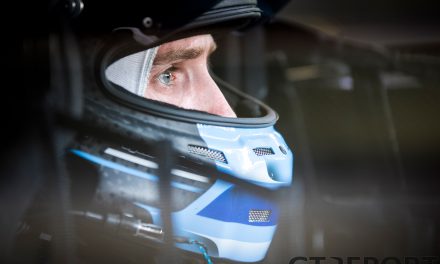 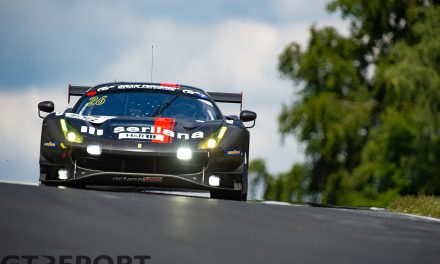