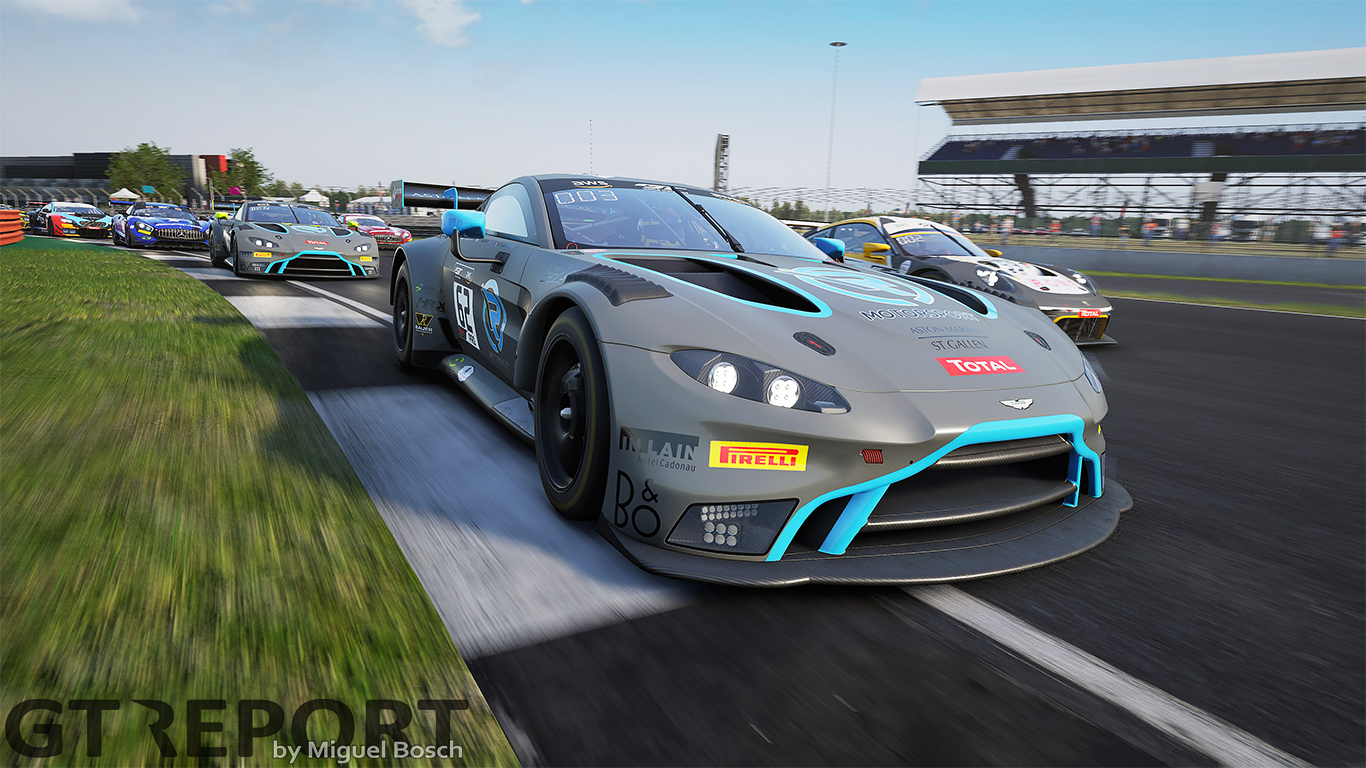 After the success of the Charity Challenge at Monza, SRO is moving forward with a full E-Sport GT Series championship starting today at Silverstone. The Assetto Corsa Competizione championship is made up of three groups of drivers: professional real-world GT World Challenge drivers will compete in the Pro Series, the Silver Series is for invited sim racers, and the Am Series is an open-for-all class where the public can qualify through hot-lap contests. All three series come together for one grand finale at the end of the season.

The seriousness of the championship is underlined by manufacturers signing up works drivers and FFF Racing Team by ACM’s promise of offering selected drivers from the Silver and Am Series a test in its Lamborghini Huracán Super Trofeo Evo.

The first one-hour race for the Pro Series starts today at 14:00 CET, with the Silver Series race starting at 15:15 CET.