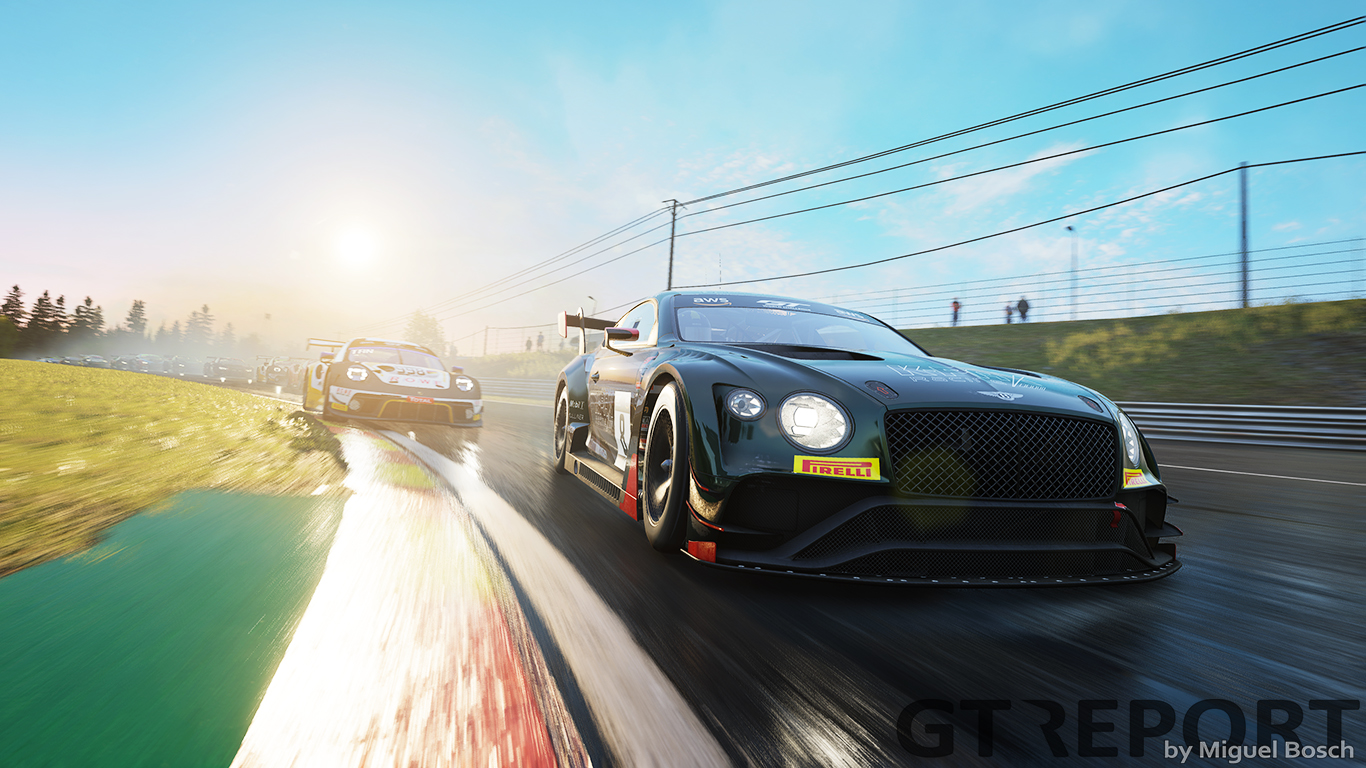 Round two of the five-round SRO E-Sport GT Series kicks off today at Spa-Francorchamps. Another packed field of Blancpain GT and Formula 1 World Champions including Christian Engelhart, Jenson Button and Raffaele Marciello will race their virtual cars to the green for a one-hour race, followed by a second race for the best sim racers from the world of Assetto Corsa Competizione.

The race in the digital Ardennes follows a successful premiere at Silverstone two weeks ago when it was Bentley works driver Jordan Pepper who with the help of Bentley engineers raced the Bentley Continental GT3 to victory.

The first one-hour race for real-life GT drivers starts at 14:00 CET with the sim racers starting their race at 15:15 CET. 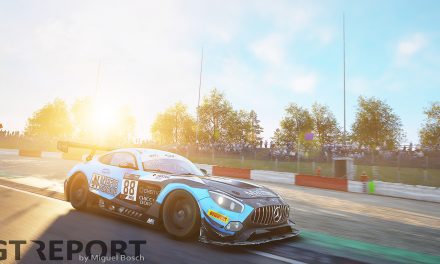 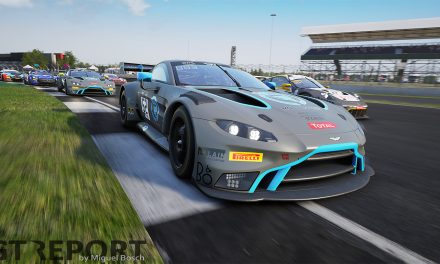 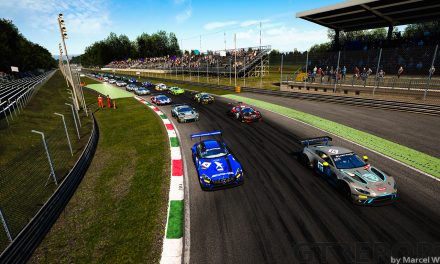