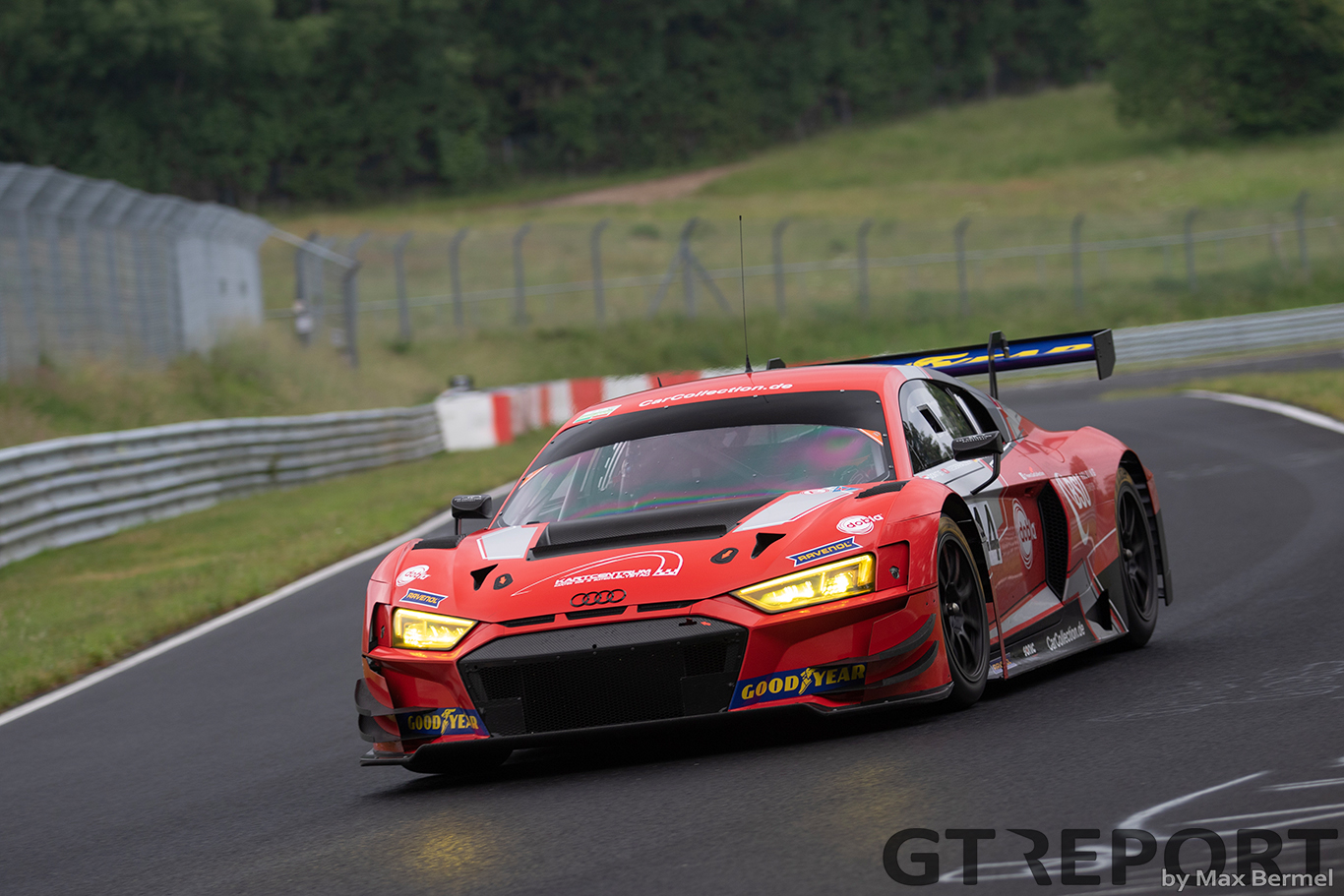 The VLN Nürburgring Endurance Series is back on track. Last time the teams and drivers of the Nordschleife championship came together was in mid-March when parts of Europe were already in lockdown and Germany would soon follow. With the worst behind us – for now – a second collective test day was held on Monday in preparation of the eight-race season scheduled to start on 27 June with over 70 cars taking to the Eifel course.

Porsche was represented by as many as three works-supported teams. Both Falken Motorsports and Frikadelli Racing brought two Porsche 991.2 GT3Rs each as they made their first appearance at the Nordschleife in 2020. Manthey Racing, meanwhile, had Lars Kern, Mathieu Jaminet and Julien Andlauer take turns at the wheel of ‘Grello’. For Porsche test driver Kern the 2020 season marks his first proper GT3 campaign with Grello, having contested single races in the Pro car in previous years. 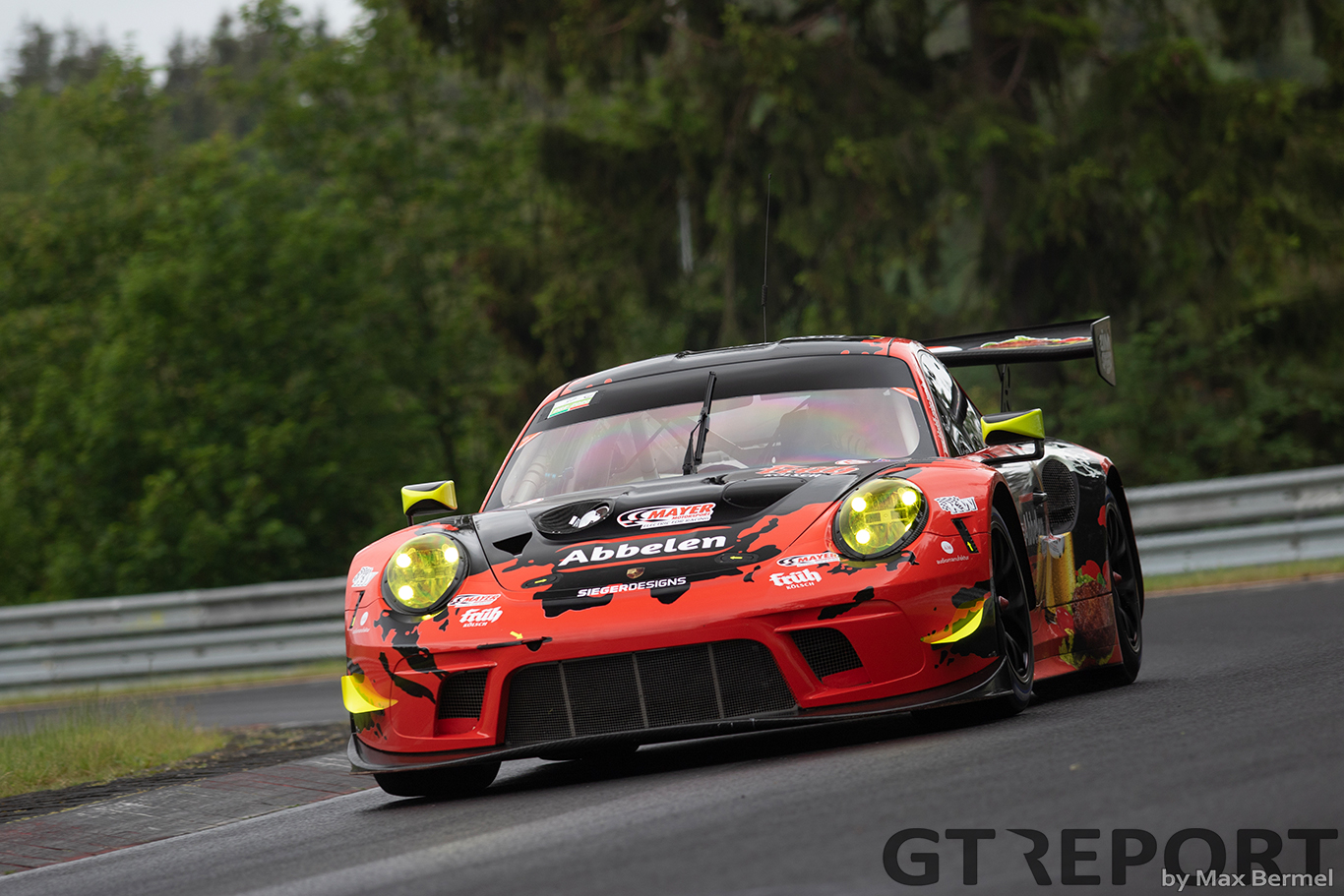 Frikadelli sees the return of Lance David Arnold. The Duisburger’s first stint with the team in 2018 resulted in two victories. He joined team-owner Klaus Abbelen, Sabine Schmitz and Alex Müller aboard the #30 Porsche while Porsche works drivers Kévin Estre and Michael Christensen fulfilled the driving duties for the #31 ‘neunelfer’. 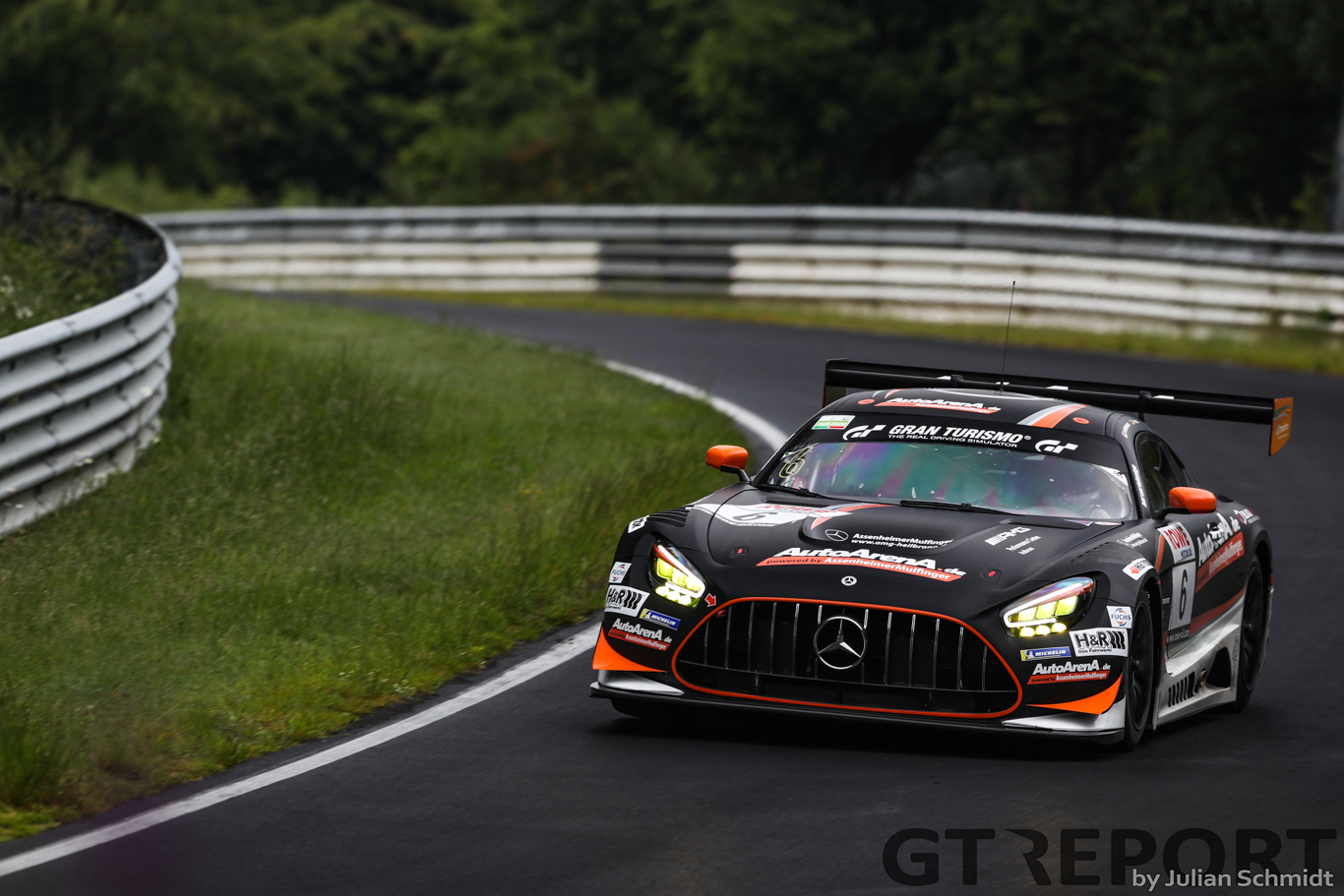 Amongst the usual armada of Porsches and Mercedes-AMGs in the Black Falcon pits was also the AutoArena-sponsored Mercedes-AMG GT3. The car – updated to 2020 Evo spec – was driven by last year’s Speed Trophäe champion Patrick Assenheimer and AMG’s Maro Engel. Along with the new body kit also came a slightly different livery with less white at the front. The Black Falcon Team AutoArena Mercedes-AMG was one of two AMG GT3s on track during the test, with the second car being a Renntech previous model expected to only run in track days. 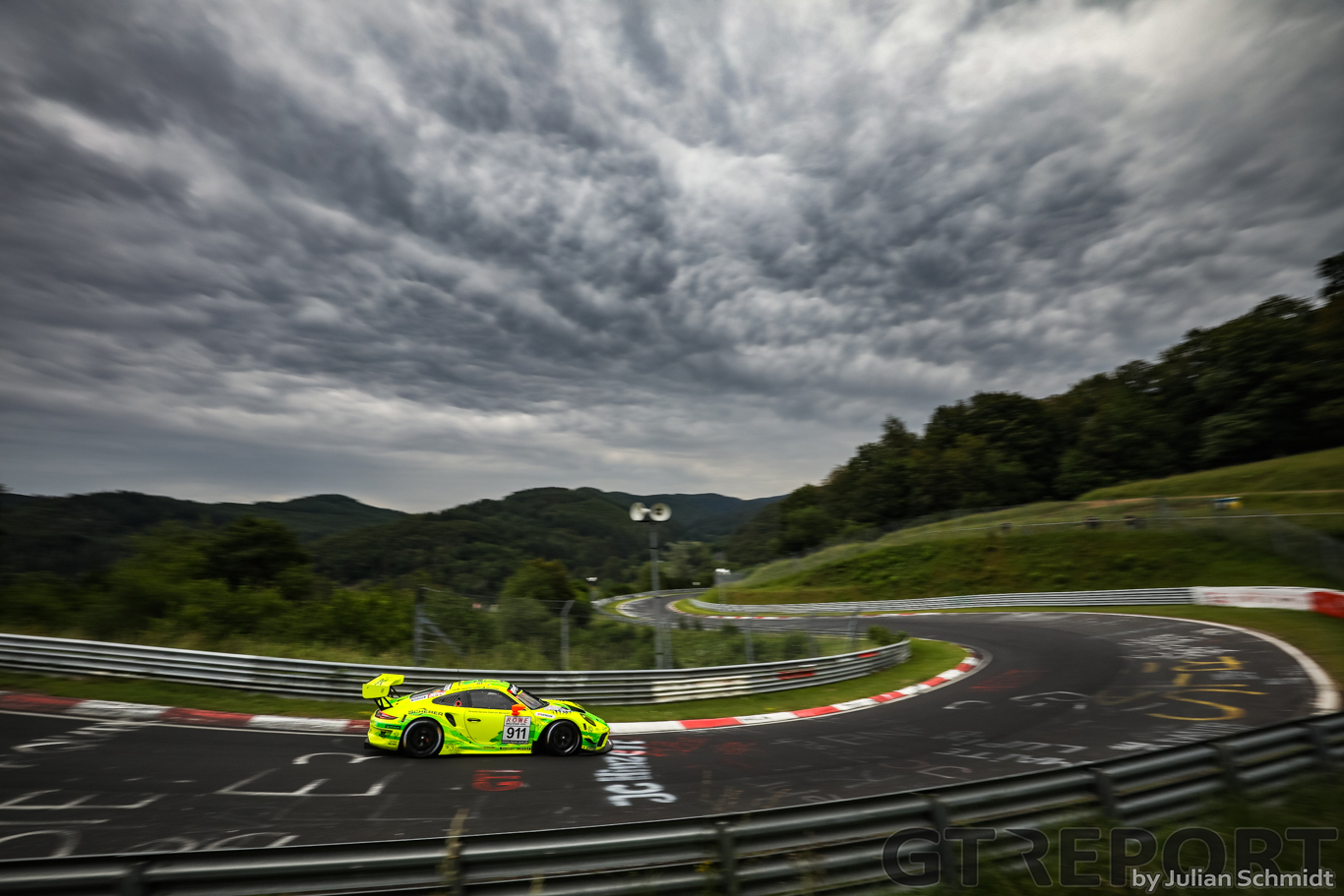 On the morning of the test day Car Collection Motorsport presented its drivers line-up for the upcoming Nürburgring season: Mike Ortmann, Milan Dontje and Patric Niederhauser will pilot the team’s Pro-entered Audi R8 LMS GT3. Additionally, the Peter Schmidt-owned squad is looking to field a second, Am class car in nearly all VLN races with driver seats still vacant. With Car Collection’s third place in last year’s Nürburgring 24 Hours, the team seems an obvious choice for Audi Sport to put its factory support behind for a second year.

2020 is looking to be another busy year for Car Collection as it has races scheduled in the 24H Series, DMV GTC and the Abu Dhabi 12 Hours. A two-car ADAC GT Masters campaign with Elia Erhart, Pierre Kaffer, Florian Spengler and Markus Winkelhock will start in August. 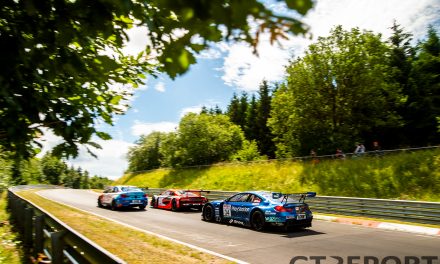 David Pittard on daring Schwedenkreuz pass: “A thought came across my mind: Do I really know where the track goes here?” 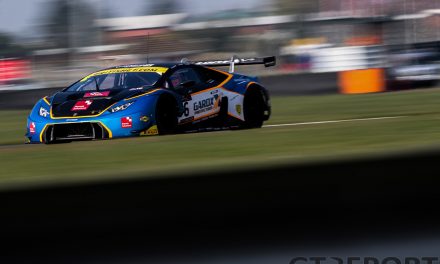