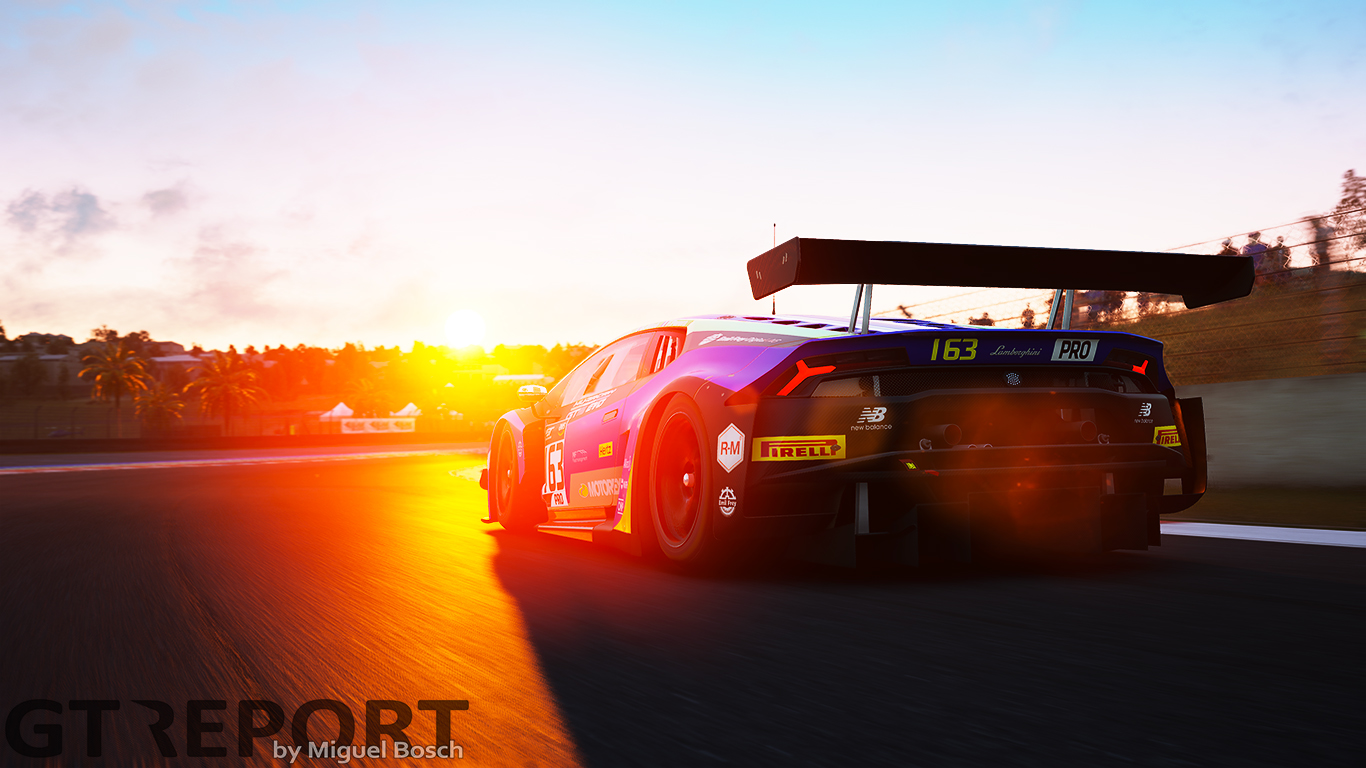 In addition to the silverware on offer this weekend, drivers will also be competing for a place in the SRO E-Sport GT Series grand finale. This will feature the top 20 Pro and Silver Series competitors, as well as the ten best Am racers, with a date and location to be announced. 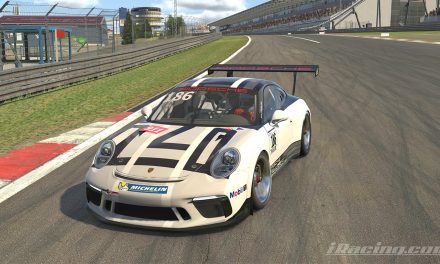 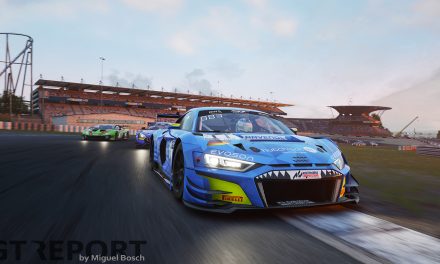