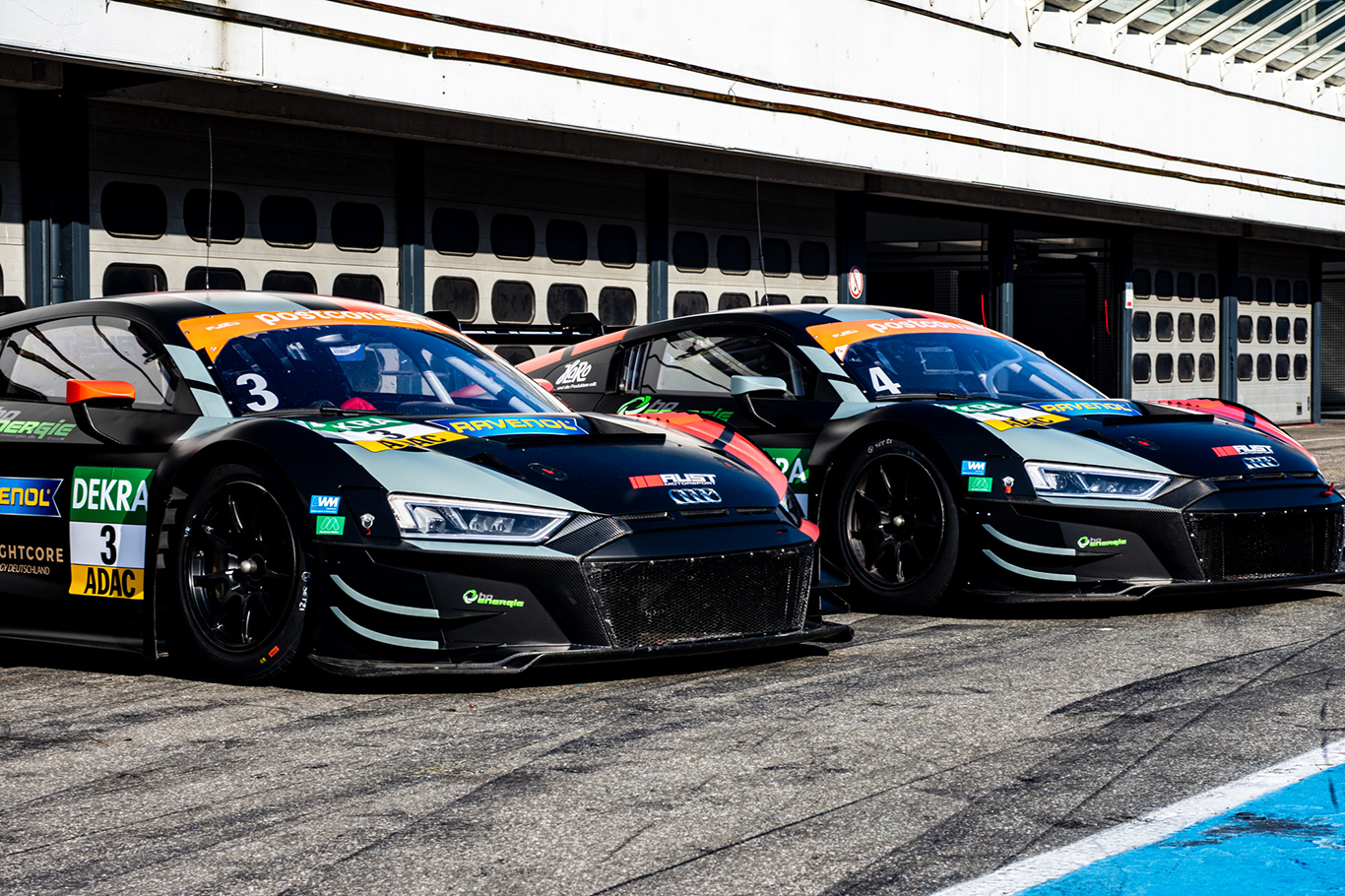 VLN Porsche Cayman 981 GT4 Trophy champion Hendrik von Danwitz is set to make his GT3 debut with Aust Motorsport in the ADAC GT Masters. The 21-year-old will drive the second Audi R8 LMS GT3 for the team of Frank Aust.

Von Danwitz is racing the team’s second car with a yet to be announced co-pilot, in addition to his VLN Nürburgring Endurance Series commitments with Frikadelli Racing in the Porsche Cayman GT4 Trophy. Maximilian Hackländer and Nikolaj Rogivue have already been confirmed as a driver pairing last March.

The 2020 ADAC GT Masters season will see the green flag on 1-2 August at the Lausitzring with the first two sprint races of the season. 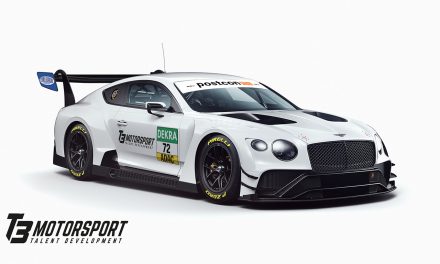