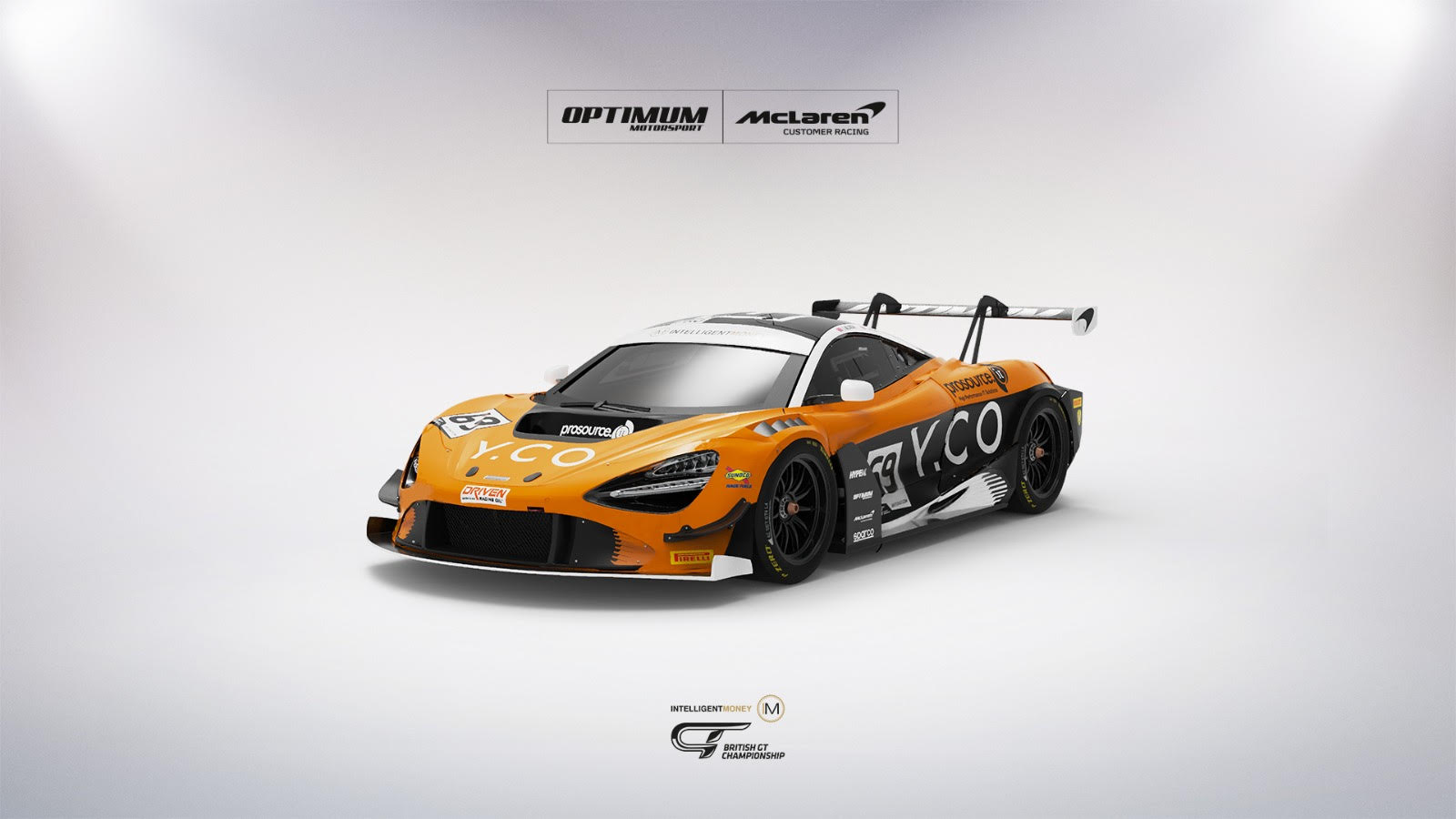 Optimum Motorsport have announced their entry into the 2020 Intelligent Money British GT Championship with a McLaren 720s GT3. The car will be driven in the Silver Cup by current champion Ollie Wilkinson with Lewis Proctor stepping up from GT4 to partner him.

For Wilkinson the championship will be in addition to his GT World Challenge Europe Powered by AWS Endurance Cup entry announced earlier this year.

“I count myself lucky to be racing this season, so to come back to British GT and defend the Silver Cup title in our McLaren 720S GT3 is more than I could have hoped for,” he said. “Taking the title last year was brilliant and it will be good to come back with that experience under my belt, a new car, new sponsor and new team-mate. Lewis has already proved himself to be a pace-setter in GT4 and I have no doubt he will take the step up to GT3 in his stride this year.”

Lewis Proctor joins Wilkinson in the car after a successful season in GT4 for the McLaren academy driver claiming one victory and two further podiums en route to fourth in last year’s GT4 standings with Tolman Motorsport. The 23-year-old returns to Optimum following a one-off appearance in the Dubai 24 Hours where he picked up 8th place in the teams Ginetta G55 GT4.

“I am very excited about stepping up, it will be my first time in the GT3!” added Proctor. “I have known the team for a long time, we go way back and obviously the British GT paddock is a small place. Shaun has a good team and the boys and girls at Optimum are very professional, so I’m looking forward to going racing in August.”

The overall British GT Silver cup entry is now up to six cars which is the most in British GT’s recent history.

Optimum has also confirmed the withdrawal of its two GT4 entries, which are now unable to compete due to British GT’s rescheduled calendar.

The first round of the championship kicks off on the weekend of the 1st and 2nd of August at Oulton Park.

Pictures and quotes courtesy of SRO. 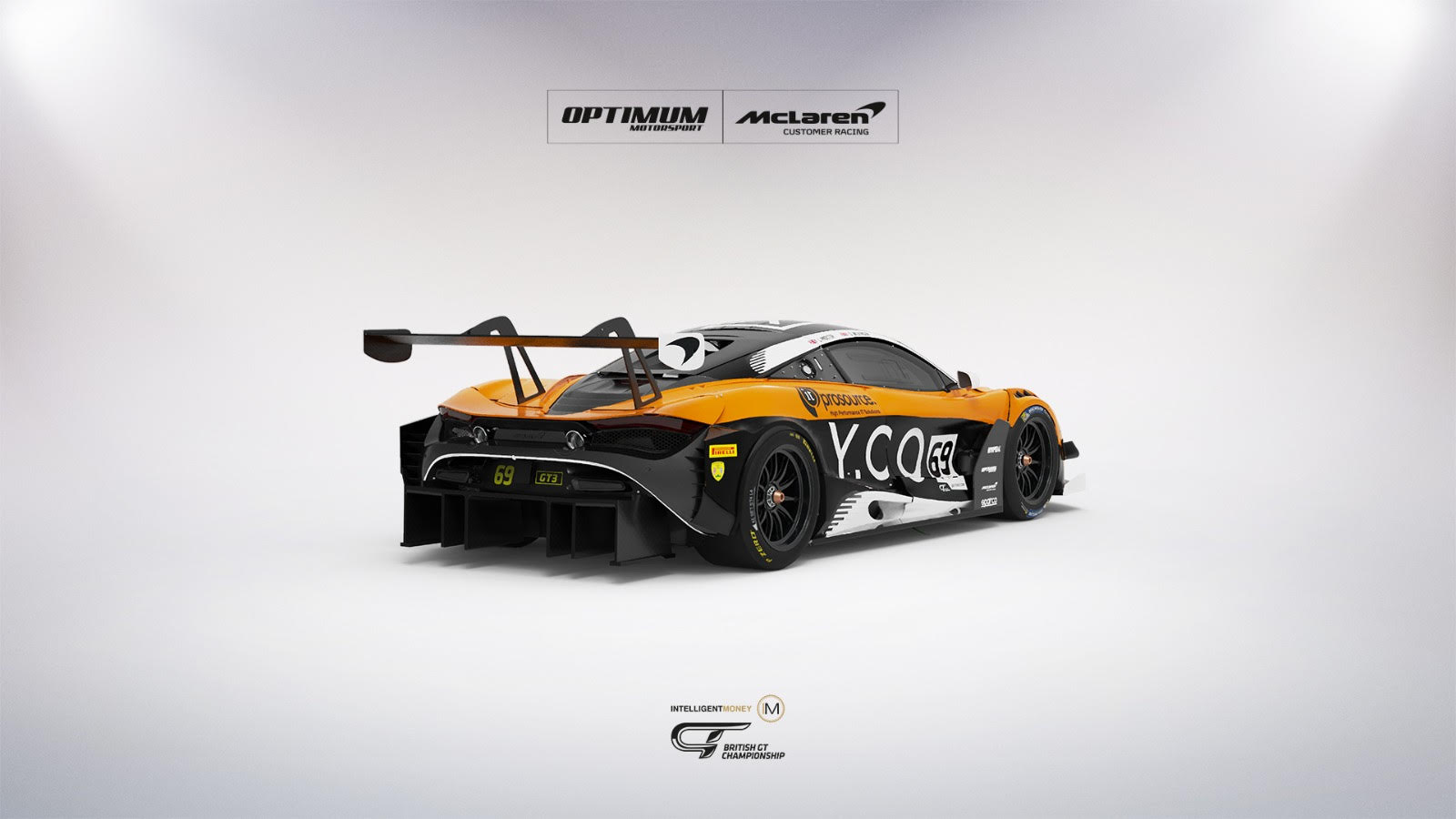 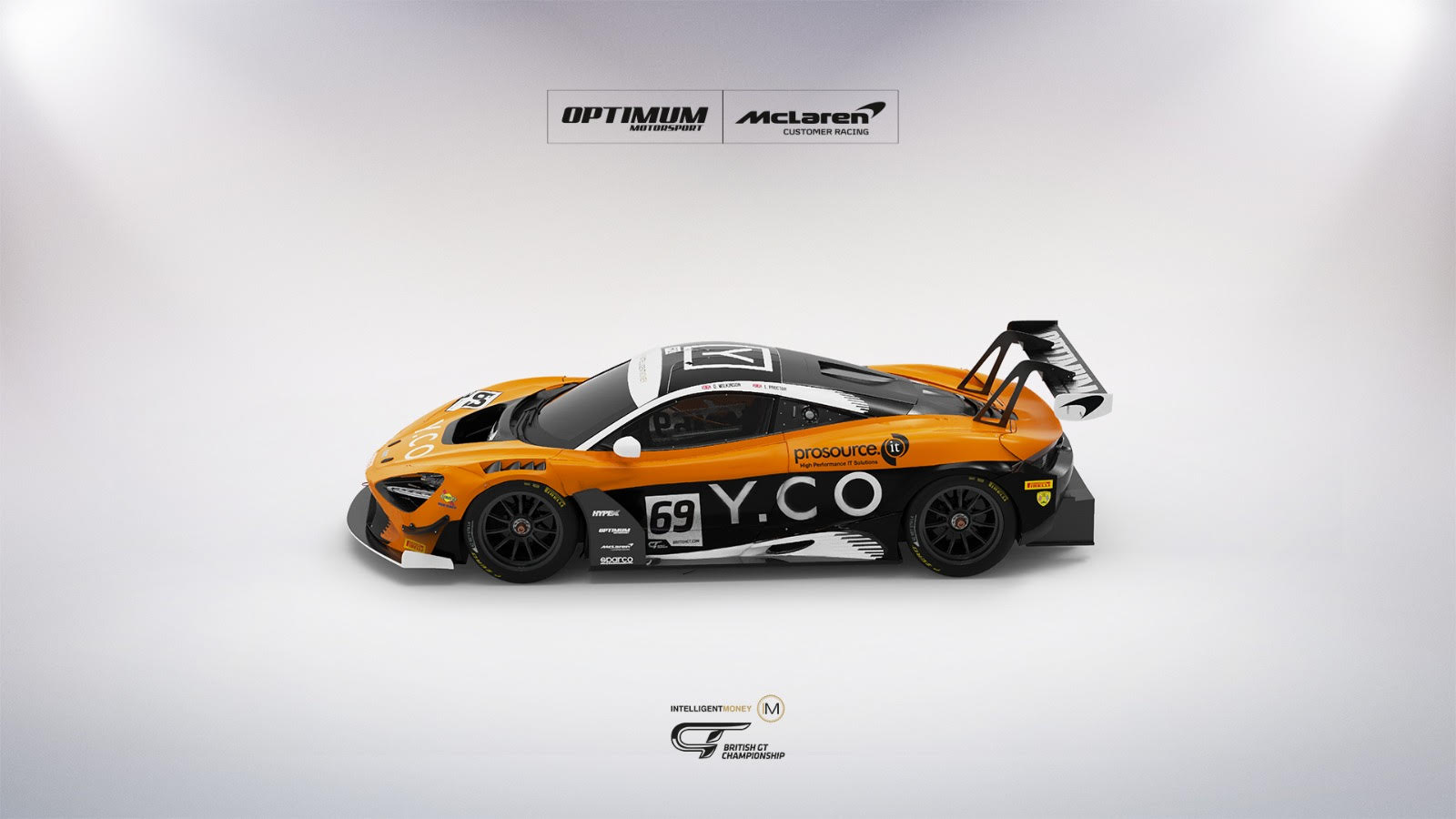 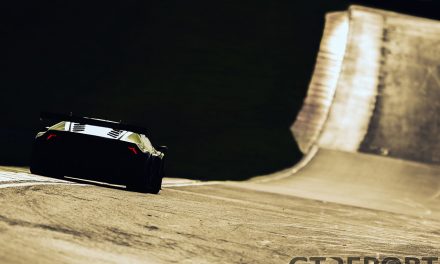 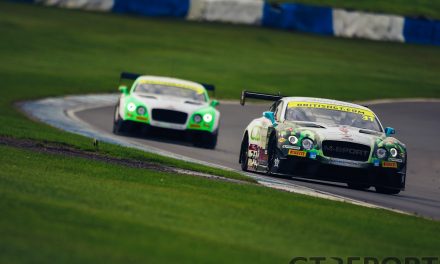 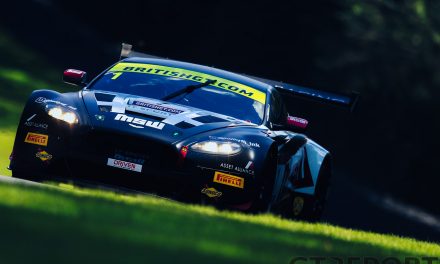