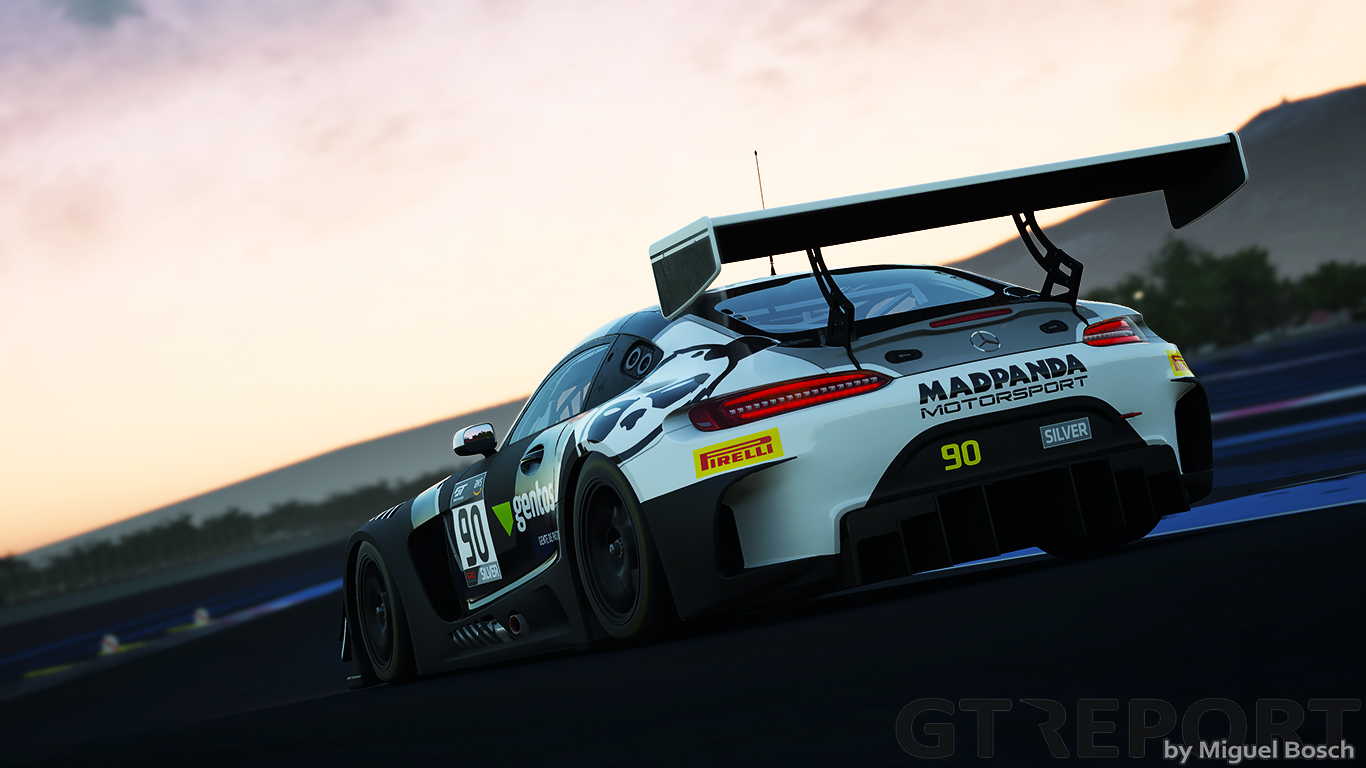 The duo will be line up alongside the squad’s boss Ezequiel Perez Companc for the four-round series in a Silver Cup-class Mercedes-AMG GT3 in what will be a full GT World Challenge campaign for Companc, as he’ll also be racing in the Sprint Cup category alongside a team-mate that is still to be confirmed.

“I’m thrilled to be joined by Patrick and Jorge because they are both exactly what we’re looking for to enter the Silver Cup with a lineup capable of winning,” Companc explained.

“Patrick has a wealth of experience in the Mercedes-AMG, so his familiarity with the car will help the entire team. We’ve done a few test days with Jorge so far and he has had great chemistry with the whole team, proving himself to be a great team player who wants the best for all of us.” 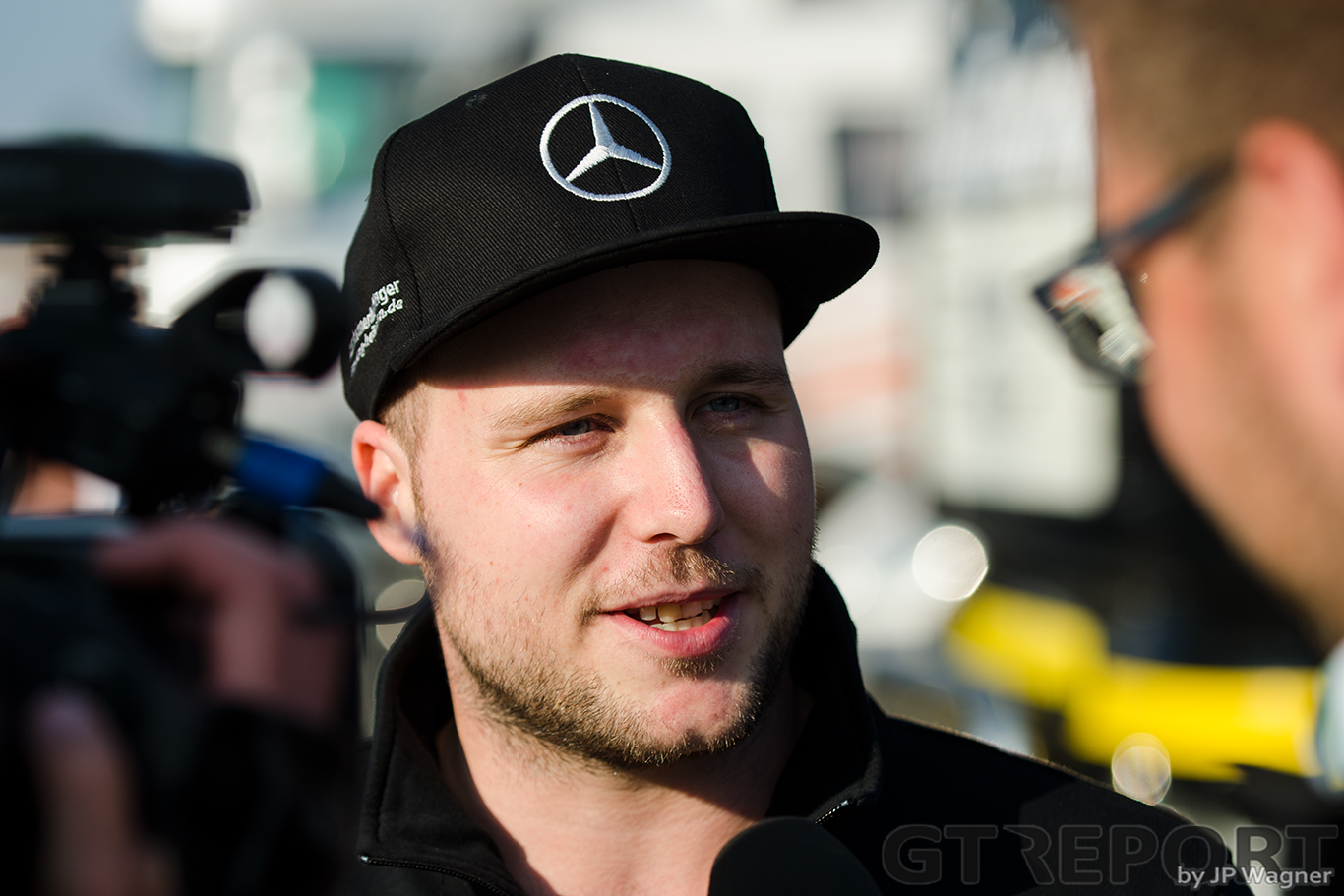 As mentioned, Assenheimer (pictured above) has a wealth of experience in the Mercedes – his most recent result coming from a second-place in VLN1 in the Team HRT-entered AMG. But for Cabezas Catalan, Imola will be his first race in the GT3 category, having raced – and won – in the GT4 Euro Series last year.

Despite his lack of experience, the Spaniard is setting high expectations of himself for 2020. He said: “I know I’m the ‘rookie’ on the team but I will contribute as much as possible to win races so that we can be in the title fight at the end of the season.”

For Assenheimer, confirmation of the programme with Madpanda came as unexpected addition for 2020, commenting: “I didn’t expect to be returning to GT World Challenge Europe this year due to the current circumstances, but now I am very glad to have this opportunity with Madpanda Motorsport. It’s a new team and new teammates, but we’re ready to fight and I can’t wait for it.” 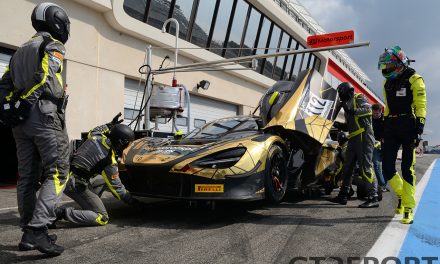 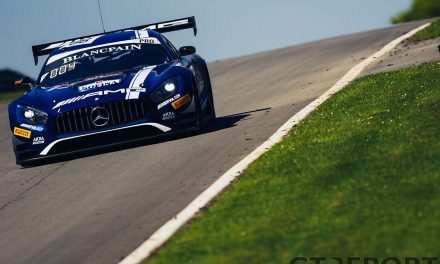 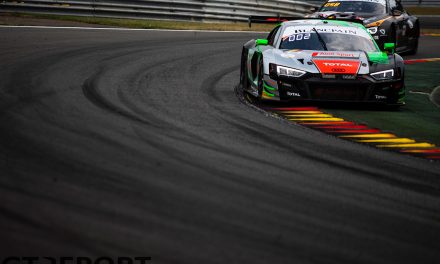 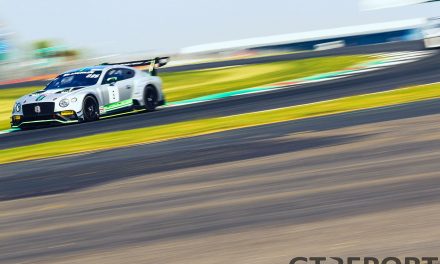