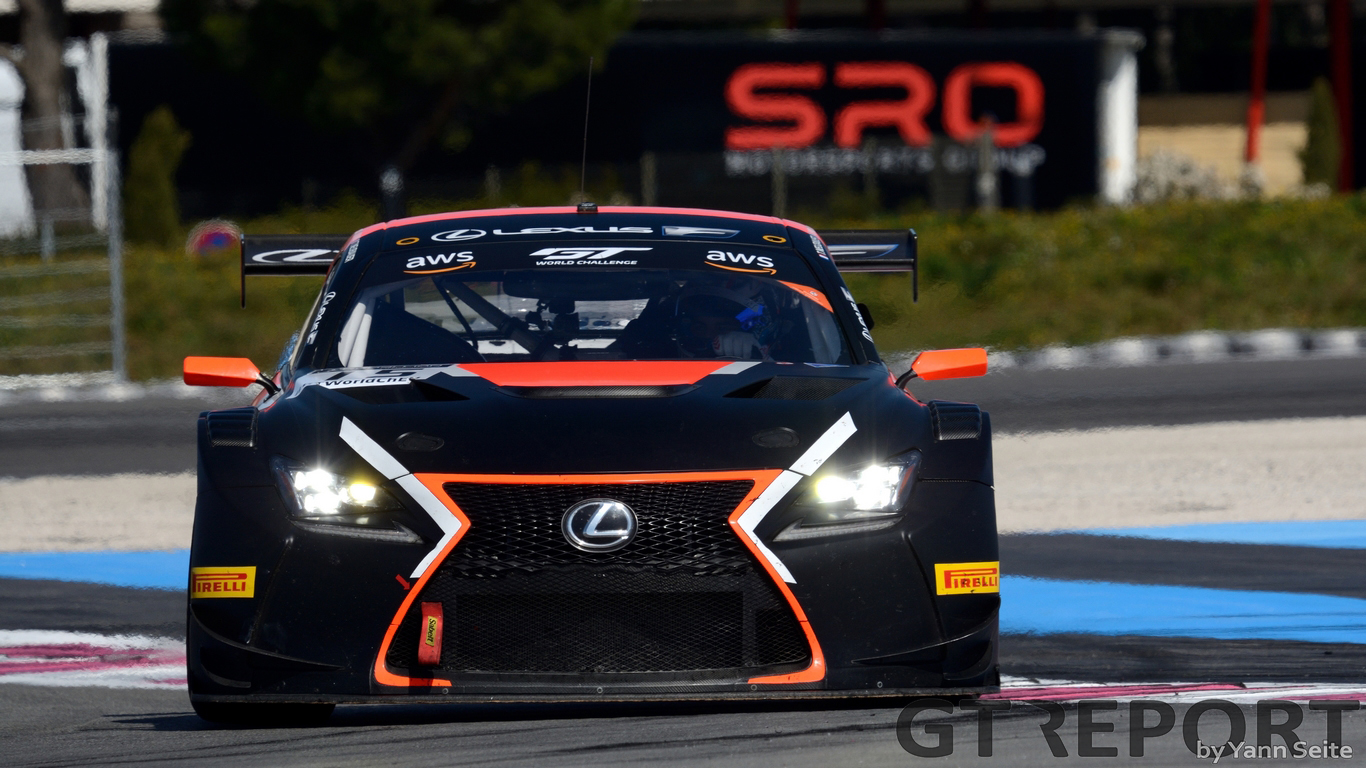 The second leg of the GT World Challenge Europe races in Italy continues today with the first of three Sprint Cup races at Misano World Circuit which hosted the Italian GT Championship just one week ago. A Saturday evening race opens the weekend at the Adriatic coast, with the second and third races held on Sunday. Despite the troubles the world has found itself in, a very decent 23-car grid lines up for this weekend’s triple header.

Belgian Audi Club Team WRT’s Imola success continued into the Misano weekend as Dries Vanthoor and Charles Weerts brought the #32 Audi R8 LMS GT3 victory in the Saturday evening race. The win was secured by Vanthoor with a daring dive on the inside of #107 CMR Bentley Continental GT3 driven by Nelson Panciatici. The action came following a late safety car to recover the punted, spun around and then hit AKKA ASP Mercedes-AMG GT3 of Benjamin Hites.

Earlier in the race, the sole Lexus RC F GT3 ran by Tech 1 Racing was stealing the show as the pole sitter fended off the Bentley for the lead. Following the pitstops, however, as Aurélien Panis was pushing to catch Panciatici who was coming out of the pits, the Lexus was hit by engine failure, ending any dreams Tech 1 Racing had of retaking the lead and winning its first GT race.

Sunday morning saw the #88 AKKA ASP Mercedes-AMG GT3 take a flag-to-flag victory. After a strong opening stint by Raffaele Marciello, teammate Timur Boguslavskiy took over with a slight gap to the rest of the lead pack and the task to bring it home. The Russian withstood the pressure from first Ryuichiro Tomita in the #31 Belgian Audi Club Team WRT Audi R8 LMS GT3  who wasn’t afraid of going door to door with the AMG and then in the closing minutes the #4 Haupt Racing Team Mercedes-AMG GT3 of Luca Stolz.

The third and final race of the weekend starts today at 15:00 CET with the Tech 1 Racing Lexus RC F GT3 giving it another go for victory, starting the race from pole position for the second time this weekend. 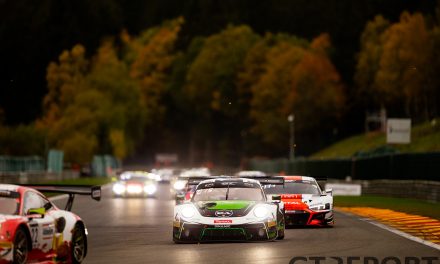