Since retiring from Formula 1, Button has dabbled with various sportscar series, most notably winning Japan’s Super GT Championship in 2018 and competing in a number of LMP1 outings in the FIA World Endurance Championship with SMP Racing. 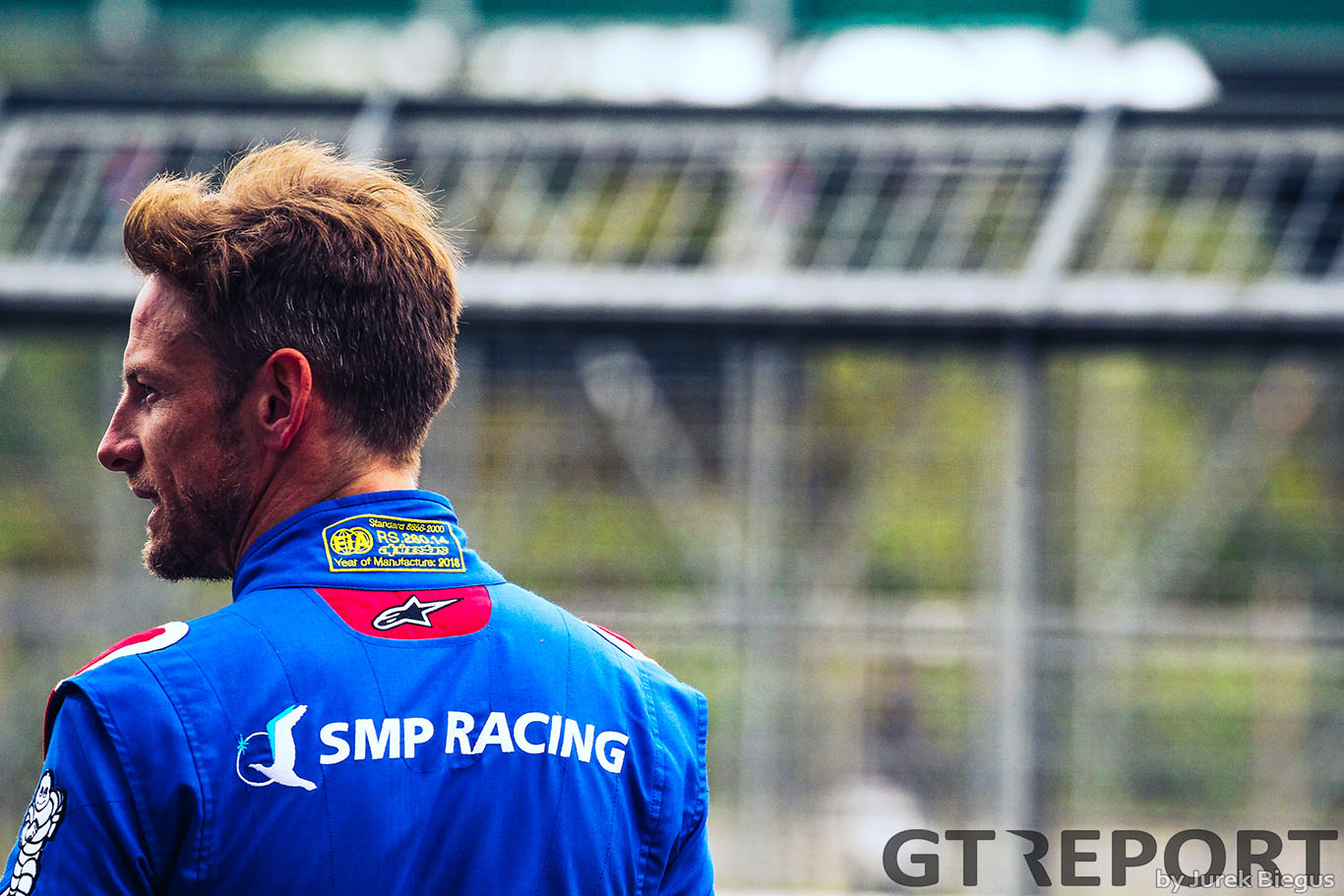 “This will be my first taste of a GT3 car but I’m really looking forward to it,” said Button, whose entry is supported by Sky and Intelligent Money Private Clients. “It will be lovely to join our team and lining-up in the McLaren 720S with my best buddy Chris Buncombe. It’s great to come back and race on UK soil again – a big thank you to our partners that have made this possible.

“It’s a shame that this final round of the Intelligent Money British GT Championship will be without the fans but I hope they will tune in to follow our progress!”

Chris Buncombe last raced in British GT in the final round of 2018 at Donington Park in the RJN Motorsport Nissan GT-R NISMO GT3. He is also a former Blancpain GT class champion with extensive experience of endurance racing including prototypes such as the Aston Martin DBR1-2. For both drivers this will be their first time racing the McLaren competitively and they will get their first taste of it during a private test session at Silverstone later this month.

“Jenson and I have spoken for a while about sharing a car together on track – we have done a number of off-road races together driving a spec Trophy Truck in the US but never driven together in a GT race,” he said. “It will be great to return to Silverstone and I’m hugely looking forward to trying the McLaren 720S GT3. Thank you to everyone who has helped make this possible, it’s a fantastic way to end the 2020 season.” 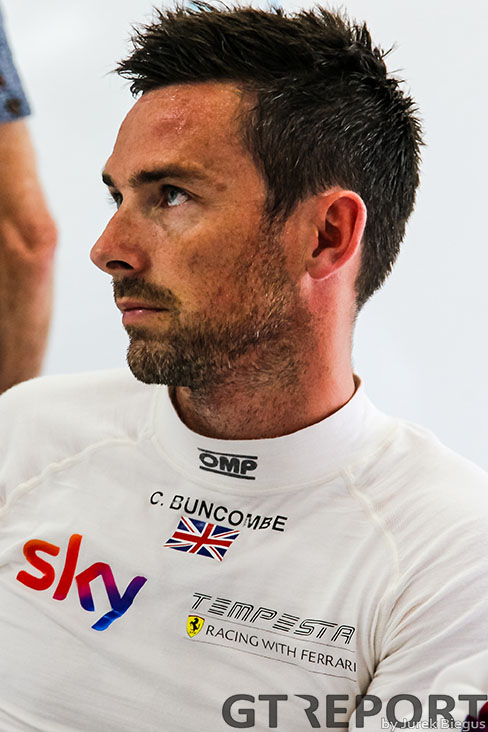 The car will run as a second entry for Jenson Team Rocket RJN alongside their full season entry piloted by James Baldwin and Michael O’Brien.

Team principal Bob Neville added: “We are very pleased to be able to run a second car at this final race of the year and it’s brilliant to have a former world champion in Jenson with an endurance champion in Chris behind the wheel, both of whom are my partners in the team. We are also heading into this race with an outside chance of [winning] the British GT Championship with our Silver Cup pairing of Michael O’Brien and the World’s Fastest Gamer, James Baldwin, who will hopefully benefit from having such experienced team-mates.”

Unfortunately for fans, the race is being forced to run behind closed doors however the season finale will be livestreamed on Facebook, Youtube and here on GT REPORT from 12:45 GMT on Sunday 8 November.