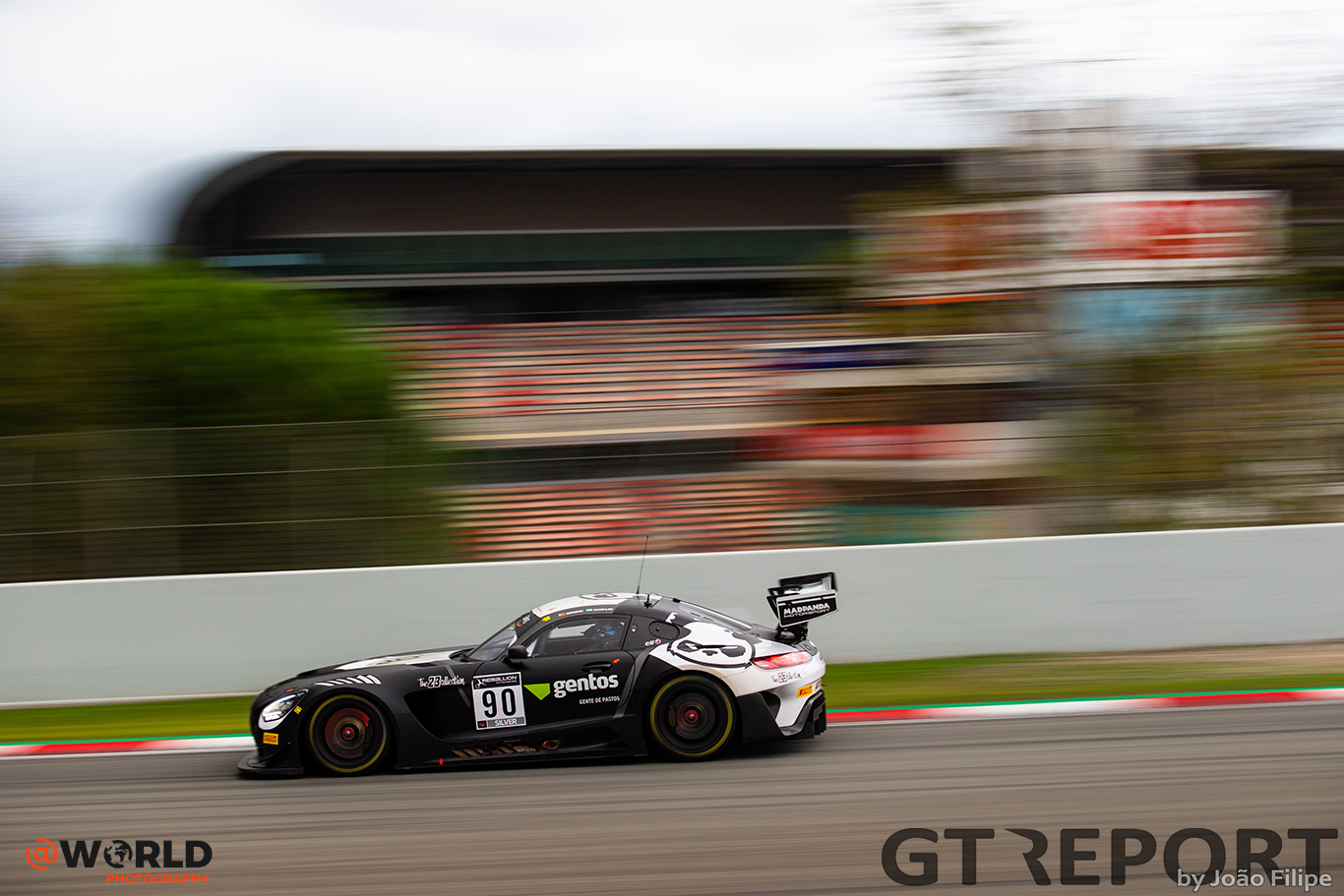 Ricardo Sánchez and Juuso Puhakka complete Madpanda Motorsport’s drivers line-up for the Total 24 Hours of Spa. The Silver-rated drivers will race alongside Ezequiel Pérez Companc and Patrick Assenheimer in the #90 Mercedes-AMG GT3 for the team’s first 24-hour race.

A Nissan GT Academy graduate, Sánchez brings a wealth of experience to the team having raced several years with Nissan in the Blancpain GT Series. After leaving the Nissan racing program, the Mexican continued to race in various classes including LMP3 and the FIA World Endurance Championship with Porsche squad Proton Competition. Sánchez competed in the Spa 24 Hours four times, most recently in 2019 with Jenson Team Rocket RJN.

For Juuso Puhakka it will be his first Spa 24 Hours. The 22-year-old from Finland finished fourth in the GT World Challenge Europe Sprint Cup this year with a win in his debut race at Magny-Cours.

Madpanda Motorsport is entered in the Silver Cup class of the GT World Challenge Europe where the Barcelona-based team finished second in the Sprint Cup championship with drivers Pérez Companc and Axcil Jefferies and third in the teams’ championship with one race win scored in Misano. 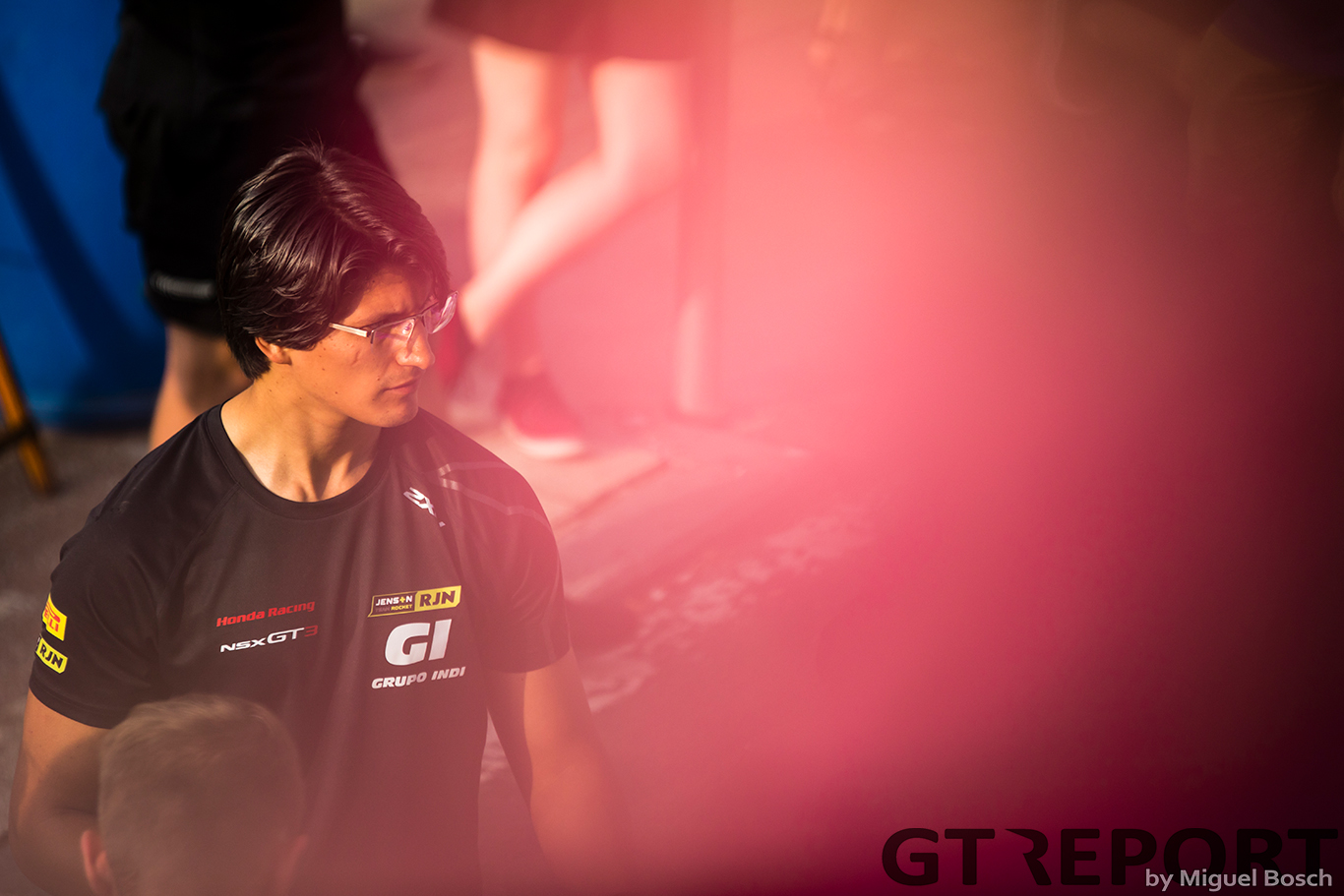 Ezequiel Pérez Companc, team principal and driver: “We’ve got a really exciting driver lineup for the Total 24 Hours of Spa, and I’m hoping for big things. Patrick and I have enjoyed working together so far this season, and I’m sure Ricardo and Juuso will bring a lot more to the team too. I know Ricardo well, and we’ve raced against Juuso this year so we know what he’s capable of! It’s a very busy period preparing for Spa but I’m very eager to get going and fight for the win.”

Ricardo Sánchez, driver: “I’m excited to join Madpanda Motorsport for the Total 24 Hours of Spa with their Mercedes-AMG GT3. I have done the race four times and finished P4 and P5 on three of those occasions, so I’m definitely looking to get a podium. I believe we have the right lineup and the right car to do so, but Spa is Spa so we’ll have to wait 24 hours and see where we finish! Thanks to Group Indi, Ezequiel, and the guys for their trust. I’ll do my best!”

Juuso Puhakka, driver: “I am super pumped that everything worked out and I am joining Madpanda Motorsport for my first 24 Hours of Spa. I missed the official test two weeks ago but I know the team is 100 percent ready for the challenge. It’s a big race for everyone so we’ll try to be fast and smart.”

Patrick Assenheimer, driver: “The highlight of the GT World Challenge Europe season is near. I’m really happy to be back for the Total 24 Hours of Spa, and especially with Madpanda Motorsport and a great group of teammates with Ezequiel, Juuso and Ricardo. The team is ready, so let’s fight for some trophies!”

Shot on film: Blancpain GT at the Nürburgring