Howard and Adam back to British GT with Beechdean 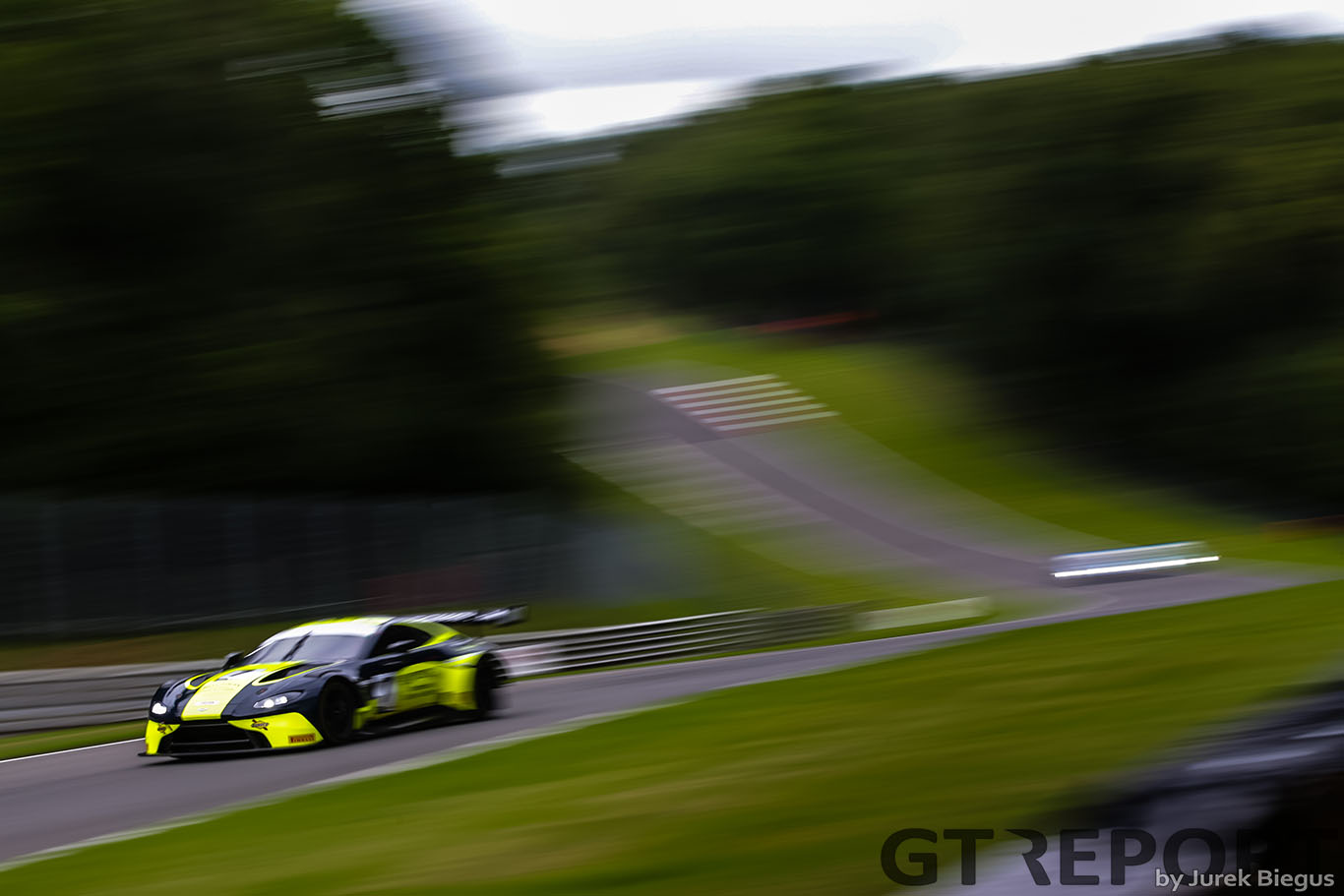 “That mid-season outing at Brands has really fired me up to have another go at the British GT title with Jonny next year,” he said. “I knew he’d be in-demand so we agreed everything long before 2020’s campaign was over. There was talk then about the class structure moving back towards Pro-Am from Silver-Silver, and SRO’s subsequent changes should really put us in the championship mix again.

“I’ve always been a big fan of British GT’s Pro-Am format. There’s a great level of competition and a feeling of genuine accomplishment when you do well against the other crews. I am really looking forward to getting stuck in again and rekindling some of the old magic with Jonny who I know is also itching to get back out there following his enforced sabbatical this year.”

Only the partnership of Phil Keen and Jon Minshaw have more race wins together in the championship so for Jonny Adam it’s also a case of claiming that record as well as a fifth championship title.

“I should be humble and say seeing Phil take the record this year didn’t bother me, but of course it did a bit!” he confessed. “I’ve been busy in WEC and elsewhere but have also kept one eye on what’s been happening in British GT, and of course ended up doing a couple of rounds with Andrew and Alex West anyway.” 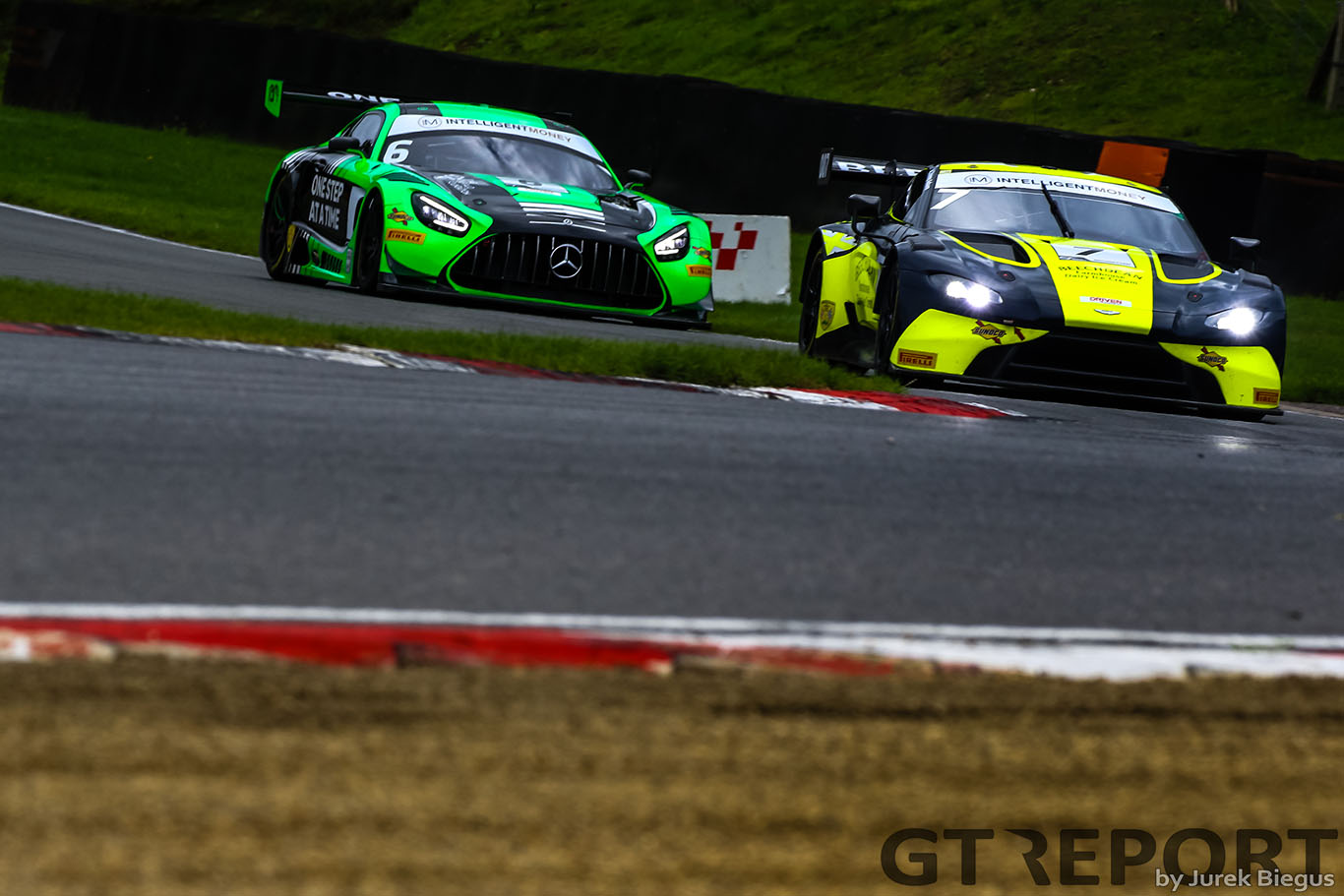 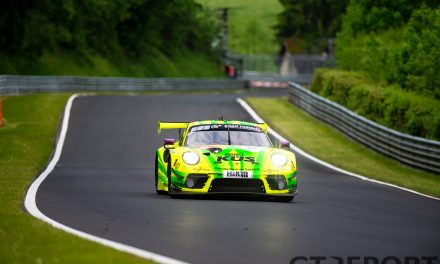 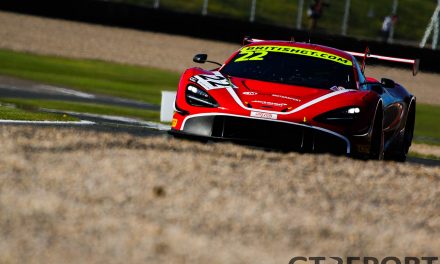 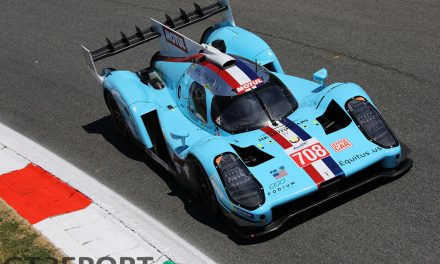 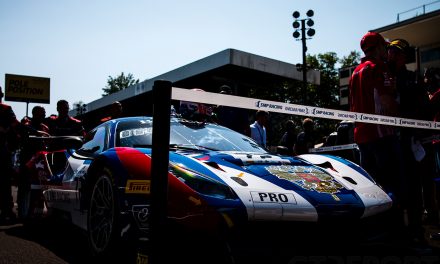