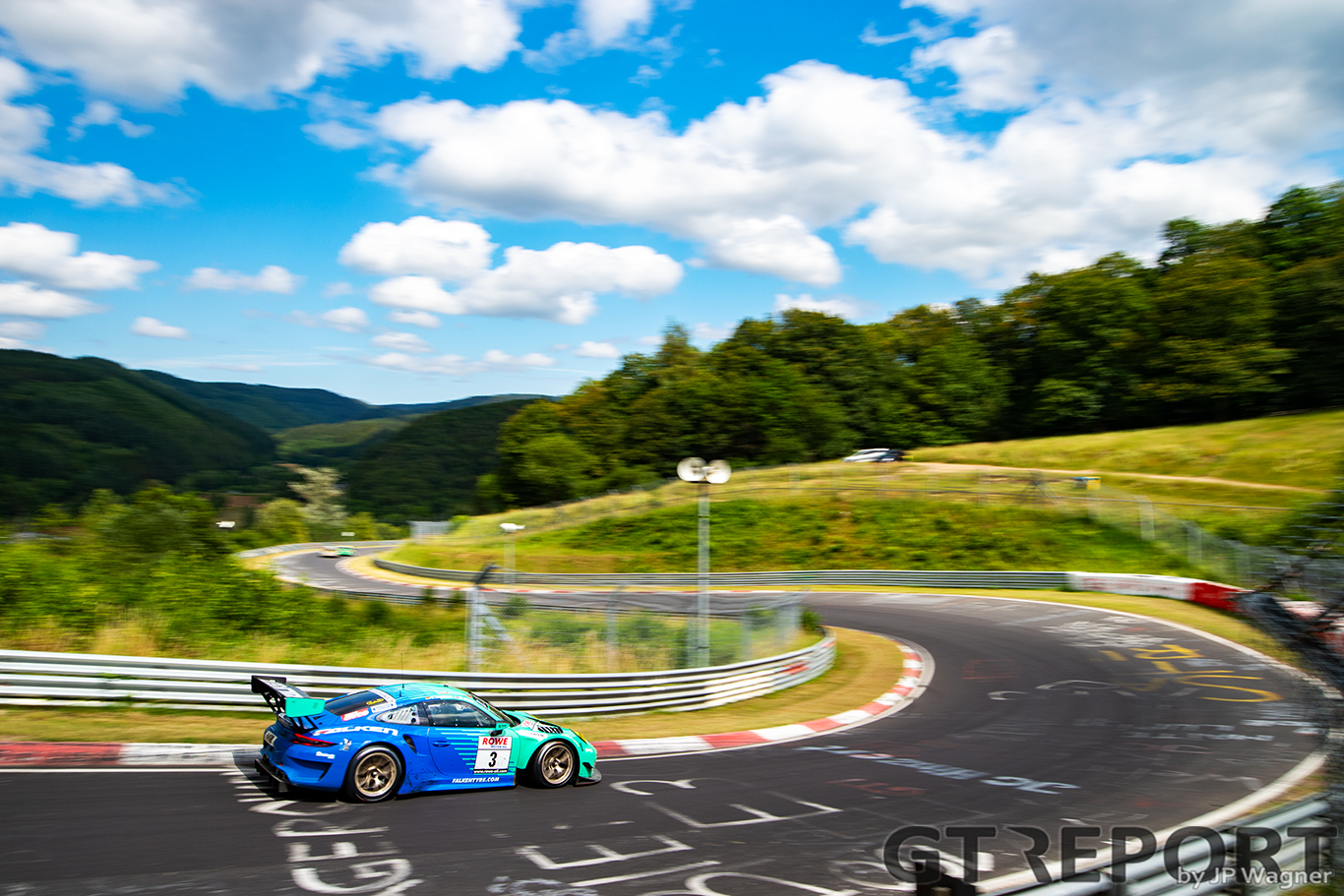 Schnabl Engineering, responsible for running the Falken Motorsports program at the Nordschleife since 2011, likewise stays on.

Both cars are scheduled to take part in seven races in the VLN Nürburgring Endurance Series, including all three races before the Nürburgring 24 Hours, as well as the ‘N24’ itself (3-6 June).

“We are very pleased to confirm the continuation of our motorsport commitment in 2021,” says Falken Motorsports director Stefanie Olbertz. “2020 has been a very difficult time for the fans, the NES and the motorsport industry as a whole and we hope that this year with the use of two cars we can entertain the fans and marshals and support the industry that has been hit so hard.

“NES did an incredible job of making sure we could race at all in 2020. We would like to thank the organizers for establishing a hygiene concept that allows us to continue.”

Last year marked the first time Falken brought two Porsches to the Nürburgring, moving away from running a single Porsche and BMW in previous years. Both cars made it to the end of the 2020 Nürburgring 24 Hours finishing in tenth and eleventh position in daunting weather conditions.

“Our relationship with Porsche is still very good and the support on the track is excellent,” Olbertz continues. “Our fans have grown very fond of the blue-green 911 since we drove in Europe for the first time in 2011. It was therefore a logical decision to continue working with Porsche and Schnabl this season.”

Unlike previous years, there will be no traditional roll-out in Portimão.

“In the current situation, it makes the most sense to stay in Germany. We will take part in the official NLS test on March 20 with both cars”, Olbertz concluded.

Falken will announce the driver line-up in February.

The 2021 season starts on 20 March with the traditional pre-season test at the Nürburgring, followed one week later by the 66. Westfalenfahrt, the opening race of the season. 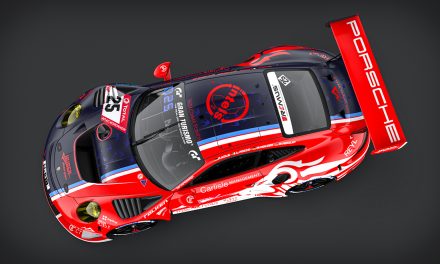