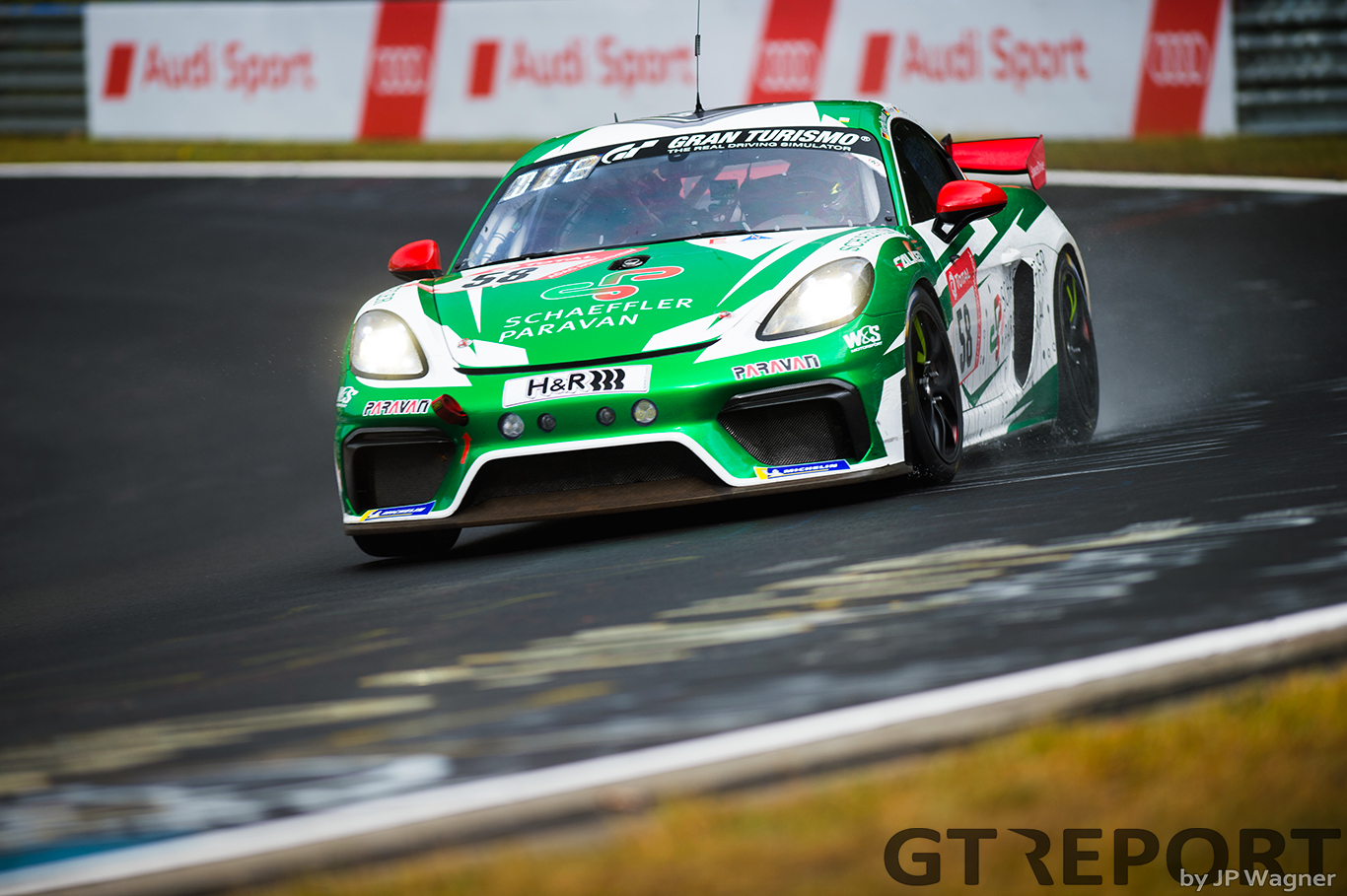 W&S Motorsport today announced a stacked program which includes the VLN Nürburgring Endurance Series (NLS) and Nürburgring 24 Hours. Four Porsche Caymans in total make the trip from Swabia to the Eifel for the 2021 season.

The #959 Porsche Cayman 718 GT4 CS will sport a white and blue livery in honour of the 100th anniversary of Vöhringer GmbH & Co. KG which will be driven in the Am class by the company’s managing director Jürgen Vöhringer alongside Walter Schweikart and Niklas Steinhaus.

The second Porsche Cayman 718 GT4 CS switches from the SP10/GT4 class in which it competed last year to the Cayman GT4 Trophy by Manthey Racing class. Long-time W&S Motorsport driver Daniel Blickle will pilot the car with his co-drivers still to be determined.

Two further Caymans are set to be raced in the V5 class for production cars. One of these is driven by René Höber and Kevin Rembert, both moving up from the RCN championship at the Nürburgring where they scored podium finishes in 2020. The pair is aiming for podium positions in the NLS in addition to completing the necessary requirements to obtain the Nordschleife Permit A.

The other V5 class Cayman is reserved for drivers only looking to obtain their Nordschleife Permit A.

Both V5 cars’ program is completed by RCN races. Other races the Patrick Wagner and Daniel Schellhaas-owned team will compete in throughout 2021 are the GTC Race Series where the team will appear with up to four cars including the Schaeffler Paravan Porsche Cayman that competed in last year’s Nürburgring 24 Hours as the first car with a steer-by-wire system, a guest appearance in the Hanhook 24H Series at Hockenheim and a possible entry into the Porsche Sports Cup Germany.

The 2021 season of the VLN Nürburgring Endurance Series kicks off on 27 March and is preceded by the annual pre-season test one week earlier. Click HERE for the entry list. 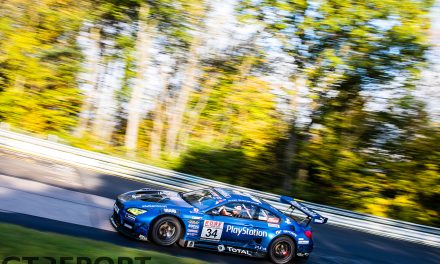 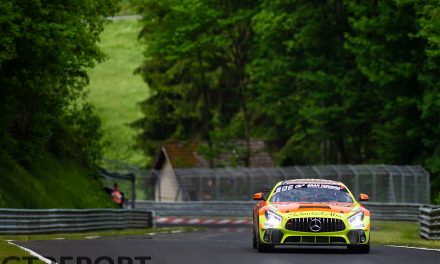