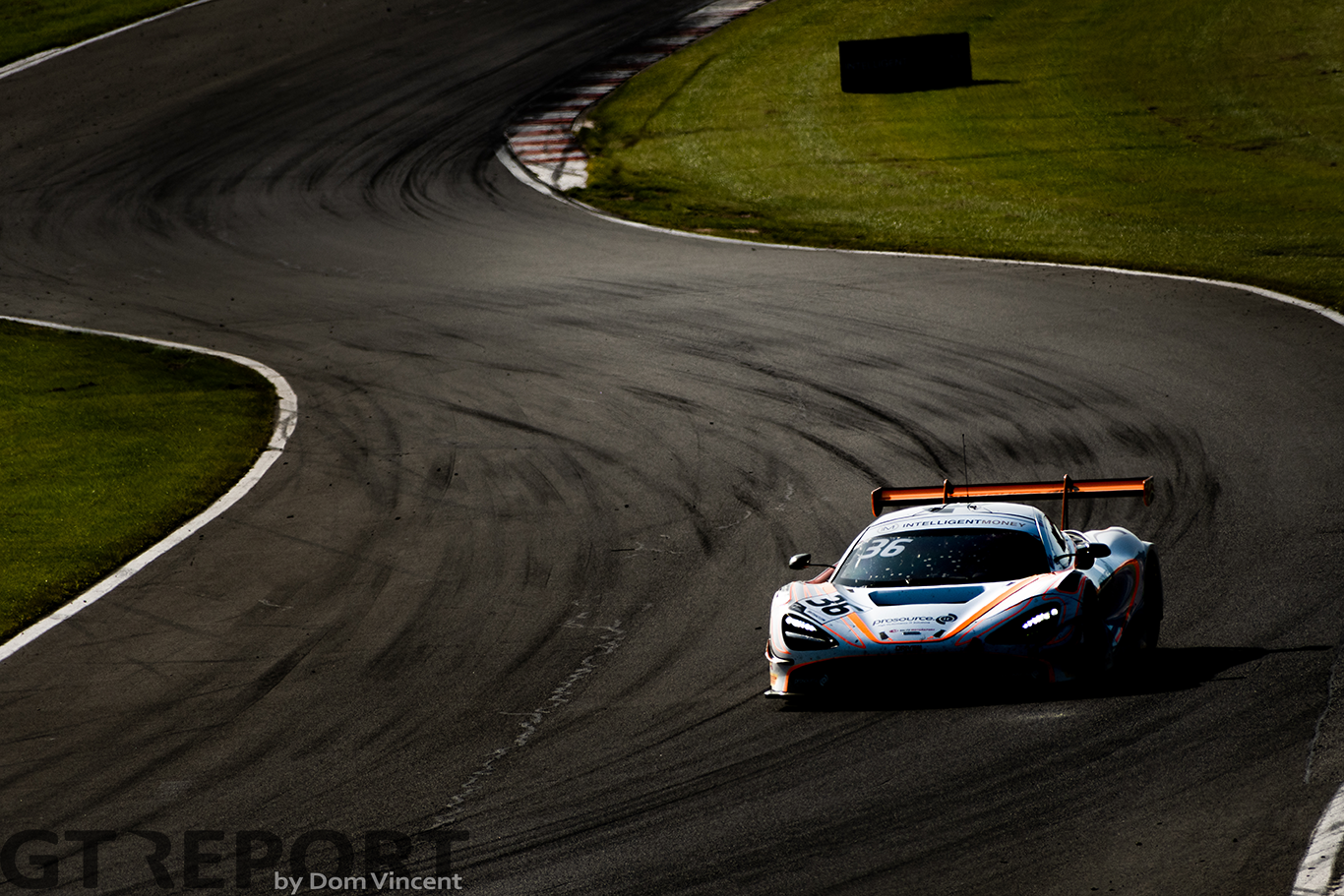 With three months to go until the start of the 2021 Intelligent Money British GT Championship, news is starting to ramp up. Here’s the latest from last week in British GT with more driver announcements.

➤  The first McLaren to be announced for the 2021 season is the Balfe Motorsport car which will be piloted by father-son duo: Stuart and Lewis Proctor. They are the second family partnership announced after Sam and Richard Neary confirmed their intentions for the upcoming season. Both will be competing in the Silver-Am category, the replacement for the controversial Silver championship which dominated the 2020 campaign. For the full report, check out the link HERE.

➤  Another GT4 announcement this week saw Chris Salkeld confirmed in the second Century Motorsport BMW M4 GT4. Finishing second in last year’s Ginetta G55 Supercup Pro-Am class, he will be looking to make the most of the new M4 GT4 Evo with full factory support from BMW themselves. Further information can be found HERE. 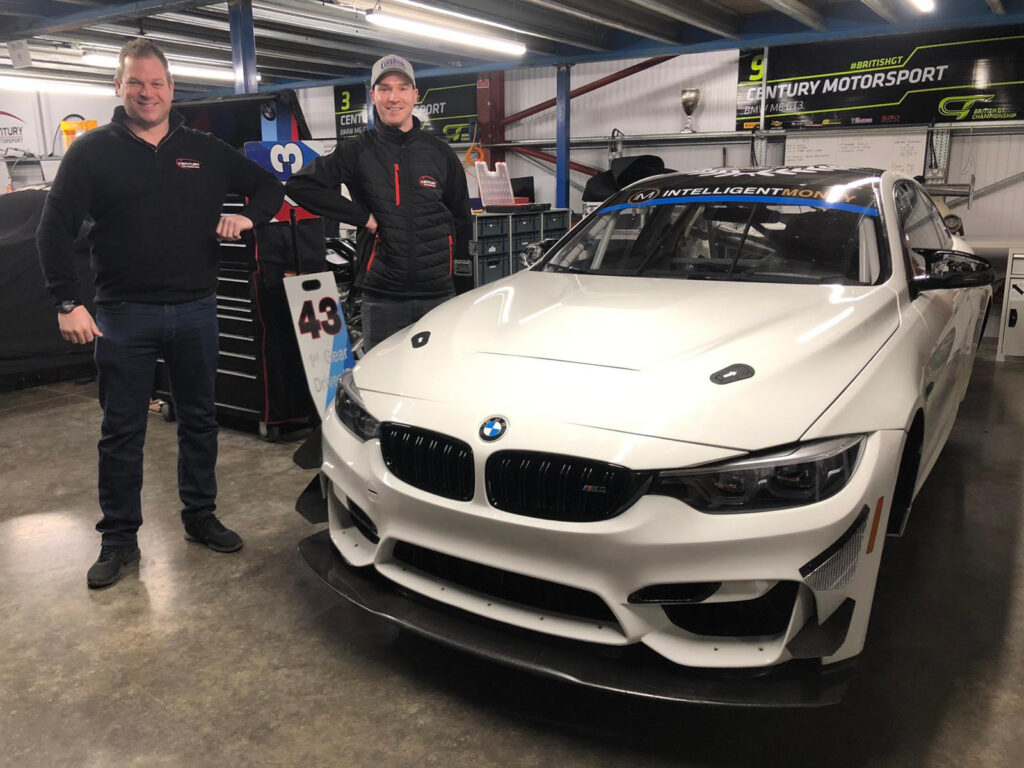 ➤ Announced today was the return of the McLaren Driver Development Programme. Having been suspended due to the COVID-19 pandemic in 2020, the four young drivers will finally get their chance to prove themselves in the British GT. The lineup remains unchanged from before with Katie Milner, Michael Benyahia, Harry Hayek, and Alain Valente taking the wheel. 2020 GT3 title contenders, Team Rocket RJN will run the cars (McLaren 570s GT4) for the entire season having taken over from Toleman who was set to run the campaign last year. The full press release can be found HERE. 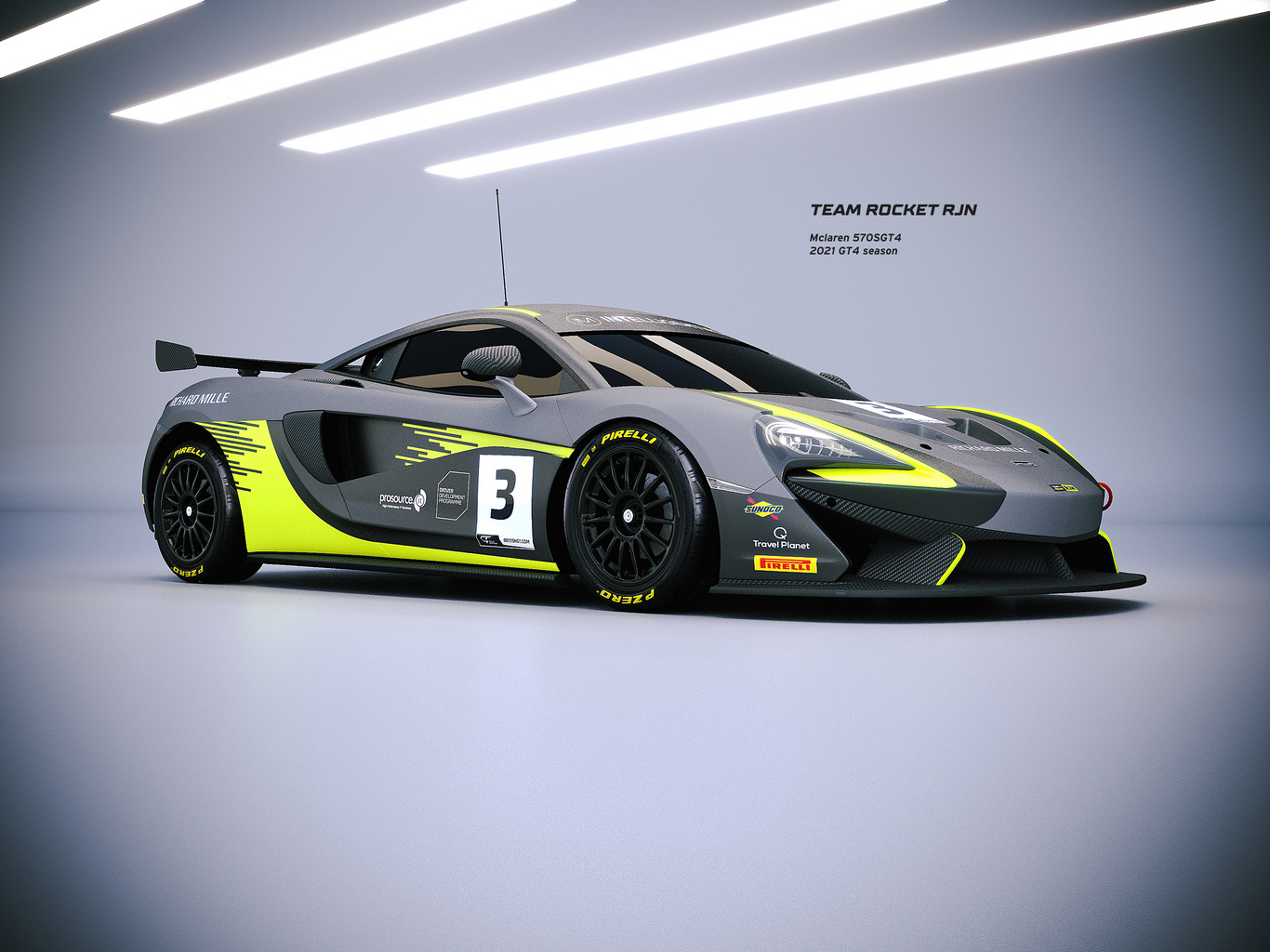 ➤  Former champion, Rick Parfitt Jr. has announced his return to racing after surgery during 2020. However not to the British GT but to the BTCC this time. Piloting the new Hyundai i30 Fastback N, he will be looking to adapt quickly to the front wheel drive machinery.

➤  SRO Motorsports have announced that AWS Cloud will become its global technology partner. The graphics have already been utilised in GT World Challenge Europe and will now likely feature in the British GT live coverage to provide accurate live data throughout the race.

We are delighted to confirm that we will be joining the @PorscheSupercup grid for 2021, competing as Parker Revs Motorsport, a partnership between Team Parker Racing and Revs Motorsport.@PorscheRacesGB | @PorscheGB | @Torqueuk

➤  Stellar Motorsport have hinted via social media their intentions to field multiple cars in a multi-class attack on the series this year. Whilst no details have been confirmed, this indicates that Stellar are likely to return with a serious effort for the 2021 title.

One, two, or maybe even three Audi’s?! Steller Motorsport is targeting a multi-class #BritishGT presence this year.https://t.co/LzSYRwTTxI

➤ Speedworks have announced they will once again run the Supra GT4 in the British GT as part of an expanded programme for Toyota Gazoo Racing over in Europe. Only one car will be competing and no drivers have been announced at this stage but former F3 Cup champion Cian Carey has been testing with the team this year already at Oulton Park.

➤  Another announcement from Century Motorsport sees them enter another car into the ever competitive GT Cup series. David Holloway and Adam Hatfield will be competing within the GTH class featuring a number of British GT regulars (past and present).

➤  Speaking of British GT regulars in GTH, yet another entry sees former Le Mans winner, Darren Turner enter the series. He will be competing at all the rounds which do not clash with his works Aston Martin duties and will be a great asset to the already strong Feathers Motorsport team. This will be his first time racing the Vantage GT4 in the UK and in a championship after only having raced the car during the Nürburgring 24 Hours. 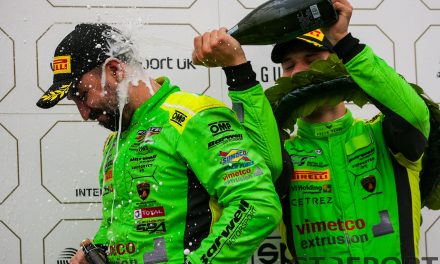 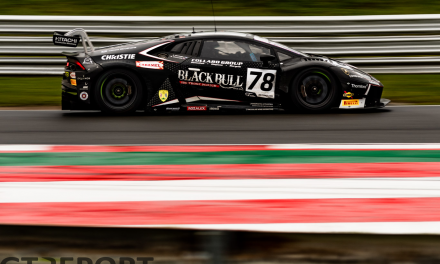