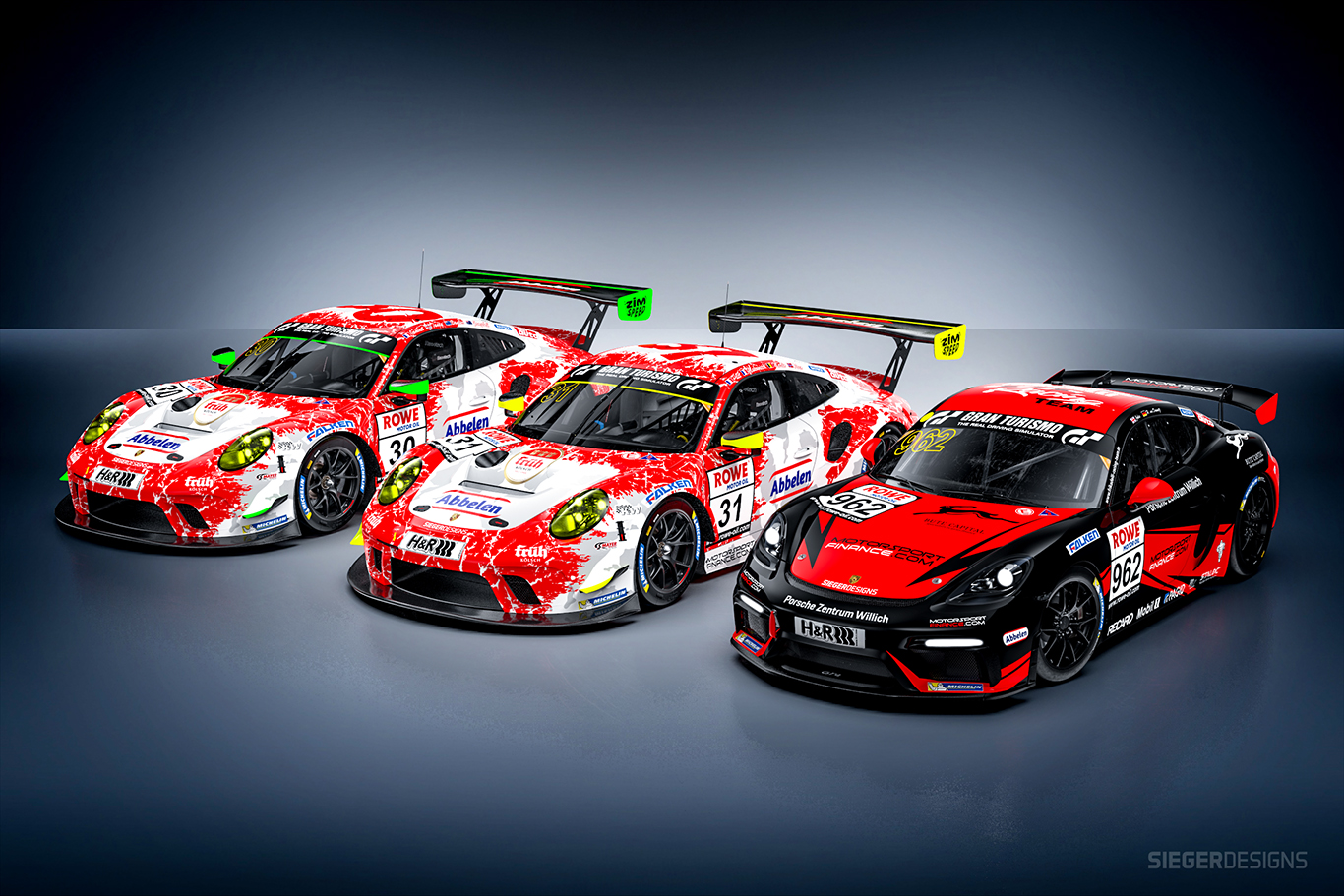 Growing ever stronger, Frikadelli Racing Team enters the 2021 season with two full-Pro Porsche 991.2 GT3Rs in an attempt at winning the Nürburgring 24 Hours. To do so, the local team has signed up two quartets of top-tier Porsche pilots: Matt Campbell, Mathieu Jaminet, Earl Bamber, Nick Tandy, Fred Makowiecki, Dennis Olsen, Patrick Pilet and Maxime Martin will make an appearance for the team from Barweiler in the VLN Nürburgring Endurance Series (NLS) and Nürburgring 24 Hours.

The long-time Nordschleife squad of Sabine Schmitz and Klaus Abbelen sees many familiar faces return this year, with only Earl Bamber being a new addition to the Porsche-supported team. The New Zealander shares the #30 Porsche with Matt Campbell, Mathieu Jaminet and Nick Tandy – the latter with whom Bamber scored victory in the 2020 Spa 24 Hours and 2015 Le Mans 24 Hours.

Makowiecki and Martin are back for a second year, while Olsen is no stranger to the team either, having won the 2019 Intercontinental GT Challenge at Kyalami with Frikadelli Racing in a one-off race for the team. Jaminet and Tandy were part of that race and championship winning effort as well. 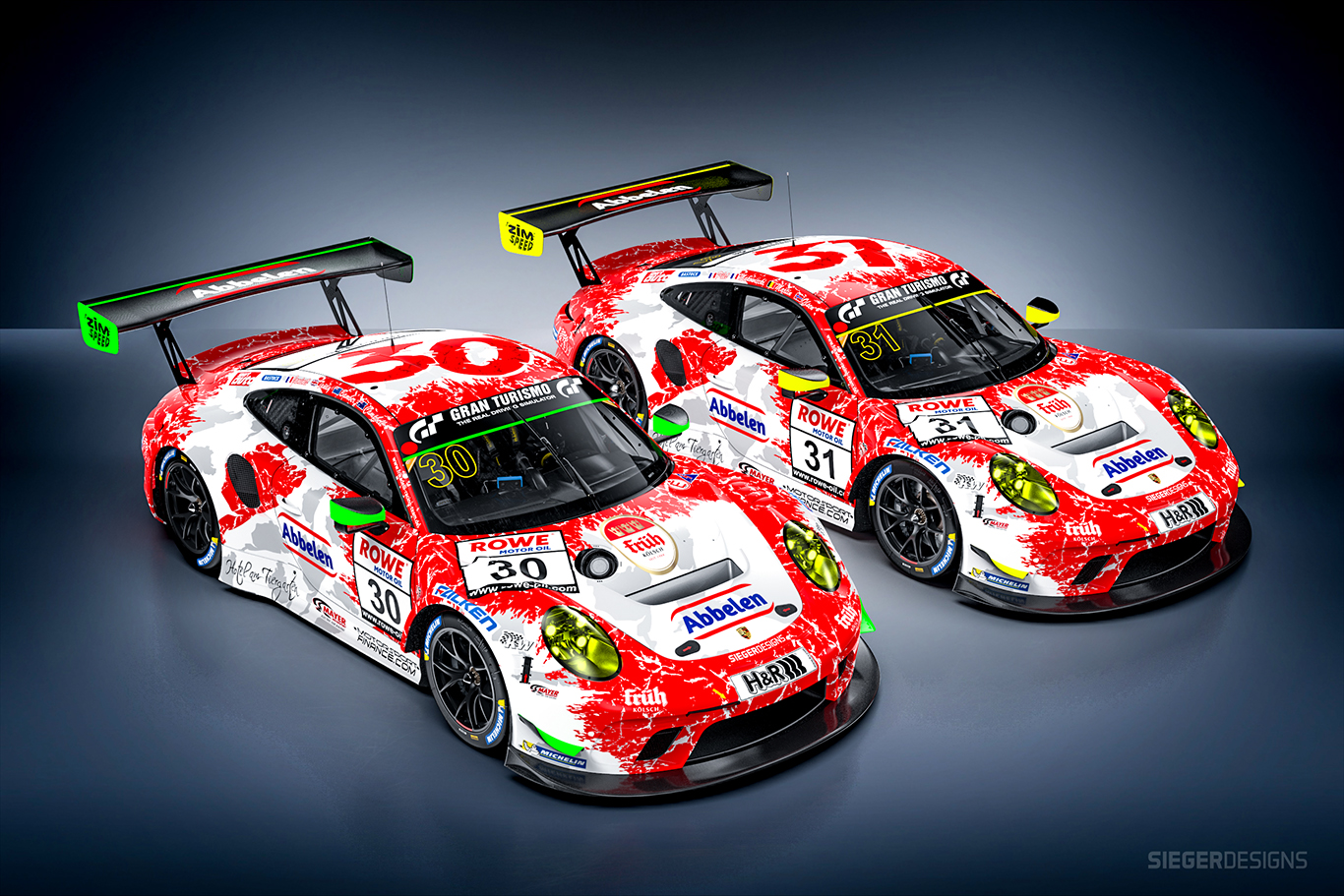 “We are really looking forward to the new season,” team principal Klaus Abbelen states. “Thanks to the support of Porsche, we have an extremely strong driver squad available for the races on the Nürburgring-Nordschleife. We will prepare even more intensively to strive for top positions.

“In terms of driving, I will primarily focus on the Michelin Le Mans Cup in 2021, but this does not rule out sporadic appearances in other racing series over the course of the year.”

In addition to the two Porsche 991.2 GT3Rs, a Porsche 718 Cayman GT4 Clubsport is again prepared for a customer effort in the Cayman GT4 Trophy. ADAC GT Masters driver Hendrik von Danwitz is back with fellow 2018 Cayman Trophy champion ‘Jules’ as the duo aims at the crown of the Cayman Trophy Pro-Am class in their second season racing a current-spec Cayman. 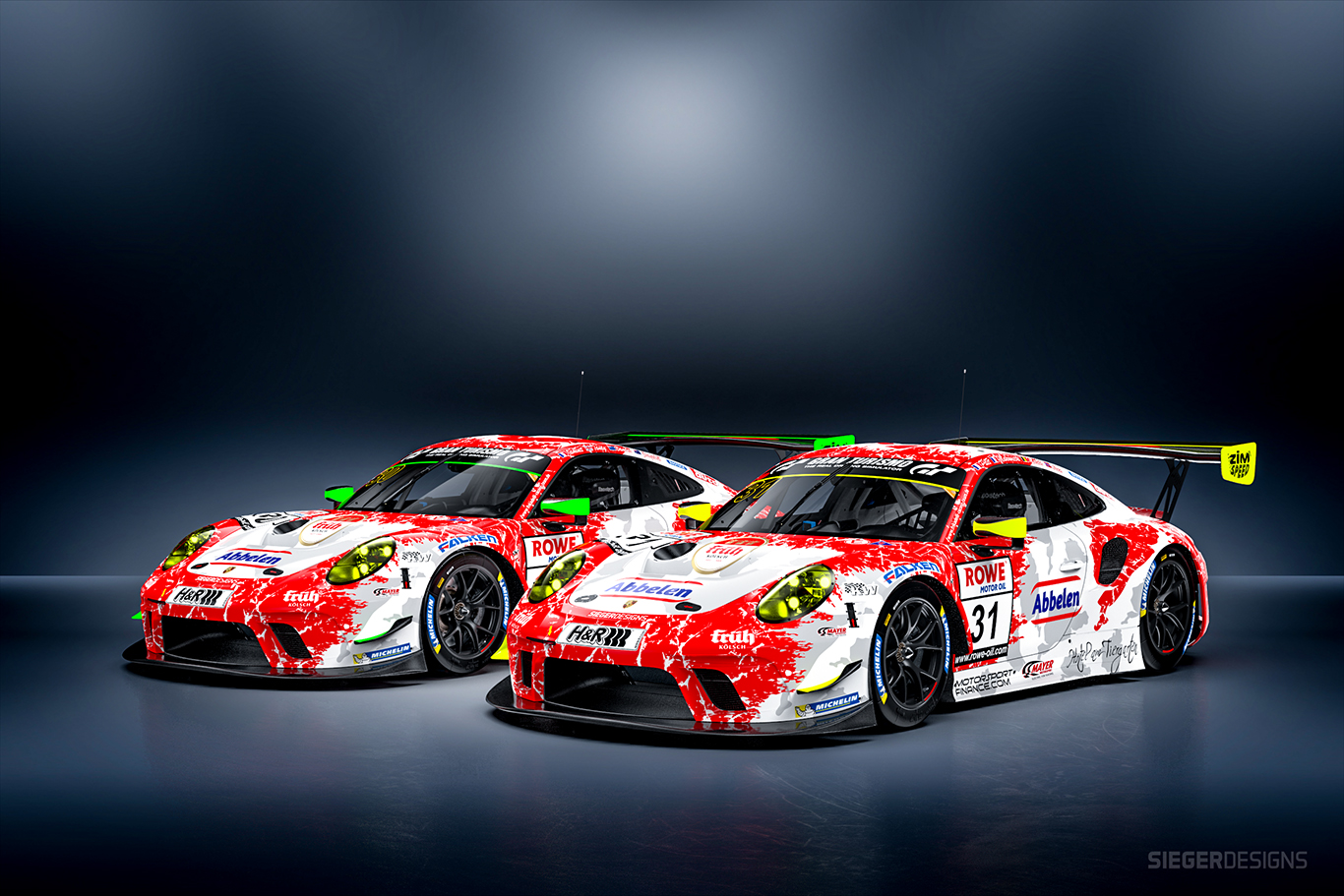 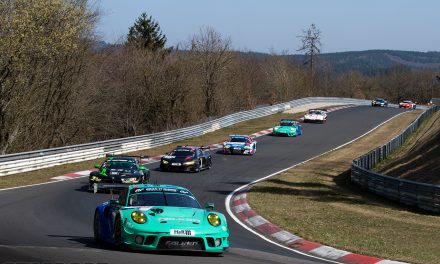 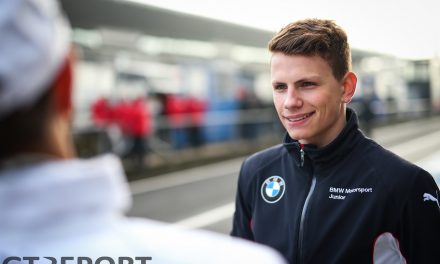