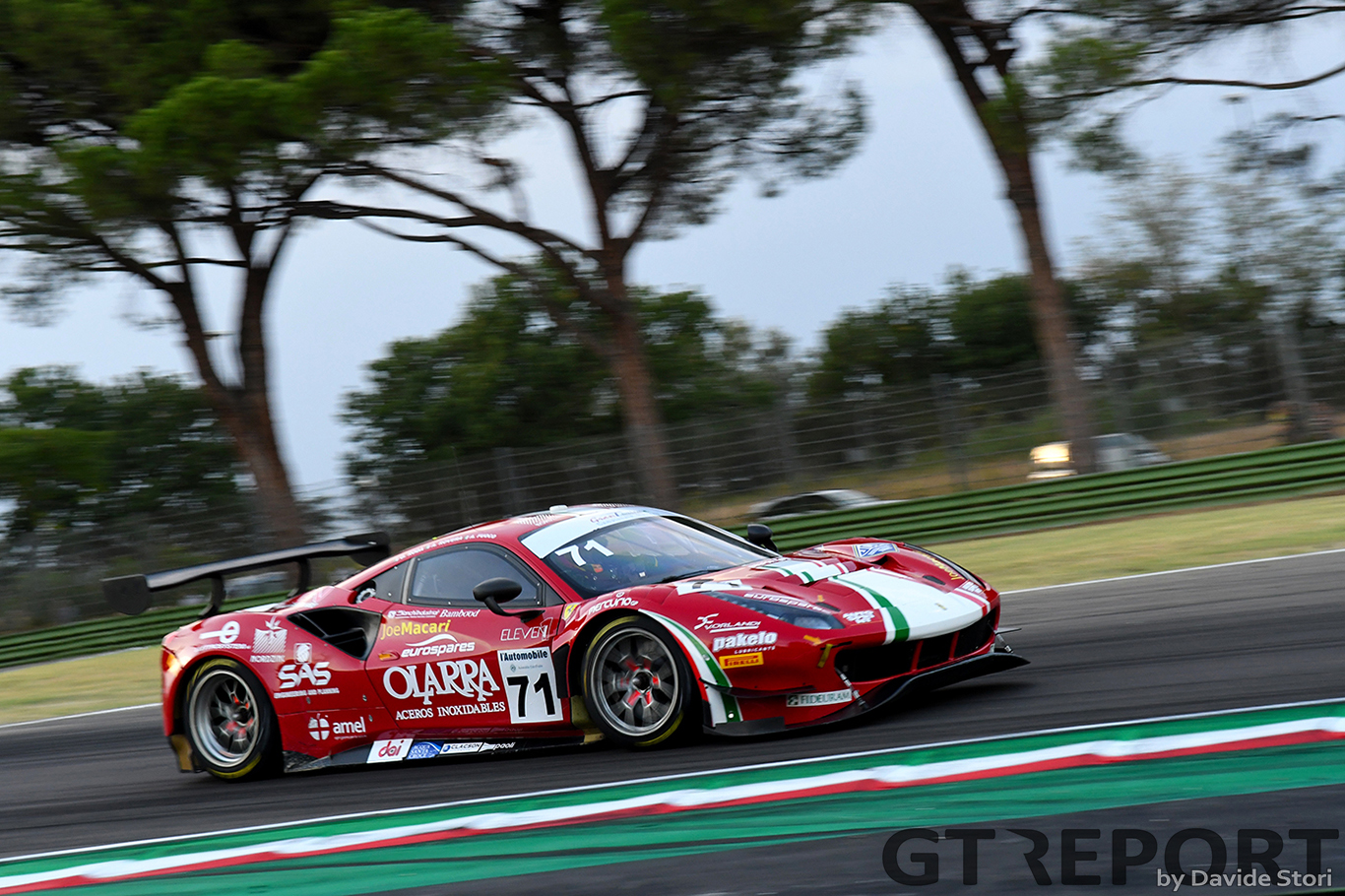 Carrie Schreiner is set to make her Italian GT debut as she has been confirmed in one of the two AF Corse Ferrari 488 GT3s that will participate during this year’s 19th edition of the national championship. The 22-year-old German will be sharing the cockpit alongside reigning GT3 Pro-Am Endurance champion Sean Hudspeth throughout all rounds, while reigning GT3 Endurance champion and Ferrari Driver Academy driver Antonio Fuoco will join the team for all endurance events.

Despite her young age, Schreiner’s resume is already a long one. After having competed in karting for five years, the German stepped up to open-wheel racing in 2014, spending two seasons in the ADAC F4 championship and one in British F4.

In 2017, Schreiner made her GT debut, competing in the Asian Lamborghini Super Trofeo Series and in the VLN Nürburgring Endurance Series the following year.

2019 and 2020 saw Schreiner participate in the ADAC GT Masters series, racing a Rutronik Racing-prepared Audi R8 LMS GT3. In addition, she was also present for the most recent edition of the 6 Hours of Rome, scoring a GT Cup class victory in an S.R. & R. Ferrari 488 Challenge. Her Italian GT season will be complemented with her programme in the VLN Nürburburgring Endurance Series with Only Girls. 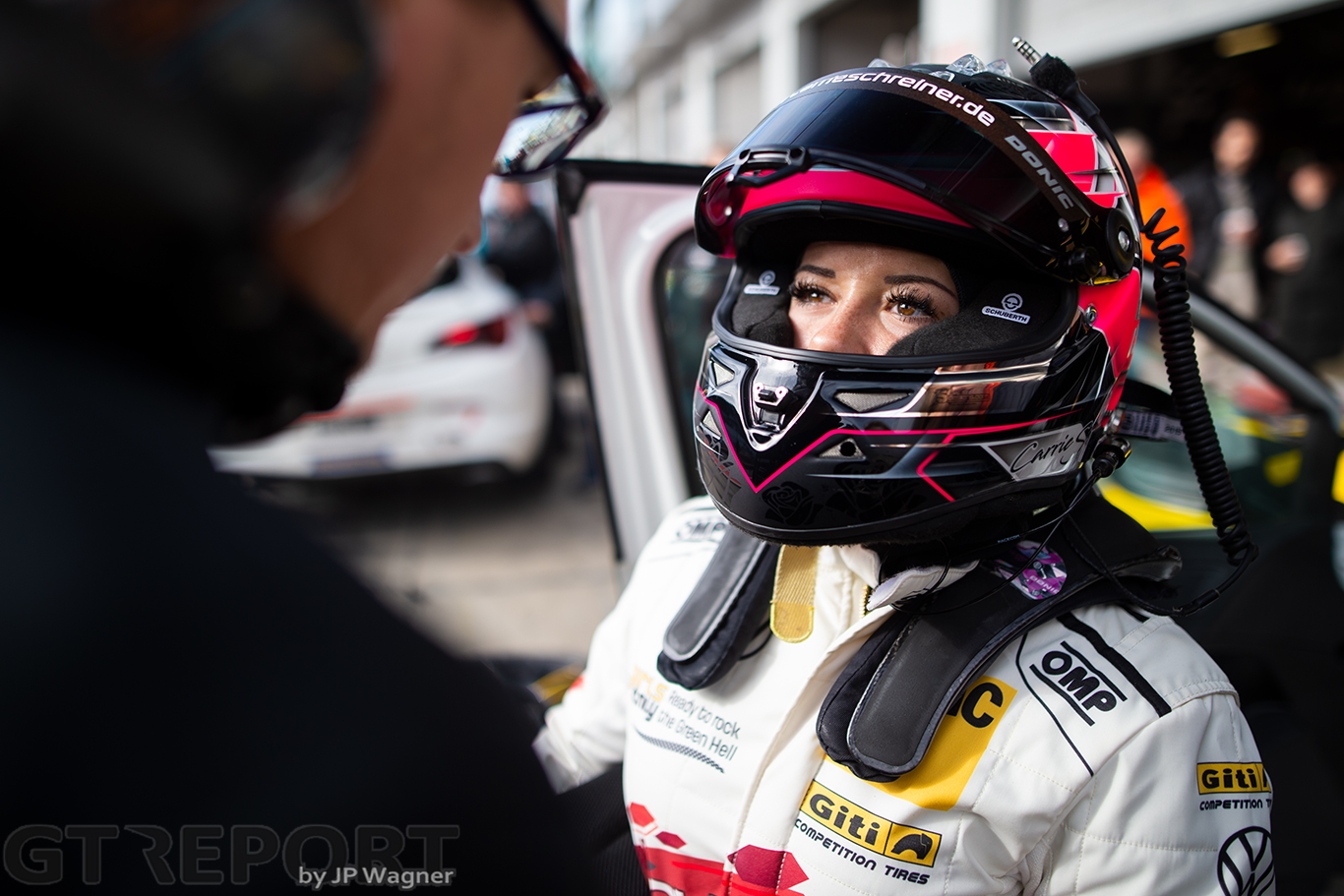 “I am very happy to join the world of Ferrari and compete in both the Sprint and Endurance Series. Italian GT is becoming more and more of a prestigious championship each year,” said Schreiner.

“I am grateful to Amato Ferrari for giving me this opportunity and I can’t wait to start the first tests as soon as possible. I also would like to thank Manfredi Ravetto for making this all possible.”

Sean Hudspeth is back with AF Corse, having spent 2020 with Easy Race where he took the Pro-Am Endurance championship and finished runner-up in Sprint. With 2020 Endurance champion Antonio Fuoco jumping in for the Endurance rounds, 2019 Sprint Pro-Am champions Fuoco and Hudspeth are reunited. 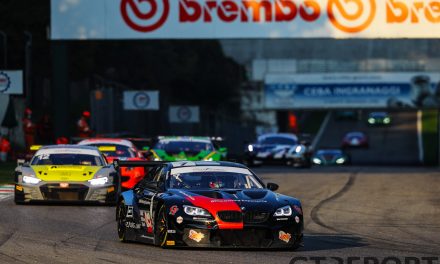 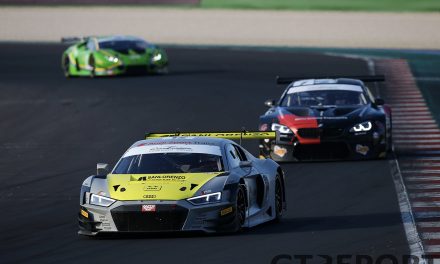 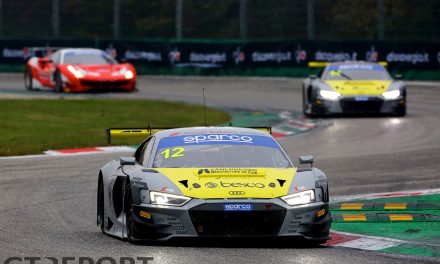