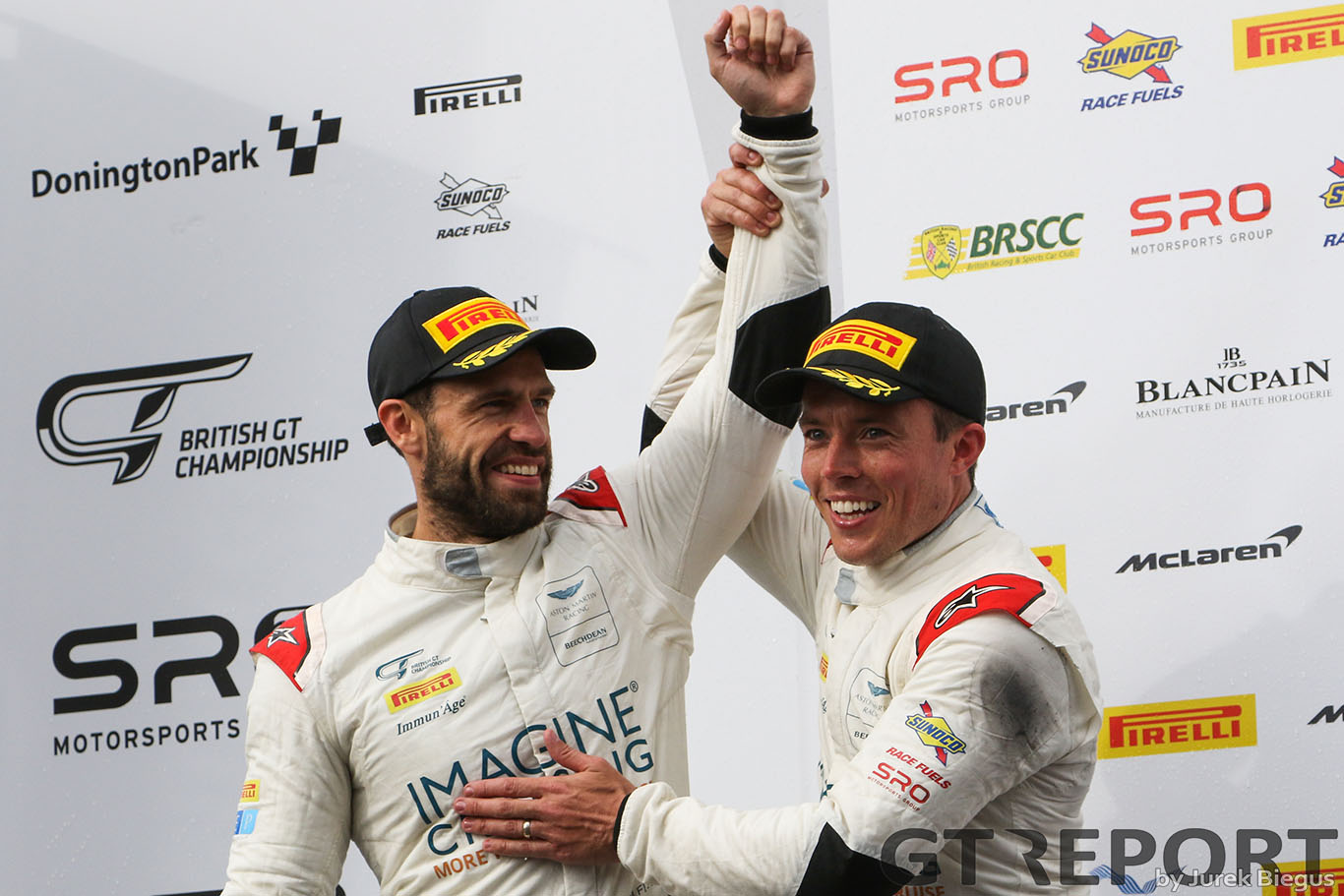 The announcement signals the re-ignition of the pair’s original plan to contest the 2020 season with JRM which was postponed as a result of the coronavirus pandemic. Now they will return in the same Bentley they debuted at the 2020 media day with title sponsor Imagine Cruising back in the fray. 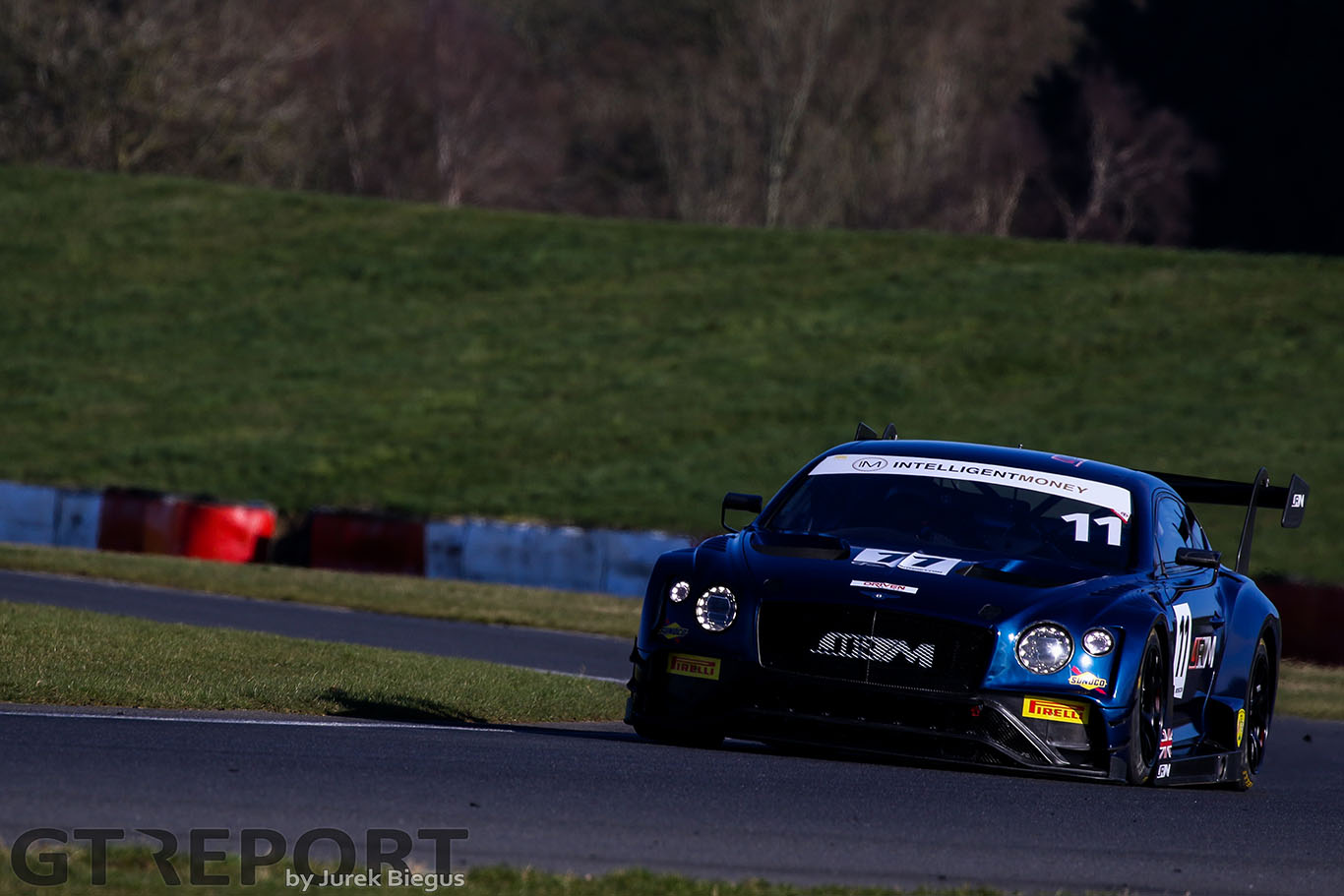 “We’ve kept ourselves busy, but nothing beats actually being out in the car and Brands Hatch can’t come soon enough,” said Fletcher. “We’ve still only completed a handful of laps in the Bentley – 2020’s Media Day was my first and only meaningful running with the car, but we’ll be putting that right before the season starts. And we’ll need to because the championship’s renewed emphasis on Pro-Am has resulted in some very strong GT3 driver combinations.”

Plowman agrees, although he also hopes to be amongst the front-runners first time out at Brands.

“We were the top GT4 Pro-Am crew in 2019 so there’s no reason why we can’t mix it with the established guys,” he said. “Yes, they’ll have a head-start in terms of experience: the likes of Jonny Adam and Phil Keen have seen it all before. But Kelvin’s a fast learner and JRM know enough about the car from 2019 to get the best out of it and us.”

JRM team manager Elliot Dason-Barber is confident of hitting the ground running at Brands Hatch on May 22/23 possibly with a second Bentley on the grid. 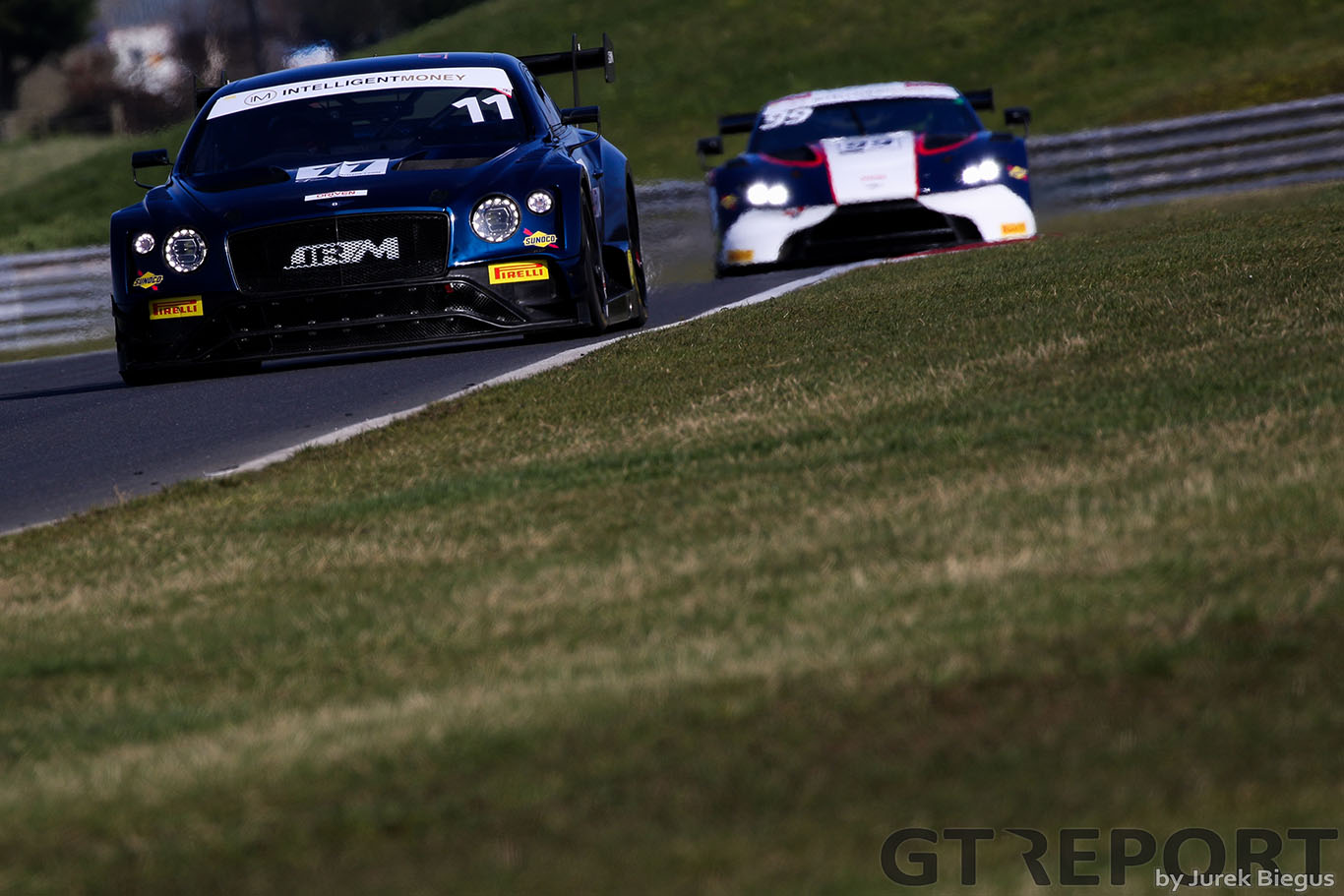 “We’ve developed a really close relationship with Kelvin and Martin that goes beyond the usual roles of team and drivers, which I’m sure will help us initially and moving forwards,” he said. “We know they’ve got the potential to be one of GT3’s fastest Pro-Am pairings, but British GT often boils down to the most consistent crew over the course of a season. So that’s something we need to be mindful of.

“Of course, being able to share a second crew’s data is always useful, and that’s something we’re also working on. Another JRM-run Bentley isn’t out of the question at this stage.” 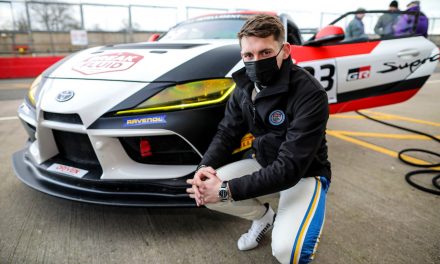 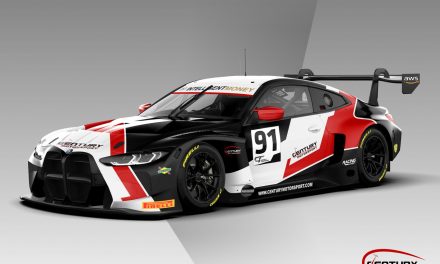