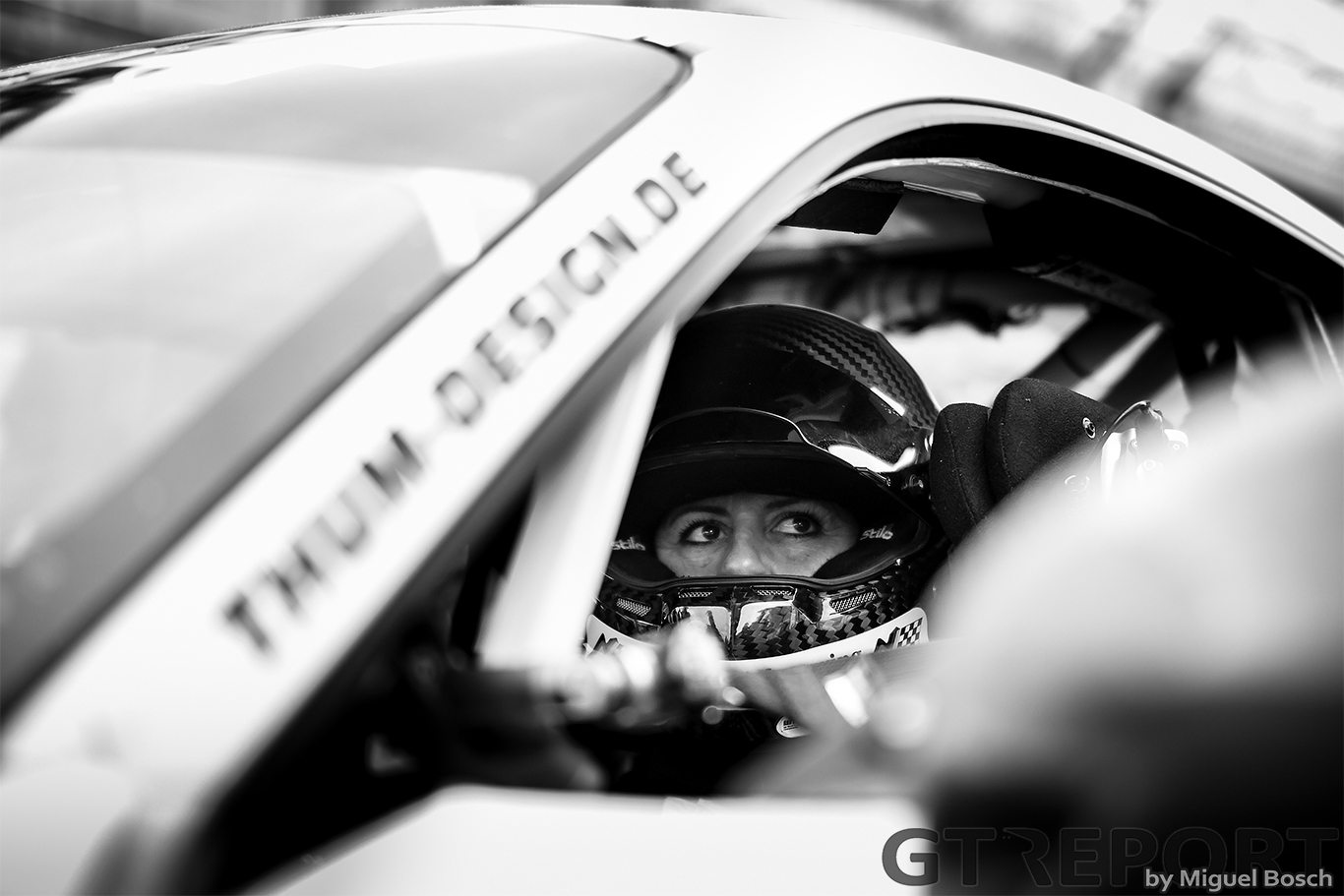 Queen of the Nürburgring Sabine Schmitz sadly lost her battle with cancer aged 51. The successful Nürburgring racer died on the evening of Tuesday 16 March 2021.

A daughter of Nürburg, she entered her first VLN race in 1990. Schmitz was the first woman to win the Nürburgring 24 Hours when in 1996 she took the win alongside Johannes Scheid and Hans Widmann — a feat she would repeat the following year with Scheid, Peter Zakowski and Hans-Jürgen Thiemann. In 1998 she won the VLN championship, again together with Johannes Scheid. She established Frikadelli Racing Team in 2005 together with her husband and race car driver Klaus Abbelen, with whom she would go on to win four VLN races in the GT3 era.

Throughout the years Schmitz became a fan-favourite, owing to her spirit both on and off the track, and appearances in popular national and international TV shows such as Top Gear.

The GT REPORT team extends its condolences to Klaus Abbelen, her family, many friends, the Frikadelli Racing Team, and every one else mourning the loss of a Nordschleife legend. 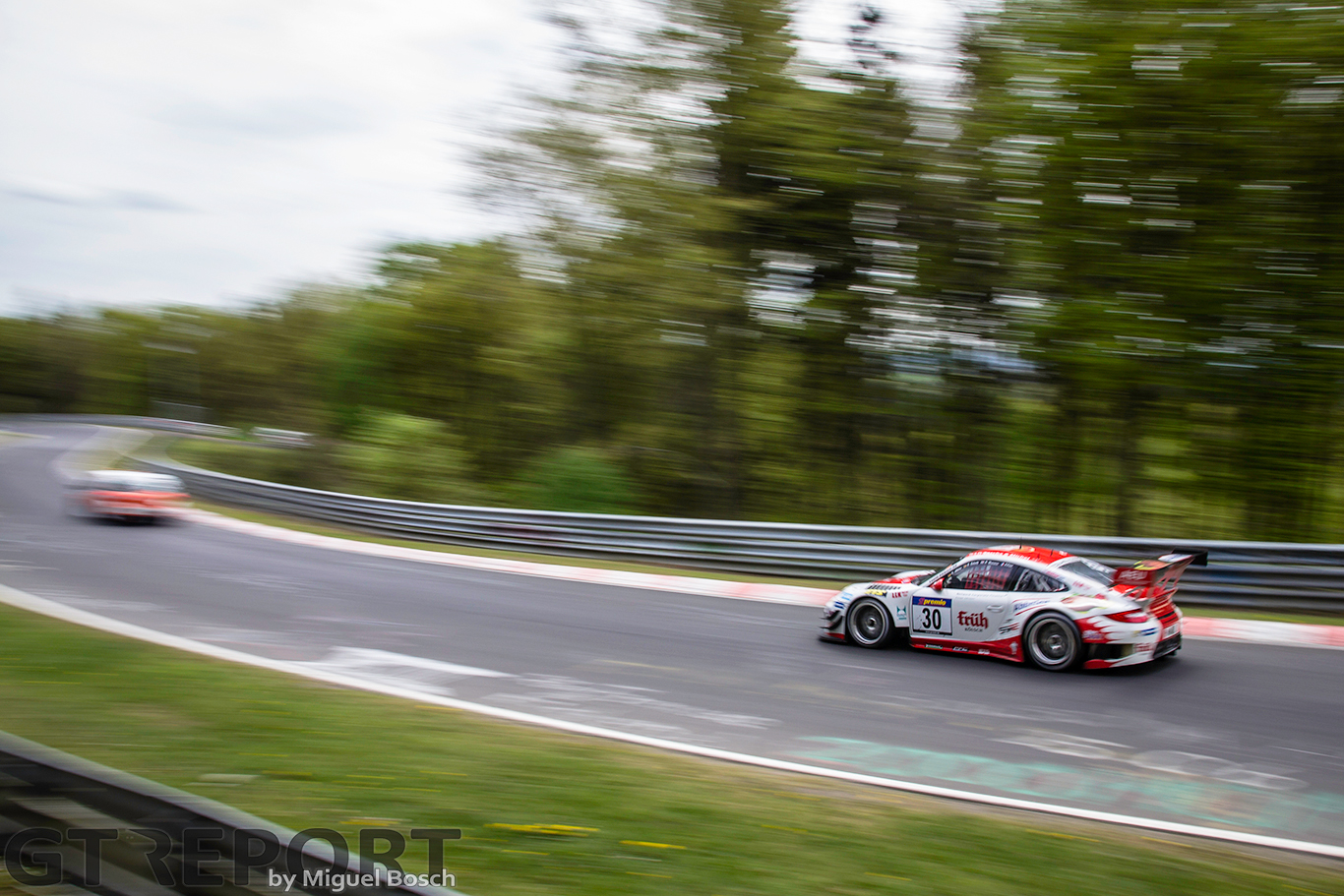 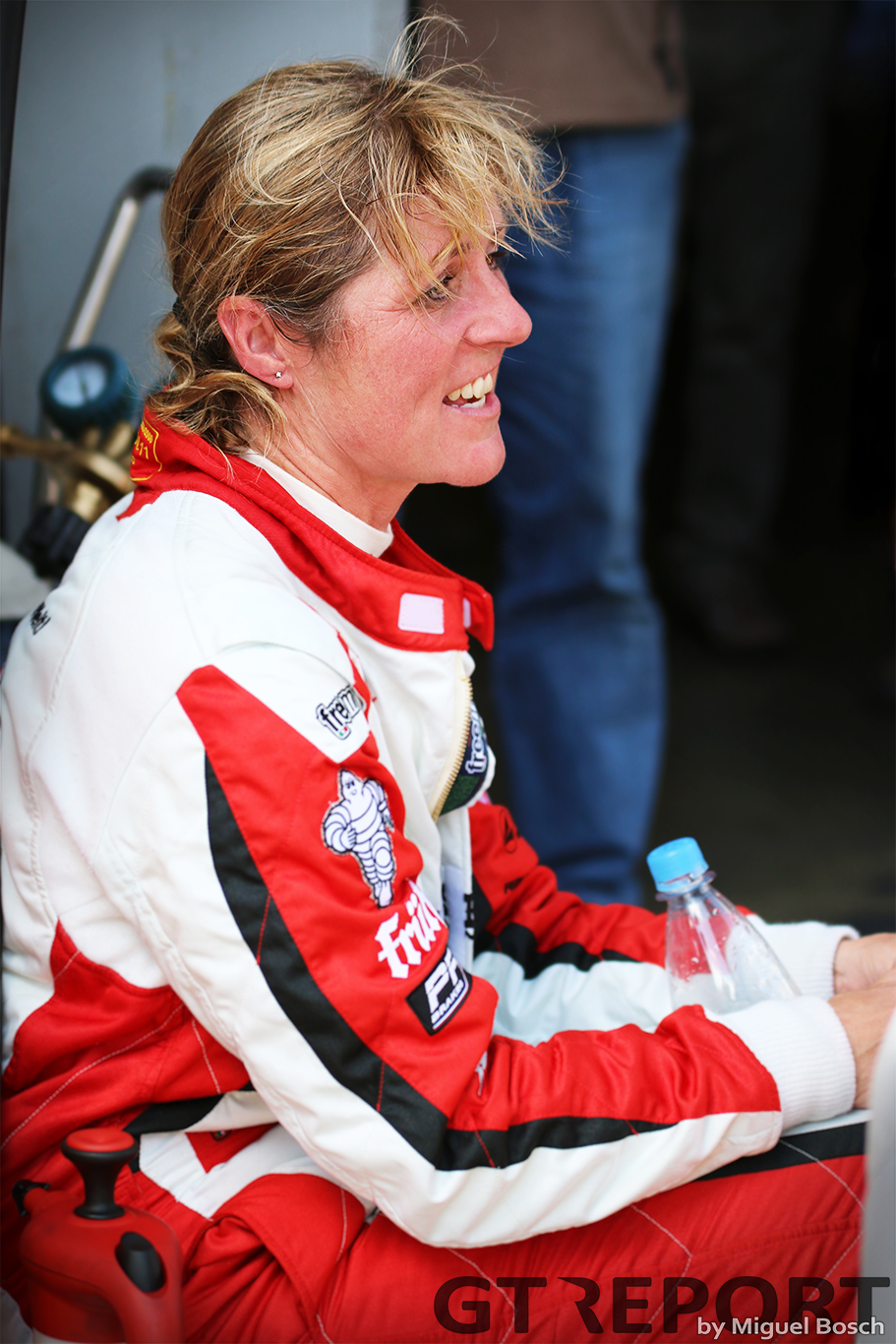 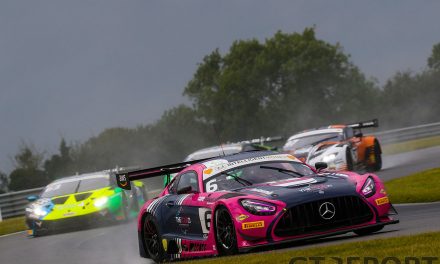 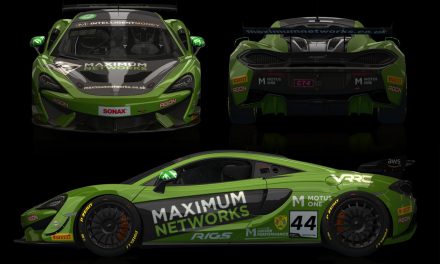 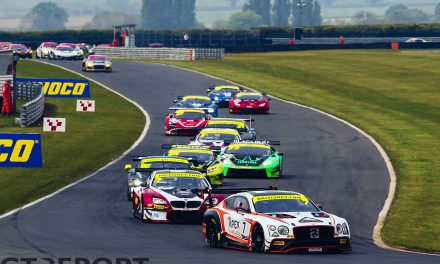