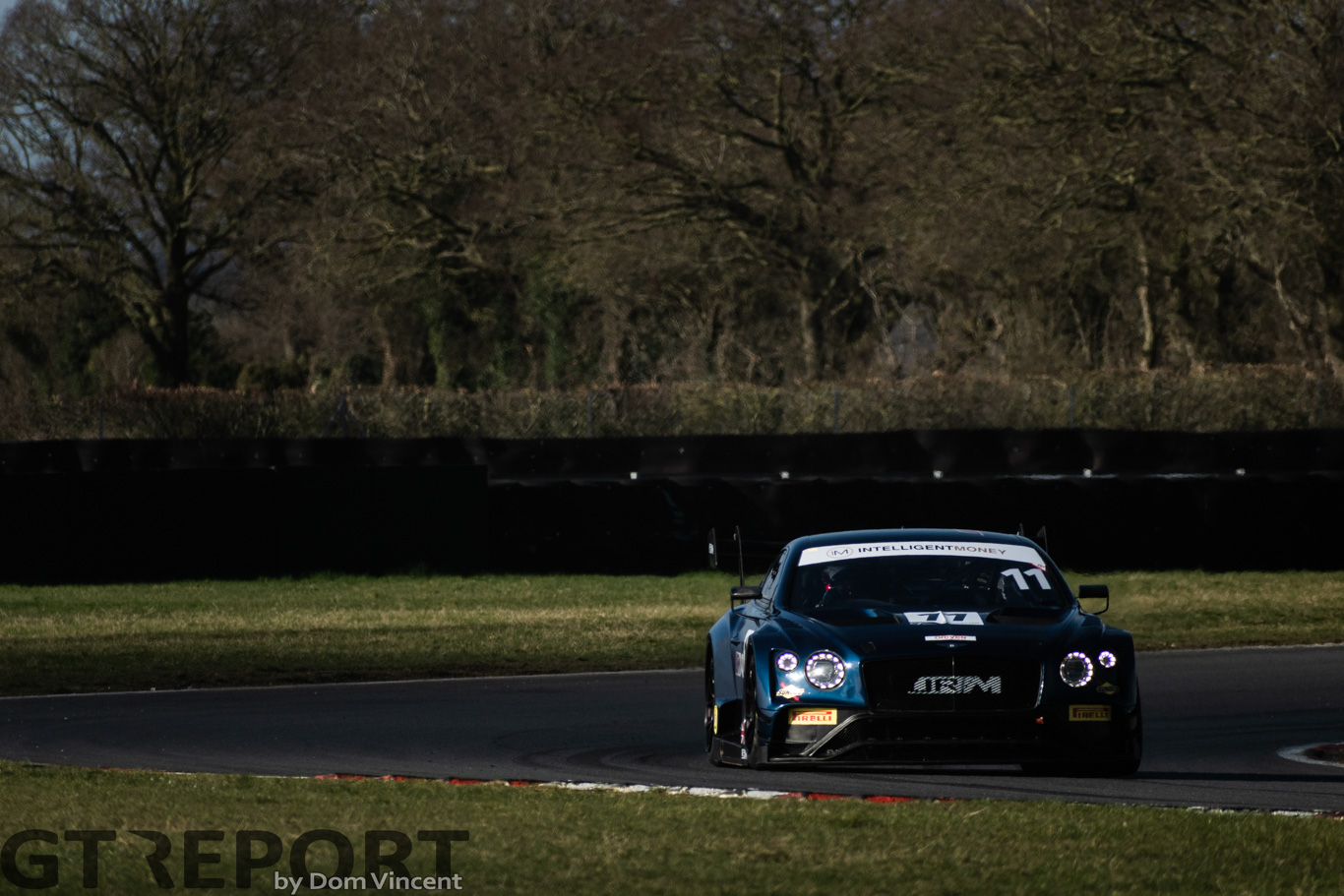 Another announcement whets the appetite for the 2021 Intelligent Money British GT Championship. A current total of 6 GT3 manufacturers house some of the greatest talents. A mixture of young guns and experienced veterans will battle it out come May.

➤ A year later than anticipated, Martin Plowman and Kelvin Fletcher will make their GT3 debut in the JRM Bentley. The 2019 GT4 pro-am champions were initially set to compete in last year’s championship before the Covid-19 pandemic took hold and postponed their plans. Piloting the Gen 2 Bentley Continental GT, they hope to follow in the footsteps of Seb Morris and Richard Parfitt Jr. and claim the overall title. Our full report can be found HERE.

➤ British GT rising star, Sam Neary recently spoke with GT REPORT regarding his hopes for the 2021 British GT season, sharing a car with his dad and his future ambitions within motorsport. A massive thank you to Sam for taking the time to speak with us. The full interview can be found HERE.

➤ The new British GT eSports series has gotten underway featuring a huge number of present stars. The hot favorite is Worlds Fastest Gamer, James Baldwin who clearly is most familiar with the sim-racing scene. However, the recent lockdowns have seen a huge uptake in real-world drivers joining in it was a close battle right until the very end where Angus Fender claimed outright victory after a post-race penalty for Baldwin.

➤ RAM Racing has been out testing at the Snetterton circuit in preparation for this year’s assault. Featuring a striking camo livery and an unannounced driver in Sam De Haan, it could be a dazzling combination for the upcoming season.

➤ Barwell has also been out testing once again, this time with both of their contenders. Featuring special numbers #1 and #63. #1 for reigning champion Sandy Mitchell and #63 for Leo Machitski and Dennis Lind which just so happens to be the year Lamborghini was founded.

➤ Former GT4 competitor, Abbie Eaton has been spotted testing a JMH Motorsport Lamborghini at Silverstone. Having already announced a partial Britcar programme, it looks likely that Abbie will make some appearances in GT Cup this year too. JMH regular, Jamie Stanley has also been out testing the same car so there is potential there for them to share driving duties alongside John Seale.

➤ It’s been a big week for Plowman and Fletcher. Their new Paddock Motorsport McLaren has been testing at Snetterton with young gun, Moh Ritson behind the wheel. Fetching a stylish red and white livery, they will be hoping for a strong campaign amongst tough competition this year. 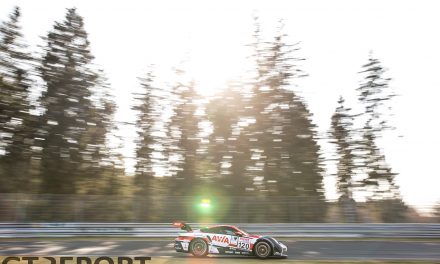 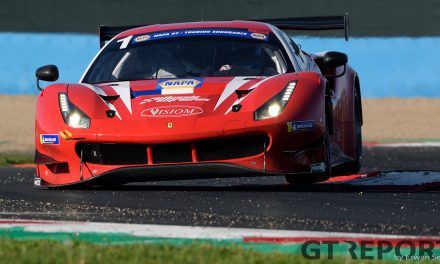 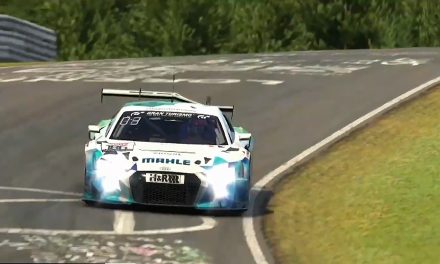