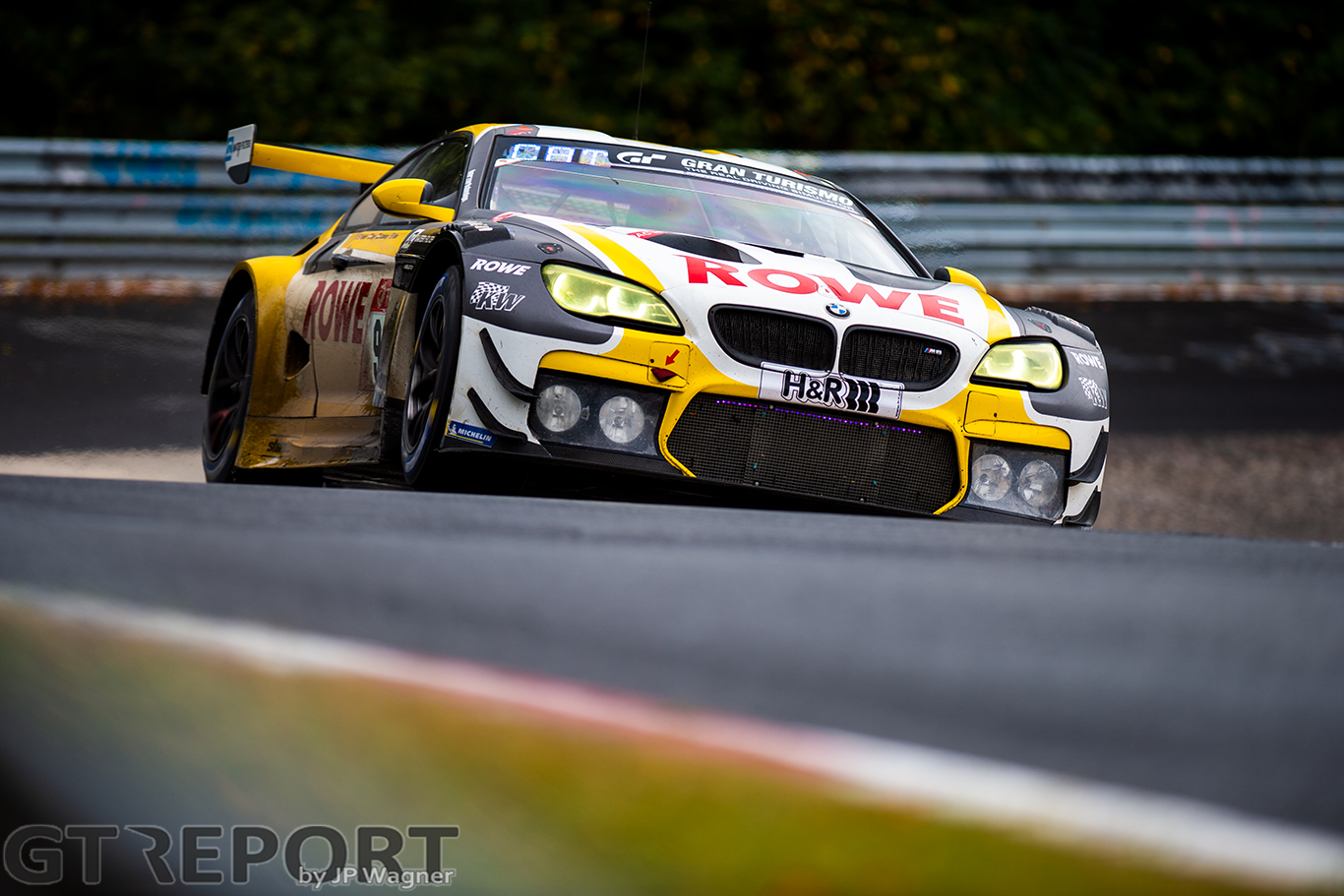 Six months after winning the 24 Hours of the Nürburgring, Rowe Racing is back at the Nordschleife this Saturday for the first race of the VLN Nürburgring Endurance Series (NLS). The German team enters two BMW M6 GT3s with five familiar drivers, as well as Sheldon van der Linde who will make his first appearance with Rowe Racing.

The #99 car will be driven by last year’s ‘N24’ winner Nick Catsburg together with Philipp Eng and John Edwards.

Edwards and De Phillippi were unable to race for Rowe Racing in 2020 with travel restrictions in place due to the COVID-19 pandemic. Instead, the Americans raced in the IMSA WeatherTech SportsCar Championship for BMW Team RLL finishing respectively second and fourth in the GT Le Mans championship.

“It is nice for everyone in the team that the 2021 season is getting started,” team principal Hans-Peter Naundorf commented.

“Exactly six months ago to the day since our victory at the Nürburgring 24 Hours, we can hardly wait to get back on the Nordschleife and dive into the ‘Green Hell’.

“We are looking forward to the race debut of our new DTM driver Sheldon van der Linde in the Rowe Racing team, and to the return of our two Americans Connor De Phillippi and John Edwards, who we missed last year. We go into the first round of the NLS season with a top‑class driver line-up and two cars.

“As well as the usual set-up work and tyre tests at the season-opener, we have set ourselves the goal of backing up our last performance on the Nordschleife, and have set our sights on the podium.”

The 2021 season gets underway this Saturday with the 4-hour 66. ADAC Westfalenfahrt. 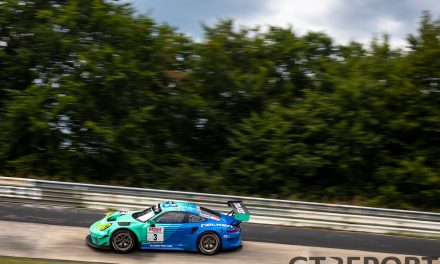 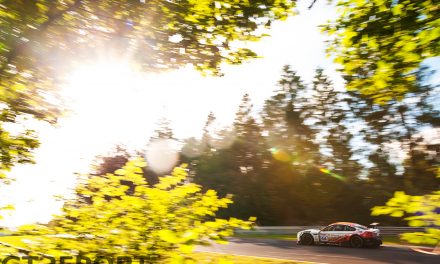 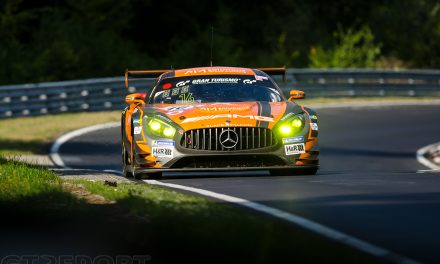