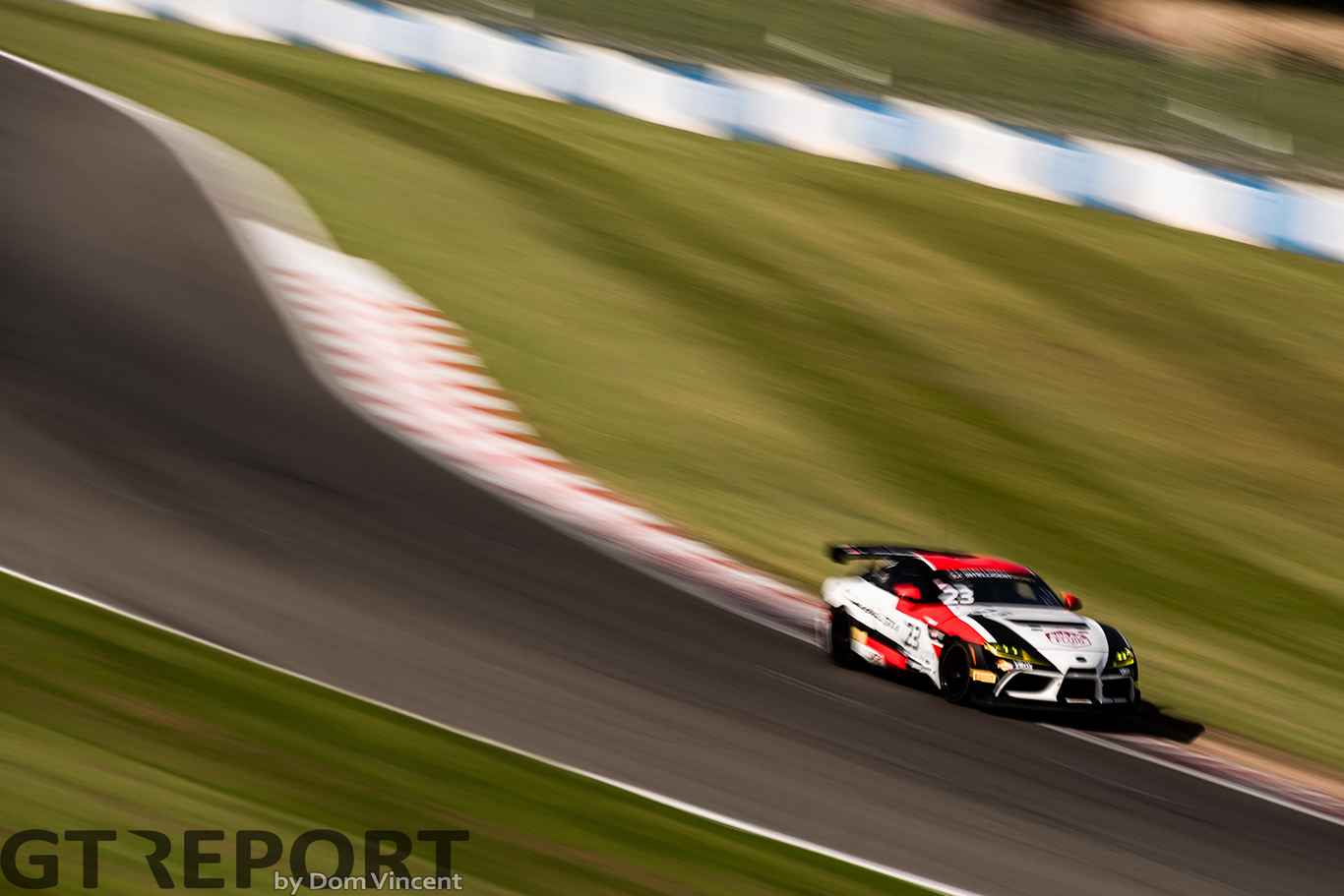 Only two months until the start of the season and another entry sees the GT4 grid boosted by the fan favourite Toyota Supra. With the majority of confirmed teams out winter testing, who else will join the ranks to compete for the 2021 Intelligent Money British GT crown?

➤ Speedworks have recently launched a new young driver programme with support from Toyota Gazoo Racing – Europe. Called the Toyota Gazoo Racing UK Young Driver Programme the aim is to support upcoming drivers in British GT racing. A young driver has already been selected as part of the programme with the announcement coming within the upcoming weeks. For the full story, find our article HERE. 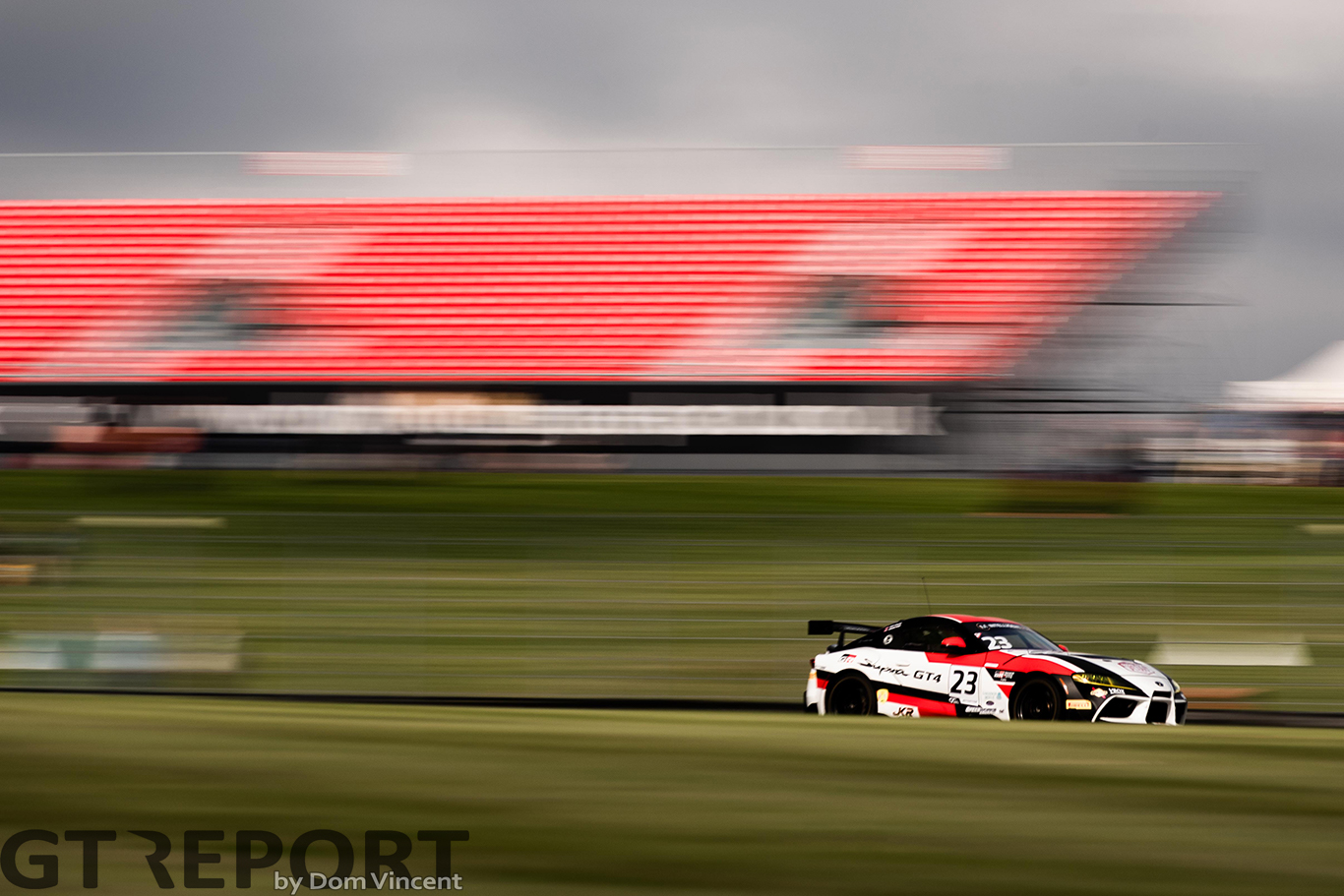 ➤ The British GT eSports series continues with Round 2 from Snetterton Circuit. The entry list once again features the finest GT3 drivers with some of the fastest sim-racers taking over the GT4 machinery. James Baldwin managed to avoid the wrath of the stewards and secure his first victory of the season.

➤ Balfe Motorsport driver, Lewis Proctor has been announced as a full member of the BRDC. He joins fellow McLaren driver, Ollie Wilkinson as a member of the prestigious club. The BRDC is an invite-only club for racing drivers who have been judged to have achieved success in the higher levels of motorsport over multiple seasons. A huge honor for any driver.

We are excited to announce the full BRDC Membership of @LewisProctor11.

Lewis has had an amazing racing career so far seeing him race in @BritishGT over the last few years & also being chosen as a @McLarenAuto driver. We look forward seeing Lewis in the BRDC Clubhouse soon. pic.twitter.com/RewYX2zfkb

➤ Team Parker Racing has been out winter testing once again in their new 911 GT3R. This time at Silverstone circuit along with a host of other impressive machinery such as the new TF Sport Aston Martin GTE-AM car.

We’ve been testing today @SilverstoneUK which seems as good an excuse as any to share some more pictures of the @_SDTeam GT3-R. You’re welcome. pic.twitter.com/RXsOahFDjo

➤ The admin team at British GT has been reminiscing over the incredible moment that occurred at Spa back in 2019. Seeing two cars going through Eau Rouge side by side is rare enough, let alone three! But that’s exactly what Sam McLeod, Rob Bell, and Glynn Geddie did with McLeod coming out on top.

➤ 2020 Speedworks driver, James Kell has been out competing in the Mugello 12h this weekend with Colin White Motorsports. Racing in the TCX class in TCE it was a hard-fought race for James but he and the team claimed an impressive P2 in class, no easy feat.

➤ 2019 GT4 title runner up, Sebastian Priaulx has made a strong start to his 2021 Porsche Carrera Cup North America campaign with a win and a second place at Sebring. Competing in the new 992 Cup Car, Priaulx looks to make a name for himself within North American motorsport on the IMSA scene. 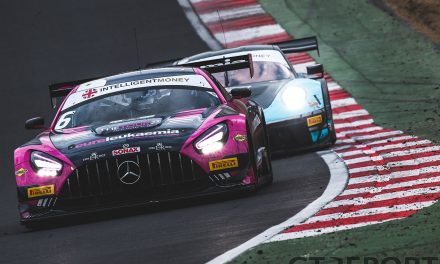 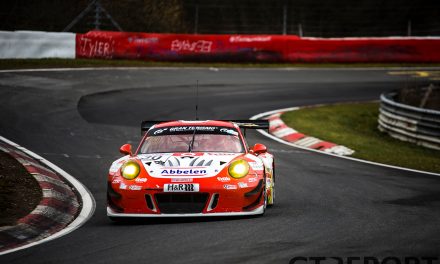 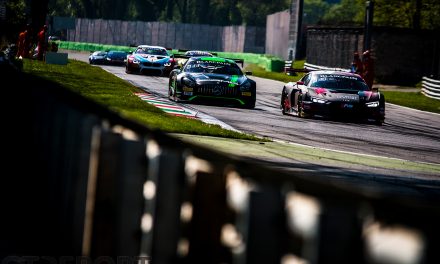