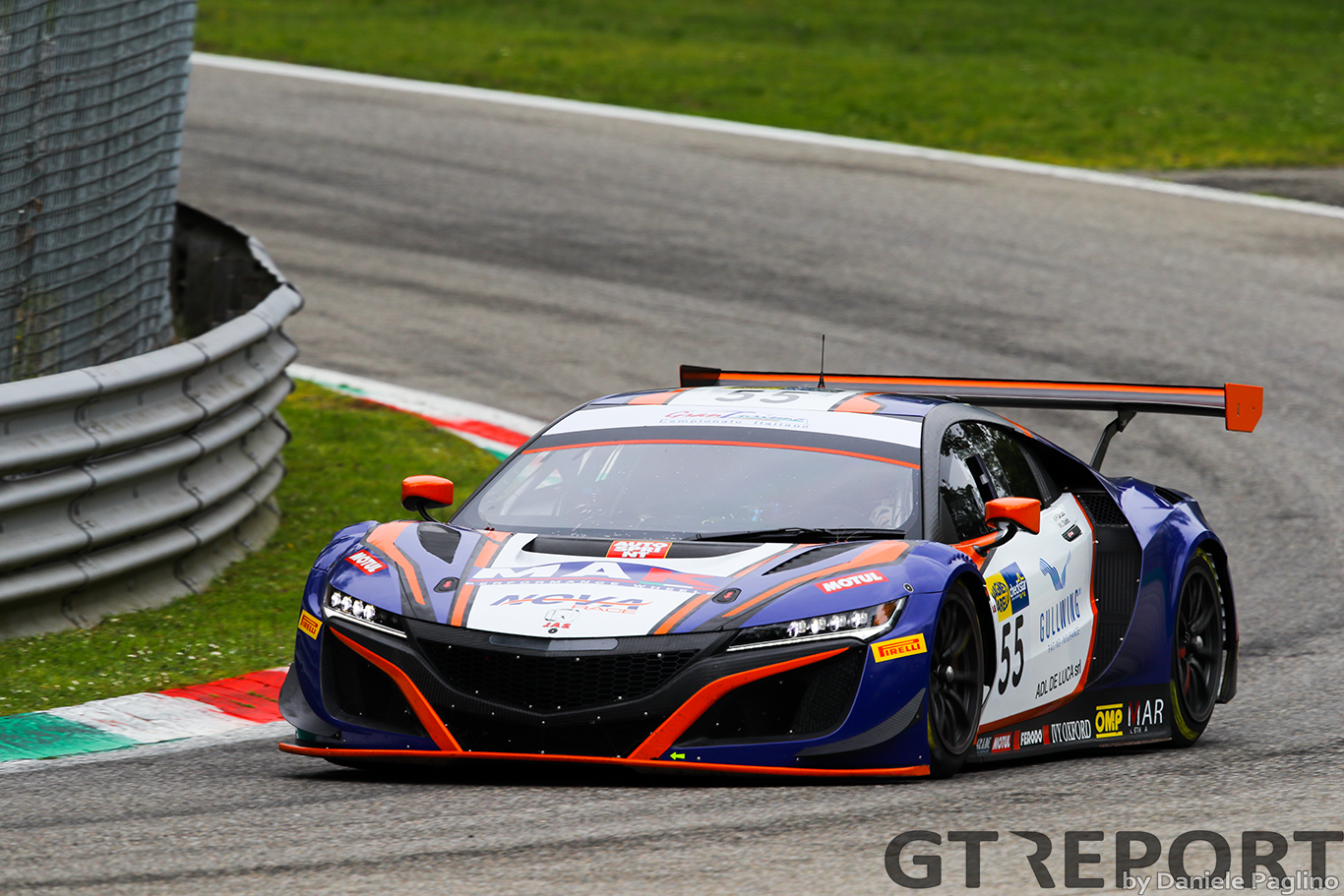 In GT Cup it was the Dutchman Daan Pijl at the wheel of the #311 Bonaldi Motorsport’s Lamborghini Huracán Super Trofeo who set the pace with a 1:48.924, finishing ahead of Alessandro Girardelli in his #361 Dinamic Motorsport Porsche GT3 Cup who managed a 1:50.188. 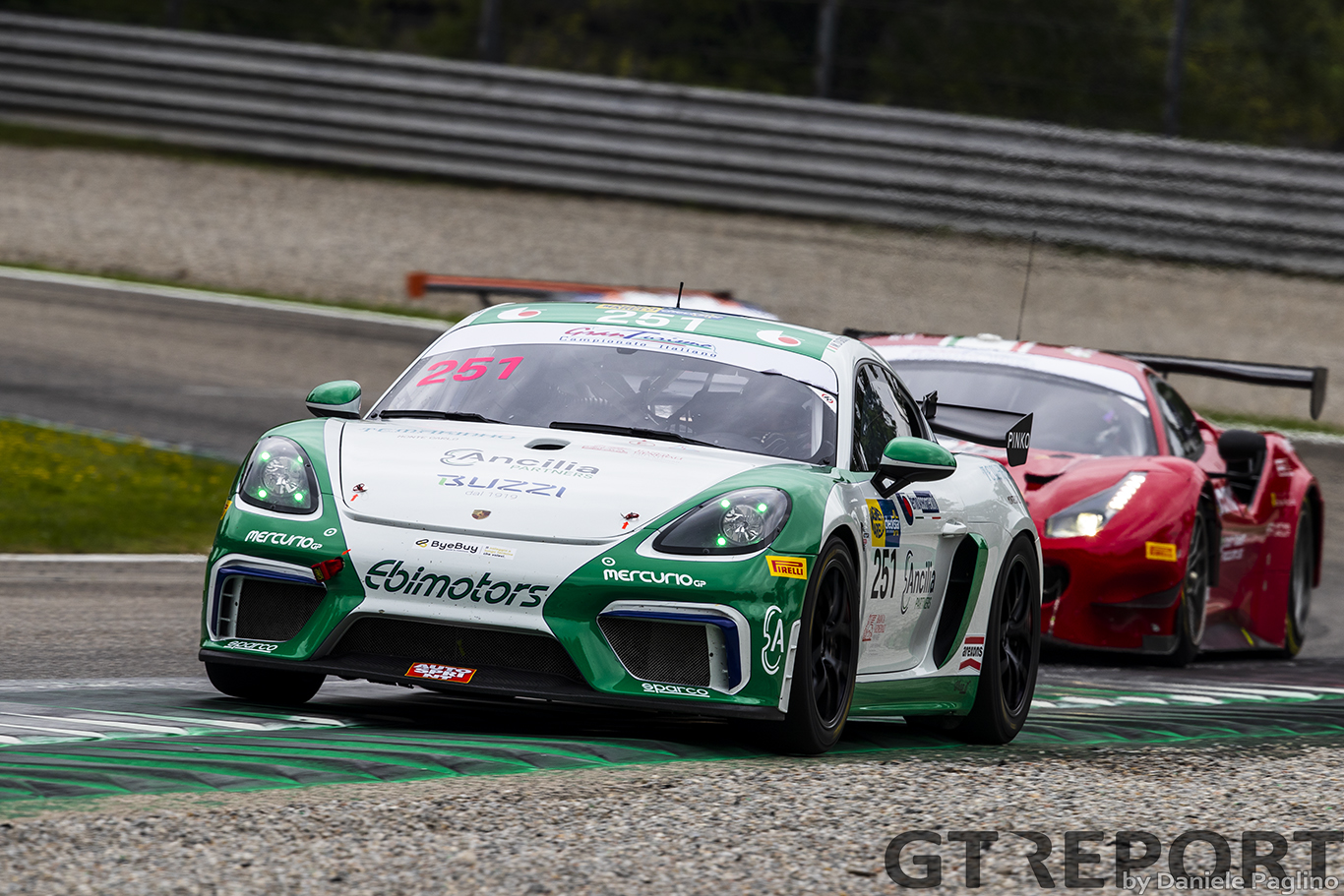 Alternating conditions made up for a tricky second qualifying session, with light rain forcing several teams to opt for rain tires. Luca Segù had no problems however, securing pole position for tomorrow’s race 2 in his AKM Motorsport by #90 Antonelli Mercedes-AMG GT3 after posting a 1:49.723. The only driver of the session to break the 1:50 barrier.

Alongside Segù will be Lorenzo Ferrari in his #12 Audi Sport Italia Audi R8 LMS GT3 after setting a time of 1:50.924, while behind him will be the third placed #55 Nova Race Honda NSX of Francesco De Luca who managed a 1:51.286. Rounding out the top four was the #88 LP Racing Lamborghini Huracán GT3 of Jonathan Cecotto who finished with a 1:51.361. 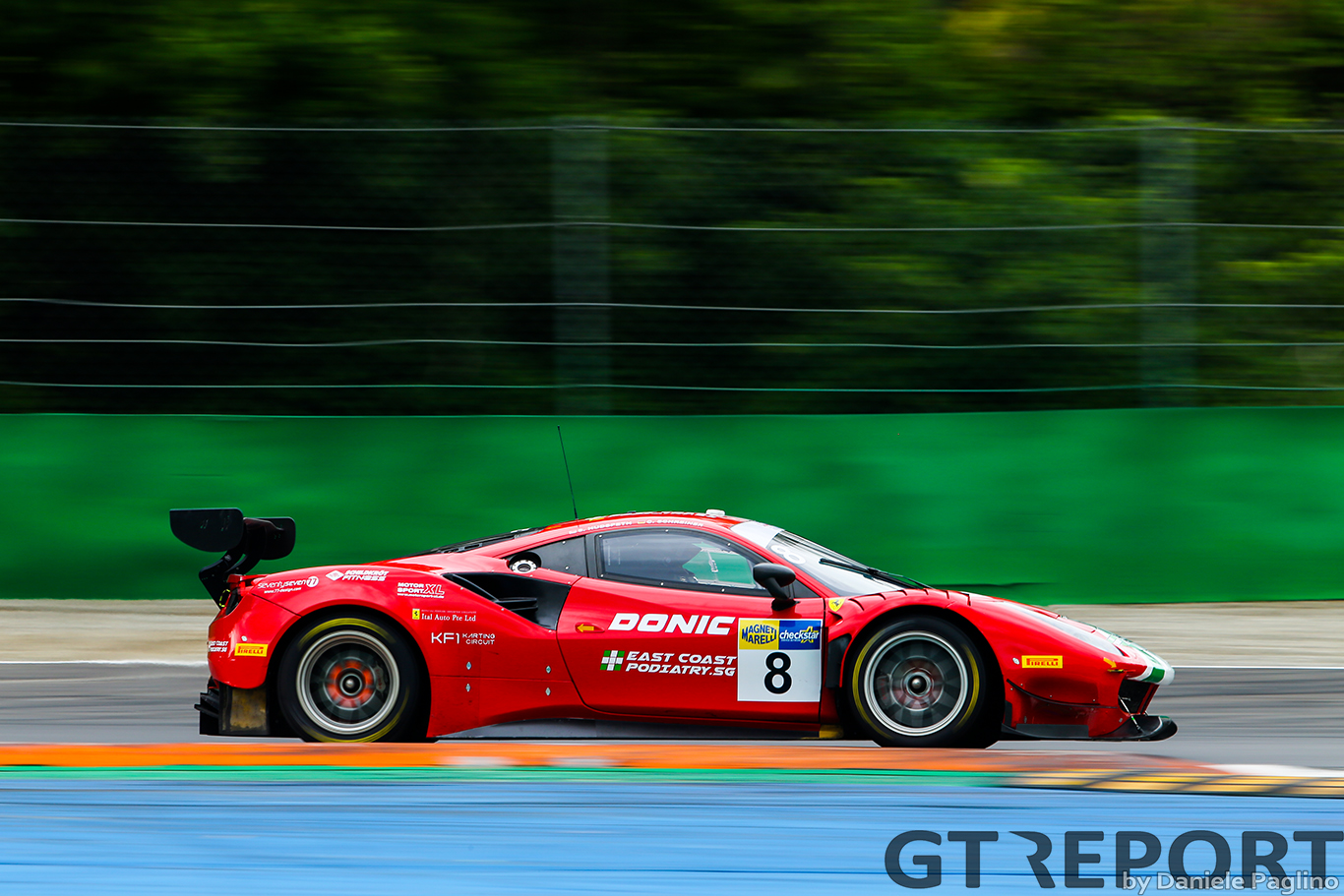 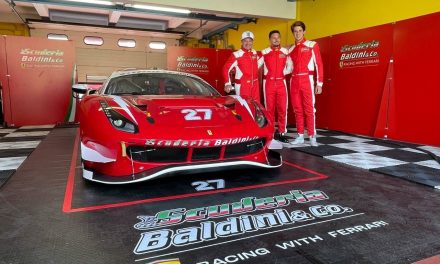