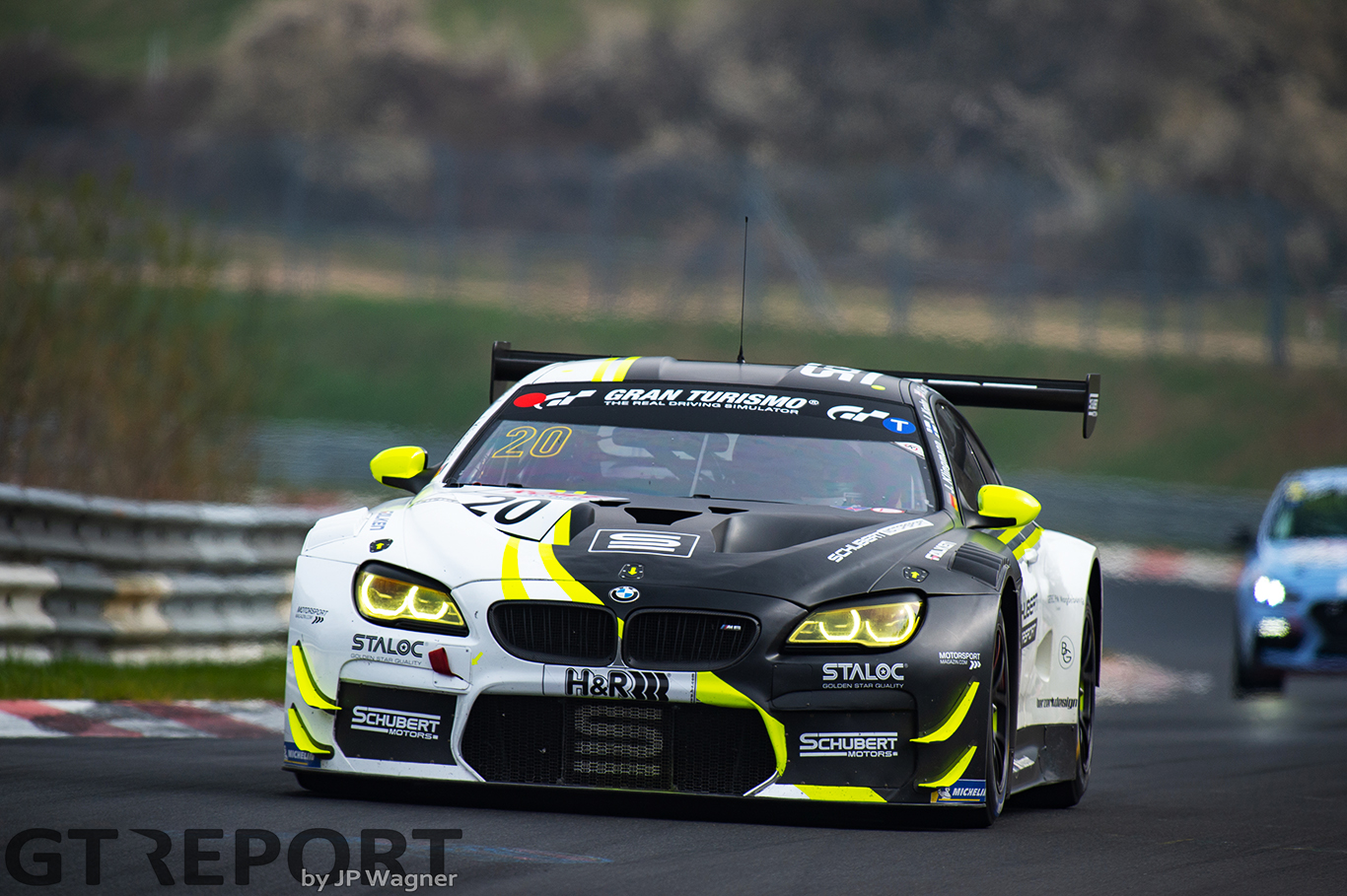 Schubert Motorsport starts today’s VLN Nürburgring Endurance Series NLS3 from pole position. The Nürburgring returnees put their #20 BMW M6 GT3 on pole position for the 62. Eibach ADAC ACAS Cup in a session that was twice interrupted by red flags, with the second one ending the session.

Fifteen cars were quick to set a sub-8-minute lap in the opening half hour of the qualifying session, with Jesse Krohn leading the charge with a lap of 7:54.865. Shortly after the Fin took to the top of the charts, the #63 Hankook FFF Racing Team Lamborghini Huracán GT3 Evo of Franck Perera crashed at the Kurzanbindung, calling for a prolonged red flag to repair the barriers.

Times continued to drop after the resumption of qualifying, however, Krohn’s quick lap stood throughout the remainder of the session. 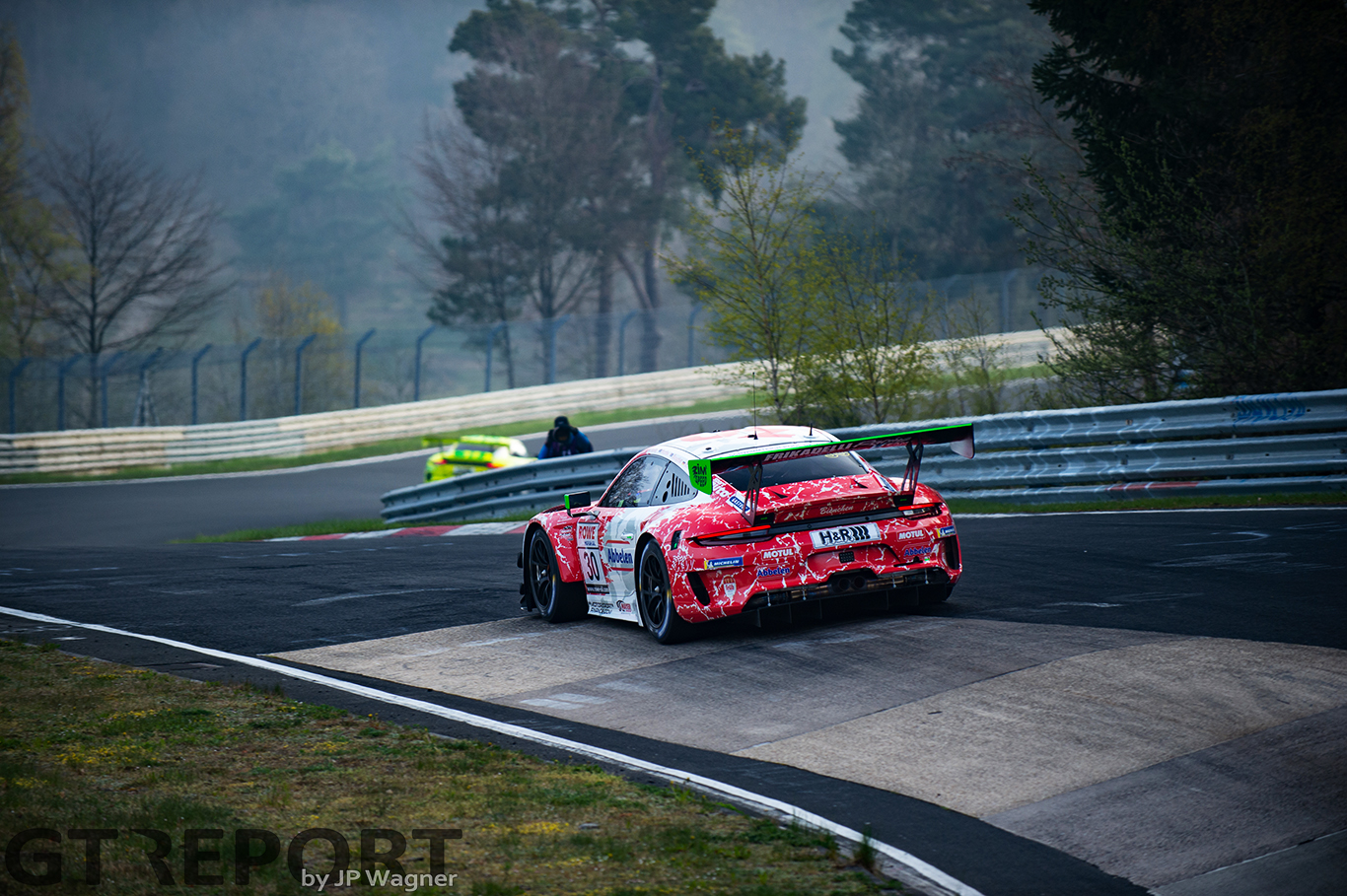 The final red flag came out with 19 minutes to go following a two-car crash at Bellof-S involving the #633 Four Motors Porsche Cayman GT4 and a TCR class Audi. The early end confirmed Krohn’s 7:54.865 as the fastest lap in a fast qualifying session that saw a total of fifteen cars dive underneath the 8-minute mark.

Lining up second on the grid will be the #30 Frikadelli Racing Porsche 991.2 GT3R due to another blistering lap by Mathieu Jaminet who was just 0.115 seconds short of pole.

Marco Wittmann also came close but missed out on pole by 0.198 seconds. His #98 Rowe Racing BMW M6 GT3 will start from the second row alongside the #99 sister car. 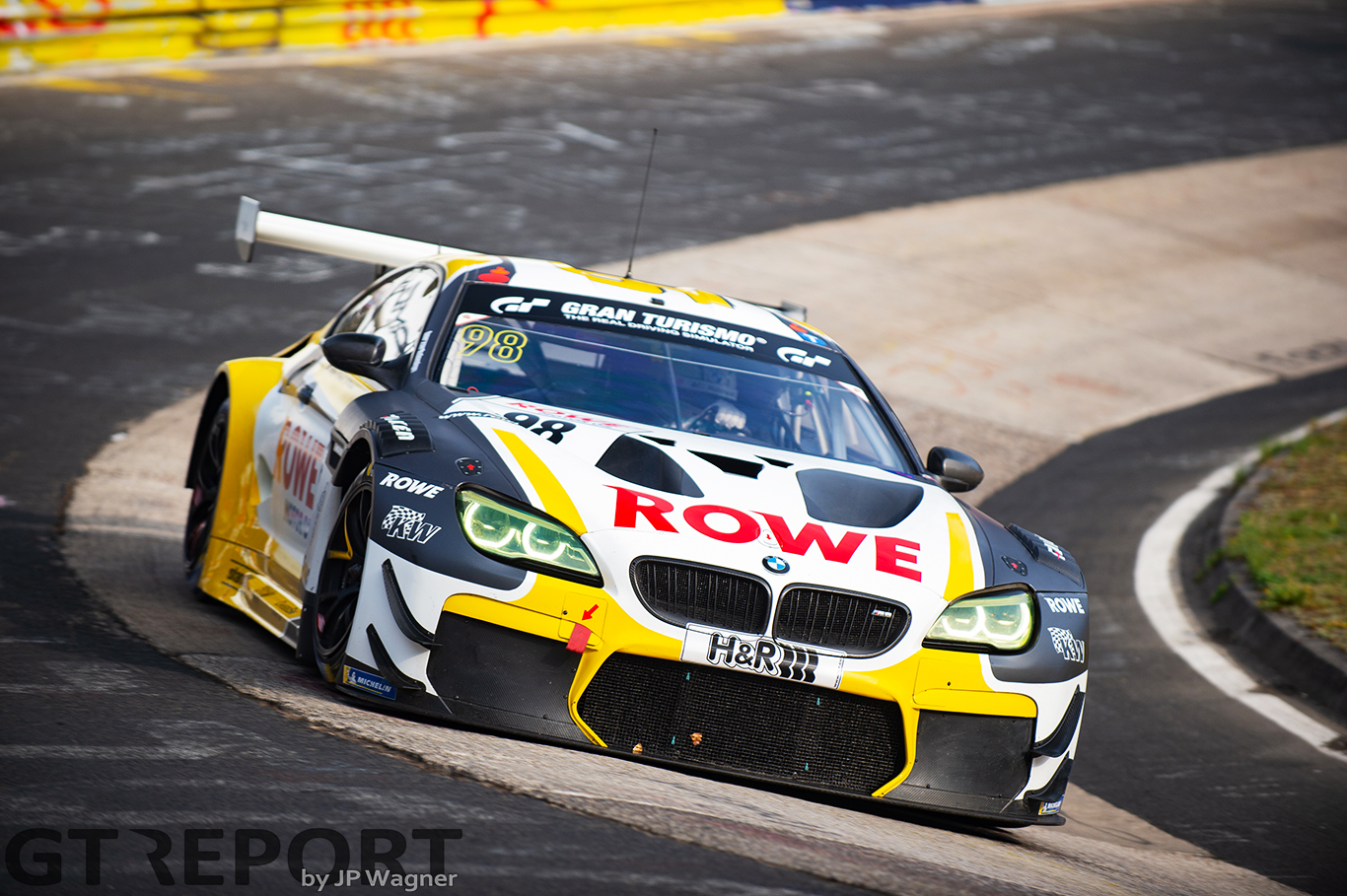 Due to the delayed qualifying session the race will now start at 12:30 local time. Tune in on GT REPORT to watch the race live with live timing and onboard streams. 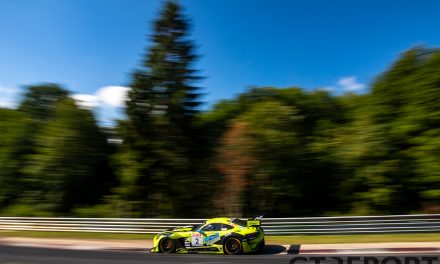 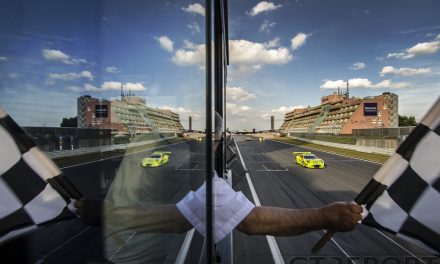 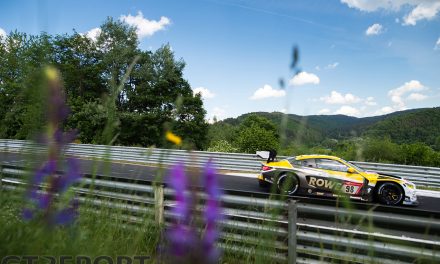