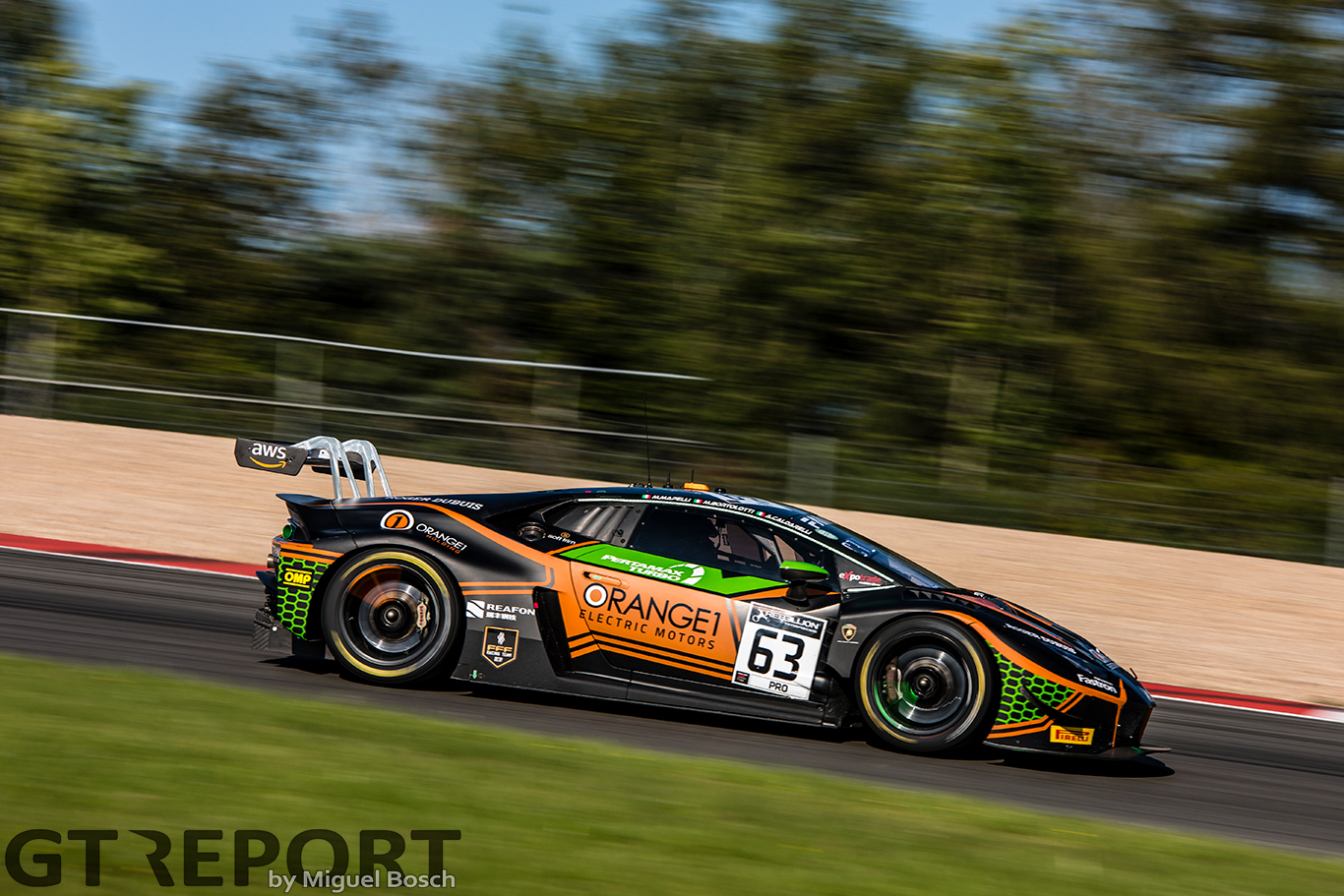 With a packed day of racing ahead it was an early start for the Fanatec GT World Challenge Europe powered by AWS. Qualifying got underway at 08:30 at the Nürburgring with the sun yet to bring the track up to temperature – the conditions will certainly be different at race start.

Before qualifying started, the news came through of the withdrawal of the #38 Jota McLaren 720S GT3. This was the car that last week went through the Brands Hatch barrier and ended up in the trees beyond. Oliver Wilkinson announced on Twitter that the injuries he sustained in the incident hadn’t healed enough to allow him to race competitively and with the rules not allowing two driver entries in the Pro class, the car along with co-drivers Ben Barnicoat and Rob Bell was withdrawn. 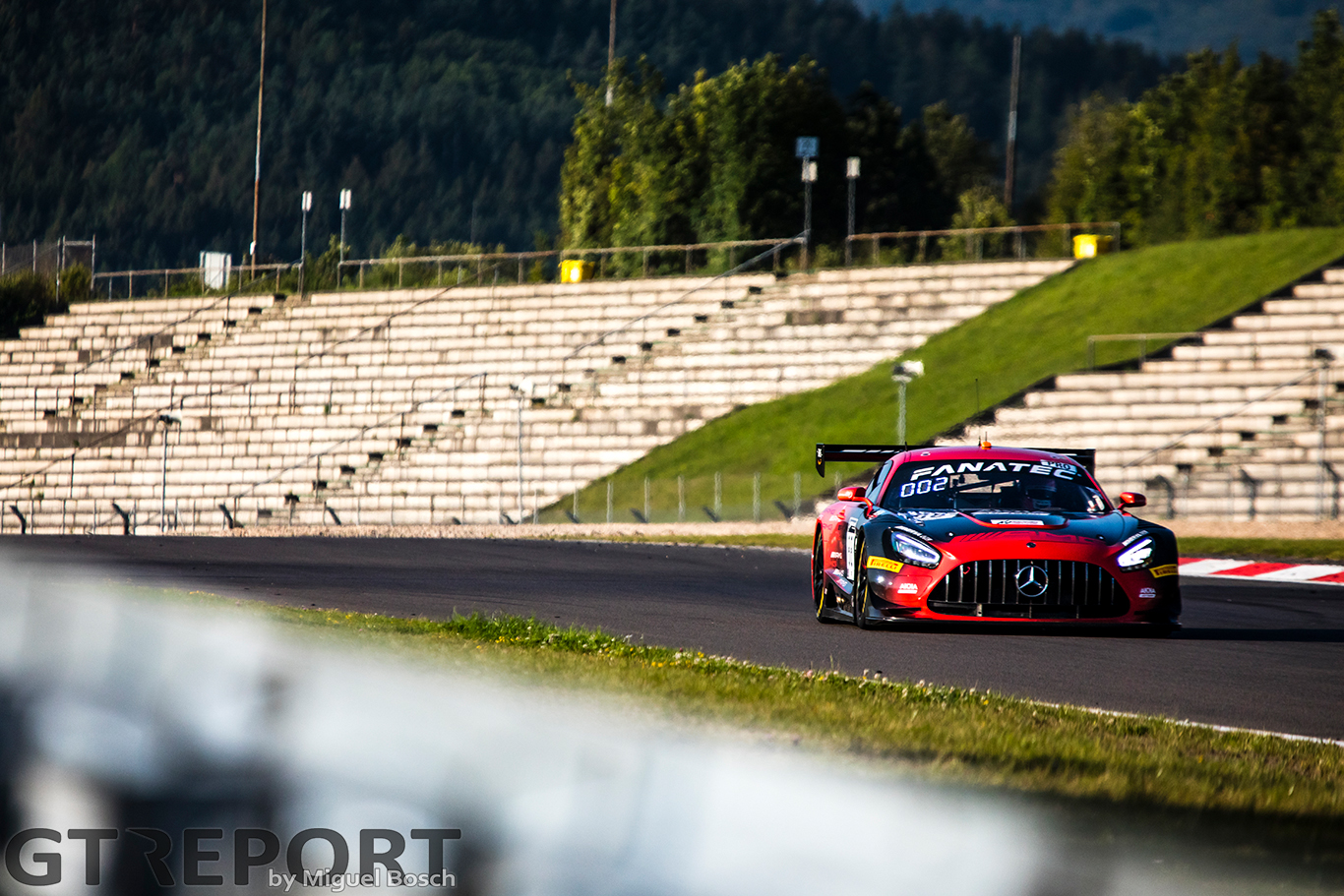 It was the #63 Orange1 FFF Racing Team Lamborghini Huracán GT3 of Mirko Bortolotti, Marco Mapelli and Andrea Caldarelli that came out on top for the Italian squad’s third pole out of four Endurance Cup events this season. The trio of drivers took two third places in the three 15-minute qualifying sessions between them and in the second session it was Marco Mapelli who matched the time of Luca Stolz in the #4 HRT Mercedes-AMG GT3 to take joint first place.

The first qualifying session went the way of the #88 AKKA ASP Mercedes-AMG GT3 of Raffaele Marciello taking first place ahead of Maro Engel in the #4 HRT Mercedes-AMG GT3 just 0.092 seconds behind. At the end the #88 took second place on the grid after only managing fifth place in the final session. 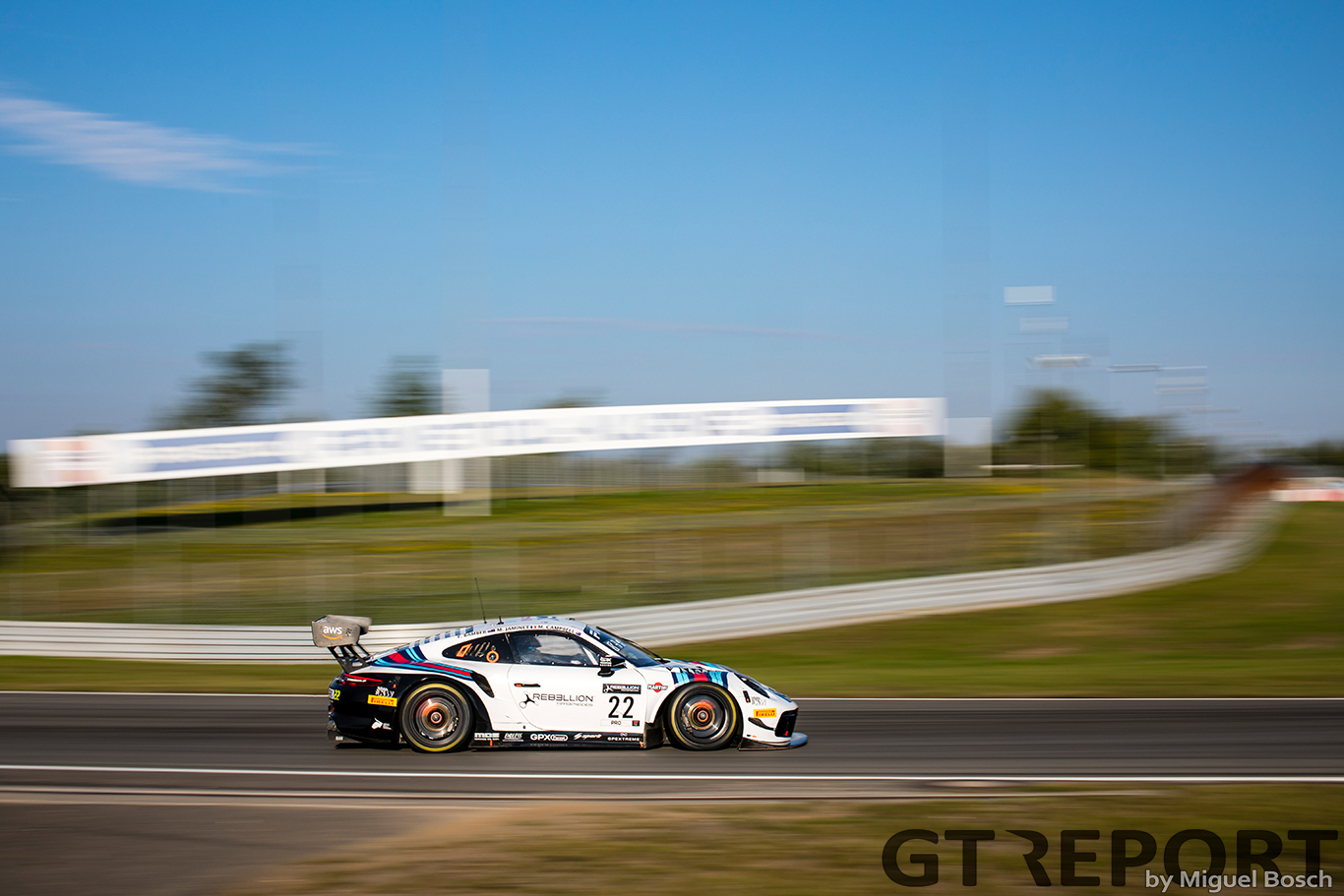 Despite a strong showing in the early sessions, the #4 Mercedes-AMG could only take fourth place on the grid just ahead of Konsta Lappalainen, Luca Ghiotto and Arthur Rougier in the #114 Emil Frey Racing Lamborghini Huracán GT3. 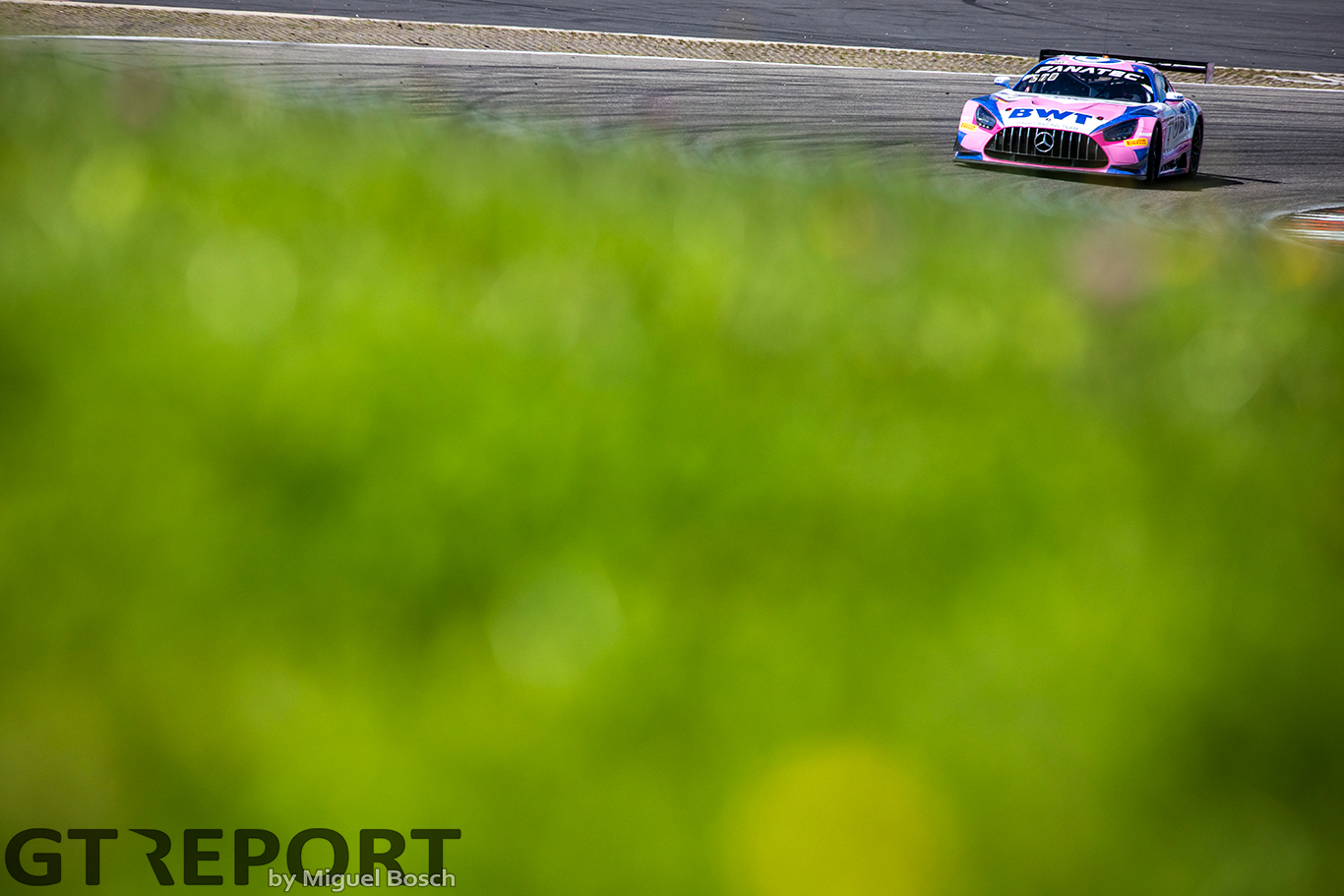 The 3-hour race at the Nürburgring starts today at 14:45 CEST. Watch it live on GT.REPOR/live. 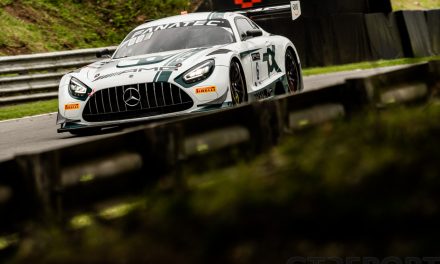 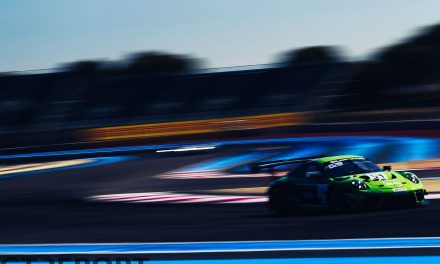 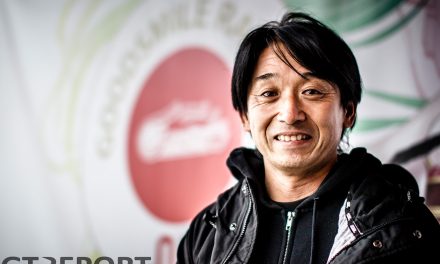 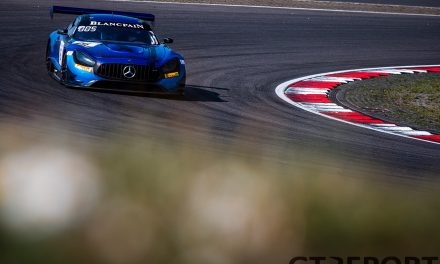