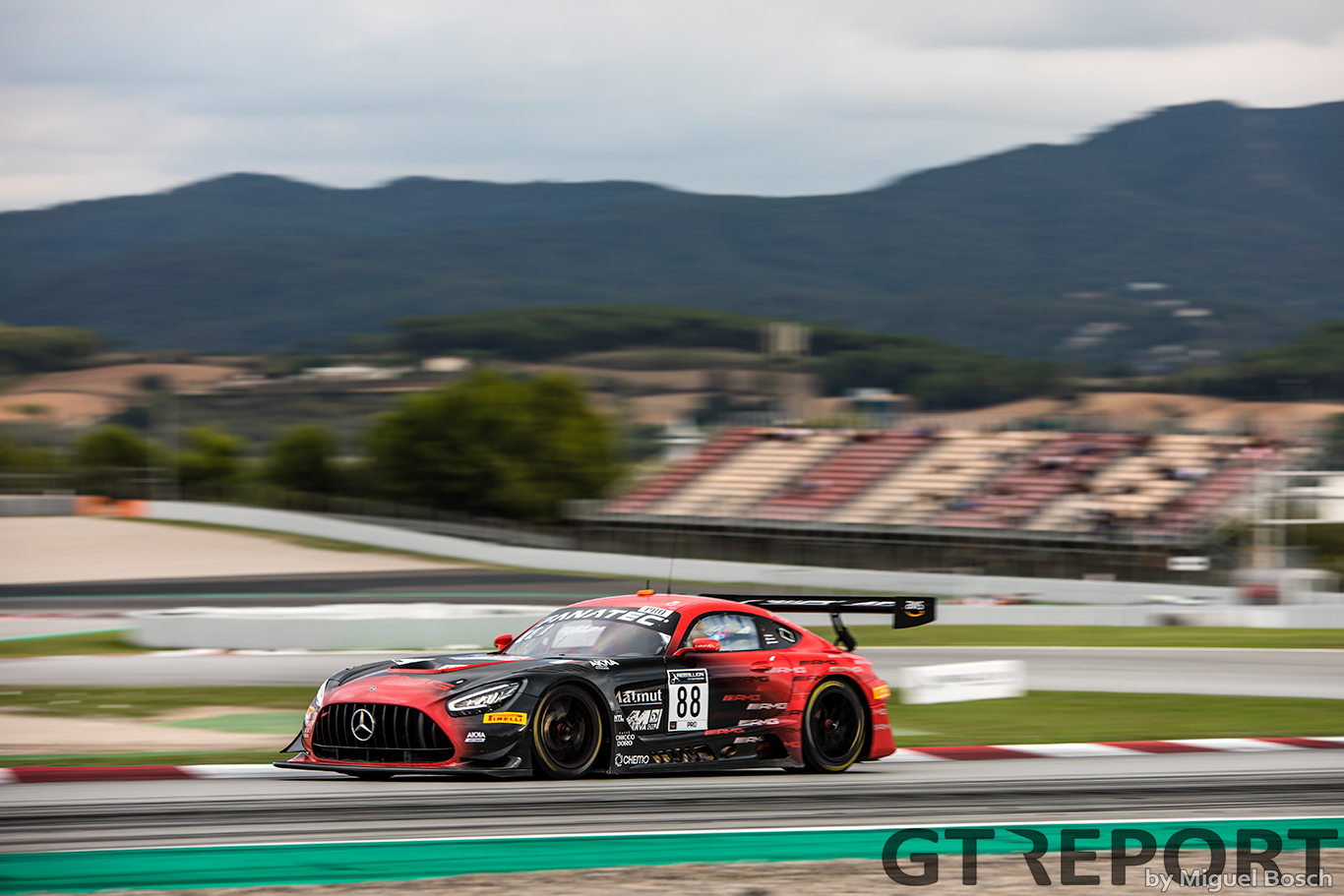 A solid drive for the #88 AKKA ASP Mercedes-AMG GT3 of Raffielle Marciello, Felipe Fraga and Jules Gounon leading from start to finish in the final round of the Fanatec GT World Challenge Europe powered by AWS at the Circuit de Barcelona-Catalunya in Spain. Despite a late safety car destroying Jules Gounon’s 46 second lead, the team took a confident victory leading every lap of the race.

Although the title challengers did everything required, it was not enough to take the overall driver’s championship but the win did contribute to a clean sweep of class victories for Mercedes-AMG with AKKA ASP also taking the Silver Cup win with Simon Gachet, Thomas Drouet and Konstantin Tereschenko at the wheel of the #87 car. The Pro-Am Cup win went to the #20 SPS automotive performance drivers Dominik Baumann, Valentin Pierburg and Martin Konrad. 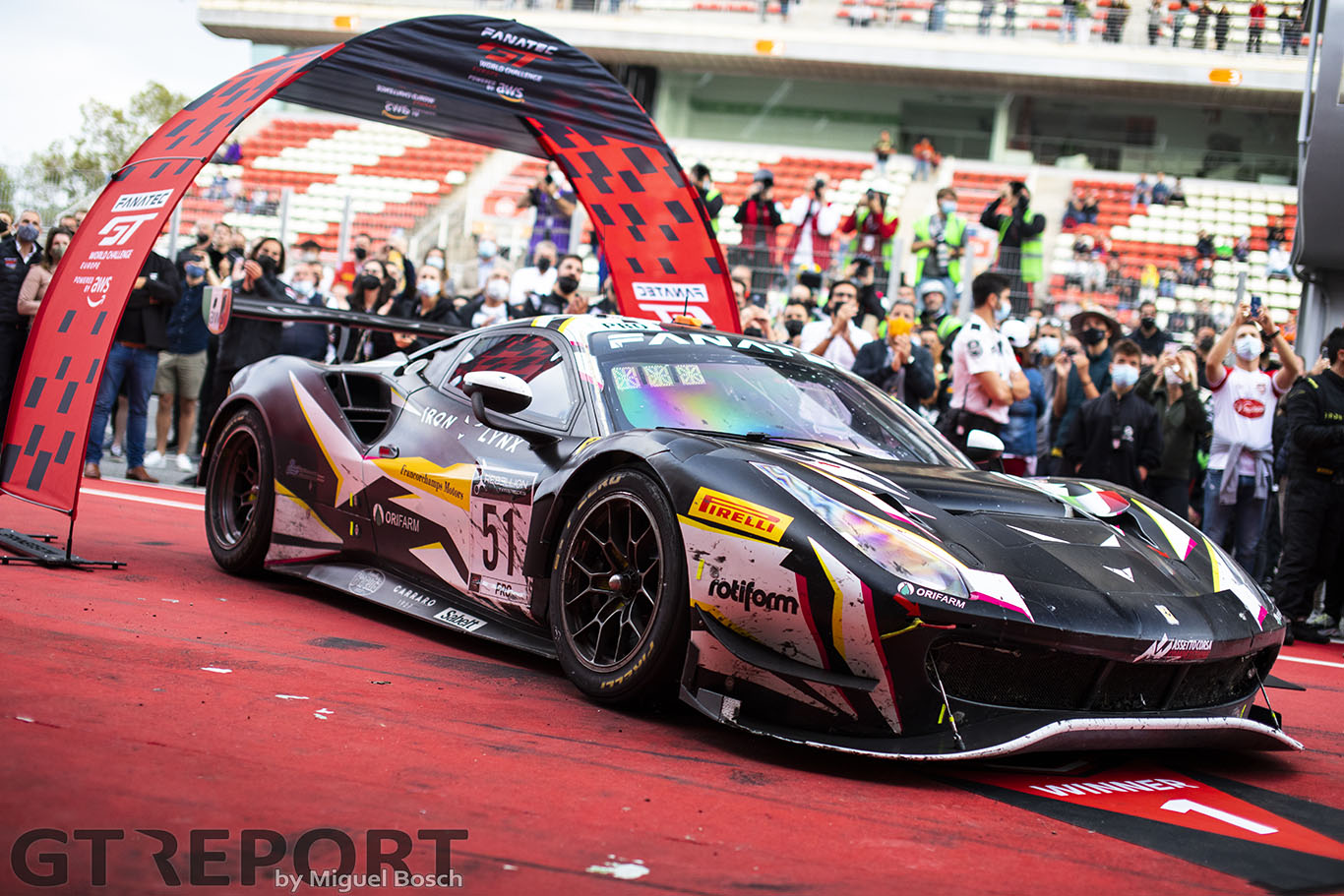 The overall driver’s championship victory went to Alessandro Pier Guidi, Côme Ledogar and Nicklas Nielsen in the #51 Iron Lynx Ferrari 488 GT3. The Spa 24 Hours winners finished the race in seventh place but it was enough to take the title despite a late charge from Mirko Bortolotti in the #63 Orange1 FFF Racing Lamborghini. The Italian-Chinese crew were due to start the race from pole position, but a late penalty dropped them to fourth place on the grid. A further drive-through penalty for a pit stop infringement during the race relegated them from third to thirteenth.

The overall team’s championship went to Team WRT who beat Iron Lynx by a single point with AKKA ASP a further two points behind and Orange1 FFF Racing in fourth place. 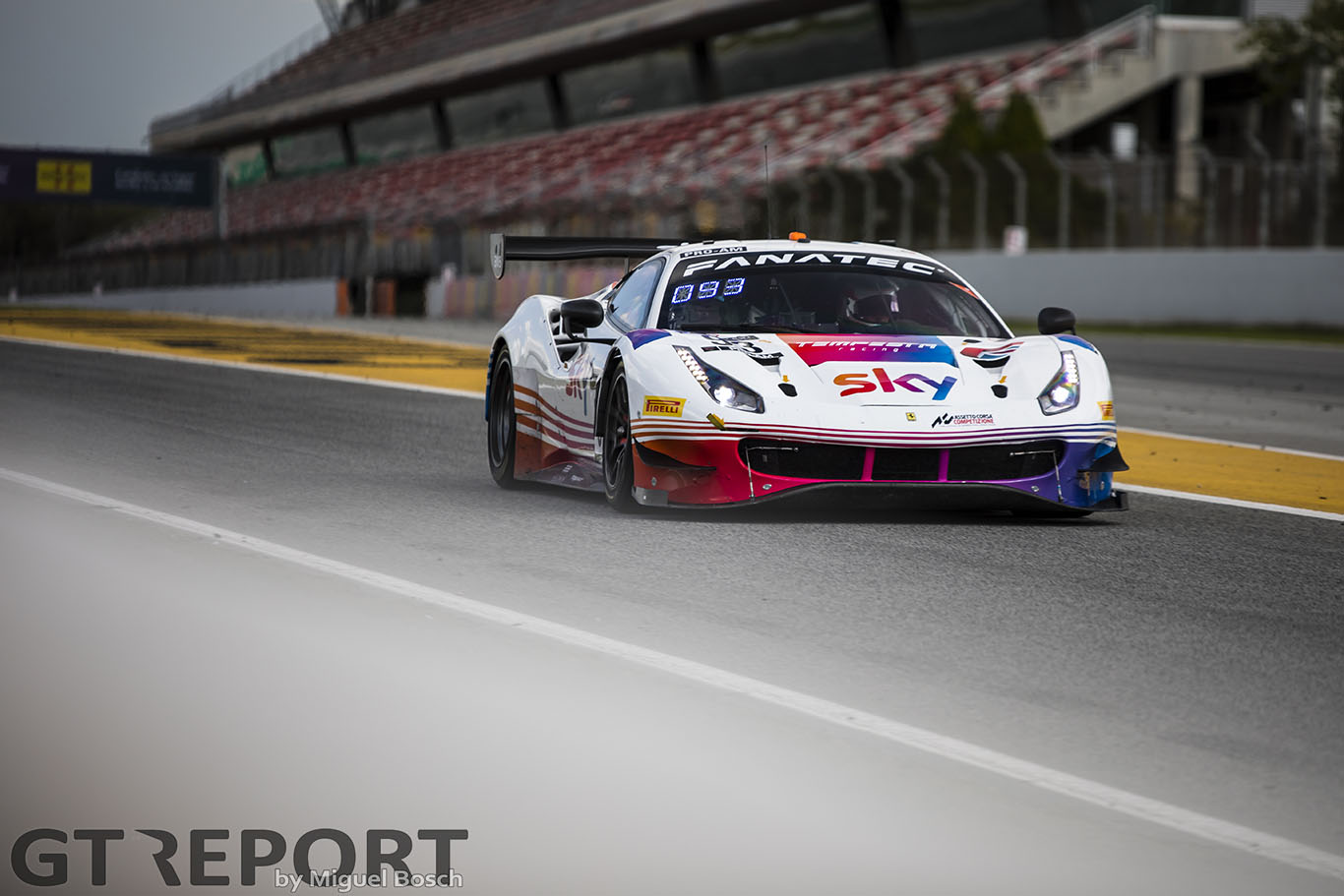 In Pro-Am, Sky Tempesta Racing took the championship title ahead of Barwell Motorsport with Chris Froggatt also winning the driver’s championship. Despite only finishing fourth in class, their main rivals for the title, the #19 Orange1 FFF Racing Lamborghini of Phil Keen, Stefano Costantini and Hiroshi Hamaguchi suffered two drive-through penalties early on in the race which put the task of catching the Ferrari team beyond them and saw them slip behind Barwell Motorsport to third place.

Alex Fontana completed a clean sweep in the Silver Cup, having already wrapped up the combined GT World Challenge Europe and Sprint Cup titles in Valencia. With Emil Frey Racing, the Swiss won the title alongside team-mates and fellow countrymen Rolf Ineichen and Ricardo Feller, finishing seventh in class but doing enough to take the driver’s championship. 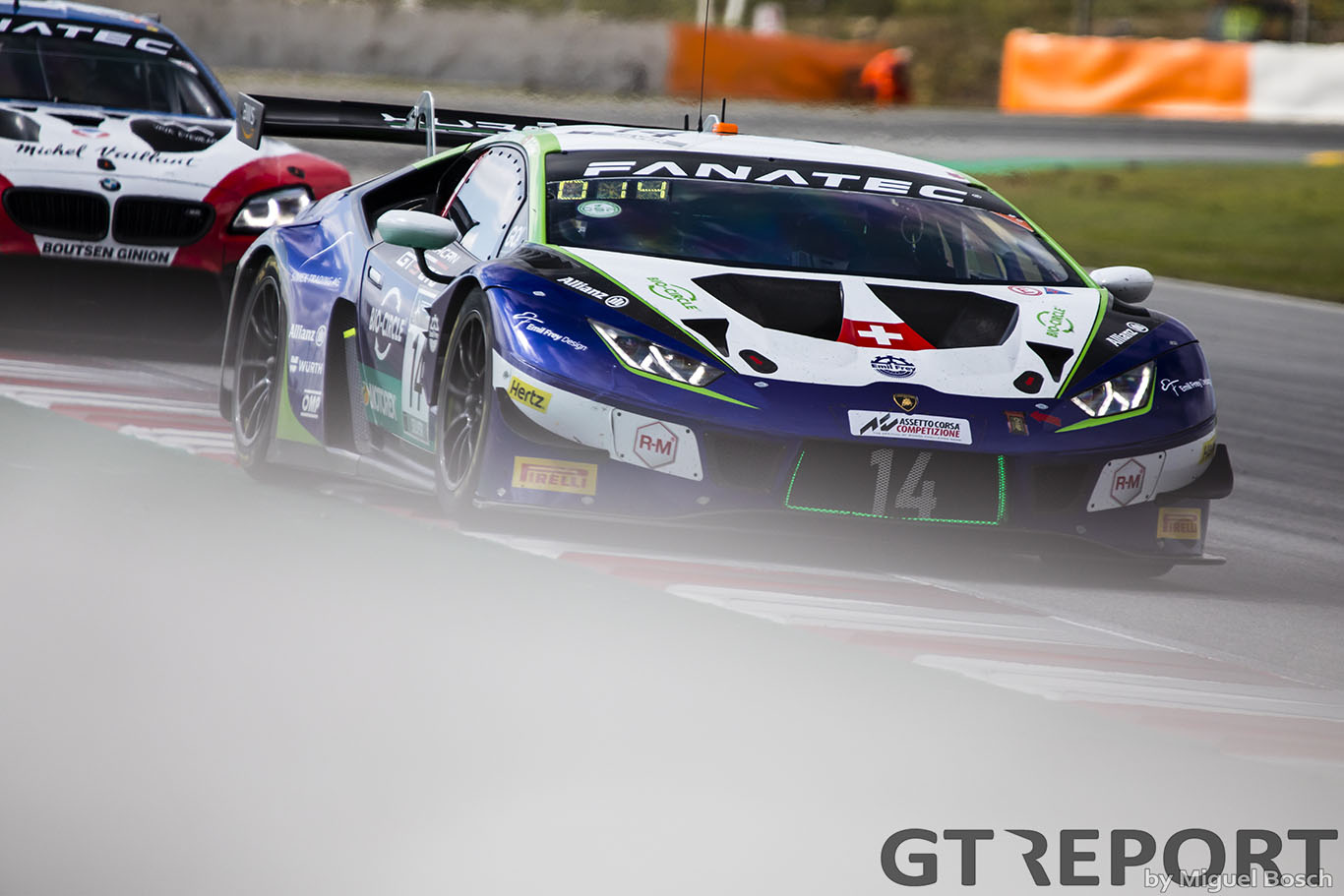 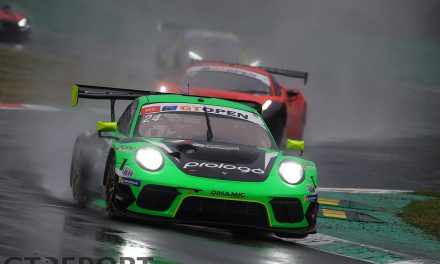 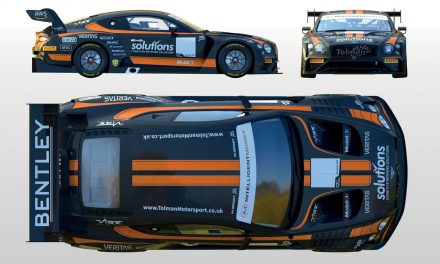 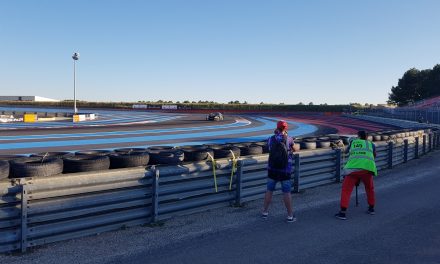